For most of us, our understanding of prisons comes from what we see on TV and in films. From the hazing in The Shawshank Redemption to the underhandedness of Orange is the New Black, much of what we see is fairly realistic.

But there is always a bit of exaggeration and artistic license. In the case of prison stories, the plotlines concerning conjugal visitation may be the worst offenders. Below, we break down some of the most rampant rumors about conjugal visits and show that the reality can be far less exciting. 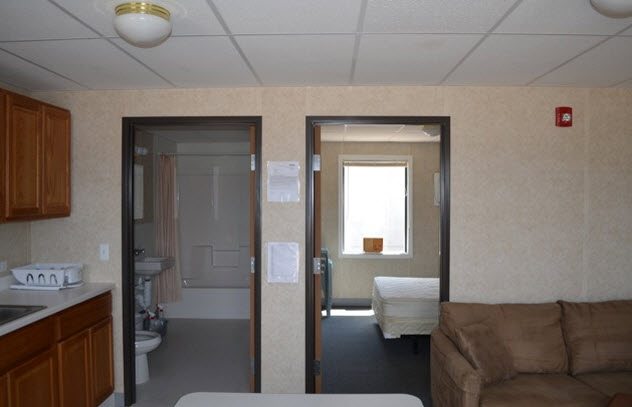 Despite the prominence of conjugal visits in popular culture, very few states in the US allow them. In 1993, there were 17 states that had some form of conjugal visitation, with the duration and requirements varying from state to state. By 2014, this number had dwindled to just six states.[1]

In January and April 2014, Mississippi and New Mexico, respectively, ended their conjugal visitation programs. That left just four states that allow them as of late 2017: Washington, Connecticut, California, and New York. California and New York are the only states that have ever allowed same-sex couples to participate in the program. 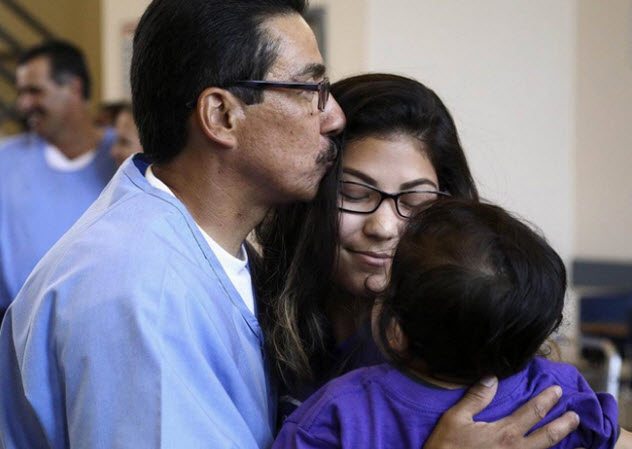 Another misconception perpetuated by popular culture is that the term “conjugal visit” is a polite way of saying “sexy time.” In reality, conjugal visits (aka family extended visits) are not necessarily for sleeping together. They can be given to relatives, friends, or close acquaintances.

This can include immediate family members such as parents, siblings, or children; other relatives such as aunts, uncles, or cousins; and even non-relatives, such as religious leaders, friends, employers, and embassy officials for foreign prisoners.

There are two main arguments for keeping or reinstating conjugal visitation programs. First, given the strict requirements for receiving such a visit, prisoners will have an incentive to behave themselves while behind bars. Any violent behavior or rule breaking will disqualify them from the program.

The second argument is that such visits help families maintain a close bond. This is beneficial for any children involved. It also helps with the rehabilitation of prisoners when they leave as they will be returning to a more loving and stable environment.[2] 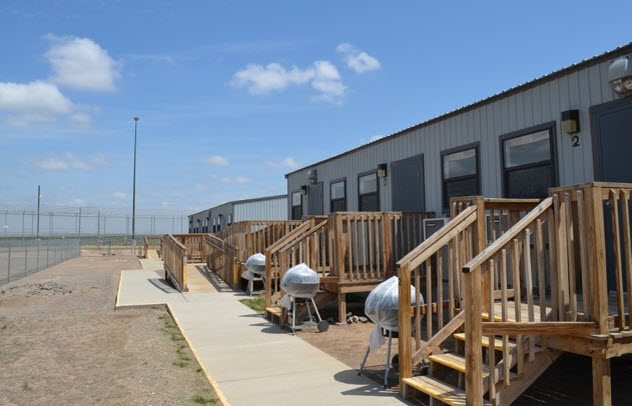 Since conjugal visits are about more than just a roll in the hay, the people involved require a bit more than just a bed and some condoms. But it might surprise you just how much more they are given and are allowed to take. Since visits can last anywhere from one hour to three days and children can be admitted, prisoners and their families are given fairly generous accommodations to provide some semblance of normalcy.

Rather than just a simple room, these visits take place in custom trailers, cottages, or apartments, which can be fully kitted out with a kitchen, dining room, living room, bathroom, and multiple bedrooms. There are also games, TVs, and DVDs. Some even have outdoor areas with barbecues.

Visitors can even bring in outside food to prepare, though it is subject to inspection. The accommodations will be inspected every four hours, including during the night.[3] 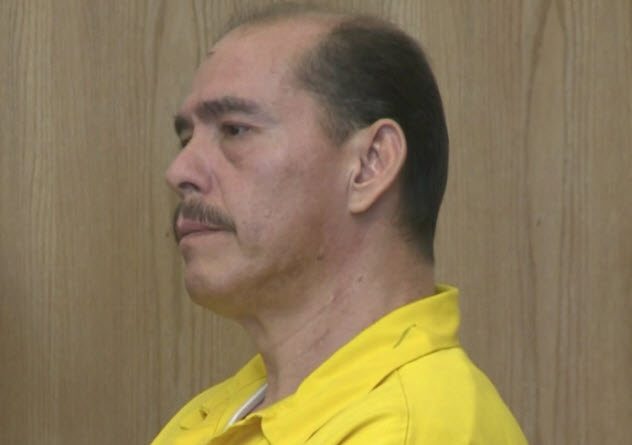 The US is far from the only country to allow conjugal visits. Although the US has been gradually reducing the number of people allowed access to the program, India is just getting started. In 2015, a petition to allow such visits was placed before Justice Surya Kant, who declared that all but the most dangerous criminals were entitled to these visits under the constitutional right to “life and personal liberty.”[4]

But it doesn’t end there. Prisoners fathering children behind bars has been used as an argument against conjugal visits in the US. This is particularly true since Michael Guzman, who is serving a life sentence for murder, married four times and had four kids while in prison.

Justice Kant’s decision means that procreation is a human right, with prisoners now allowed to provide a semen sample to be used in artificial insemination. 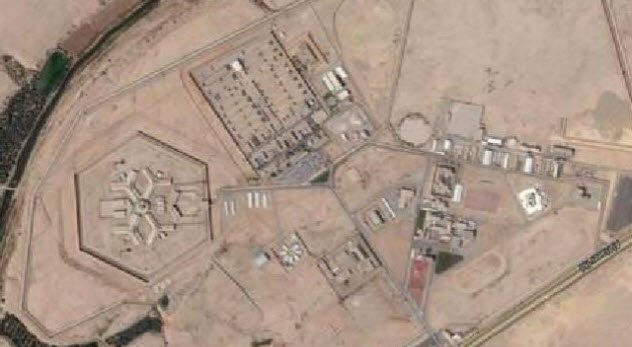 In Saudi Arabia, they take a far different approach to rehabilitating prisoners than in most other countries. With the view that making prison as horrible as possible will only result in worse prisoners, the Saudis opt to treat prison more like rehab and make it a pleasant place.

In the al-Hair prison, which is used to house people who are involved with but have not carried out terrorism, prisoners get a double bed with their own TV and shower. More significantly, they are entitled to a lot of conjugal rights.

Families of the convicted are put on welfare and, if need be, flown in and put up in hotels at government expense so that they can visit the prisoners. There are 18 suites in the prison that can sleep up to nine people each. These suites come with a buffet, sweets, flowers, and access to a playground.[5]

Overnight stays are given as a reward for good behavior, but prisoners are allowed to spend up to five hours a month with their wives. If a prisoner has multiple wives, he gets multiple visits a month. Prisoners are allowed out for funerals or weddings (again, this does not apply to actual terrorists), and they are even given up to $2,600 to use as a wedding gift. 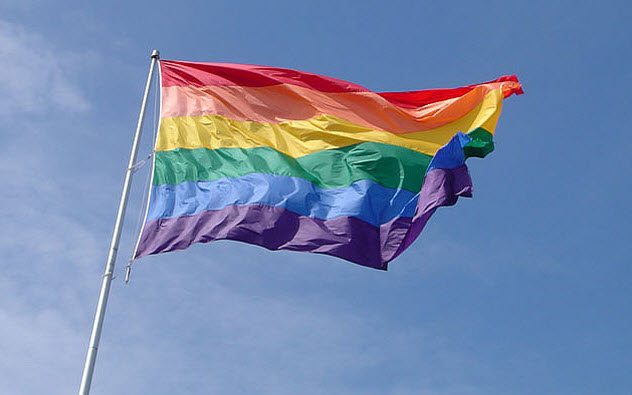 You may be surprised to learn that the liberal states of California and New York are far from the only places where gay prisoners can receive conjugal visits. In 2011, Costa Rica’s first court ruling on discrimination based on sexual orientation stated that conjugal visitors did not have to be of the opposite sex (as previously specified). In Brazil, same-sex conjugal visits have been allowed since 2011.[6] However, female inmates in Brazil still find it extremely difficult to get such visits.

While not available throughout the majority of the country, Mexico City has allowed same-sex conjugal visits since 2007. In 2013, Israel ruled that same-sex couples in a civil union were entitled to conjugal visits, although it was April 2017 before the first such visit was actually granted. 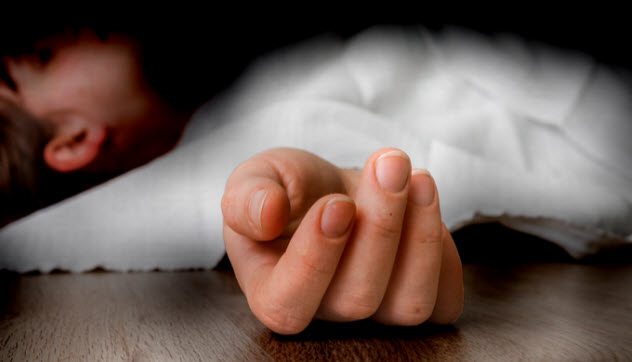 Even in states or countries where conjugal visits are legal, there are harsh restrictions on who is eligible for them. Criminals who are deemed too dangerous, have exhibited violent behavior in prison, or are in federal prisons are automatically ruled out.

In the last year before Mississippi ended their program, just 155 out of 22,000 prisoners were granted conjugal visits. This is due to the fear that the inmates will harm their visitors. No case illustrates this better than that of Klaus-Dieter H.

In 2010, Klaus had been incarcerated in a German prison for 19 years for the rape and murder of a nine-year-old girl. Despite this, he managed to find a girlfriend, a 46-year-old single mother, through the prison pen pal program.

The two were granted a conjugal visit and locked in an unmonitored room for six hours. When police opened the room to let them out, they found the woman dead. She had been strangled and stabbed, and her head was beaten in. Klaus had also cut his own wrists but survived.[7]

It is unusual for sex offenders or killers to get conjugal visits, but many people point to this case when calling for the end of the program altogether. 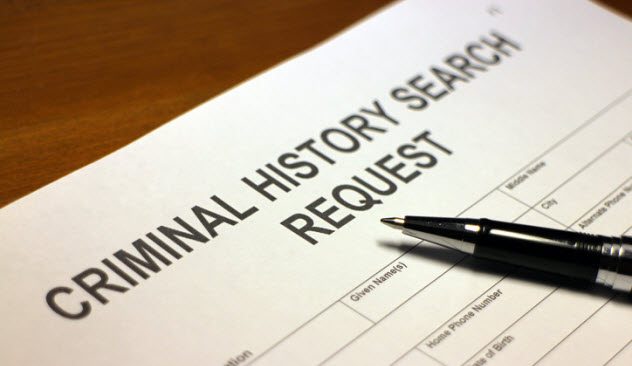 Even if a prisoner has been well-behaved and is not deemed a threat, that does not guarantee that a conjugal visit will be granted. Anyone who wishes to visit a prisoner in such a capacity must also pass a background check, and there are plenty of reasons why the visitor’s application may be rejected.

Anyone who is on bail or probation is automatically deemed ineligible. The same is true for anyone who has recently been incarcerated, is deemed too dangerous, or has an outstanding warrant against them. However, it would take a special kind of stupid to apply to get behind bars while the police are trying to take you in.

Perhaps most interestingly, none of the inmate’s victims will be allowed a conjugal visit. So even if you are married or have forgiven the criminal, your application will be denied.[8] 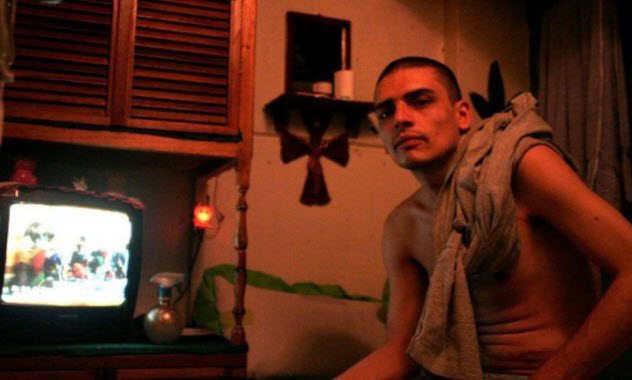 Most countries that allow conjugal visits make it somewhat troublesome to get them granted. Even in Saudi Arabia, there are limits to who gets them and for how long. But in Colombia, it seems as if it’s almost easier to get a conjugal visit than not to.

Bellavista is one of the country’s most infamous and overcrowded prisons. Originally built with the capacity for about 1,500 inmates, it now houses over 5,000, almost all of whom are entitled to weekly conjugal visits.

The average length of an inmate’s sentence in Bellavista is 30 years, so the prison is more lax than most when it comes to prisoners setting up a normal life. On average, about 3,500 women show up on Sunday for some alone time. But this can grow to as many as 6,000, which suggests that a few of these men may be getting more than one visitor.[9]

Given that most of these men don’t have their own beds, let alone their own cells, it’s not hard to see how you might end up with more than two people involved. 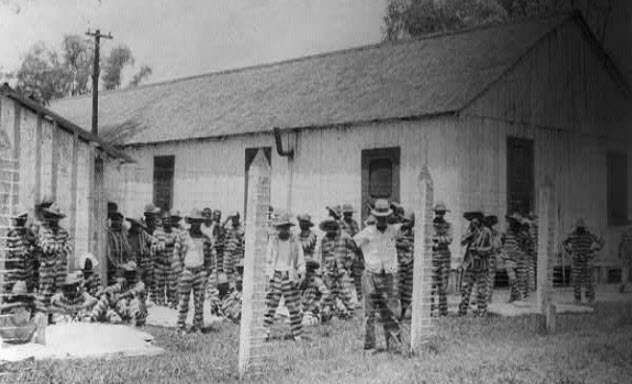 The warden of Parchman Farm, a mixed-race prison, started allowing conjugal visits in 1918. But only for the African-American prisoners. White prisoners had to wait until the 1930s before they were awarded the same privileges, and women, 1972.[10]

The reasoning for this was based on the commonly held belief that black men had greater sex drives than white men and satisfying this need would mean they would work harder. Although it was not official policy, guards brought prostitutes for the men to sleep with in the fields on Sundays, and conjugal visits were born.