It’s no secret that the world isn’t always a nice place, but most of us are probably unaware of full extent of some of the dreadful acts practiced today. If cannibalism, necrophilia, bestiality, incest, mutilation, rape, castration, public flogging, stoning, and slavery continue to occur in our day, surely, we’d think, they must be the criminal acts of disturbed individuals.

In reality, each of these horrific acts is legal, even now, in various parts of the world. And we’re not talking about obscure, war-torn corners of the map, either. You might be surprised by what people can get away with in some countries. 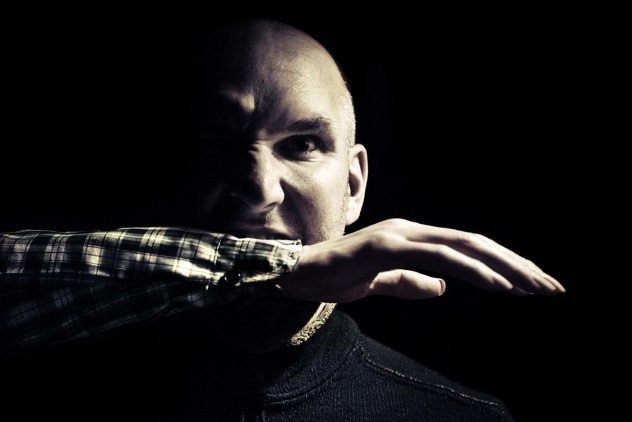 Cannibalism is technically legal throughout the United States and several other countries, including Germany and the United Kingdom. However, to indulge one’s appetite for human flesh, a cannibal would first have to find a corpse for his meal, since murder is illegal.

In 2001, Armin Meiwes of Germany solicited a voluntary victim through a fetish website devoted to cannibalism. After they met, Meiwes killed the man and butchered and froze his meat to consume later. Arrested, Meiwes was found guilty of murder.

In another possible cannibalism case, Jose Salvador Alvarenga, 36, who’d been cast adrift in a storm with his fellow sailor Ezequiel Cordoba, survived at sea for over a year. Cordoba, 22, was not as fortunate. Unable to subsist on the raw birds and turtle blood that made up the men’s daily meals, Cordoba died, whereupon he allegedly became Alvarenga’s next meal. Cordoba’s family sued Alvarenga for $1 million “for eating their relative.”[1] 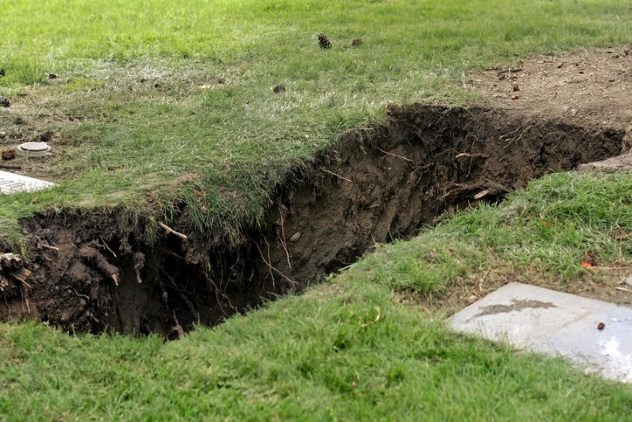 Committing sex acts on the dead, or necrophilia, is likely to strike most people as horrific, but in some US states, it’s not illegal. As late as 2015, “adultery, sodomy, blasphemy, and the act of displaying an albino in public for hire” were illegal in Massachusetts. Necrophilia isn’t.

Representative Aaron Vega, 45, hopes to change that. He’s cosponsored a bill outlawing sex with the dead. His proposed legislation may have been inspired by a case in which three male grave robbers were arrested for unearthing a female corpse. Their motive, they admitted to police, was to have sex with the woman’s dead body.[2] 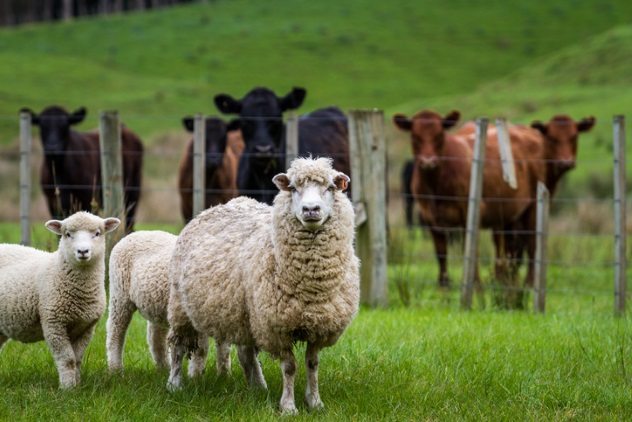 The practice is also legal in Hungary, Finland, Mexico, and the states of Nevada, New Hampshire, New Mexico, Ohio, Texas, Vermont, West Virginia, and Wyoming. In Alabama, 2014 legislation would have outlawed the act, but the governor vetoed it.[3] 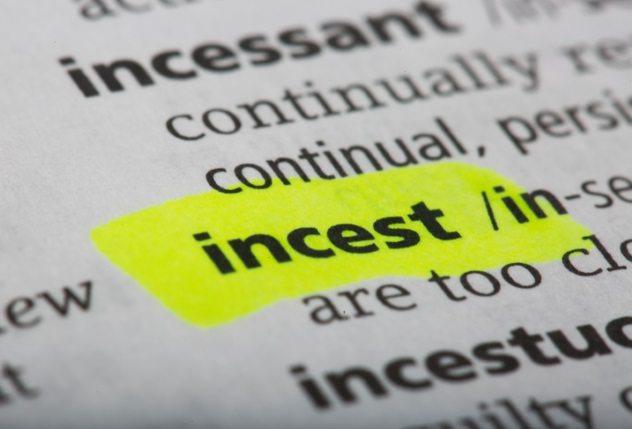 Although sex between consenting siblings has been outlawed in most countries, it has been decriminalized in France, Spain, and Portugal. The laws in these nations forbid the prosecution of parents, grandparents, and siblings, provided they’re of legal age and consented to the act.

Decriminalization of incest has also been considered in Romania.[4] “Not everything that is immoral has to be illegal,” said Valerian Cioclei, a legal expert at Romania’s Justice Ministry. In the US, incest is against the law in all 50 states and Washington, DC, but some states do not penalize the crime. 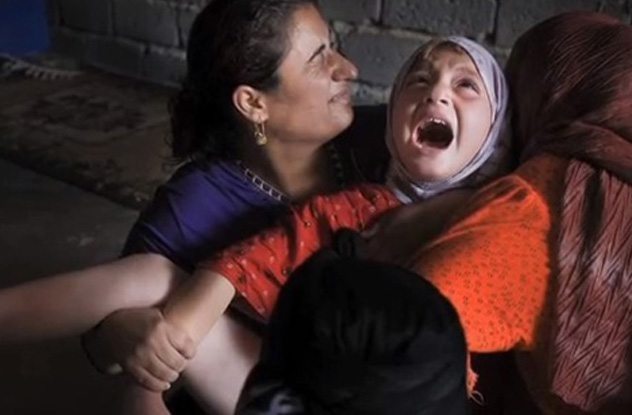 Female genital mutilation (FGM), defined as the partial or complete injury or removal of external female genitalia, is performed on many girls between the ages of four and 14. Not only is the procedure without medical benefit, but it can also cause a multitude of serious chronic complications.

Although FGM is illegal in Australia, Canada, the US, nine European nations, and 18 African countries, it’s widely practiced in 28 African nations and a few Asian countries. As many as 140 million women are estimated to have undergone FGM, and three million more girls and women are subjected to the procedure each year.[5]

The most common form of FGM, the removal of the clitoris, often without anesthesia, is performed “in a broad area from the Red Sea to the Atlantic Coast.” Infibulation entails the clitoris and external genitalia being removed, and “the bleeding raw edges of the large lips are held together by thorns or other fastening devices” to allow developing scar tissue to seal the vaginal entrance. This terrible procedure is most often performed in Sudan, Somalia, Northern Kenya, parts of Ethiopia, up and down the Red Sea Coasts, parts of Mali, and surrounding areas. 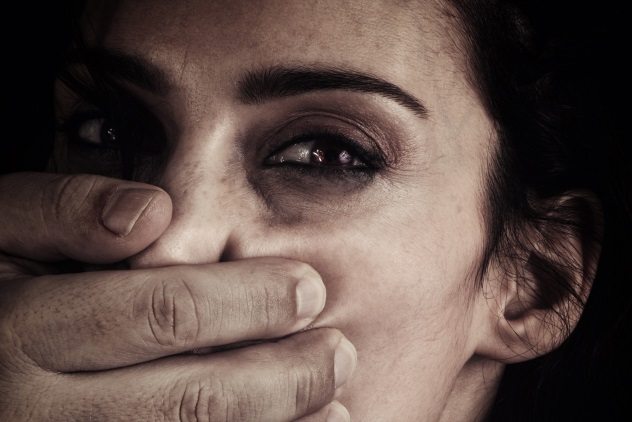 In India, a husband is allowed to rape his wife. A Delhi judge ruled that laws against forced sex don’t apply in marriage. The case the judge decided involved a 21-year-old woman who claimed she’d signed marriage documents after she’d been drugged. Then, while she was intoxicated, she was forced to have sex with her “husband.” Her account was found to be inconsistent, and there was “a lack of evidence,” but the judge ruled that, despite the use of force involved, the sex did not constitute rape, and her “husband” was not culpable of any crime.[6]

Marital rape is also legal in Afghanistan, China, Pakistan, Saudi Arabia, and elsewhere. In 2016, Indian legislation proposed to specify that “marriage should not be considered as an irrevocable consent to sexual acts,” but the change to the nation’s sexual assault laws was rejected. 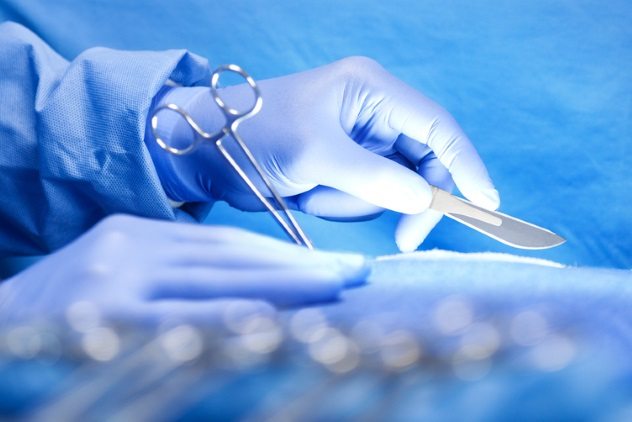 In some situations, California, Florida, Georgia, Louisiana, Montana, Oregon, Texas, and Wisconsin allow the punishment of sex offenders by means of chemical or surgical castration. In chemical castration, the offenders receive an artificial female hormone that reduces testosterone to “pre-puberty” levels. In California, such treatment is required for repeat offenders, and in Louisiana, it’s a condition for a reduced or suspended sentence. In California, Georgia, Louisiana, Montana, and Wisconsin, castration laws apply only in the case of sex offenses against minors.

As of 2013, Estonia, Moldova, Poland, Russia, and South Korea were among countries that allow chemical or surgical castration of sex offenders. 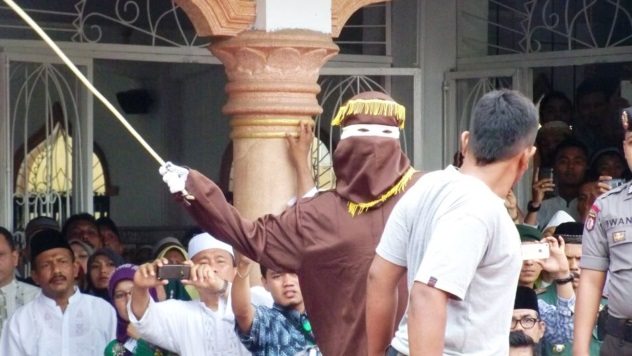 Judicial corporal punishment is ordered by a court of law and is administered in public using canes, cat-o’-nine tails, straps, tamarind rods, or whips. Strokes of these instruments are generally delivered to the bare back or buttocks. Typically, the punishment is severe, often causing deep bruising of the flesh and multiple lacerations of muscles that take days, weeks, or months to heal.

A famous case of judicial punishment involving an American citizen occurred when Michael P. Fay, then 19, was caned in Singapore for vandalism. According to Fay, who received four strokes of a 1.3-centimeter-thick (0.5 in) rattan cane on May 5, 1994, the instrument “left three dark-brown scars on his right buttock and four lines each about half-an-inch wide on his left buttock.” Fay said prison officials heard him cry, “I’m dying!” after the first blow, although he didn’t recall making such a statement. Originally, Fay was sentenced to four months in jail and six strokes of the cane, but the number of lashes was reduced by two. Fay said his punishment lasted about a minute, after which he was able to walk. He couldn’t sit down comfortably for a couple of days, he said, and his wounds hurt for five days, after which they began to heal. 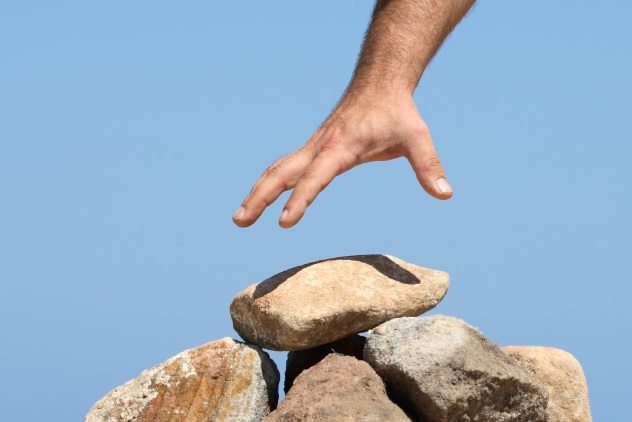 The Islamic penal code prescribes the manner of execution by stoning, or lapidation. Men are buried in sand up to their waists, women up to just above their breasts. A group of executioners then slays the victim with rocks and stones. Those among the condemned who escape from the holes in which they’re buried can be set free, but it’s much more difficult for women to accomplish such a feat because they’re buried more deeply than men. To ensure the execution is neither too short nor too long, the law also specifies the size of the stones to be used.

Today, stoning as a means of judicial punishment continues in Iran, parts of Nigeria, Pakistan, Sudan, and the United Arab Emirates.[9] 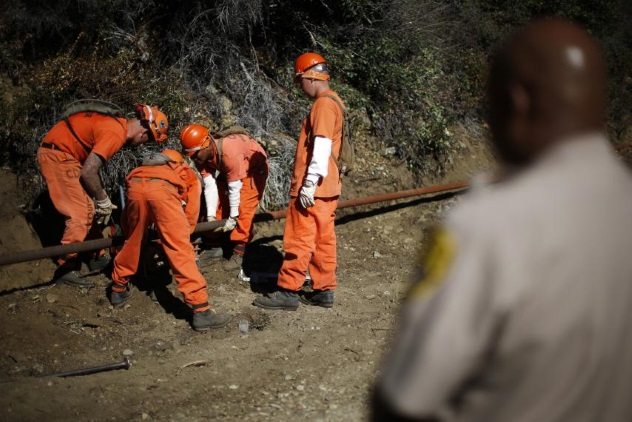 Despite the 13th Amendment to the US Constitution, which abolished slavery in the nation, it still exists in the United States, thanks to the amendment’s so-called punishment clause. Based on the Northwest Ordinance of 1787, the clause allows anyone who’s been “duly convicted” of a crime to be subjected to forced servitude as a “slave of the state.” The exception to slavery’s abolition reflects the belief that hard work is essential to moral rehabilitation. A year after the Civil War, the punishment clause was used as a justification for selling a black man into slavery after he’d been found guilty of theft in Maryland. Vagrancy could result in the same “punishment.”

Even today, slavery remains legal in the US, “so long as it is pursuant to a criminal conviction and if it is limited to compulsory uncompensated labor.” When states realized the potential the punishment clause had to turn their prison systems into moneymaking enterprises using compulsory labor to manufacture “prison products,” many of them began to apply the punishment clause. Despite tests in the courts, the clause has been upheld as constitutional, and at least 37 states have made it legal for corporations to contract prison labor inside state prisons.[10]