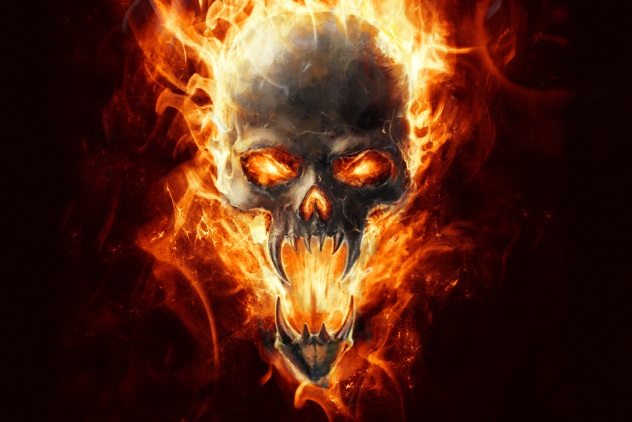 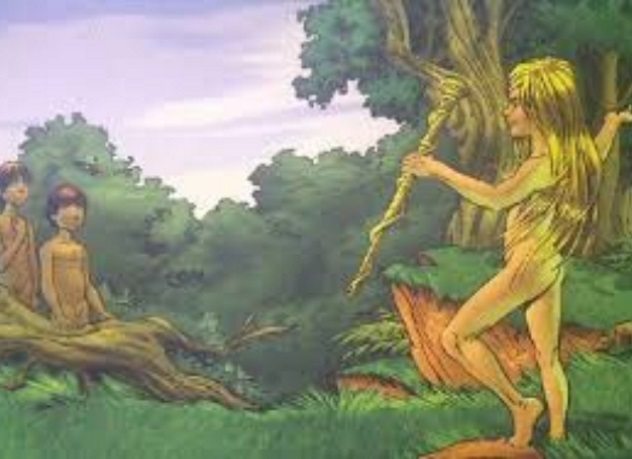 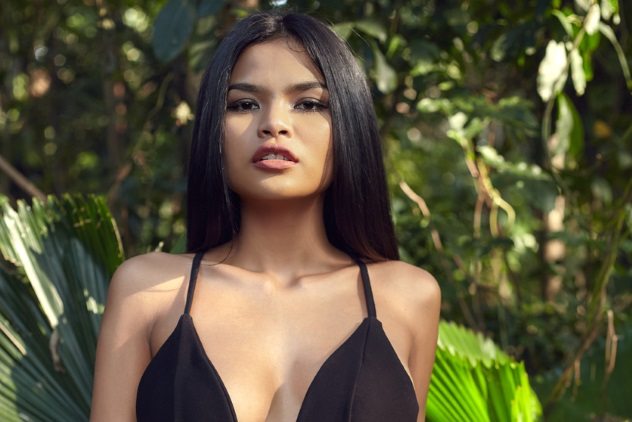 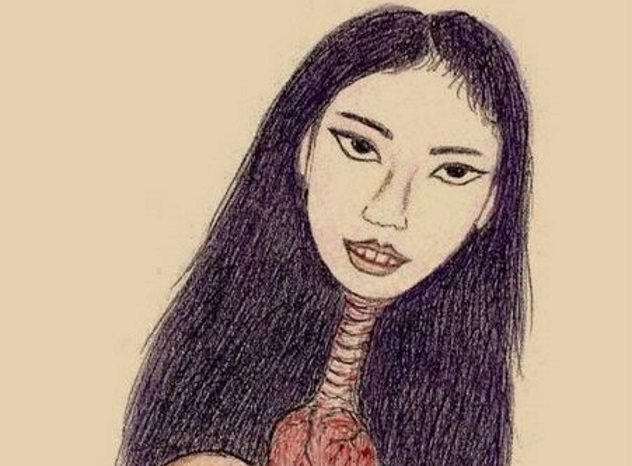 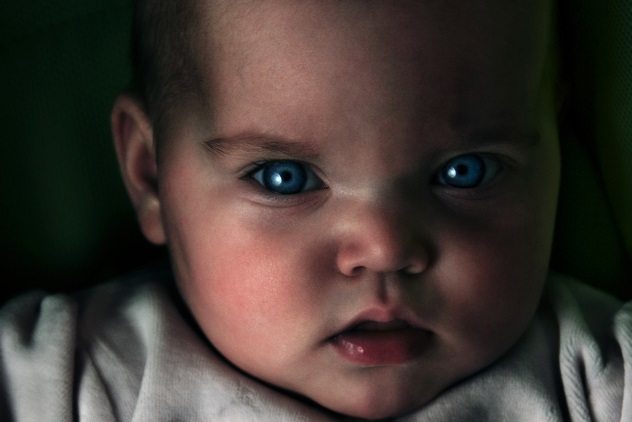 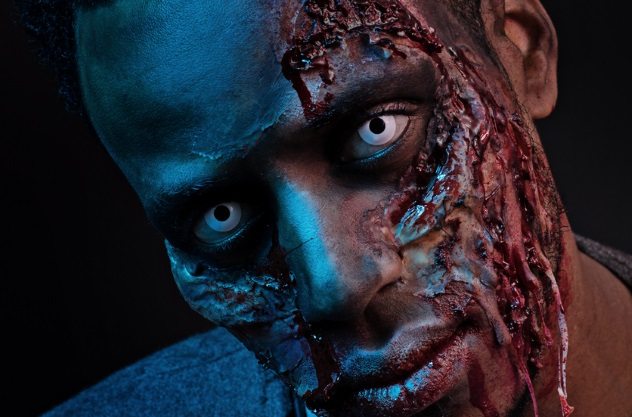 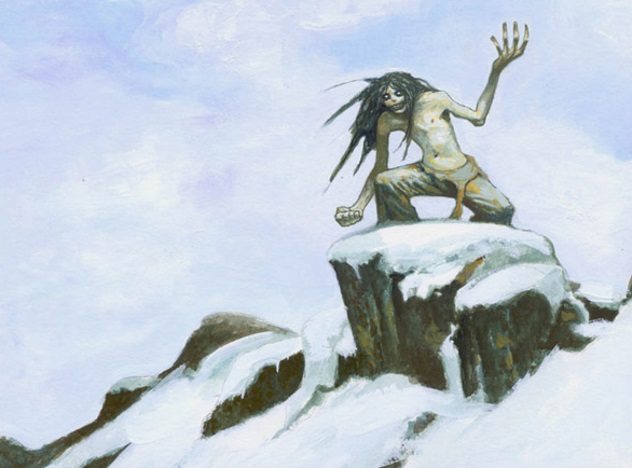 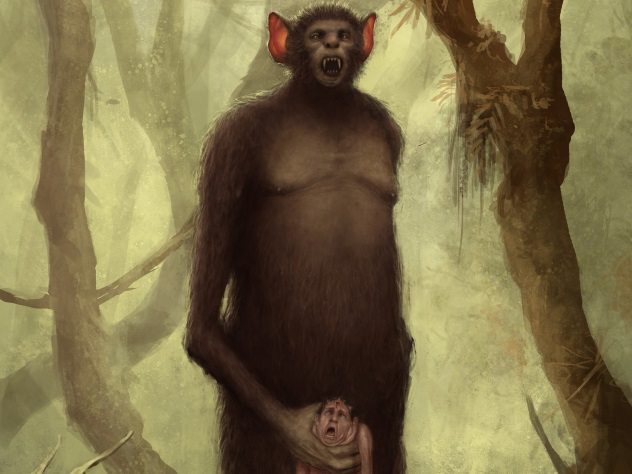 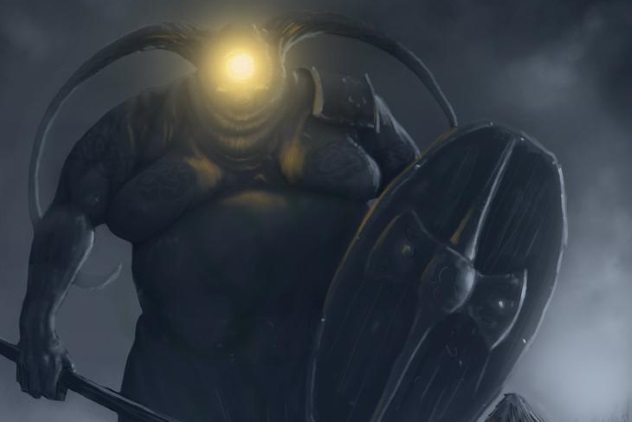 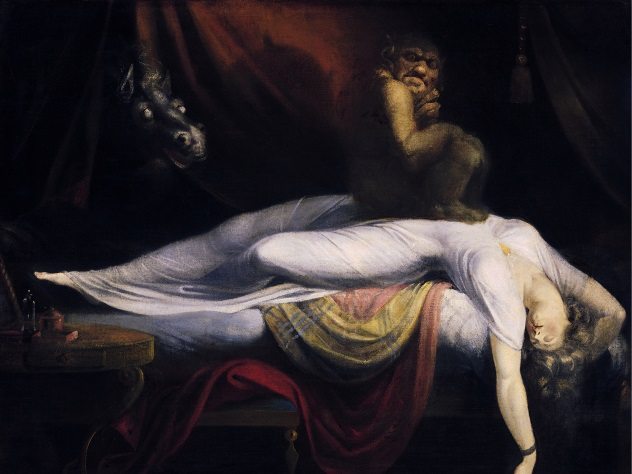 10 Curious Places Where Corpses Were Discovered