Social media companies are hijacking our minds by exploiting psychological vulnerabilities to manipulate and control our time and attention. That may sound dramatic, but it’s exactly what former employees of these companies, like Facebook cofounder Sean Parker, are beginning to admit.

Like fast-food companies that exploit our human cravings for fat and salt, social media companies aren’t inherently evil. However, to remain healthy and in control, we should be alert to their methods and wary of our dependency on their platforms. This list details some of the ways that social media companies exploit human vulnerabilities to maintain our attention and make a profit.

10 Uses The Color Psychology Of Red 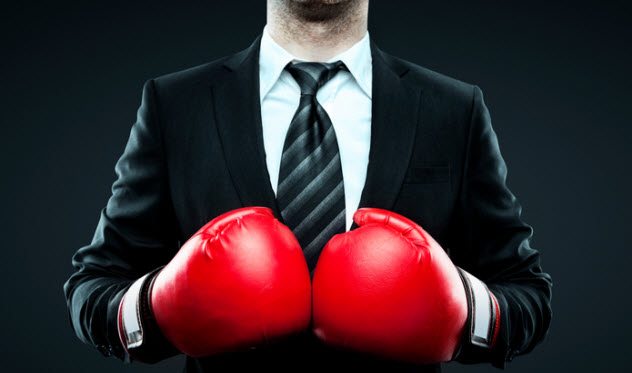 The first Facebook notification icons were blue, matching the style of the site. Initially, nobody used these notifications until the icon color was changed to red. The red icon color was so effective that thousands of apps use red icons today to encourage users to open them. Due to this triggering effect, many people may tap on apps with red icons and then engage with the app just to make the color go away.

9 Employs Positive Reinforcement To Encourage Use 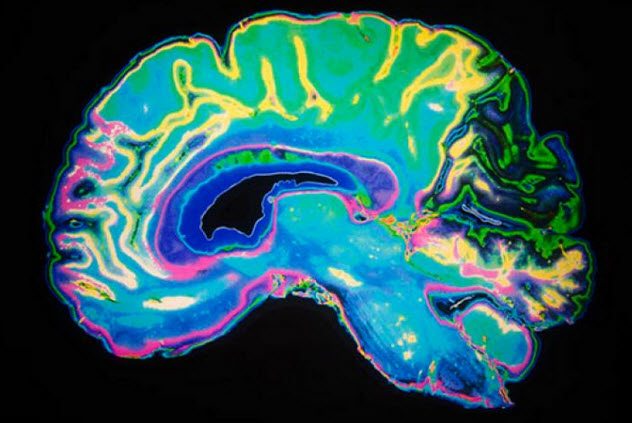 “Likes” and “retweets” on social media are positive reinforcers that encourage people to return to the platforms. When people receive these forms of social validation, they have a rush of dopamine, known as the “reward molecule,” which people also experience after completing a workout or achieving a goal.[2]

Often, an early predictor of these rewards, such as a notification or phone buzz, is enough to prompt a rush of dopamine. By including a tool for users to receive social validation, social media companies make users want to return to their platforms to receive more positive reinforcement. 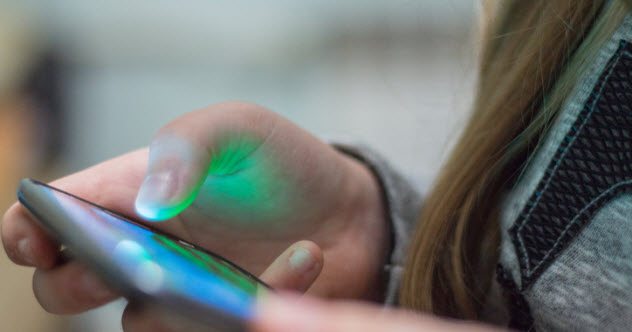 The nucleus accumbens, which is the part of the brain responsible for craving, is most active when it is anticipating an award. Variable ratios of reinforcement, where the subject is not certain if an action will be followed by a reward, is the most effective way of developing a craving.

This is because people are fascinated with the unknown and will fixate on an unknown outcome for longer. The classic example of a device which uses variable reward systems is a casino slot machine. It is argued that this mechanism makes people become addicted to gambling.

Social media companies use variable reward systems to encourage people to crave their platforms. The Twitter app uses a pull-down method to update content. This device is no longer instrumental as Twitter could automatically post new content, but the method generates craving by building anticipation for what the new content may be while it loads.

Scrolling uses the same psychology as a gambling slot machine because people are motivated to continue searching for the next reward. These companies want people to continue scrolling through feeds and searching for rewards as it means they’ll stay on the platform longer and see more advertised content. 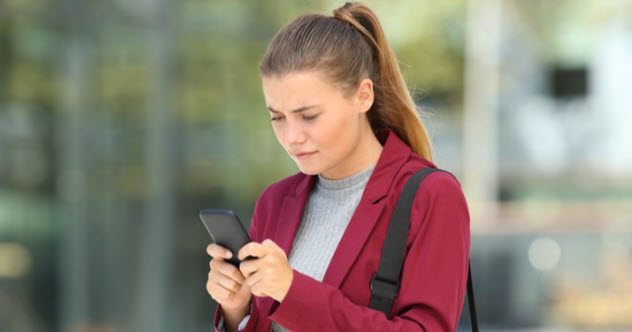 People are more likely to use social media when they’re experiencing a negative emotion, such as boredom or vulnerability, because engaging with social media provides a distraction from these feelings. Researchers have found that depressed people check their emails more often as they need the small dopamine hit that is generated by receiving an email.

Social media companies want to make people use social media habitually when they’re experiencing negative emotions. They may do this by manipulating feedback so that people receive “likes” on posts when they may be feeling sad.

For example, Instagram may retain likes for an image, increasing feelings of vulnerability, and then release the likes in a sudden rush. An algorithm is continuously measuring which rates of information released under different circumstances will make people return to the platform the most.

This tactic is especially problematic as studies have repeatedly found that the heavy use of social media sites can worsen people’s emotional well-being.[4] 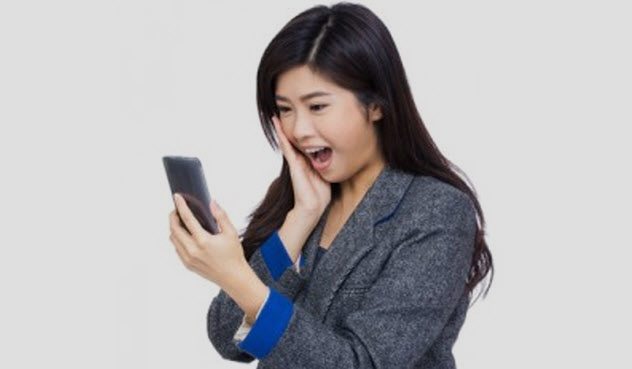 Social proof is the term for the psychological phenomenon where people copy the actions of others in an attempt to perform the correct behavior in a situation. In a classic experiment, researchers found that people were more likely to sign a petition when it appeared that many others had already done so (as compared to when no one else had signed yet). Similarly, research has found that people will be more likely to give money to a busker if they’ve already accumulated a lot of money.

To encourage you to stay active on their sites, social media platforms will continuously remind you of the activity of your friends. If you try to take a break, they’ll capitalize on your FOMO (fear of missing out) with email updates of what your friends are doing without you.

The only way to use messenger on Facebook is to publicize to everyone that you’re online. Facebook ensures that you know when all your friends have been active—to the minute. In this way, social media capitalizes on social proof by making it seem like everyone’s using social media all the time and that you should be, too.[5] 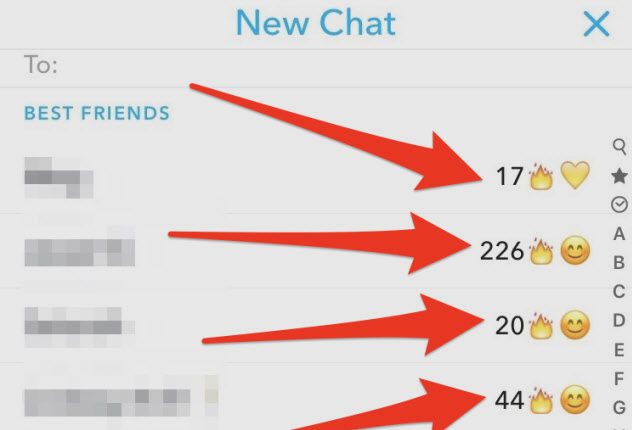 In social psychology, reciprocity refers to the social norm of people responding in kind to people who have treated them positively. Brands often use this norm of reciprocity to make sales.

For example, charities may send out personalized name tags (which are cheap to produce) to prompt people to, in turn, donate money. Due to social reciprocity, waiters who bring “free” dinner mints with a bill receive 21 percent higher tips than those who don’t.

Social media sites exploit our hardwired urge to reciprocate the positivity that someone has shown us so that we engage with their platforms more often. Facebook lets people know when you’ve read their messages, encouraging you to respond quickly.

Snapchat features “streaks” which show the number of days in a row that friends have messaged each other. There is so much pressure to maintain high “streaks” that people will give family members or friends their log-in details when they have to go away—just to maintain their streaks. 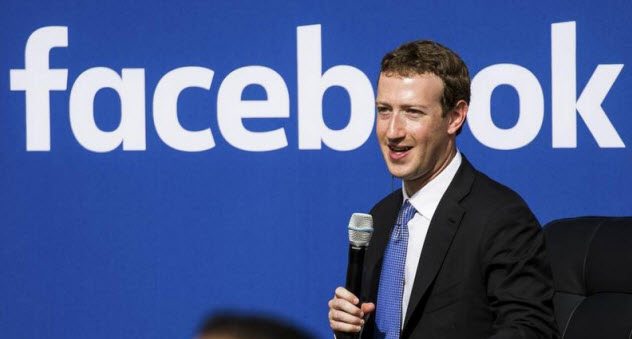 People are more likely to follow the instructions of someone who appears to be an authority. This is why salespeople are often wearing lab coats in beauty stores.

People are more likely to believe that a website is an authority if it appears to be a real organization, is professionally designed, is easy to use, and has a simple way to contact people for assistance on the site. When social media sites do this, people feel comfortable giving these websites their information.

Social media platforms further trick you about their privacy settings by using “dark patterns” of design. Often, these sites feature padlocks in the corner which make people feel like their information is secure. People assume that powerful companies are acting in their interests, but unfortunately, these companies only want to appear to be doing so.

For example, have you ever downloaded Facebook messenger and been asked if you could sync your phone’s contacts? The possible response options are “yes” or “not now.”

If (when) Facebook gets you to break down and give consent, an adorable wizard will sync your contacts. Facebook will take this information and create “shadow profiles” for people who don’t use Facebook. Then the company sells this information to outside advertisers.[7] 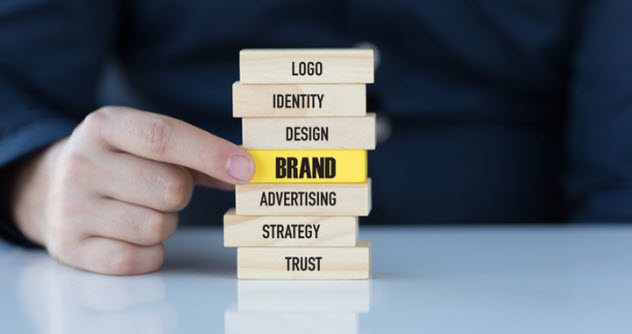 All the previous entries have shown the psychological vulnerabilities exploited by social media sites to encourage you to give their platforms as much attention and information as possible. These examples may have made you feel uncomfortable because we view ourselves as the beneficiaries of these services when we’re actually the products. Social media companies want our time, attention, and data to maximize their advertising profits.

These platforms advertise to us stealthily by making brands appear to be our friends. Memes shared by companies in our newsfeeds are indistinguishable in layout from memes shared by friends. Tweets from major companies appear alongside tweets from our old science teacher.

These brands appear funny and clever. It also seems like they understand and care about us. In reality, these companies know that users will experience positive dopamine rushes when they share and like brand content. This leads to brand loyalty and increased profitability.[8] 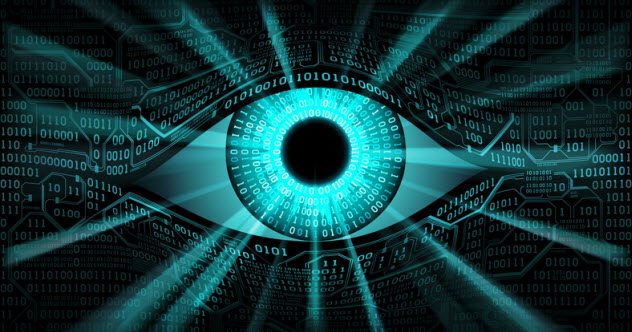 It is now well-known that social media companies sell our demographic information to advertisers who use it to target us. However, they don’t stop there. Facebook also tracks users’ Internet usage: Every website that has a Facebook pixel will report your visit to Facebook.

With this information, Facebook categorizes you according to a database of about 52,000 attributes.[9] It is possible to view your categories in the ad settings on Facebook. The information they’ve collected is used to target us with ads. Troublingly, social media companies will sell the information they have gathered about us to virtually anyone, including Russian operatives.

1 Uses Psychography To Target You 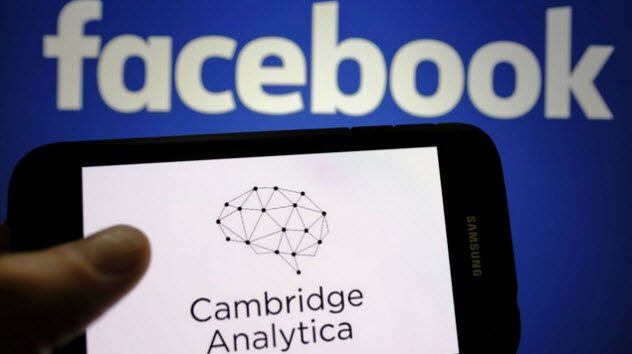 Psychographics describes the method of examining an individual’s personality. Research has found that computers can predict someone’s personality better than that individual’s family or friends simply by analyzing 300 of the person’s Facebook “likes.” For example, the study found a high correlation between liking Jersey Shore star Snooki and extroversion.

Other studies have found high correlations between intelligence and liking “thunderstorms” and “curly fries.” Also, people who like Hello Kitty are generally high on openness and low on emotional stability.

Like Hannibal Lecter, the company Cambridge Analytica believed that you must understand what makes people tick to manipulate them effectively. Through alleged negligence, Facebook effectively allowed Cambridge Analytica to use psychographics to target people with political ads adapted to their personalities.

The actual effect of Cambridge Analytica’s targeted campaigning is in dispute, but the company believed that their method was adept at influencing minds. In fact, they claimed responsibility for the surprising outcomes of BREXIT and the 2016 US presidential election.[10]

M. Poste lives in Sydney and enjoys bananas that have been stuffed with chocolate, wrapped in tinfoil, and roasted on a barbeque. He was never very popular on social media.