There was jubilation last week as Radovan Karadic (the most wanted man in Europe) was caught after 13 years on the run. The worst crimes on his indictment are the 43-month siege of Sarajavo in which 10,000 civilians were killed and the massacre of 7000 Muslim men and boys in Srebrenicain in July 1995. There are thousand of fugitives around the globe including terrorists, killers, drug smugglers, and war criminals. This is a list of 10 such fugitives – 10 of the world’s most evil and dangerous men on the run. Many more could have made this list, so this is just a brief account of some of the well-known and not so well-known criminals from around the globe. 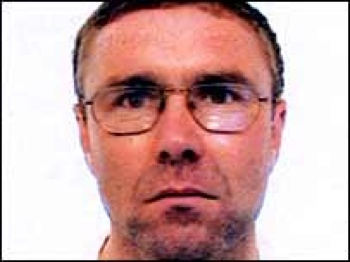 He escaped from a prison transport van in June 2003, he was being taken from Brixton prison to face charges over a £1.25 million security van heist in which the driver of the van was shot in the knee after he was ordered to open the door while his colleague was pistol-whipped. His partner in crime was convicted in February of using a gun to escape from the van. Detectives have vowed that Cunningham will have his day in court. 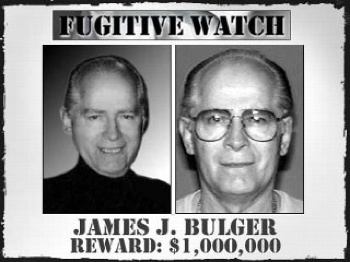 Linked to 18 murders he has evaded the FBI for 9 years. Known as Whitey, the 78-year-old Boston crook is on the U.S. 10 most wanted list for drug dealing, money laundering, extortion, murder and other organised crimes. He is known to use disguises to visit libraries and historic sites. The FBI is offering $1 million for information leading to his arrest. 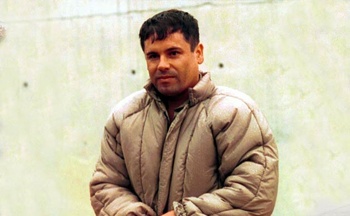 The top target of American drug enforcement administration, also known as Shorty, the 54 year old heads the Sinaloa Cartel International drug traffickers, he reputed pays up to $2 million to lieutenants to keep him safe and is said to change mobile phones after each conversation. Loera follows the Sinaloan credo of not killing innocent people and is regarded as a Robin Hood type character. 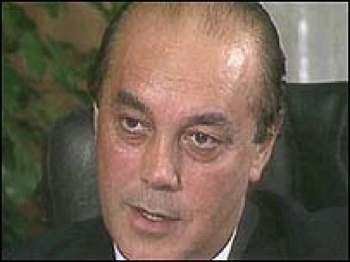 In 1990 following the collapse of his Polly Peck business empire he fled from the UK to northern Cyprus. He was prosecuted on various counts of theft and fraud but failed to appear for trial in 1993 having absconded to the unrecognised Turkish Republic of Northern Cyprus – which has no extradition treaty with the UK. He is wanted on theft charges of 34 million. In 2003 he vowed to return to clear his name but refused until the British Government promised not to remand him in jail until his trial. 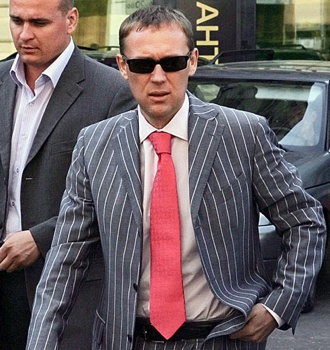 The former KGB spy aged 42 is wanted in the UK for the murder of soldier and spy Alexander Litvinenko, who died in 2006 after being poisoned with radioactive polonium-210 in London. The authorities say they have enough to charge Lugovoi but the Russians refuse to hand him over. He protests his innocence from Moscow and claims MI6 spies, the Russian Mafia or Kremlin opponent Boris Berezovsky carried out the killing. 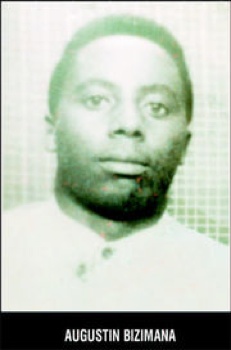 So far 83 people wanted for genocide by the United Nations International Criminal Tribunal for Rwanda (UN-ICTR) have been apprehended. Augustin Bizimana is the most senior of the 13 remaining still at large. The 54 year old former defense minister faces charges over the massacre of 800 000 Tutsis and moderate Hutus in 1994. Six years ago the U.S. offered a $5 million reward for his capture but he has evaded capture. 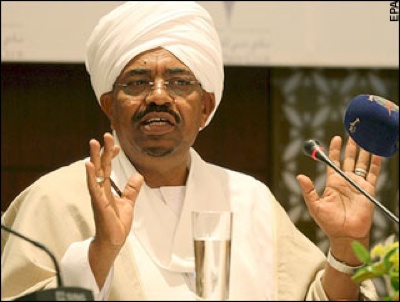 The UN says the ethnic cleansing carried out by Sudanese dictator Omar Hassan al-Bashir left 300 00 dead and 2.5 million homeless in the Darfur region, where his regime used rape as an instrument of terror. International Criminal Court prosecutor Luis Moreno-Ocampo requested a warrant to arrest him on 10 charges genocide, war crimes, and crimes against humanity but critics said it would make matters worse for the people of Darfur. Last week al-Bashir, 63, danced in front of a massive crowd and gave a defiant speech during a visit to Darfur. 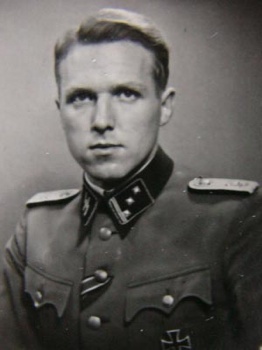 Known as Dr Death SS officer Dr Aribert Heim is accused of the killing and torture of inmates at the Mauthausen concentration camp. Now 94, his methods included injecting toxic compounds into the hearts of victims and performing surgery without anaesthetic. He is one of the last major Nazi fugitives still at large. He fled Germany in 1962. This month, it was revealed he was living in Chile. The Simon Wiesanthal Centre and German and Austrian governments are offering a $495,000 reward. 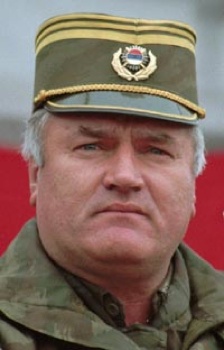 Mladic, 66, was Bosnian Serb leader Karadzic’s army chief and a key figure in the ethnic cleansing of Croats and Muslims. He was indicted for genocide by the UN International Criminal Tribunal for the former Yugoslavia (UN-ICTY) at The Hague in 1995. The Serbia government is offering $1 million for his capture while the USA is offering $5 million. He is one of only two of 161 wanted by the UN-ICTY who remain free. The other is Goran Hadzic who faces 14 counts of war crimes. 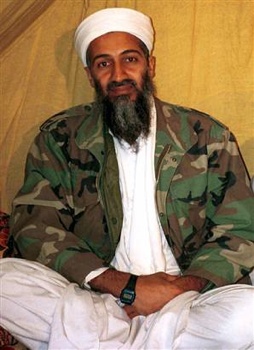 The man allegedly behind the world’s worst terror attack continues to evade justice almost seven years after 9 /11 in which 3000 people died. Saudi Arabian Osama Bin Laden, 51, has also been indicted over the 1998 embassy bombings in Tanzania and Kenya. There is almost $50 million reward on his head. His most likely whereabouts are thought to be around the border of Afghanistan and Pakistan. US intelligence officials believe that he no longer uses a cell phone.