Here on Listverse you’ve already heard of people who were accused of crimes they did not commit, but you may have noticed that we didn’t include anyone who was then given a death sentence.

When you look into it, you soon find that there have been hundreds of cases of death row inmates who, it was later discovered, were actually innocent. In fact, in the United States alone this has happened to more than one hundred different people. Unfortunately, some of these were indeed executed; featured on this list, however, are ten who managed to get exonerated before their sentence was carried out. 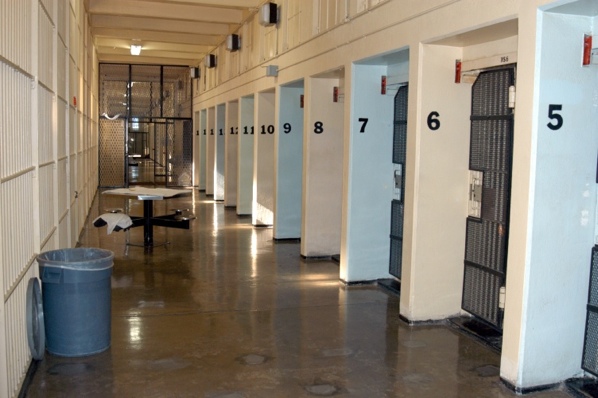 In 1987, someone robbed and murdered a North Carolina bootlegger named Leamon Grady, in a case we find particularly shocking because we had no idea that bootlegging still existed. Levon Jones was later convicted of the crime, and spent more than a decade on North Carolina’s death row before finally being removed in 2006 and released from prison altogether in 2007. So why did Jones get convicted in the first place? Well, all evidence points to a jilted lover.

Lovely Lorden, a former lover of Jones, had been the star witness: she testified at the original trial that Jones had indeed been the murderer. But she later admitted that she had lied under oath, and had in fact collected $4,000 in reward money for providing clues towards the arrest and conviction. Lorden lacked credibility to the point that a judge went so far as to chastise the defense attorneys who had originally worked on the Jones case, and removed the accused from death row while everything was sorted out. In 2007, the prosecution realized that they simply had no evidence and gave up trying to keep Jones on death row. 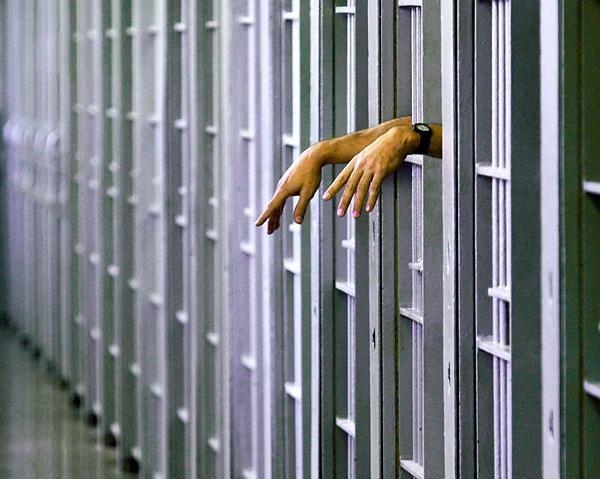 Glen Chapman was sentenced to death in 1994, and spent fifteen years on death row before finally being released. Chapman had been convicted of the murders of Betty Jean Ramseur and Tenene Yvette Conley.

This was yet another case of the system being so hell-bent on getting a conviction, that the authorities decided to take matters into their own hands. Chapman was given his new trial when it was discovered that detectives had actually concealed evidence which pointed to his innocence, and that another detective had actually committed perjury while testifying at the trial. Chapman’s defense attorneys were also so bad that the North Carolina State Bar disciplined one, while the other was removed from another death penalty case to get treatment for alcohol abuse. 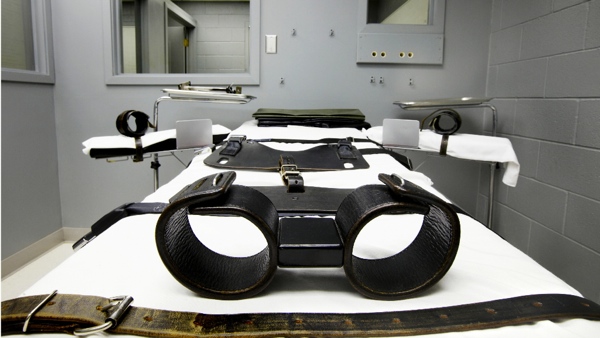 We are not sure if there is a more heinous crime than the kidnapping, raping, and murdering of a small child. That’s exactly the crime that Akabori Masao found himself accused of committing—and it’s the crime which, in 1954, he confessed to carrying out. Of course, the fact is that he did not do any of those things, and it turns out that he admitted to them because of police torture. This was enough to get him convicted and sentenced to death anyway, despite his retraction of the confession.

Ultimately, Masao was exonerated and finally found himself a free man again in 1989, receiving compensation of just under a million dollars from the Japanese government. 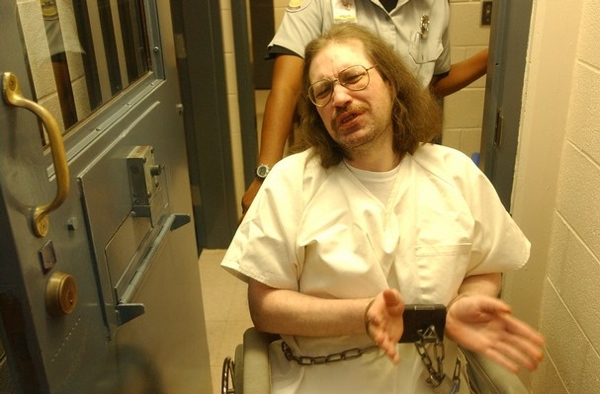 In 1985, Paul House was convicted of raping and murdering his neighbor, Carolyn Muncey—and for the next twenty-two years he lived on death row in Tennessee. Eventually he was released into house arrest after being stricken with multiple sclerosis. In addition to this, new evidence had come to light that threw his guilt into question.

Of course, even after his exoneration in 2009, prosecutors remain unconvinced that he is not guilty of the crime. But multiple DNA tests have been conducted over the years, and none of the samples found under the fingernails of the victim matched House’s DNA. This fact makes it pretty hard to fathom how he could possibly have raped Muncey, let alone killed her.

House had been set to be retried when this DNA evidence came to light, but the district attorney finally decided that there was enough reasonable doubt to keep him from being convicted. We’re assuming that he also felt that it would be kind of a jerk move to put a seemingly innocent man with MS back in prison after he’d already spent twenty-two years on death row. 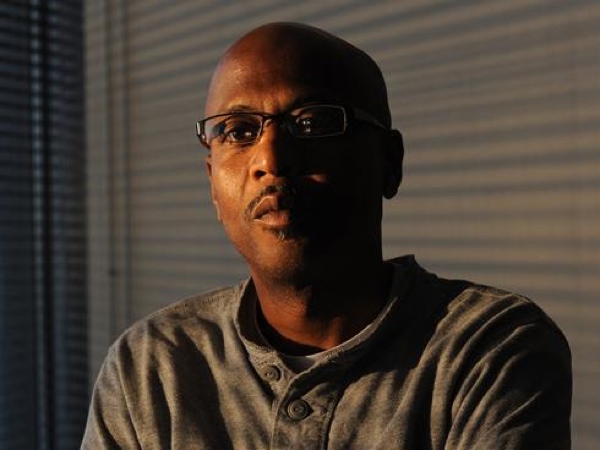 In movies about people on death row, the final piece of evidence that will prove the innocence of a wrongfully convicted man always comes to light just before the executioner is about to throw the switch. But that can’t possibly happen in real life, right?

As it turns out, that’s pretty much exactly how things panned out for John Thompson in 1999. Though the evidence in question did not come to light mere minutes before his execution, it did come out only weeks before he was set to be executed in Louisiana. That’s when it was discovered that prosecutors had withheld evidence which could have cleared Thompson of all charges.

Thompson was arrested for robbery and murder in 1985, and by 1987 he found himself on one of the most infamous death rows in the world, in Angola Prison. He was given six different execution dates over the period he spent on death row, but managed to delay them with appeals until, finally, a seventh execution date was apparently set in stone. But his lawyers had hired a private investigator who somehow managed to pull off a miracle: he found a report withheld by the prosecutors which showed that Thompson’s blood type did not match that of the perpetrator found at the scene of the crime. Because the robbery had been directly tied to the murder, he was taken off of death row. After receiving a new trial in 2003, it took the jury just thirty-five minutes to acquit him of all charges. 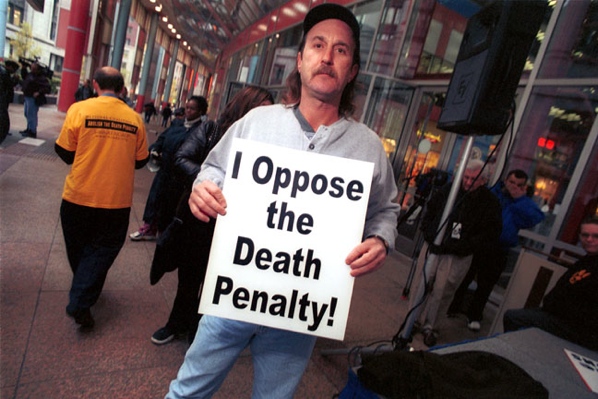 We mentioned previously that in the US over one hundred prisoners on death row have been exonerated; Ray Krone has the unique distinction of being the hundredth. He was convicted in 1992 of murdering a waitress at a bar in Arizona. To make matters worse, the authorities decided to slap kidnapping and sexual assault charges onto his “resume” as well.

Amazingly, it took the jury only three and a half hours to convict Krone, who had earned the nickname “The Snaggletooth Killer.” But in 2001, a judge ordered a new DNA test on a piece of the victim’s clothing, and it showed that there was no evidence that Krone had been present at the scene of the crime. The DNA did match that of another man, however, who was already in the system. Krone was released in 2002 after the other man—who was already in prison for another sexual assault—admitted to the crime. 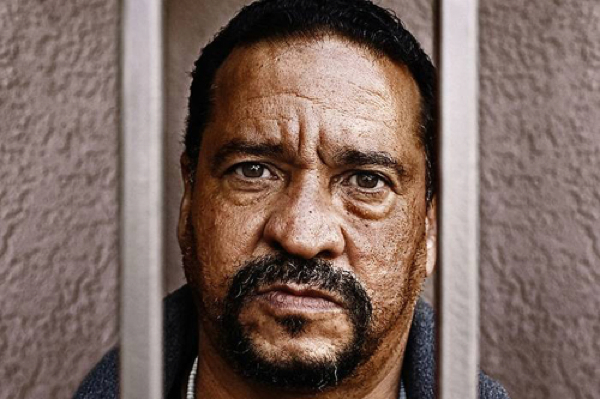 So we’ve just told you about the hundredth person released from death row in the US, and now you’re probably wondering about the ninety-ninth, right? Well, Juan Roberto Melendez-Colon was released from Florida’s death row just three months before Ray Krone—and apart from being the ninety-ninth prisoner in America to be exonerated from a death sentence, he was the twenty-ninth in the state of Florida alone. 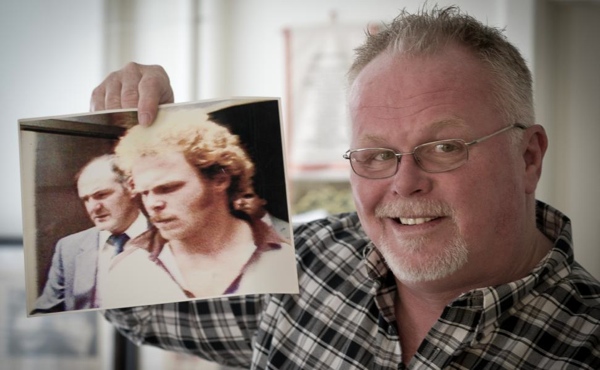 Since we’ve already told you about the ninety-ninth and the hundredth men who survived death row in the US, we may as well tell you about the first. Kirk Bloodsworth became the first man to have his death sentence overturned by DNA evidence. He was first convicted of murder in 1985, and sentenced to death. After the guilty verdict was overturned a year later, he was retried and convicted yet again, shortly afterwards. It wasn’t until 1993 that he was finally granted his freedom.

Bloodsworth had been convicted of the rape and murder of a nine year old girl, and his initial guilty verdict and death sentence were only overturned when it was discovered that prosecutors had withheld crucial evidence from the defense. After his second trial, he was actually given two sentences of life imprisonment rather than being put back on death row—so it seems that there are small victories even when you’ve been wrongfully convicted.

The real murderer was apparently described as being a large, burly man, which also makes it almost laughable when the actual perpetrator turned out to be a mere 5’6”, weighing only 160 pounds (73kg). 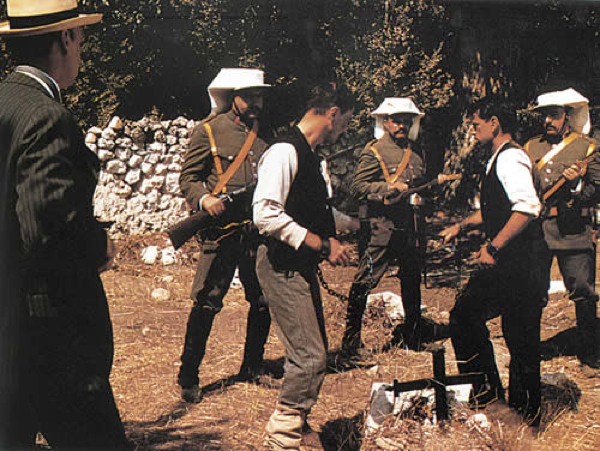 While most death row exonerations have taken place in more recent years—largely due to the fact that people used to be awfully gung-ho about killing convicted felons—there are a few much earlier cases of innocent men being released from their death sentences. In 1910, for instance, two men in Spain were convicted of murdering a shepherd named Jose Maria Grimaldos Lopez, and prosecuted with the aim of securing the death penalty.

Those two men were Gregorio Valero and Leon Sanchez, and the gross miscarriages of justice that led to their conviction were to become infamous in Spain. Grimaldos Lopez disappeared without a trace in 1910, and despite there being no evidence of foul play, Valero and Sanchez were arrested and charged with murder. When the first trial failed to result in their conviction, the pair were tried again in 1913. This time, Valero and Sanchez were basically beaten into giving their confessions. In 1918 they were sentenced to prison time, though fortunately for them they did manage to narrowly avoid being sentenced to death, despite every effort made by the prosecution to see them killed for this crime they did not commit.

They were later exonerated when Grimaldos Lopez was discovered alive in a nearby town; apparently he had been living there the whole time. Oops. 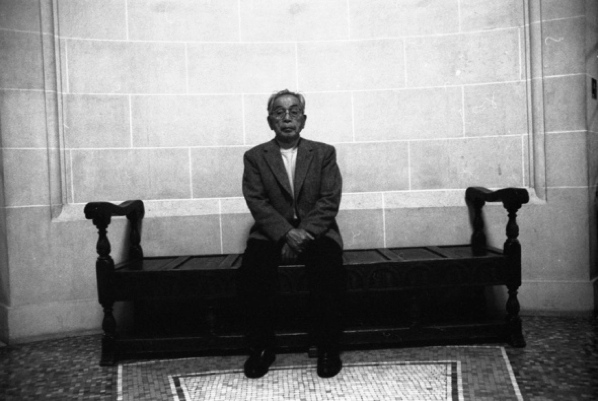 No one would deny that thirty-four years is a very long time. And every one of those years must feel longer when you’re on death row, waiting for that fateful day when the guards will enter your cell with their heads bowed. Yet that’s exactly what Sakae Menda went through. He spent more than three decades on Japan’s death row for a crime he did not commit.

Menda was arrested in 1948 for the murder of a priest and his wife who lived nearby. The police held him for three weeks without access to a lawyer, and they tortured him into a confession. He was convicted in 1951, and spent those long thirty-four years in a solitary cell with virtually no human interaction, before finally being released.

Menda, now eighty-seven years old, currently works as an activist. In 2007 he delivered a speech against the death penalty to the World Congress. He has also lobbied the United Nations in the hope of abolishing capital punishment around the world.

Jeff would like you follow him on Twitter, but following him in any other fashion is a little creepy so please try to resist the urge.

Top 10 Hitmen of the Sicilian Mafia