Sonification is the process where scientific and mathematical data is used as a formula for creating sound and music. It can be data of any kind, such as the traffic patterns of a street, or an amount of customers shopping in a particular store over a month. The fluctuations in the numbers are what create the music, and most of the pieces getting made sound great; you usually wouldn’t be able to tell it was made from data unless someone told you it was.

This awesome new iPhone app created by Perry Hall takes the image from your phone camera recorder, uses data from the varying shades of light, and translates it into sound. Brighter images give brighter sounds, and darker images give darker ones, turning any environment into a dream-like and atmospheric soundscape. The technology works well enough that the sounds change just as gradually as the light does, creating a near-perfect movie soundtrack effortlessly. The experience borders on creating synesthesia, which is a blending of the senses, making you hear colors and see sounds.

Composer Gustavo Diaz-Jerez used the numbers generated in the Mandelbrot set, the formula credited with discovering fractals, which are systems of endless feedback. The result is one of the most spaced-out and weird sounds you’ll ever hear. Caution—don’t play on high volume, as the song starts off quiet and gets increasingly loud and could possibly blow your speakers.

8 Music From The Sun 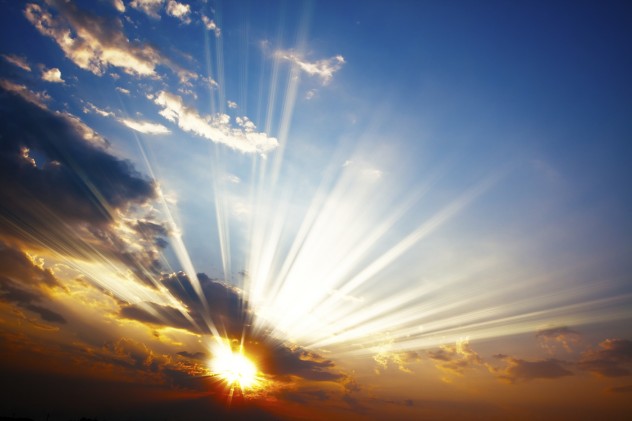 Robert Alexander has a background in classical composition and now uses his skills at his job as a sonification specialist for the Solar Heliospheric Research Group. In his current project, he samples data from The Solar Heliospheric Observatory, which is a Nasa spacecraft used to measure and predict solar flares. With this data he makes ethereal choir vocals and epic drum beats that make you feel adventurous, as if you were traveling through space. The drums are partially based on a sped-up version of a 26-day rotation of the sun. 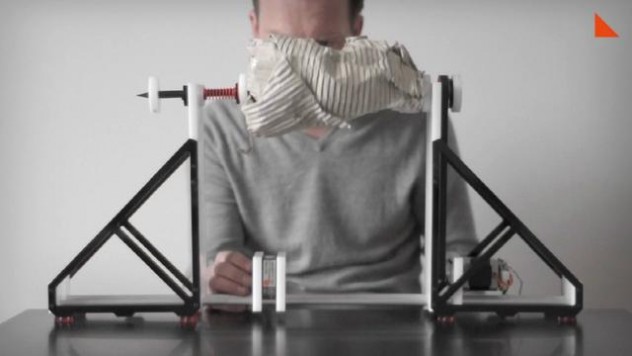 Dennis P. Paul has invented a new way for anyone to create music through sonification. It is basically comprised of a vice with a rotating clamp, a high-precision distance-measuring laser, and custom computer software. By putting any small or medium-sized object in the clamp and spinning it, the laser reads the distance variations on its surfaces and turns them into the audio frequencies in the customized computer program. With some more development, the frequencies can become musical instruments, making good compositions from any household things like shoes and shampoo bottles. 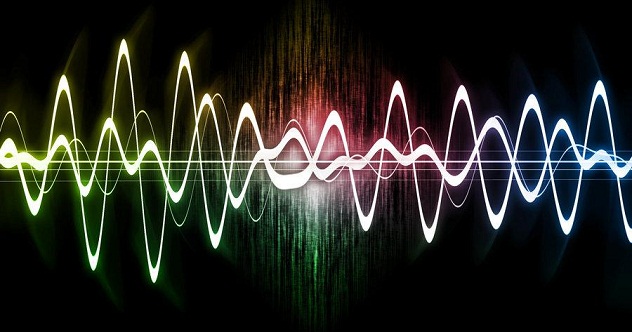 An organization named Community Music Wales has been developing a project called Stats in Sound, which harnesses plant data to make unique sounds. They measure photosynthesis through temperature, moisture, humidity, and light levels over a 24-hour period. Matt Jackson composes the data into electronic songs which show how each state of the plant has a different sound to it. Poor condition for the plants results in a dark and down-tempo beat, while good conditions result in a brighter, more upbeat song. Tom Dukich took the endless number pi, or 3.14, up to 1,000 digits and turned it into a song. He assigns an instrument to a specific number when it pops up and makes a really unique piece. While this one is a bit obscure and not that melodic, it’s still interesting to see how it can be done. This idea of using math formulas to make music is smart, and could be easily used for something more complicated, such as fractals. GEANT, a high-speed research network for the European Union uses data from the Higgs Boson particle in their composition. The spikes in electron volts determine the position of notes on a bass, piano, marimba, xylophone, and some percussion instruments. The songs is similar to the pi song, though less scattered and more happy-sounding. It’s probably not going to win a Grammy, but with the songs that do win, maybe it should be in the running. 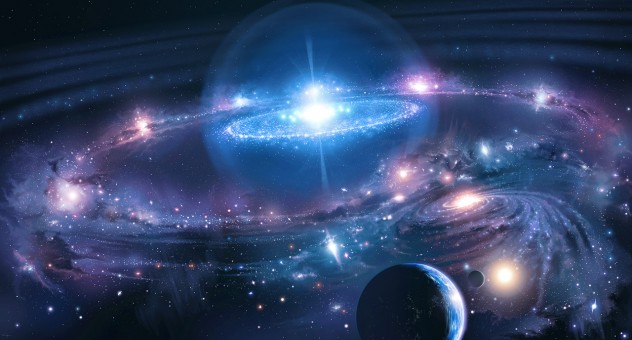 Mickey Hart and his band create songs using various data from the universe. In his songs, he uses his audio samples rendered from the cosmic microwave background, various galaxies, pulsars, supernovas, and other astronomical forms and events. The new album, Mysterium Tremendum vol. 2, utilizes these sounds and blends it with musical styles like rock and trance in a unique way that is only paralleled by a few at best. 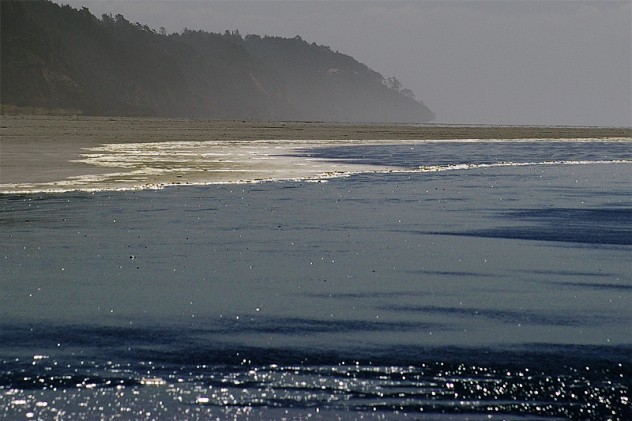 The Design Rhythmics Sonification Research Lab is a group that focuses on turning historical and scientific data into music. Marty Quinn, a classical composer and computer programmer, has a good method of sonifying the data. For example, when describing how he created a piece based on tide readings in Venice, he says that the flute pitch is based on the wind direction, while the French horn is based on the temperature of the wind. He has many interesting pieces, like the song made from 110,000 years of ice core data, or the musical interpretation of Shakespeare’s Twelfth Night. Peter Larsen, a biologist at the US Department of Energy’s Argonne National Laboratory is turning miles of microbial data into music in an attempt to better understand the relationships that microorganisms have with each other. He doesn’t tweak the data in any way to make it sound more like classical music, so it is a bit off at times, but still sounds good for someone who plays no musical instruments himself.

I hope that by reading this article you have seen that not everyone who makes music needs to be an experienced musician to make pieces that sound good. If you have a good idea, a solid way to implement it, and you can make something you enjoy listening to, then you are just as much a musician as anyone else who plays an instrument.