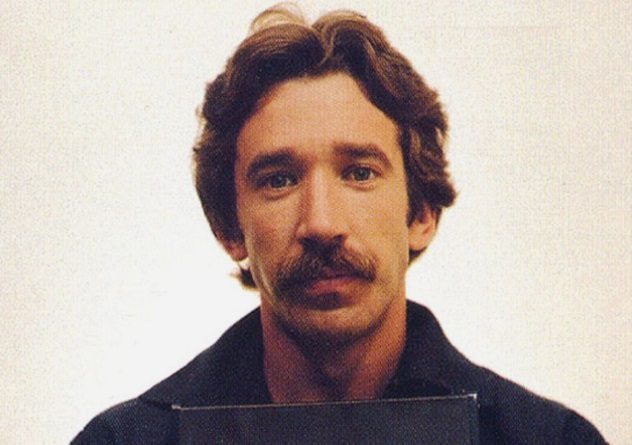 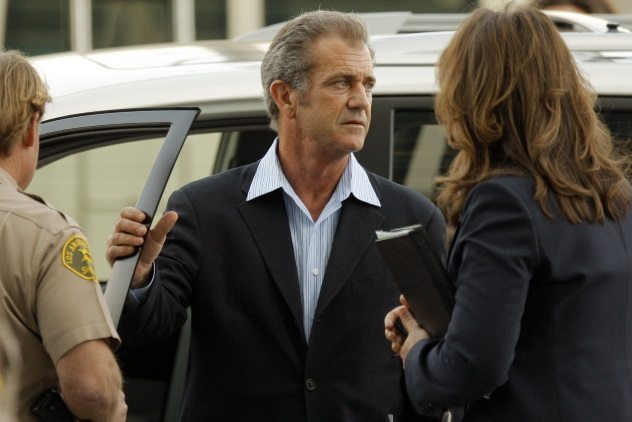 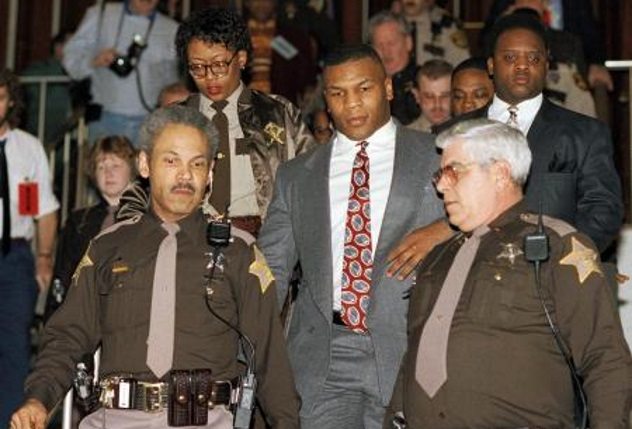 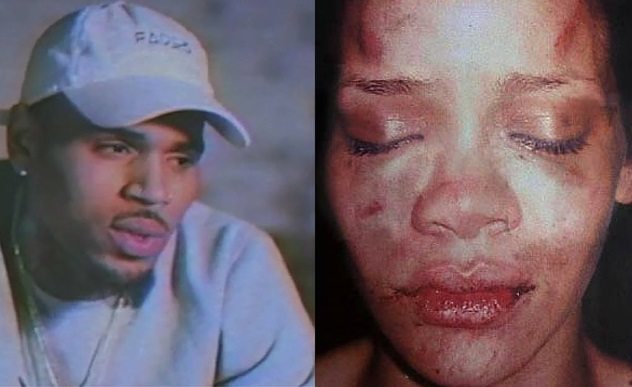 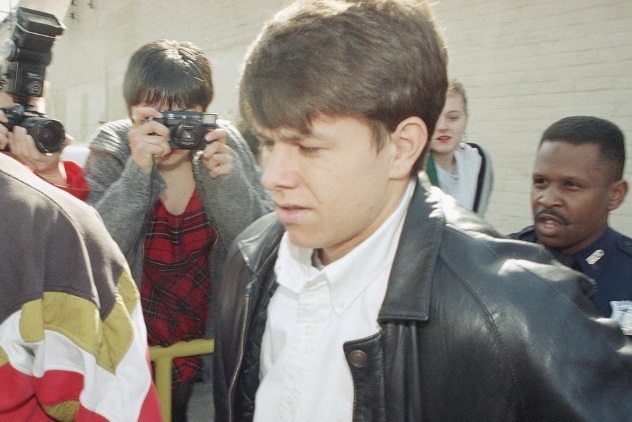 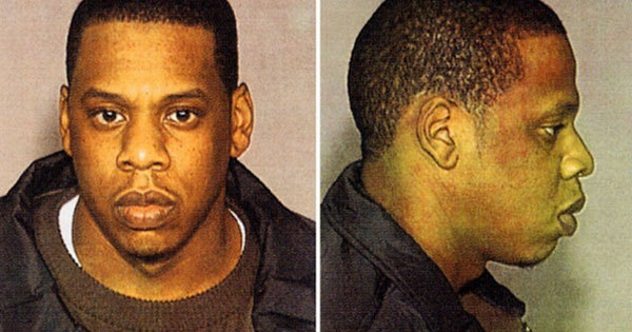 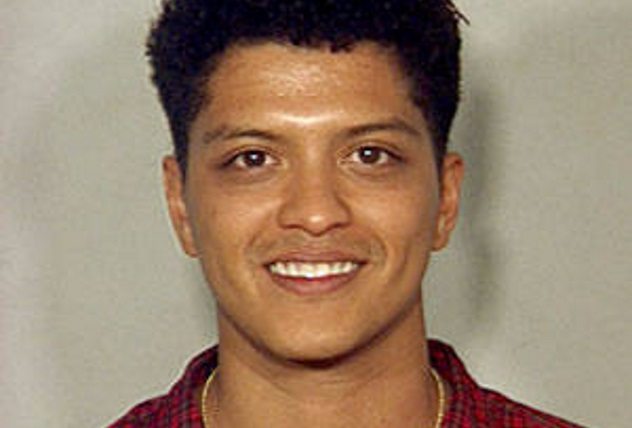 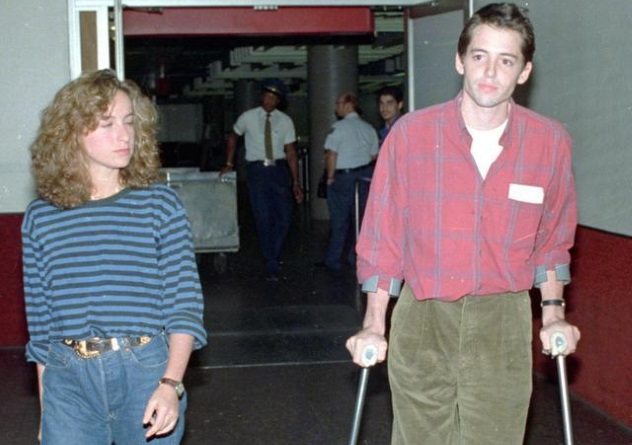 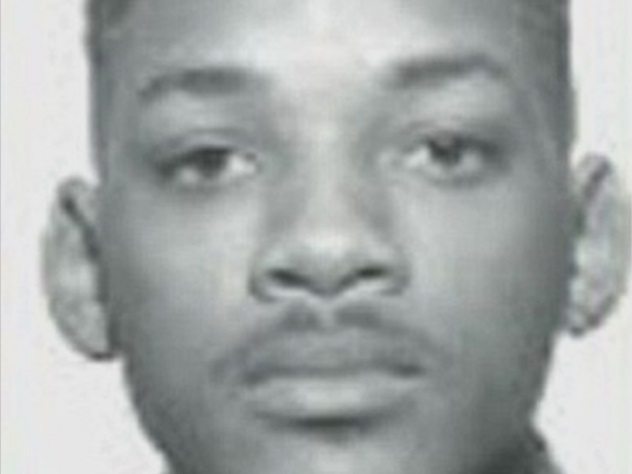 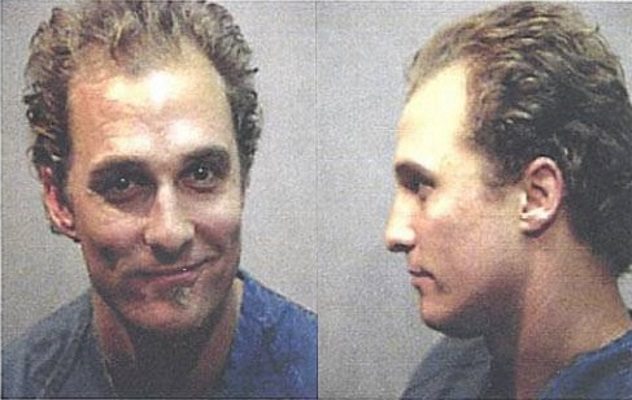 10 of the Richest and Most Powerful Female Crime Lords Ever