Have you ever wondered what it would be like to be famous? A world where people just love you for being you and everybody knows your name? Waking up each day and seeing hundreds of fan notifications because you’re just so loved and envied!

It seems as though famous people have all the luck and glory. Money, talent, personal chefs, connections, and name-brand everything. What could be better? Who wouldn’t want to walk around feeling like a god? Well, if you’d like to know the answer to that question, keep reading. It may just surprise you. 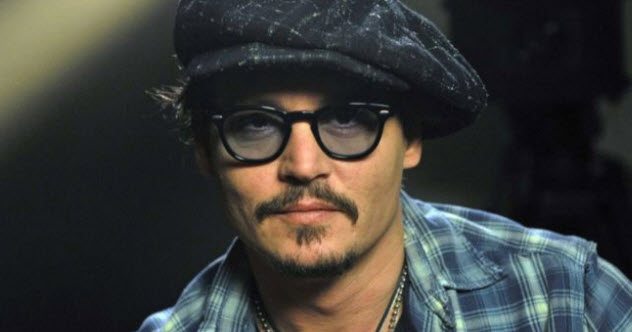 Johnny Depp took to acting in the 1980s after starring in A Nightmare on Elm Street (1984), but he really rose to fame after starring in the popular TV series 21 Jump Street. Today, he is one of the most successful actors, described as “possibly among the most versatile actors of his day and age in Hollywood” by his dedicated website, johnnydeppweb.com.

Depp loves what he does, but he does not like the fame that comes with it. He has actually described the fame as “living like a fugitive.” He also stated, “I don’t think it’s anything you ever get used to. [ . . . ] For many years, I could never sort of put my name in the same sort of category as the word ‘famous’ or anything like that.”

Depp is also an avid guitar player who wishes that people were interested in listening to his music because they actually like his music. Not because they’ve seen him in a dozen movies.[1] 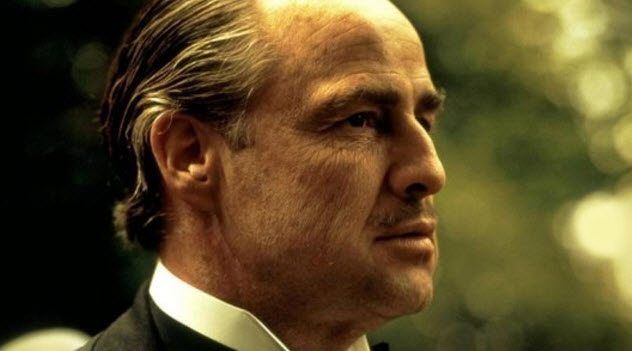 The late, great godfather Marlon Brando performed for more than 50 years on the big screen. Even though he despised fame, IMDb says that he is “widely considered the greatest movie actor of all time.”

However, at the end of Listen to Me Marlon, a documentary about the legendary actor, he said that he would “do [life] differently” if he could. In many parts of the film, he spoke of acting in pure disgust.[2]

He said that actors are just liars, that anyone can do it, and that “acting is the expression of a neurotic impulse. It’s a bum’s life. Quitting acting, that’s the sign of maturity.”

One of his most famous quotes was: “The only reason I’m in Hollywood is that I don’t have the moral courage to refuse the money.” 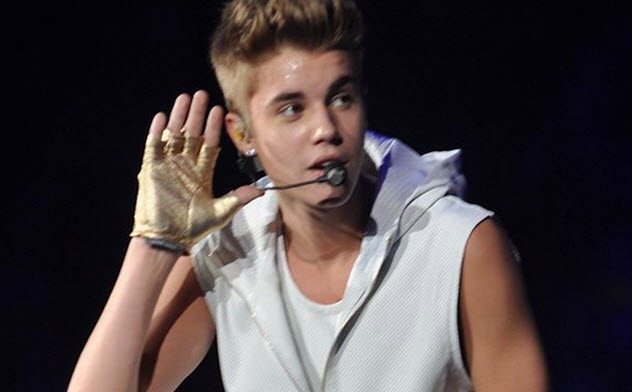 Who is Justin Bieber? Well, if you have to ask! He is a Canadian pop star discovered via YouTube where he and his mother posted clips of the young boy singing Stevie Wonder, Michael Jackson, and Ne-Yo covers. Usher eventually helped Bieber get signed. His album My World, released in 2009, sold more than 137,000 copies within the first week of hitting stores.

The Biebs has stated that achieving fame in his youth was “the toughest thing in the world.” At 21, he said, “Look at the statistics on how many child stars have crumbled and turned out to be wack jobs . . . it’s f—ked, bro, this lifestyle.”

He has said that he would tell himself, “You’re not good enough. People hate you.” He cites Kylie Jenner as an example of the devastating effects of fame on a young person. Being surrounded by cameras at all times is “affecting how she’s thinking and how she’s perceiving people and why she has to do certain things,” said Bieber in a 2015 interview with The Guardian.[3]

Yes, this one is no surprise. How could someone not hate fame after going through what Corey Feldman and his best friend, Corey Haim, did? Feldman states that Haim was raped as a young boy and told that it was normal because that’s just what men did in Hollywood.

Haim turned to drugs to cope, and his addiction eventually caused medical problems that led to his untimely death in 2010. It wasn’t much better for Feldman.

He claims that he was molested by a man hired by his own father. Feldman also said that pedophiles were everywhere in Hollywood when he was in his teens and that people knew the two Coreys were just being passed around.[4]

“I was basically a slave child. [ . . . ] I literally was famous before I knew my own name,” said Feldman. “What childhood? I don’t know what that means.” Feldman explained that he was raised in film instead of being able to live a normal life as a kid.

So who could blame this guy?! We’d hate fame, too, having lived a childhood like that. 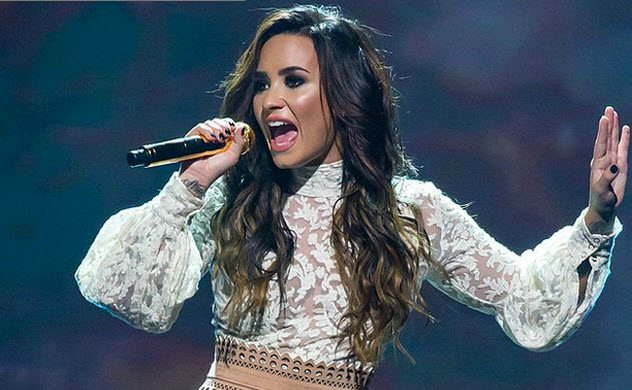 Demetria Devonne Lovato was also put in front of the camera as a child. She starred in Barney and Friends and was later cast in a Disney short series called As the Bell Rings in 2007.

She had several solo music releases, and in 2009, she scored the lead role in Sonny with a Chance. Since then, she’s only grown more famous. Demi has spoken about her rise to fame and said that it was a factor in her eating disorders and drug addictions.

She stated, “I didn’t think I would make it to 21, [and I] couldn’t go 30 minutes to an hour without cocaine.” Demi even cut herself and abused prescription pills. Around 19, she acknowledged her issues and sought help.[5] Good job, Demi. 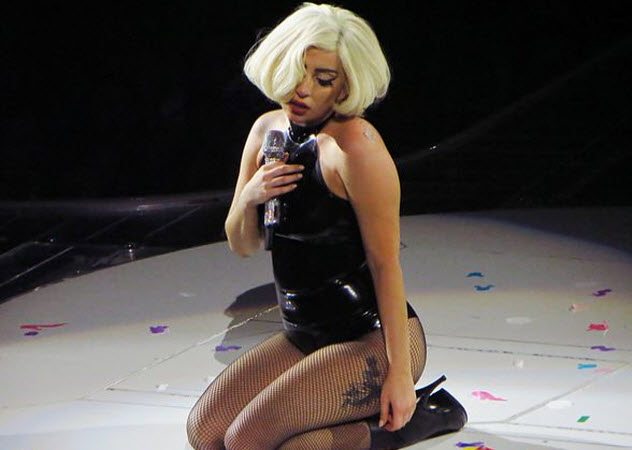 Stefani Joanne Angelina Germanotta (aka Lady Gaga) joined a local band at 19, which gained her some fans and attention. In 2006, she was signed to Def Jam Records but was dropped from the label after three short months.

However, Vince Herbert signed Gaga to Streamline Records, an imprint of Interscope Records, in 2007. She toured in Europe and US gay clubs. But it wasn’t until 2009 that “Just Dance” really catapulted her career.[6]

Since then, Gaga has actually gone in depth about her fame, describing it as lonely: “I don’t think I could think of a single thing that’s more isolating than being famous.” She never wanted to be famous and considered quitting music because of it.

Gaga painted a sad picture of extreme isolation for all her fans. “I hid a lot . . . to preserve my image as a superstar to my fans,” she said. “[It] really drove me crazy.” 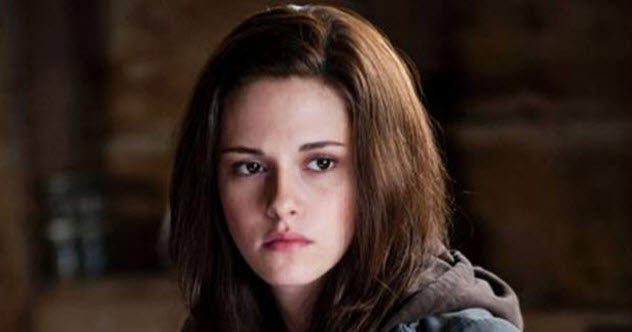 Kristen Stewart was noticed by an agent in the audience during her performance in a Christmas play when she was eight years old. She went on to portray a nonspeaking character in a Disney film and then Jodie Foster’s daughter in Panic Room.

Kristen was already working with big names by age 12. Since then, she has risen to stardom after appearing in several hits, such as the films in The Twilight Saga. The actress has been very outspoken about her feelings toward fame.[7]

In 2015, Kristen claimed, “Fame is the worst thing in the world. Having that much human energy thrust at you and being critically analyzed is obviously disarming.” 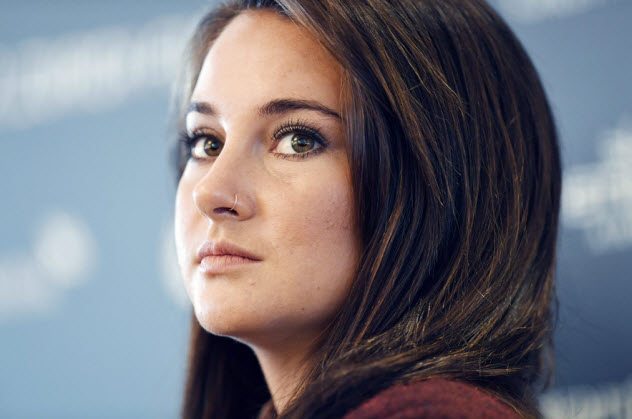 Shailene Woodley was only four when she started commercial modeling. She began acting in 1999, starring in Replacing Dad. She continued to act until she was 15, when she was encouraged to wear a brace to cure her idiopathic scoliosis. After two years of treatment, she was fine.

Shailene then landed her part of Amy Juergens in The Secret Life of the American Teenager. From then on, she was well-known in Hollywood. However, like Johnny Depp and many others, Shailene prefers the art more than the fame.

She feels this so strongly that she has spoken publicly about the attention: “To me, the f-word is ‘famous’ and the c-word is ‘celebrity.’ I hate those words with a passion.”

Shailene is so into the art that she feels it is acceptable to turn down roles for years. “If I’m being hired simply because my name is a name, that doesn’t feel good. That’s like somebody buying your painting simply because of how much they’re told it’s worth, versus actually enjoying looking at the painting and feeling inspired by it.”[8] 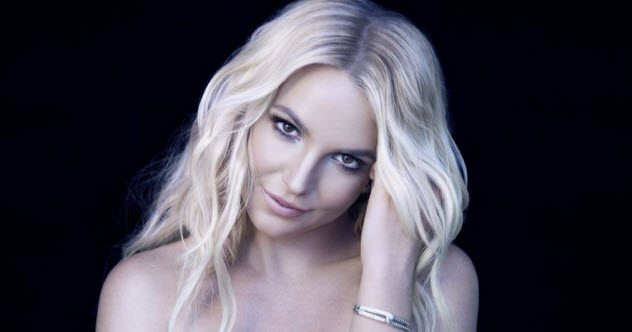 Britney Spears pursued acting at eight years old when she tried out for The Mickey Mouse Club. She was turned away due to her age, but she didn’t let that stop her. Britney auditioned once more at age 11 and was cast in the hit series.

However, she didn’t make a big name for herself until she was signed by Jive Records and her album  . . . Baby One More Time sold 13 million copies. Well, if the singer’s song “Lucky” didn’t speak to you, maybe her direct quotes will.

Radio host Scott Mills asked Britney if she ever wished she was not famous. The star responded: “I have wondered that before. A lot of times . . . I’m actually a very private person. Sometimes, I’m in denial that I’m really famous. It’s too much, I think, for someone to reach that kind of magnitude to really understand it.” 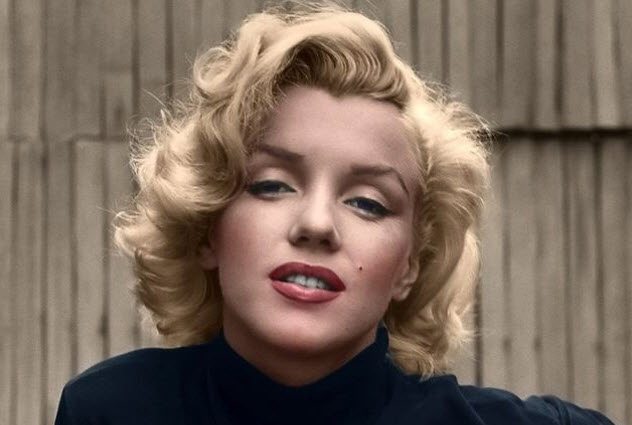 Marilyn Monroe had a sad childhood. Her mentally ill mother was unable to properly care for her, she was forced in and out of an orphanage, and she was molested by her friend’s father. To avoid going back to the orphanage, she decided to get married at 16 years old to James Dougherty, a neighborhood friend.

When they divorced in 1946, she was modeling. Marilyn began acting in the late 1940s and was signed to a couple of contracts. But it wasn’t until she signed again with Twentieth Century-Fox that her career blossomed and she grew to be a well-known superstar. In fact, she became one of the most famous women of all time.

Many of Marilyn’s quotes state the obvious pain she felt from fame’s cold touch:[10]

It stirs up envy, fame does.

Fame is like caviar, you know—it’s good to have caviar but not when you have it at every meal.

If fame goes by, so long, I’ve had you, fame. If it goes by, I’ve always known it was fickle. So at least it’s something I experienced, but that’s not where I live.

And perhaps most telling of all, Marilyn said:

I think that when you are famous, every weakness is exaggerated.

I’m a 23-year-old, self-employed, single mother. I work from home to spend as much time with my little rugrat as possible! I’m working on creating an online name for myself by exploring my own talents such as drawing, writing, and so much more! Follow me on my journey of self-discovery.

Read more bizarre surprises about famous people on 10 Celebrities With Backstories You Won’t Believe and 10 Unexpected Ways Celebrities Made The Bulk Of Their Fortune.