For many people, their pets are like family. When Robert Fisher blew up his home and murdered his family, he took his dog with him.[1] People who kill pets are hated because they kill our best friends. They’re usually never caught, and when they are, their sentences pale in comparison to the pain they cause. In fact, Johannes Brahms, a composer of symphonies who lived from 1833 to 1897, was only recently cleared of being a serial cat killer. For over 100 years after his death, Brahms was wrongly accused of “spearing” cats, reeling them in through his apartment window like a fisherman, and then working their death groans into his music. 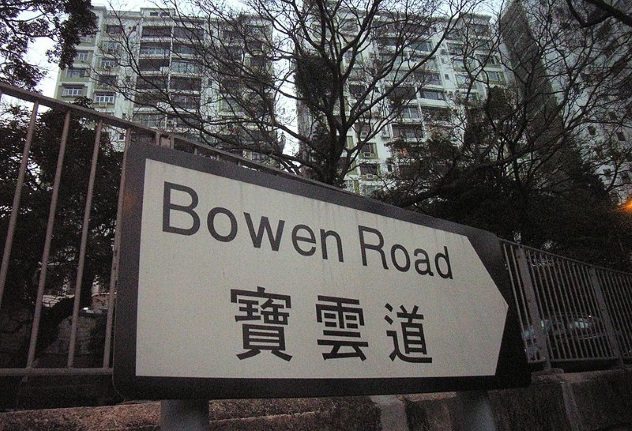 Hong Kong’s dog murders have occurred since the 1980s, and the victim count could be as high as 200 dogs and families. The last colonial governor of Hong Kong, Chris Patten, said his dog died after eating poisoned food in 1997. The poison is typically chicken or pork laced with easily acquirable pesticides.

While these murders have occurred all over Hong Kong, the wealthy area along Bowen Road has received the most attention.[2] The road, lined with mansions, is not fit for cars, so many local residents jog or walk with their dogs down what should be a safe road.

Some police officers and residents believe the killer gets a kick out of murdering animals and causing emotional harm to the families. Suspected motives are the failure of some dog owners to pick up their pets’ poop and possibly a hatred or fear of dogs. 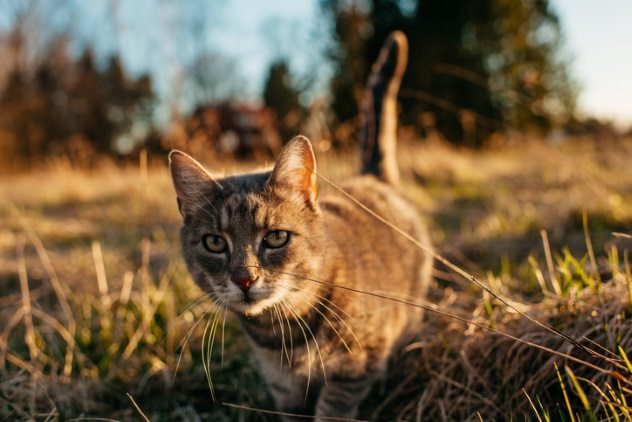 In the small village of Cilgerran in Wales, residents have suffered nearly 20 cat deaths.[3] The felines died from acute kidney failure. Although this is a sign the cats were likely poisoned, a local pet association said they could not be sure if the deaths were intentional or accidental. All of the cat deaths have occurred within a ten-minute walking radius, and residents were asked to search their garages for poisonous substances the cats could have gotten into.

Some residents say there could be an “innocent explanation” for the deaths, but 20 cat deaths in such a tight radius is more likely the work of a serial cat killer. 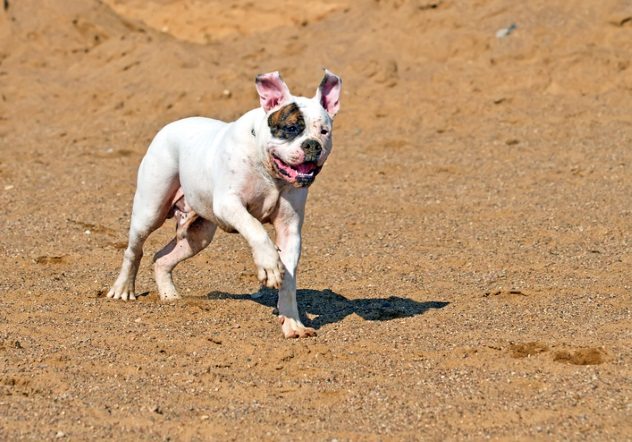 In 2017, residents east of Las Vegas in Pahrump, Nevada, concluded that a serial dog killer was on the loose.[4] The killer would drop green pieces of rubbery meat on the ground, which dogs would eat. The meat had apparently been soaked in poison and resulted in the deaths of five pets in one week.

Residents suspect the killer may be the same serial pet killer who attacked the same neighborhood in 2015. “Animals can’t fight for themselves,” said Elizabeth Payton, whose dog was murdered in 2015. Speaking to the killer’s obvious cowardice, she said, “Pick on someone your own size.” 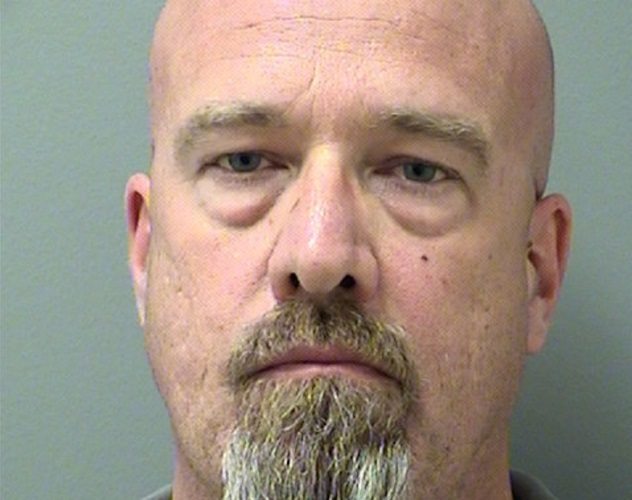 In 2016, a former police lieutenant and school resource officer in Georgia named Daniel Peabody was charged with killing several dogs, two of them his own police K-9s.[5]

The first police dog to die was a yellow lab named Dale. After serving on the police force together for about five years from 2007 to 2012, Dale retired from being a police dog. Soon after, Peabody told officers that Dale had died by choking on a chew toy. Four years later, they would charge him with lying to investigators.

Peabody eventually took on the duty of working as a school resource officer. For this duty, he was assigned another dog named Inca. One scorching hot day in June of 2016, Lt. Peabody left Inca in his car for three hours after returning home from work. The poor K-9 died an agonizing death by heatstroke. Just three days later, Peabody resigned from his post as school resource officer.

Investigators were suspicious of the two K-9 deaths under Peabody’s watch. While looking for clues on Peabody’s former property, they found the remains of another dog that Peabody had shot and killed. Investigators said they had reason to believe the animal was Inca’s grandmother. Further evidence led police to believe Peabody shot Dale: “Peabody initially claimed Dale’s death was accidental due to Dale choking on a toy. However, the investigation yielded evidence that Dale was in fact shot and killed.”

Peabody was quickly arrested and charged with cruelty to animals and lying to the police about Dale’s cause of death. It was later revealed that Peabody applied to adopt Dale when the K-9 retired. Apparently, he just wanted to murder his loyal police partner. 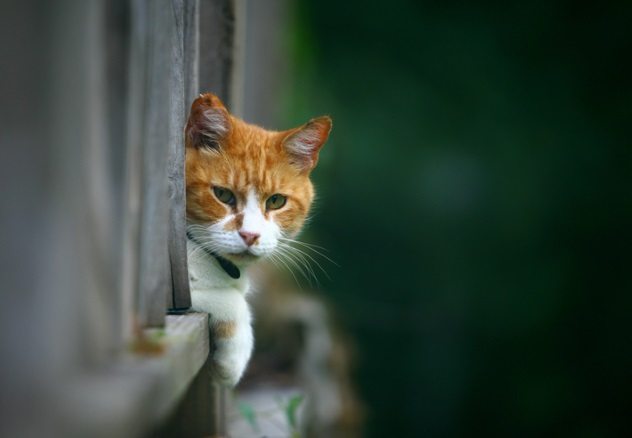 Grant Ramsey said his kitten Molly napped on his chest earlier in the day. When he and Mrs. Ramsey let ten-month-old Molly go outside around 7:30 PM, she did not return. The next time they saw Molly, her stomach was ripped open “from neck to hip.” “You could have put your head in [the hole],” said Mr. Ramsay. Molly’s intestines were found about 2.4 meters (8 ft) away from her body. Eerily, there was no blood trail in between.

Another attack left a cat with “severed tendons and a dislocated hip.” The owner found the cat on the side of the road still alive, trying desperately to drag itself home. 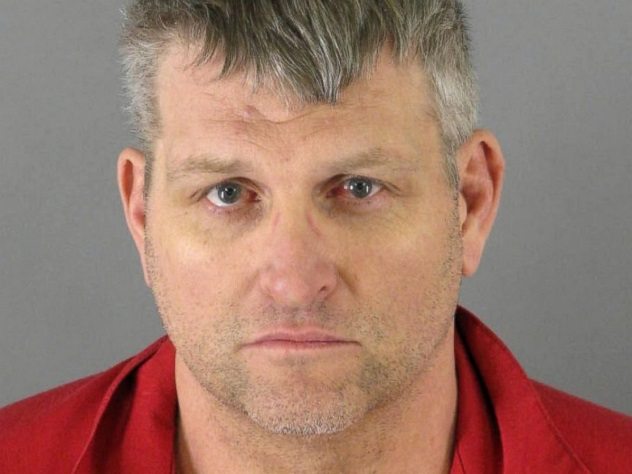 In the 1990s, Keith Jesperson became known as the Happy Face Killer for signing letters to journalists with smiley faces. Now serving time for killing at least eight women, he actually killed many more pets than people.[7] Jesperson enjoyed killing animals that passed through his property, such as gophers and cats. Killing strays was not good, but his family wasn’t alarmed.

Then things changed. Jesperson’s daughter, Melissa Moore, went on Dr. Phil and revealed that when she was a little girl, Jesperson once tied her pet kittens to the clothesline and beat them to death for fun. As an adult and with her father forever removed from society, she bravely told Dr. Phil, “I realized that he doesn’t feel guilt. My dad is sick, and I don’t have to have a relationship with someone who is sick.”

4 The Rabbit Slayer Of Germany 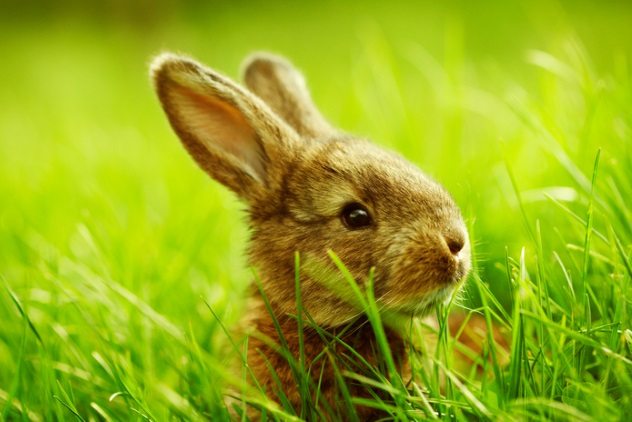 In 2008, residents in the German cities of Witten and Dortmund began hiding their pet rabbits in their garages, cellars, and in the woods.[8] “His head was missing,” said resident Elfriede Dumont of her pet rabbit. “I looked inside and saw Rocco just lying there.” Elfriede was not alone. At least 30 rabbits were slaughtered by a vicious serial rabbit killer.

Children at a playground discovered numerous headless rabbits. As with all the victims, the killer left no rabbit heads or blood to be discovered and apparently drained the blood into a “box or bottle.”

Although police set up a task force to catch the killer, many questions remained unanswered. For example, the rabbits were not in plain sight, and residents could not figure out how the killer knew they even had rabbits. They suspected the killer could have been using satellite images, such as those on Google Earth, to discover potential victims.

“This place is so quiet,” said Elfriede’s granddaughter, Sabrina. “You can leave your car open and everything’s fine. Yet there are people who murder rabbits!” 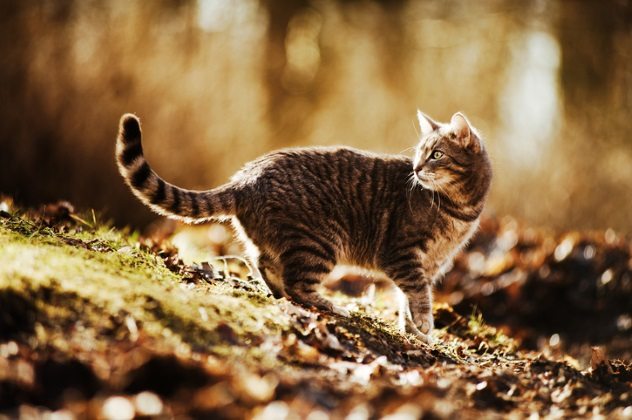 Sussex, England, suffered a rash of pet murders in 2004. Police believed more than one person was responsible for the deaths of 19 cats, four rabbits, and one fox.[9] One innocent cat’s head was found buried among flowers, and its (supposed) body was later found along with two dead rabbits in a mail bag.

The mutilations were not consistent. Some animals had both their tails and heads removed. Pet detective June Bailey of Rustington compiled all the reports and said all the murders took place between midnight and 3:00 AM. “We are all living in fear,” she said. “[Leaving pets outside is] like playing Russian roulette.”

2 The Dog Killer Of Condesa 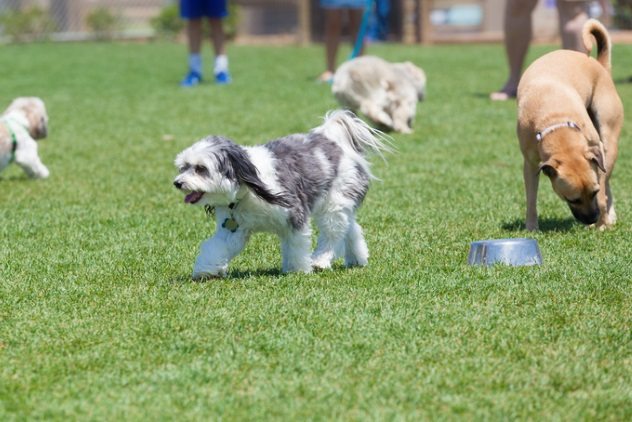 Mexico City experienced a serial dog killer at a park in the trendy Condesa district in 2001.[10] Within 20 minutes of walking their dogs in the park, owners said their dogs vomited, had convulsions, and then died. “These dogs were like our children,” said Caroline Owen, whose dog was killed by poison at the park. In response, police blocked off the park and searched for clues while autopsies were performed on the murdered dogs.

For many people on social media, the special attention given to the dog murders contrasted sharply with the perceived lack of attention given to thousands of unsolved human drug war murders. “All life deserves attention,” said one resident. Another dog owner thought the police needed to do more: “Are they waiting until a child dies to do something?”

Yet another person, a man who had been selling his artwork in the park for the past 30 years, offered a motive for the killer, which apparently no one found suspicious: Maybe the killer was tired of dog owners not picking up dog poo. 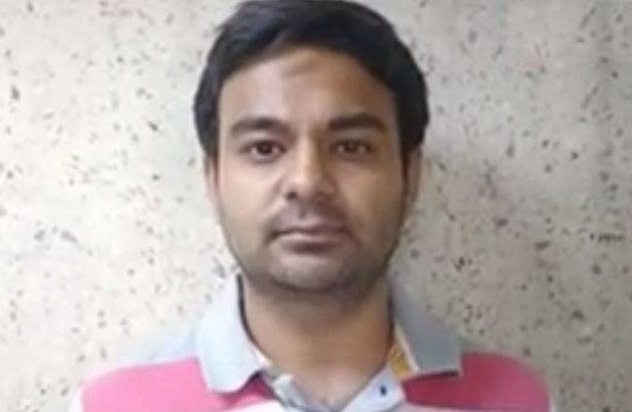 In 2016, police in Delhi, India, arrested a serial dog killer who was caught on video feeding poison to dogs. Once the dogs ate the poison, dog killer and engineer Nakul Mishra, age 28 at the time, brutally beat the dogs.[11]

When the video first surfaced, police set up a task force to find the killer. They painstakingly combed through thousands of rental applications and searched the area door-to-door. Eventually, they honed in on Mishra and arrested him at his home.

Mishra’s excuse was that he was depressed over a failed relationship, the death of his own dog, and losing his job. Police said Mishra injured three dogs and murdered a puppy. He is expected to receive jail time and psychological counseling.

On a final note, animal serial killers are often either future serial murders of humans or failed ones. There are many examples of serial killers who killed and tortured animals as children. Young Jeffrey Dahmer impaled animal heads on sticks long before attempting to turn humans into zombie slaves. As a child, the Boston Strangler liked to put dogs and cats into boxes and then shoot arrows through them. The Columbine school shooters mutilated animals in their free time and bragged about it.

Micah Morris lives in Albuquerque, New Mexico. He has an English degree and enjoys writing.

For some considerably more uplifting pet stories, check out 10 Pets That Put Killers Behind Bars and 10 Incredible Pets That Returned Home After Years Of Being Lost.