In the 1900s (a simpler time), it was estimated there were only 1.6 billion people on Earth. By the 1950s, we’d doubled that number, and by the 2000s, we’d managed to hit six billion.[1] A study in the journal Global Environmental Change projects that the global population is going to peak at 9.4 billion later this century. Basically, this is bad news, since we currently don’t even have enough resources for our population now. One in eight people do not have enough to eat. 1.3 billion or more lack access to reliable electricity. Longevity and birth rates are increasing, and with space decreasing, some people are looking to slow this train down just a little bit.

In an effort to educate women is less developed countries, something interesting happened. The average family size went from 6.3 children to 1.9 in just two generations, by giving them better schooling, more job opportunities, and better availability of contraceptives. It goes to show that this massive population boom has some viable solutions, but as it stands, we have many problems still to face when it comes to resources. The more sinister sides of us might sit back and say that these shortages will not affect our immediate generations, but there are still some notable shortages that we should be freaking out about right now. 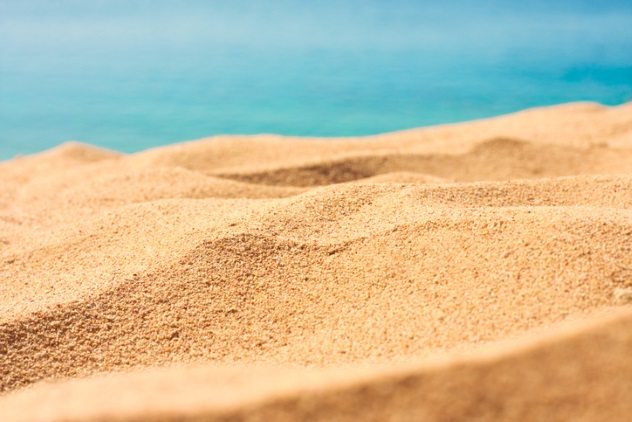 While it sounds nonsensical, this shortage is very real. Sand is all around us on a daily basis because it is a crucial component to concrete, glass, and asphalt. Sand isn’t just a desert’s game. It’s in our highways, skyscrapers, and even our toothpaste. Sand and gravel, known as aggregate, make up for 85 percent of all the mining that takes place on Earth, and it’s exceeding its renewal rate at a worrying pace.

China alone has used more sand in the past four years than the United States did in the entirety of the 20th century.[2] India has its own sand mafia. Dubai, a city surrounded by sand, had to import the stuff from Australia to build the Burj Khalifa. 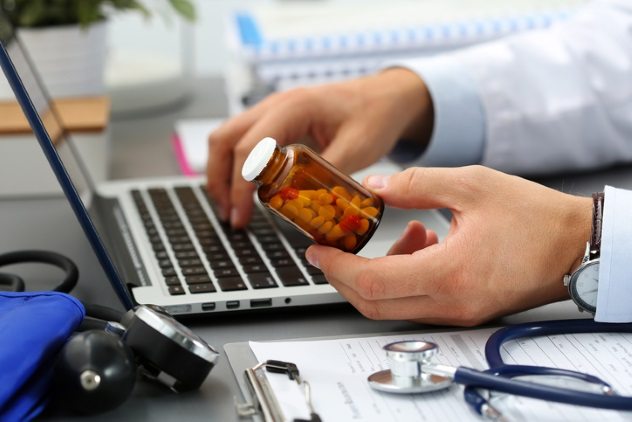 The first antibiotics to fight this STD became available back in the 1940s, but like most bacteria, gonorrhea has a slick way of mutating and growing stronger from the pill-sized ammo we’ve been throwing at it. In only 70 years, antibiotics have become nearly useless in fighting it, with only one type of antibiotic left to treat it effectively.[3]

The first case of drug-resistant gonorrhea was found in Japan back in 2011, and scientists are urging that, now more than ever, we should be practicing caution in the sack. This is because gonorrhea is the most commonly contracted sexual disease in the world, and 50 percent of women who have it don’t even know they do, so the drug-resistant forms have a huge window to run rampant. Just . . . be careful. 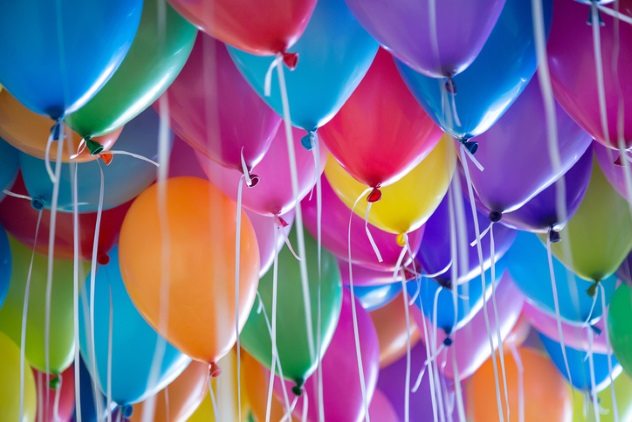 Kiss your party balloons goodbye; helium is on its way out. This is a very unfortunate thing because it is used so for much more than the stuff of fifth grade memories. This nonrenewable resource is also used to cool down superconducting magnets in MRI machines as well as for leak detection in testing containers subjected to high pressure. Many scientists use it to achieve the lowest temperatures of any cryogen to enable them in order to view quantum mechanical phenomena cleanly.[4]

Many of helium’s applications cannot be replicated by any other element. Unless we find better ways to ration the rest of our stores out, we’ll have to mine it from the Moon. 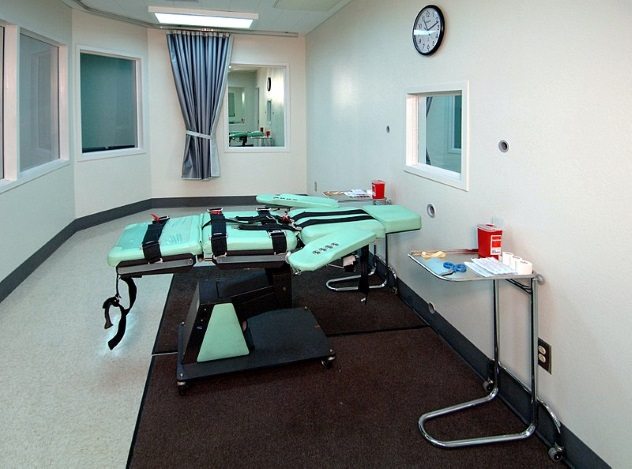 This one isn’t running out from a lack of ingredients. Folks just aren’t crazy about having their business name associated with murder anymore. In 2016, pharmaceutical giant Pfizer joined the ranks of 20 other American and European pharmaceutical companies and blocked US states from using their drugs for executions.[5]

States that allow the death penalty are now in a fluster to get the juice by any means possible. This is proving very difficult for them, because imported lethal injection drugs from countries that still manufacture them only get seized by federal agents, rendering them virtually impossible to restock. 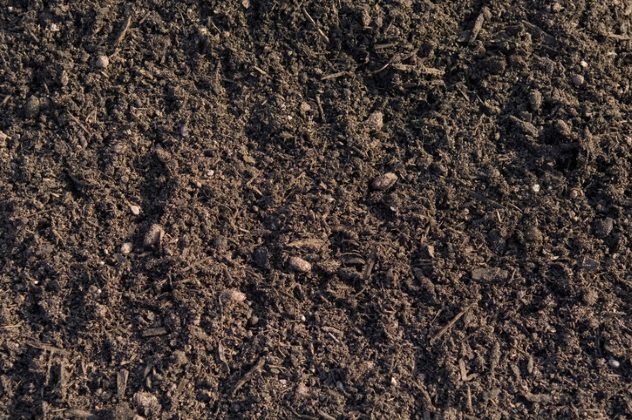 A calculated guess from scientists has brought the realization that we have around 60 years of topsoil left. Farming in the same land with the same crop sucks all the nutrients out of the soil, making it useless. With the way our population keeps growing exponentially, it is projected that the demand for food will grow by 50 percent over the next 20 to 50 years. We are also projected to produce 30 percent less food in that time span.[6]

But at least we will have enough water, right? I’m afraid not. A recently published study indicated that nearly half of the rise in sea levels since 1960 is due to irrigation water flowing through the crops and into the ocean. 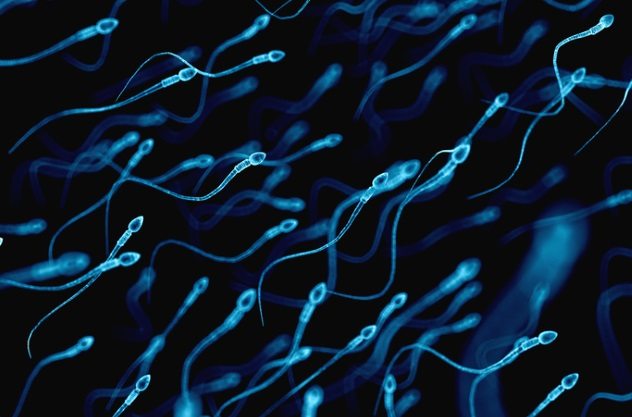 A comprehensive study has shown that from 1973 to 2011, sperm concentration and count dropped by 52.4 percent in North America, Europe, Australia, and New Zealand. These declines have implications for more than reproductive health; poor sperm health is associated with overall morbidity and mortality.[7]

Why is this all happening? Scientists have theories that our environment has a great influence on it. Endocrine-disrupting chemicals surround us, and poor diets and unhealthy BMIs are on the rise, not to mention stress levels. And don’t forget the rising levels of pesticides in our foods. The more these factors continue to rise, the surer our sperm levels will decline. 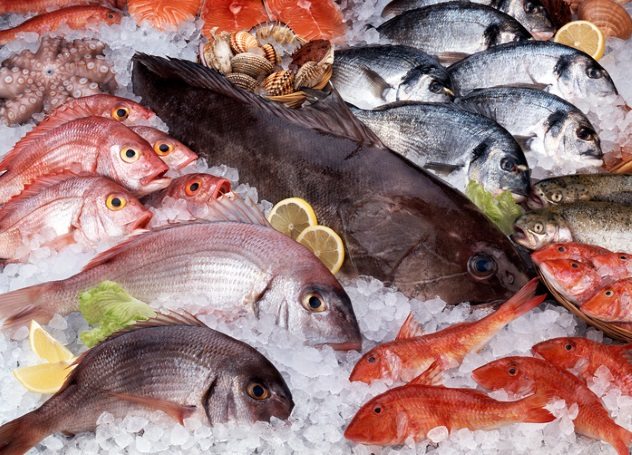 Certainly one of the most dire cases on this list, it is currently estimated that if we keep fishing at the rate we are now, we will be on track to empty the ocean. Catch is going down by two percent yearly, and the scary part is that big fisheries are massively underreporting to the FAO what they catch.[8]

Fleets from more affluent countries have no problem illegally fishing in poor countries’ waters, since they have so much to gain from feeding the seven billion people on Earth at a rate that the ocean cannot replenish. 92 percent of all fishing goes unreported from Chinese fleets, and 40 percent of global fishing is kept on the hush. Once the fish are gone, they’re gone, and the already out-of-balance food web will continue to grow out of whack. 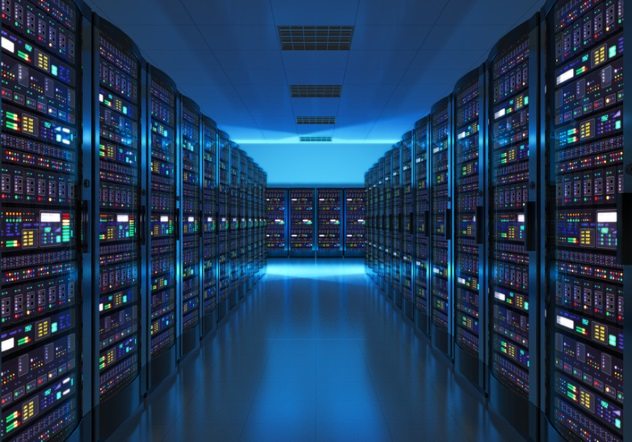 Unfortunately, this issue is a little more complicated than needing to delete a few photos on your phone for more room. Data has never been more important. It is swiftly becoming a vital asset to businesses all over the world. By 2020, it is estimated we will have 26 billion connected devices in use, and that’s not including the extra roughly seven billion smartphones, PCs, and tablets.[9] The current billions of silicon-based hard drives around the world can hardly keep up, but fear not; solutions are in the works.

In 2013, a team of scientists from the European Bioinformatics Institute managed to store a complete collection of Shakespeare’s sonnets, a PDF of the first paper to describe DNA’s double helix structure, a 26-second MP3 clip from MLK Jr.’s I Have a Dream speech, a text file of a compression algorithm, and a JPEG photo—all into a strand of DNA. If we can come up with an alternative as incredible as that, we should be more than okay. 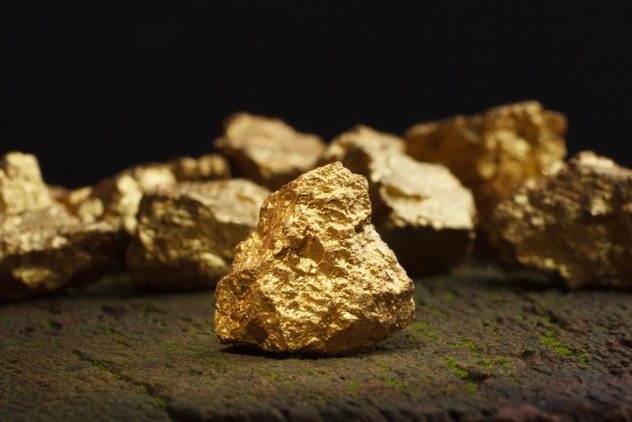 The mining industry may be booming when it comes to digging up sand, but another yellow substance remains more elusive. Gold miners have had a limited number of new discoveries in the last decade. Many mining companies have also had to deal with increased project cancellation due to excessive risk. Spending on gold has decreased from $10 billion in 2012 to barely $4 billion in 2016. As it is, supply is expected to drop by 15 to 20 percent over the next three to four years.[10]

The good news is that when gold runs dry beneath our feet, we only need to look up for a solution. The asteroid known as 2011 UW158 last passed Earth in 2015. The rock is more than 500 meters (1,640 ft) long and is thought to contain between $300 billion and $5 trillion in precious metals. Unfortunately, it is currently six times further away than the Moon. That hasn’t deterred scientists, however. Planetary Resources, an astronautics company in Washington, undertook a three-month expedition to test out their technology for extraterrestrial prospecting. The Rosetta spacecraft from the European Space Agency was also able to land on a comet in 2014, proving that we could have a very cool gold rush in space on our hands soon. 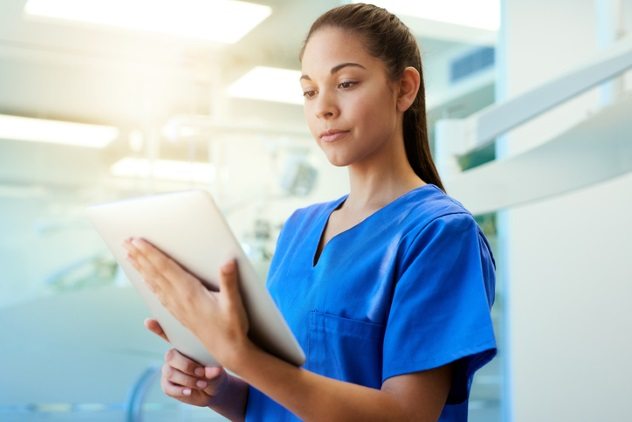 A lot of factors go into this deficit. First off, the number of elderly is increasing dramatically. From 2010 to 2030, the number of senior citizens in the US alone will increase by 75 percent, to 69 million. That means one in five people will be a senior.[11] This is an overwhelming number, given the decreased amount of nurses in the US, because 80 percent of older adults have at least one chronic condition, and 68 percent have two.

Why are we seeing a decrease in nurses, anyway? Well, in 2012, nursing schools had to turn away 79,659 qualified applicants from baccalaureate and graduate nursing programs due to insufficient number of faculty, clinical sites, classroom spaces, and clinical preceptors, not to mention budget constraints. This, combined with the fact that the current nursing workforce is aging and slowly retiring themselves, means we’ll be facing a major deficit in health care unless we make room for new nurses.

Tara enjoys interesting topics almost as much as she loves plants. When she’s not writing, she’s probably doing something funky with branches and string. Keep up with her funky branch doings on Instagram: VerdantVibes

Read more about problems we will face in the future on 10 Terrifying Ways The Future Is Plotting To Kill Us All and 10 Reasons The Future Will Be Terrifying.