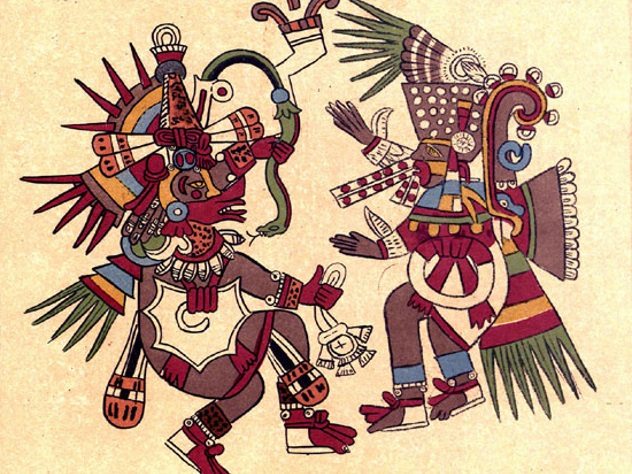 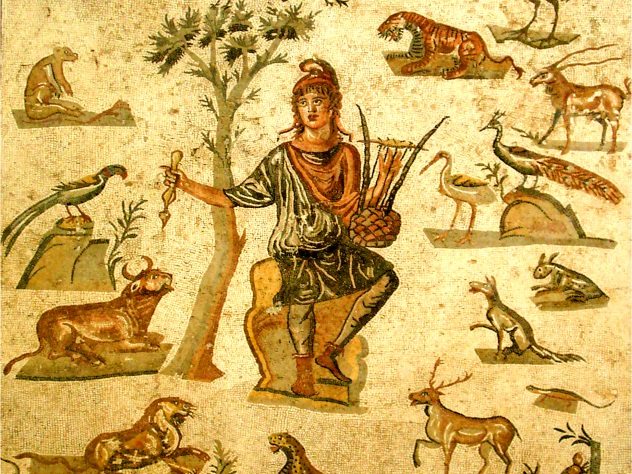 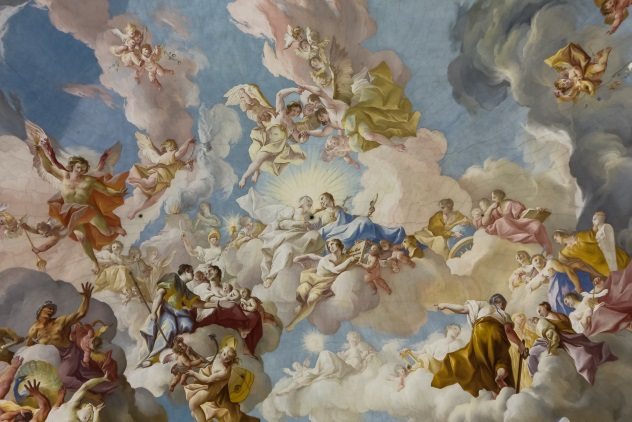 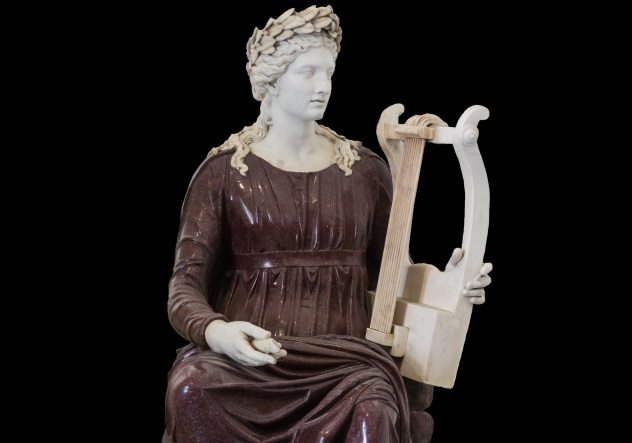 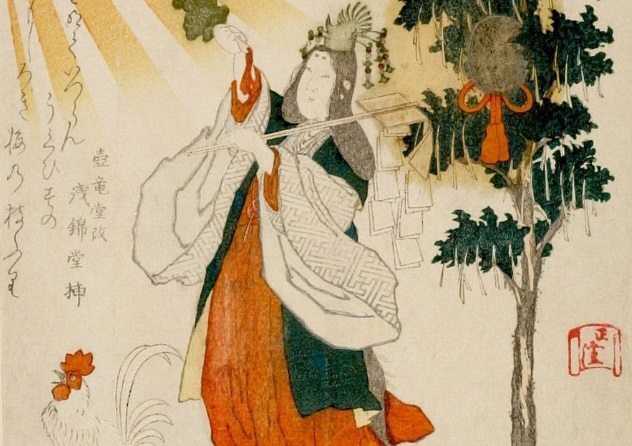 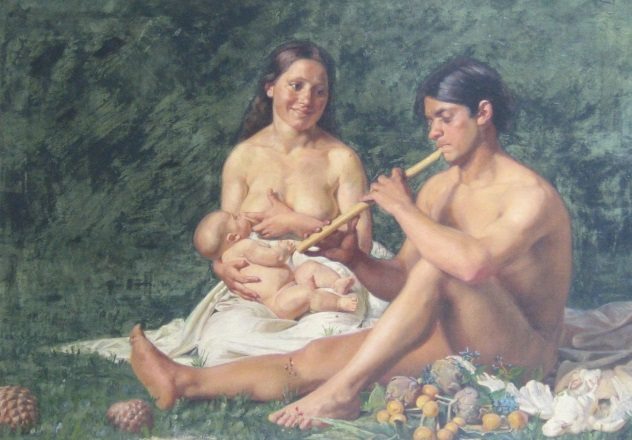 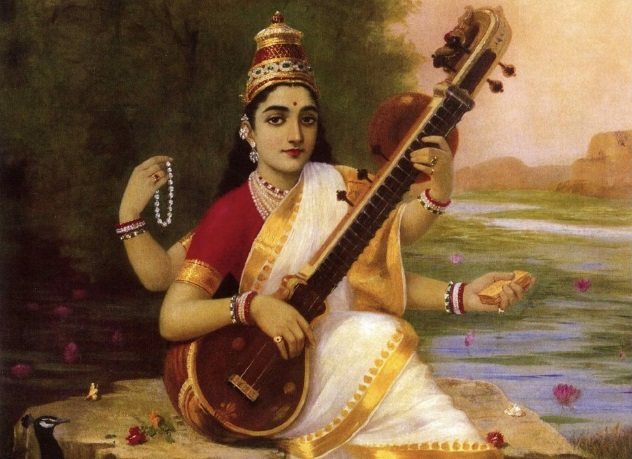 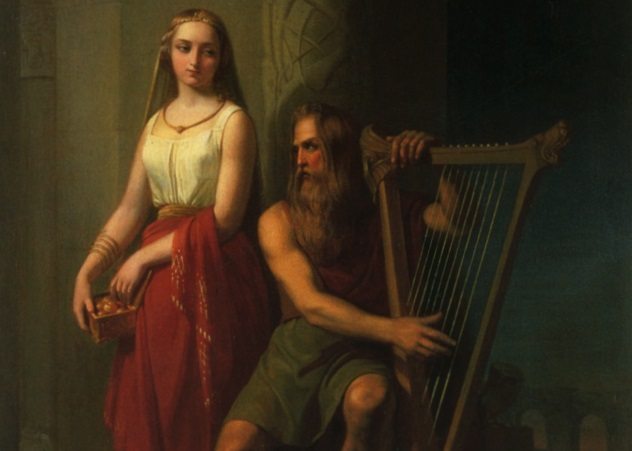 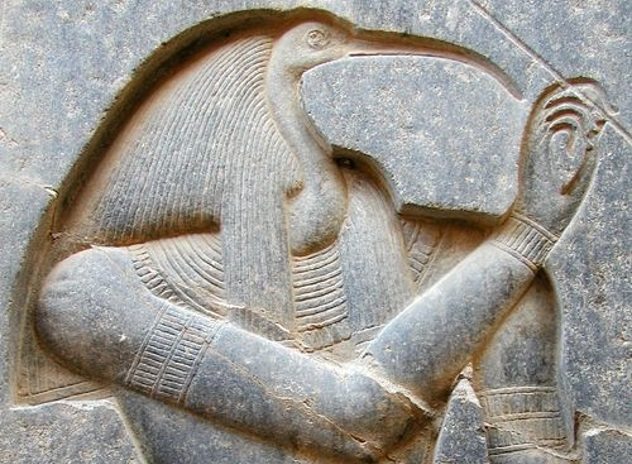 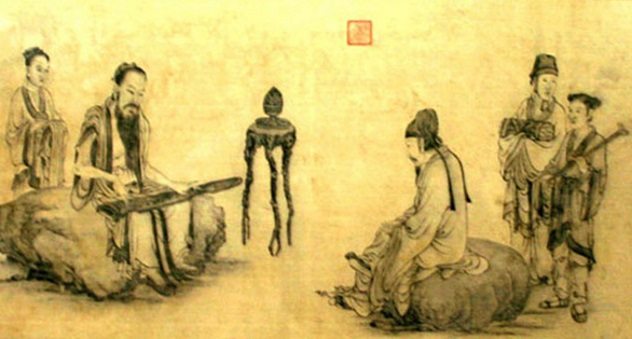 10 Origins Of Rock-And-Roll Oldies But Goodies