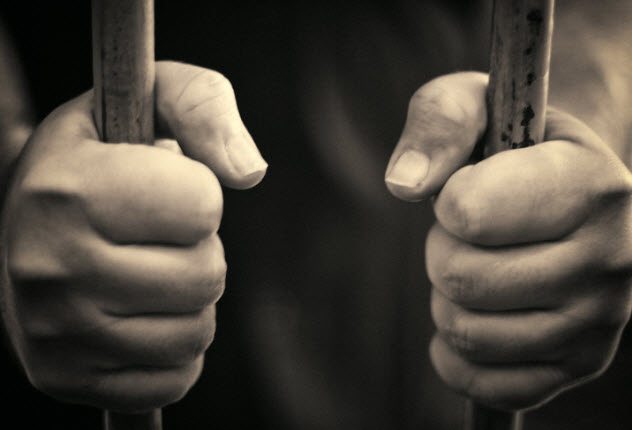 Frasier – The Mystery of Maris 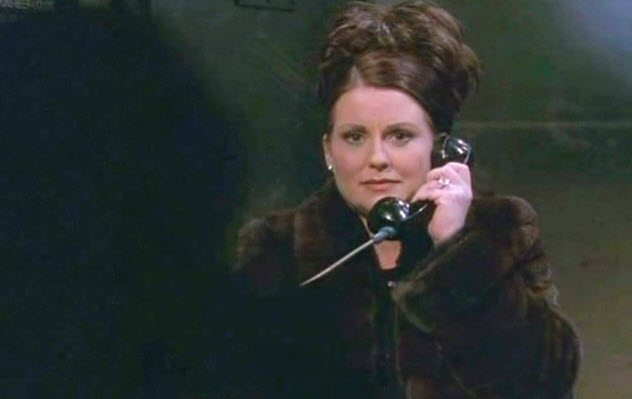 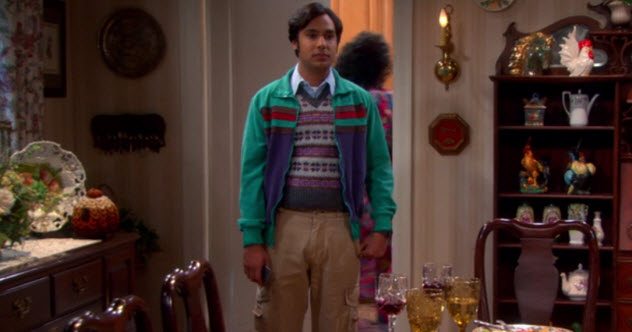 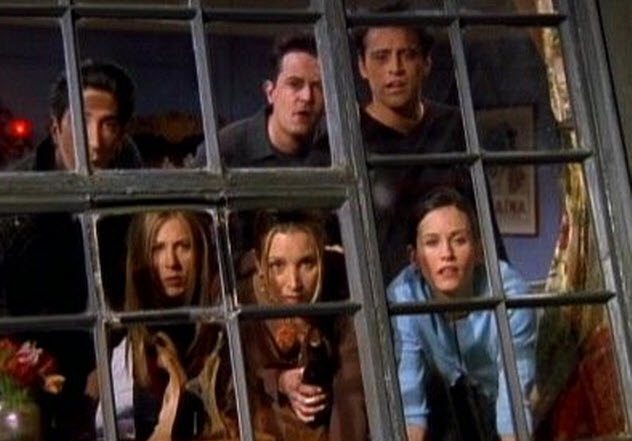 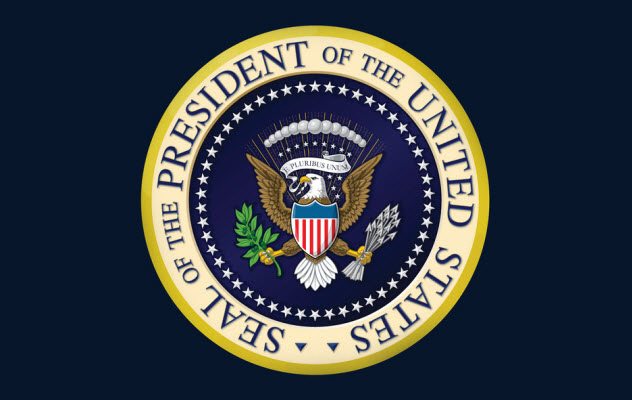 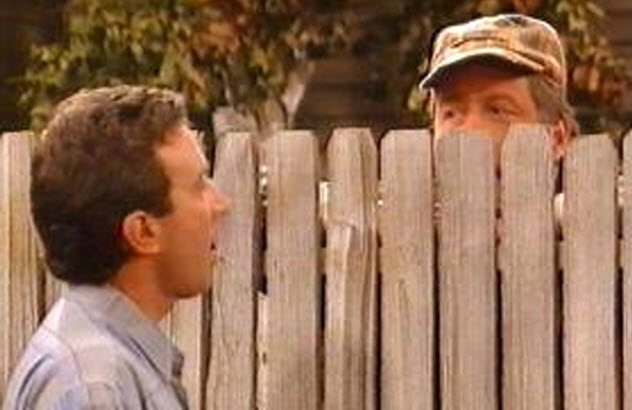 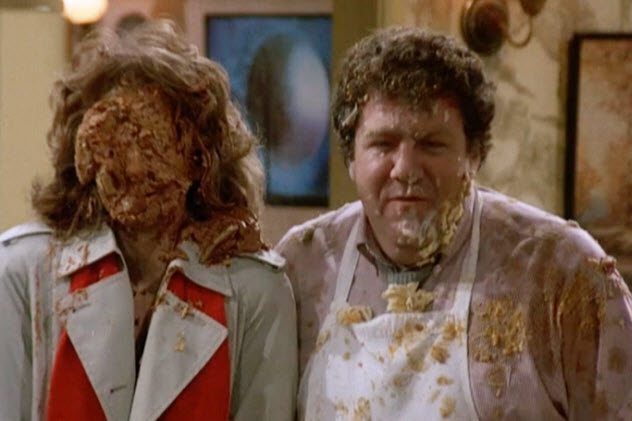 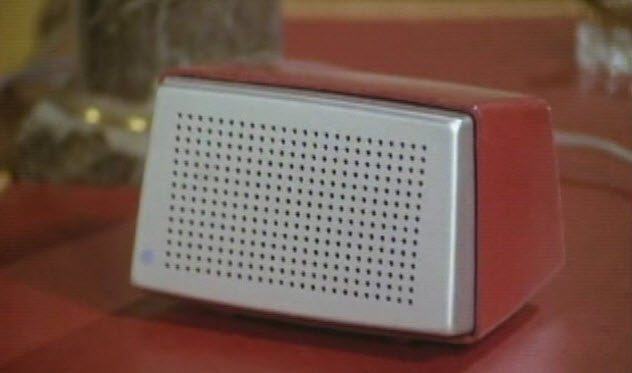