In ancient times, the judicial system was especially harsh. Back then, they did not use facts and evidence to prove the innocence of the accused the way we do today.

Instead, they used the method of trial by ordeal in which the accused had to do something life-threatening. If the person survived, then his innocence was proven. Here are some of the most bizarre trials by ordeal throughout history.

10 Ordeal By The Host 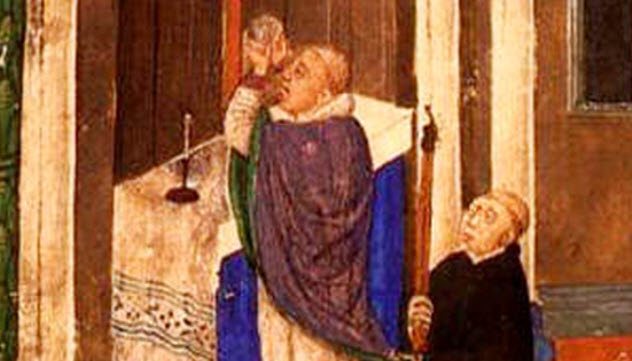 If a priest was accused of a crime during medieval times, he could prove his innocence by going up to the altar and praying out loud that God would choke him. He would then take a piece of the host, also known as altar bread, and swallow it.[1] If he could do it without any signs of discomfort or difficulty, he was believed to be innocent.

However, if he were to choke on the host, it would prove that he was guilty. This method might not be as ineffective and dumb as previously thought because there might be a psychosomatic component that caused a guilt-ridden priest to choke. 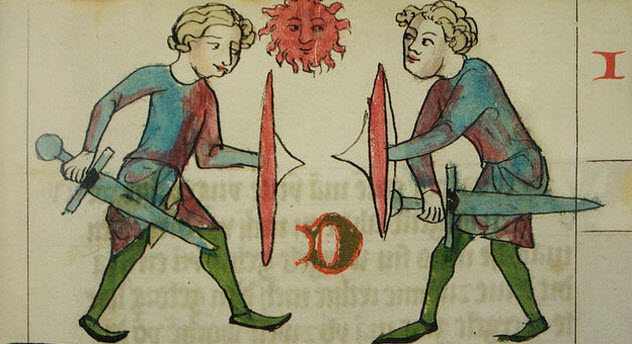 When two people were in dispute, the way to settle who was guilty and who was not was trial by combat. The two would engage in a duel. The winner was believed to be innocent because he did not win by his own strength but by divine intervention. God sided with the righteous person.

If the loser did not die in combat, he would be hanged or burned for his criminal offense.[2] For a lesser crime, he would have his hands cut off and his property confiscated. 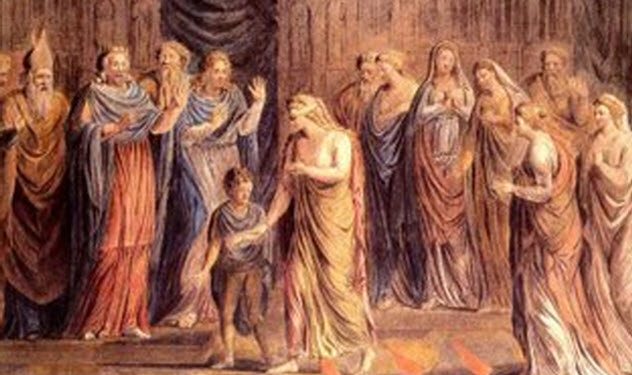 However, more commonly, the accused would be bandaged for three days before being checked by a priest. If she was innocent, the injury would be healed due to divine intervention. If not, then the wound would fester. Those deemed guilty would be exiled or stoned to death.[3] 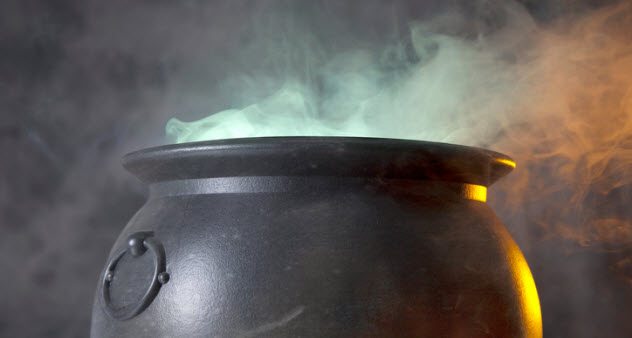 If the defendant wished to prove his innocence by this ordeal, a priest would bless a cauldron of water to turn it holy. This holy water would then be brought to almost the boiling point. A stone would be placed inside the cauldron at a depth determined by the severity of the crime. The depth was up to the wrist for minor offenses and up to the elbow for severe crimes.

The accused had to grab the stone out of the hot water. This whole process would take place in a church where the presence of God was believed to reveal the truth. Three days later, the wound would be checked by the priest. If it had healed, then the accused was innocent. If it had festered, then he was guilty of the charges.[4] 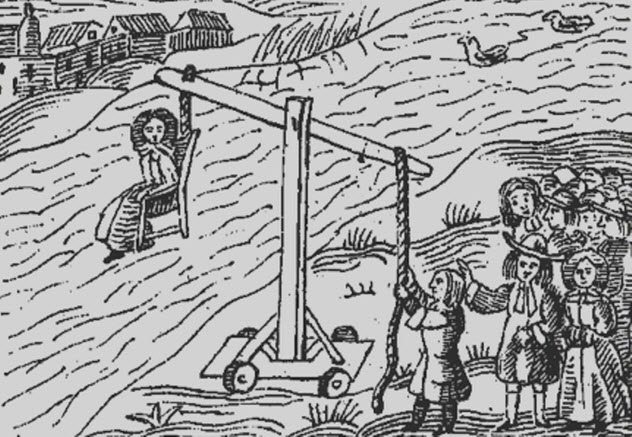 In this version of the ordeal, the accused would be bound hand and foot by a length of rope and thrown into a body of water which was thought to be pure and able to reject any evil. He was usually thrown into a pit that had been dug out and filled with water that had been blessed by a priest. If the accused floated to the surface, that meant the water had rejected him and he was guilty. If he was innocent, he would sink because the water had accepted him.

This method became very popular in witch trials. Another version of this ordeal involved binding the feet and hands of the accused and lowering him into the water with a rope tied around his middle. There was also a knot on the rope. If both the body and the knot sank, then the accused was innocent. If both floated to the surfaced, then he was guilty.[5] 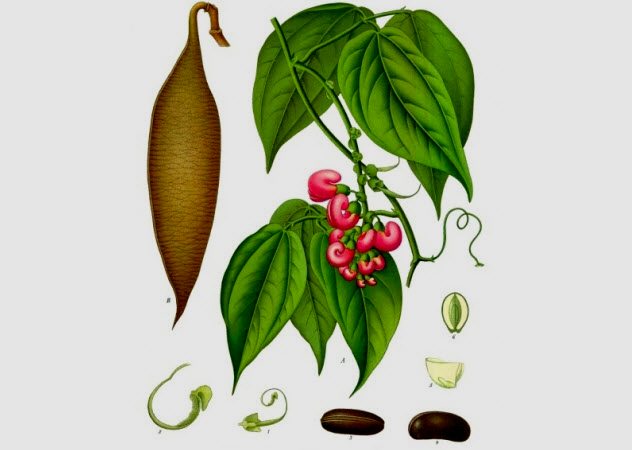 In some West African tribes, to identify whether a woman was a witch or possessed by an evil spirit, they would have her swallow a calabar bean (aka an ordeal bean), which is an extremely poisonous seed. They believed that God would perform a miracle and allow the accused to live by vomiting up the seed if she was innocent.

However, she would be presumed guilty if she ingested the calabar bean. This would also likely kill her because the ordeal bean releases chemicals that disrupt the communications between the muscular and nervous systems. She would die due to asphyxiation when the diaphragm failed to respond.[6] 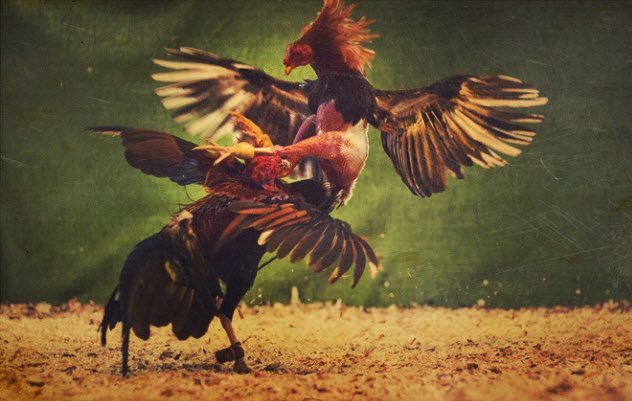 Trial by this ordeal was most commonly used in countries in Southeast Asia as well as India to settle disputes over cockfights, which were widely popular in the area.

Two poles were secured at the bottom of a clear pond. The two parties involved would send representatives to dive into the pond and grasp the poles. Whoever could stay underwater the longest was considered the honest party with truth on his side. He would win whatever was at stake, usually money.[7] 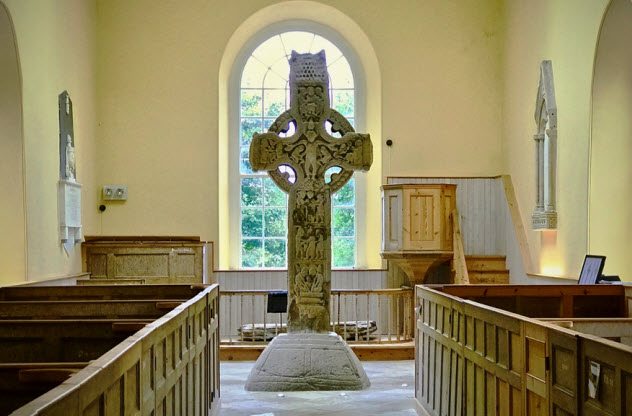 Trial by this ordeal was created to replace ordeal by combat. In this method, both the accuser and the accused would come together in church and stand before the cross. They would hold out their arms in the form of a cross for as long as possible. The party who lowered his arms first was defeated. The other party won the trial.[8] 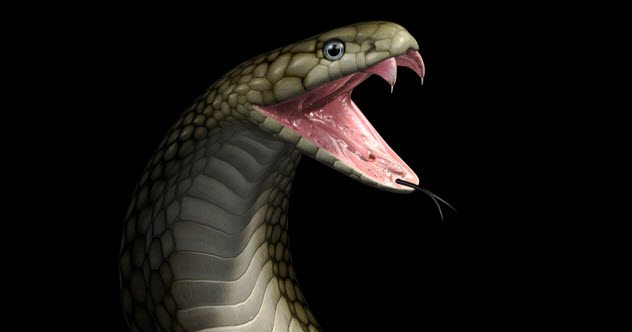 This type of trial by ordeal was usually used when the defendant was accused of making a false accusation about another person or lying to get another person punished. The crime was equivalent to perjury.

During the trial, a cobra was placed inside a clay pot along with a ring. The accused would try to retrieve the ring from beneath the snake without getting bitten. If he was able to do so, he was declared innocent.[9] 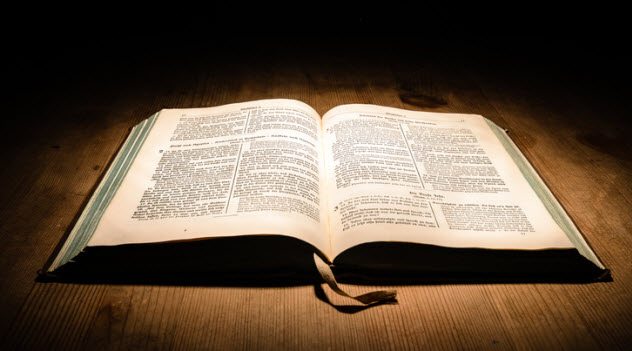 If a woman was suspected of adultery, she would go through this ordeal to prove her innocence. The process is described in the book of Numbers in the Bible.

The husband would bring his wife to the priest, who would begin the ritual by offering ground barley at the altar. He would then unbind the woman’s hair and make her swear an oath written on a scroll that she had not engaged in sexual relations with anyone other than her husband.

The priest would then wash the scroll in a cup of water and mix dirt in it. The woman would drink this mixture, which was called the bitter, curse-causing water. If she was guilty, she would become infertile as the mixture was supposed to harm her reproductive organs. However, if she remained fertile, then her innocence was proven.[10] 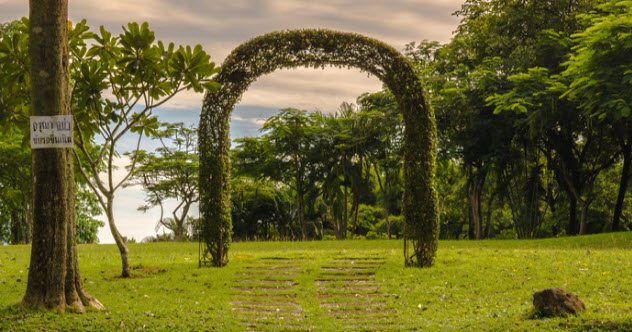 In this form of trial, the defendant could prove his innocence by passing under a strip of turf that had been raised to form an arch with each end resting on the ground. If the turf fell on the head of the accused while he passed under it, he would be presumed guilty. If he could pass easily without anything happening to him, his innocence was proven.[11] 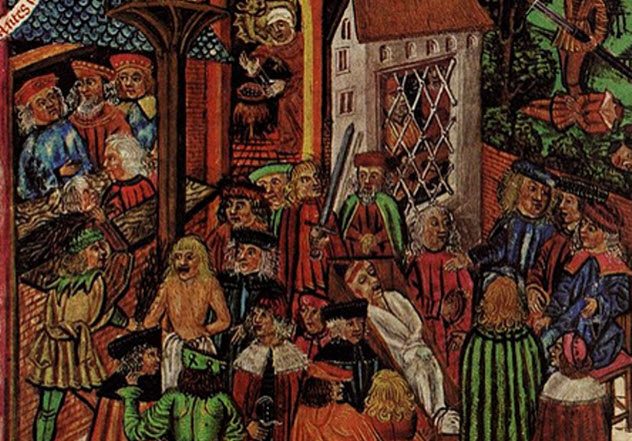 During this trial, the corpse of the victim was placed on top of a small platform. Then each of the suspected murderers would touch the body. It was believed that when the true murderer touched the body of his victim, the wound would start bleeding fresh blood. If the wound did not bleed when touched, that suspect would be declared innocent.[12]

Read about more gruesome forms of justice on 10 Gruesome Acts of Justice and Top 10 Gruesome Methods of Execution.