The Christian Bible contains four books called Gospels. These canonical texts narrate the life of Jesus from the start of his ministry to his death. Most of these stories are well-known, as virtually every Christian can recount some of the main events from them. They can also list at least one (if not at all four) by name and order. However, what far fewer people can do is list one or more of the gospels that did not make it into the Bible.

This list includes ten of the most interesting gospels that didn’t make it into the Bible. Each of these gospels were written by ancient Christians but ultimately rejected. Some were rejected for purely editorial reasons, such as questions about their authorship, while others contained teachings and stories about Jesus which were far too controversial or heretical. Fortunately for modern readers, most of these books still exist in part or in whole and can be read at any time online.

10 The Gospel Of The Ebionites 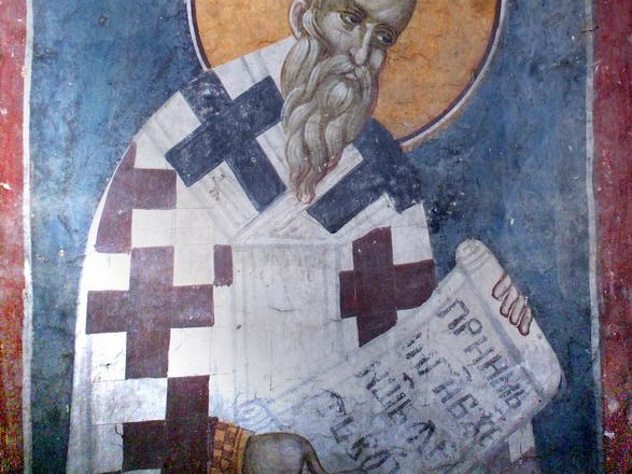 Early Christianity was filled with numerous sects. Many of them didn’t exist for more than a few hundred years. The Ebionites were one such sect, lasting from the second to fourth centuries. They maintained many Jewish customs and traditions, even after most Christians did not. They also disagreed with fundamental aspects of wider Christian philosophy. Notably, most Christians considered God as part of a Holy Trinity, which they rejected. They argued instead that Jesus was not God but merely a human messiah. This would fit with Jewish customs, but less so with Christianity.

Unsurprisingly, the Gospel of the Ebionites was rejected when the Bible was compiled. It was considered too close to Judaism and outdated in terms of philosophy. Plus, most Christians would have disagreed with their ideas about the Trinity. While the full text is lost, sections of the gospel still exist, quoted in the works of its critics.[1]

9 The Gospel Of The Nazarenes 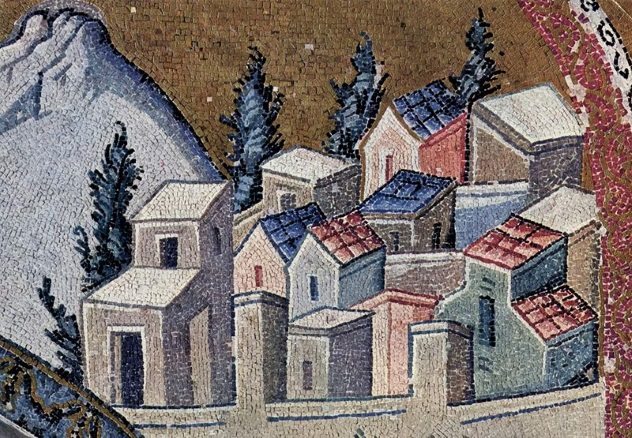 The Nazarenes were another early sect of Christianity. They named themselves after Nazareth, the place of Jesus’s origin. Scholars believe the Gospel of the Nazarenes was written in the second century, like many of the gospels on this list.[2] Like the Ebionites, the Nazarenes also kept Jewish customs and laws. Their gospel also emphasized Jesus’s Jewishness. Curiously, it was also written in Aramaic, the language Jesus spoke.

When the Bible was being compiled, this gospel was rejected for many of the same reasons as the Gospel of the Ebionites. On top of that, few people still read or spoke Aramaic at the time. Greek was becoming the official language of Christianity. Only small sections of this gospel still exist, as excerpts or written in the margins of other texts.

8 The Gospel Of Philip 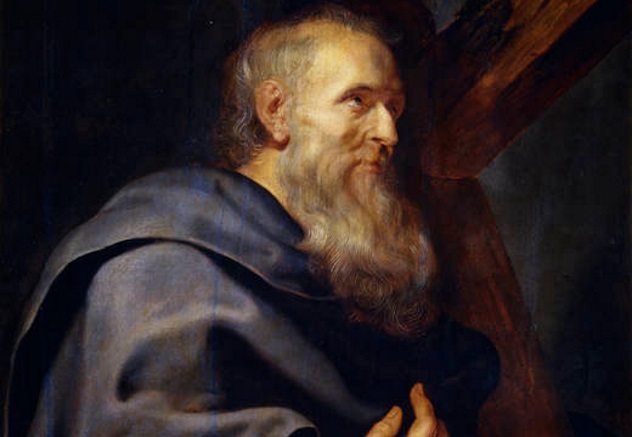 Like the four Gospels in the Bible, the Gospel of Philip claims to have been authored by one of Jesus’s followers. Where it differs is in its style and content. Most gospels focus on the narrative of Jesus’s life, but this one is more like a sermon or treatise. Many of the concepts and Christian rituals raised in the book are familiar (such as baptism), but the author refers to them as allegories rather than actual rituals. All in all, this is one of the most complex and difficult to understand gospels on this list.[3]

This book was likely rejected for several reasons. The first is that its philosophy is very different from what other Christians were used to. Parts of it don’t even sound like Christianity but rather other religions from the ancient world (like Manichaeism). Fortunately for the curious, most of the text remains intact and can be read and studied to this day.

7 The Gospel Of Truth 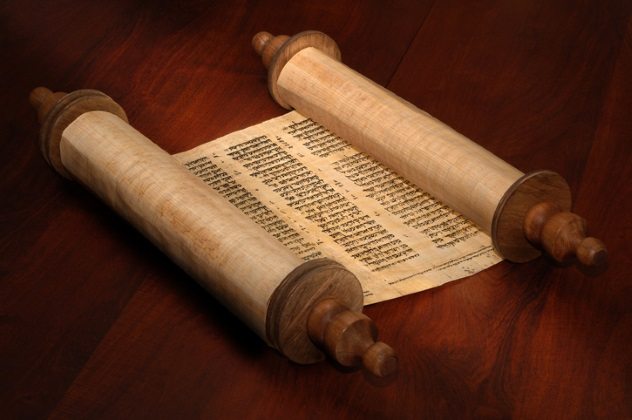 The Gospel of Truth was likely written in the second century, possibly by an ancient Christian philosopher named Valentinus.[4] The odd name of the book suggests it was written to correct ideas in other gospels. However, like the Gospel of Philip, this book is not a true gospel. It does not contain the life of Jesus or detail His deeds. Instead, it reads like a sermon or a theological text.

This gospel was rejected because of its content. Most of it is difficult to comprehend, but what comes through is a message very different than the canonical Gospels. It was criticized by most ancient Christian writers for its discrepancies, and it was quickly labeled heretical. For the curious, the text is available in almost its entirety.

6 The Gospel Of The Savior 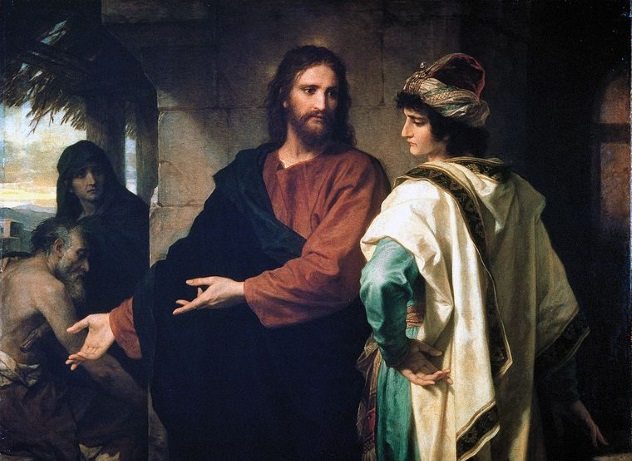 This was one of the most recently discovered gospels. In 1997, American scholars went through the archives of a Berlin museum. Among a stack of ancient manuscripts, they found what were apparently fragments from a never-before-seen gospel. Most of the text was damaged, but there was just enough left to get a sense of what the complete book was like.

Like the canonical Gospels, this book tells the story of Jesus, except the details are different. Jesus does many of the same things, except at different times and places. For instance, His famous “remove this cup from me” speech takes place in a dream and not a garden.

The Gospel of the Savior was likely written in the second century, but dating it has been difficult due to there being little historical mention of it. It is not known why it was rejected, but scholars have compared the content to other rejected books.[5]

5 The Infancy Gospel Of Thomas 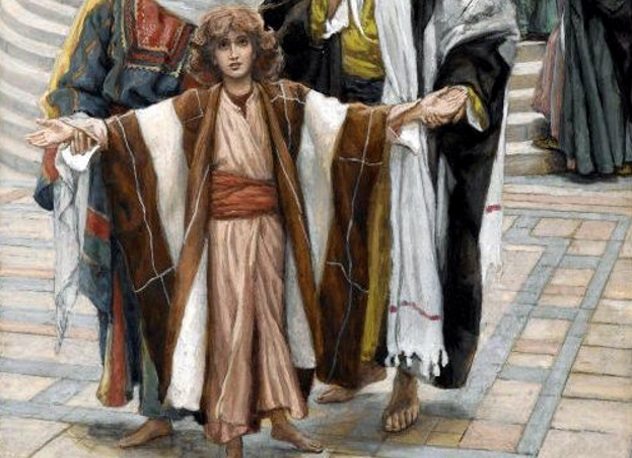 This gospel is often confused with the more well-known Gospel of Thomas (which appears later in this list). It is unclear who wrote the Infancy Gospel of Thomas, when, or even where, but the two books likely have nothing to do with one another.

What’s not a mystery is why this book was written. As time went on, Christians were curious about Jesus and wanted to know more about His life as a human. This gospel fills in the gaps left from the four canonical Gospels and focuses on the years of Jesus’s childhood.[6]

Even though this book was never a serious contender to be added to the Bible, it remained immensely popular. Many of the stories contained within, such as a 12-year-old Jesus going to the Temple, remain in Christian memory to this day. Most of the book remains intact and can still be read.

4 The Gospel Of Peter 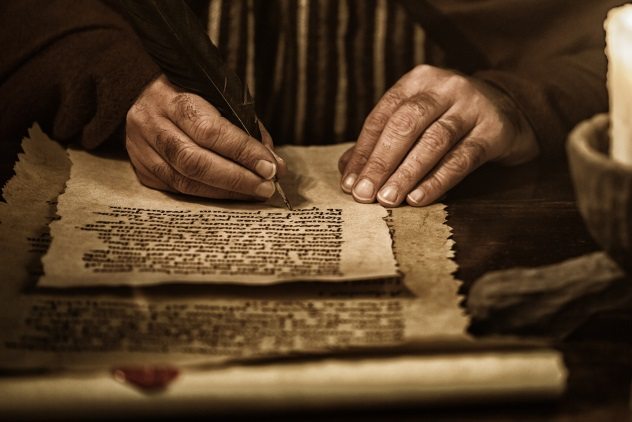 This gospel claims to have been written by Peter, Jesus’s close friend and disciple. However, this is not the case. For one, it was written at least a century after Peter would have lived. It also uses all four canonical Gospels as sources.

The text was discovered in an Egyptian tomb in the 19th century. Scholars think it may have been popular for a time but later fell out of favor. Many of the teachings in the text have become outdated and heretical. For instance, it claims that Jesus did not suffer on the cross.

Like most of the gospels on this list, only an incomplete text remains.[7] Fortunately, what remains is fairly interesting. The Gospel of Peter contains a common scene where Jesus ascends to Heaven. Except in this book, two giant angels who stand taller than the sky support Him along the way. There’s also a talking cross that speaks to the audience and then converses with a voice from the heavens.

3 The Gospel Of Thomas 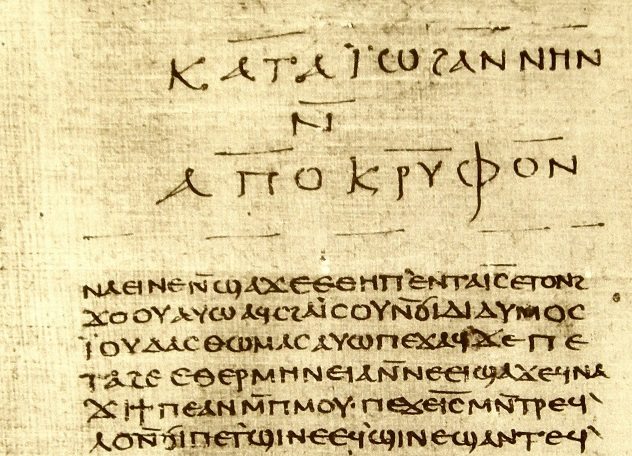 The Gospel of Thomas is the most well-known gospel not found in the Bible. The book was likely written in the first or second century, but it was lost throughout most of history. It was rediscovered by accident in 1945 by peasants in Egypt.[8] Since then, it has been the fascination of countless researchers.

The Gospel of Thomas is different from other gospels. Instead of telling the story of Jesus, or even being written like a sermon, it contains His sayings. Except, most of these sayings are not in the Bible. Some of them are cryptic and even contradict sayings found in the official Gospels. Some sections even paint Jesus as a god but not a human. Scholars believe this was one of the main reasons the book was rejected. Nevertheless, it is quite possible that the Gospel of Thomas was popular for much of early Christianity.

For those interested, a near complete copy of the text still exists.

2 The Gospel Of Mary Magdalene 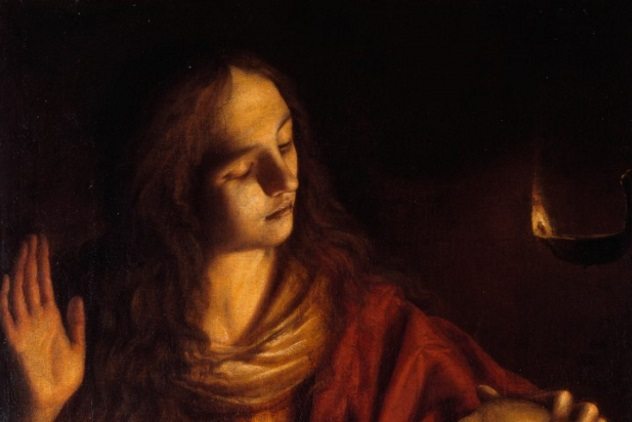 The Gospel of Mary Magdalene was one of the most important and controversial gospels to be discovered. A German scholar purchased it in Cairo in the 19th century from an antique collector. No one truly knew it existed until then.[9]

The reason this gospel is such an important discovery has to do with its contents. Like many gospels, it narrates the story of Jesus’s life, but this one also focuses on His closest followers. However, instead of focusing on the 12 disciples most Christians know, it places Mary Magdalene at the center of the story. Rather than depicting her as a simple, repentant woman, she’s presented as a philosopher and a leader. This suggests that in early Christianity, women played a more significant role than people knew. Considering that many Christian denominations have issues with women preaching, finding a gospel that says otherwise would change the way a lot of people understand the origins of Christianity.

The text was likely quite popular in the ancient world, but only fragments exist today.

1 The Gospel Of Judas 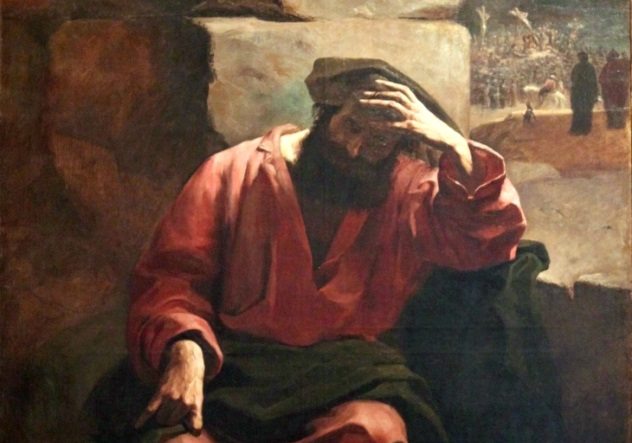 The Gospel of Judas is the single most controversial gospel to have been discovered. The text was likely written in the fourth century and was then lost until the 20th century.[10]

Where most gospels are named after one of Jesus’s followers or disciples, this book is named after one of His antagonists. In the New Testament Gospels, Judas is presented as the man who betrayed Jesus for 30 pieces of silver. Since then, he’s been depicted as the epitome of treason and the worst friend a man can have. Finding a gospel with his name attached seemed almost too bizarre to be true. And that was certainly the case initially.

When this gospel was first revealed to the world, the translation depicted Jesus in a negative light. Rather than appearing as the protagonist, He seemed to be a dark and menacing figure. Even more remarkable, Judas, a villain in the Bible, is made into the protagonist of the story! The text suggests that it was all part of Jesus’s plan to be betrayed, and Judas was in fact a hero. In essence, many of the passages from this book challenged fundamentals of the Christian faith.

However, the text has since been retranslated, and most of the details seem extreme and odd. Notably, Judas still betrayed Jesus, but he is no longer considered the hero of the story. Nevertheless, whoever wrote this text was critical of mainstream Christianity, and it had no chance of making it into the Bible.

Portions of the text can be read today, but much of its content is lost.

Alicia Sarkar is a Bengali-Canadian writer and researcher. She spends her time diving into the weird and forgotten parts of history.

For more accounts that were left out of the Bible, check out 10 Insane Stories That Didn’t Make It Into The Bible and 10 Books Not Included in the New Testament.