Psychopaths both intrigue and frighten us to the core. The media and movies often paint larger-than-life portraits by using far-reaching claims and describing these supposed mental illnesses with exaggerated traits. With estimates of the number of psychopaths ranging as high as 3–4 percent of the population, you probably know several of them right now without realizing it.

However, when we look at the facts and misconceptions, we begin to see a picture of people who seem a lot more human. It’s safe to say that the documentary you watched or the article you read was probably flat-out wrong.

We’ll cover sociopaths in this article, too. Yes, there is a difference between the two, but the words are virtually synonymous and will be used interchangeably. So, without further ado, here are 10 ridiculously common misconceptions about psychopaths and sociopaths.

10 The Four Types Of Psychopaths 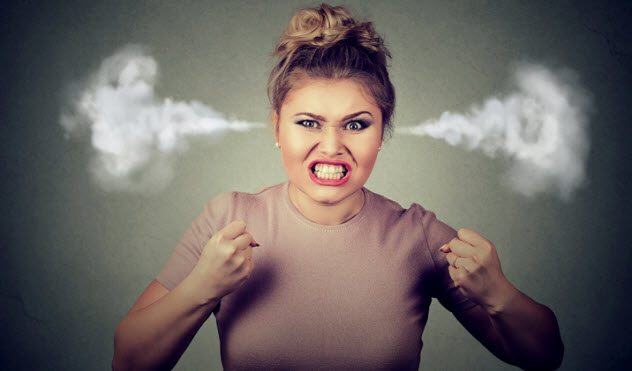 Not all psychopaths and sociopaths are the same. The four main types of psychopaths (each with respective subtype traits) are the Disaffiliated Type, the Hostile Type, the Disempathetic Type, and the Cheated or Aggressive Type.

When we think of a psychopath or sociopath, the Disaffiliated Type most commonly comes to mind. These individuals have an absolute inability to connect with anyone in their lives. Their relationships are blunted, if not wholly cut off.[1]

The Hostile Type has obvious traits. They are angry, impulsive, quick to become aggressive, and rapid in their discharge of violence. They’re always ready for a fight.

The Disempathetic Type can have strong ties and close relationships with certain people—like romantic relationships or crushes. In these situations, the sociopaths are quite caring and giving. At the same time, they treat everyone else in the world like . . . well, like sociopaths treat people.

The Cheated or Aggressive Type includes the ones with a personal vendetta against the world. They feel like they’ve been cheated and dealt an unfair hand, so they are ready and willing to get back at everyone in any way possible. They believe that the world’s rules don’t apply to them.

9 They Tend To Have Below-Average Intelligence 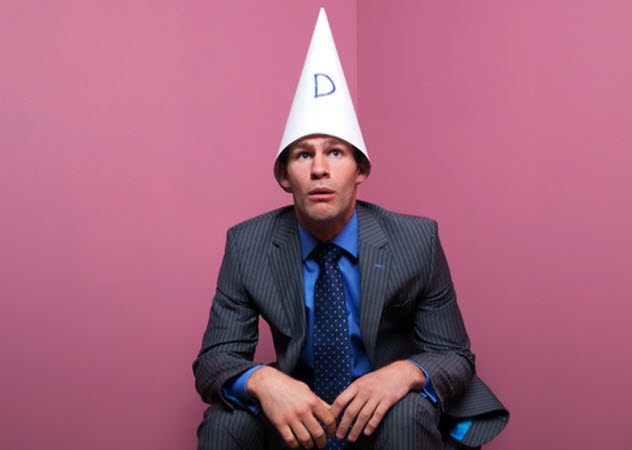 The word “psychopath” creates images in our minds of intelligent, confident, successful people like Ted Bundy or American Psycho‘s Patrick Bateman getting away with doing horrible things while laughing at the rest of us. We think that they must be smart to manipulate and con their way through life and that they’re only found out when they want to be. Then they disappear like a ninja into a cloud composed of the confusion of those around them. 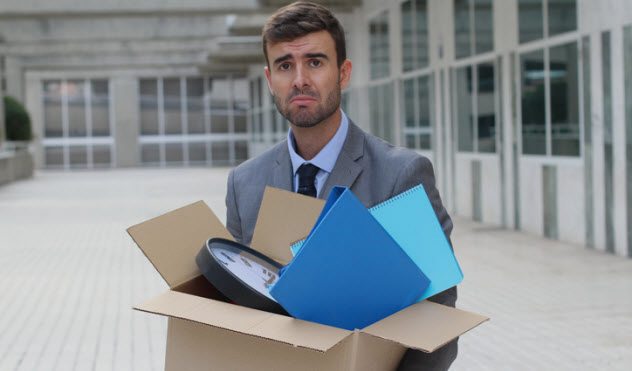 We often see documentaries that describe sociopaths as “cunning,” “charming,” and otherwise skilled at their trickery and schemes. Usually, we hear about generally positive traits which are ascribed to intelligence.

Watching a modern documentary about sociopaths, especially one that discusses “the corporate psychopath,” would lead us to believe that these people don’t have any flaws and come across as perfect at all times. But that is definitely not the case.

As we’ve discussed, sociopaths usually have below-average intelligence. Couple this with their compulsions, which hinder them from functioning quite like the rest of us, and it’s probable that they fail at their endeavors much more than they succeed.

When we think of sociopaths these days, we imagine squeaky-clean people in high places who successfully manipulate others in a big way. In fact, most of these people fail, finding themselves as nomads, wanderers, and drifters. They are always moving to new territory to find other people with whom to start over.[3]

This will inevitably end with the sociopath exhausting the new people (who are seen as resources) or building a bad reputation that will make it time to move on again. The type of sociopath who can’t find a niche and set up a stable life is called the Nomadic Sociopath.

7 They Probably Want To Be Your Friend 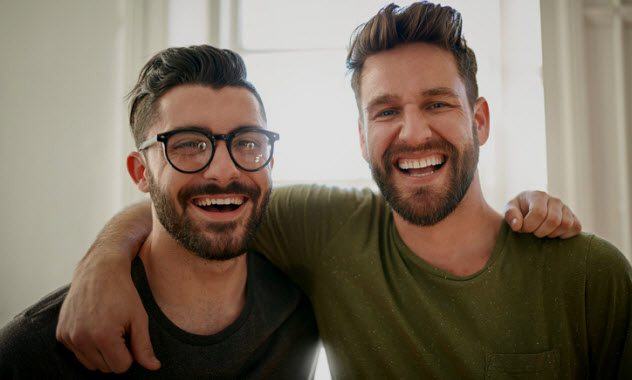 This is starting to sound like that part in The Matrix where Agent Smith says that the human race is a “virus” that goes from host to host, exploiting the resources until they’re depleted and then moving on. Over time, the psychopath’s “mask” begins to crumble to reveal his true inner intentions.

But what if sociopaths actually go to new environments with the intention to make friends and keep the peace? What if they don’t want to wreck the environment around them and it just sort of happened?

It’s very probable that this is the case. When asked why things go wrong, most sociopaths don’t have a clue. Psychopaths have a vested interest in making alliances and keeping them peaceful.

Certainly, psychopaths are often destructive people who would trade your feelings for theirs every chance they get, but this doesn’t mean that they actively seek to destroy like a virus for absolutely no reason. Sociopaths very much want friends just like the rest of us. They may not understand why they can’t seem to “connect” like everyone else does. In fact, they may not even know that they are psychopaths.

Thinking that they are plastic mannequins who don’t need allies or buddies is downright wrong. Although they are often loners, this isn’t always the case. Don’t fool yourself into thinking that psychopaths aren’t sincere in seeking camaraderie. Some are starting to even make the claim that psychopaths may be capable of love, but they adore a different set of traits.[4]

6 Most Of Them Aren’t Violent 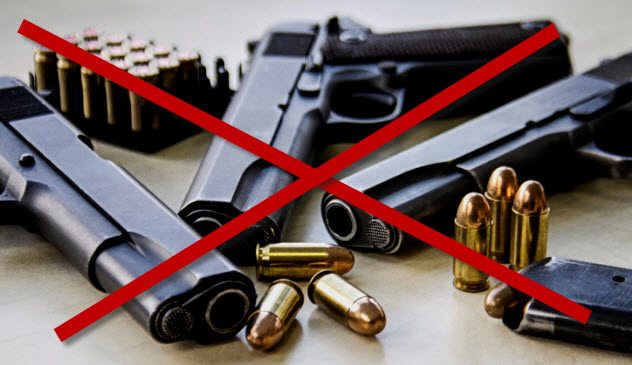 Let’s take a look at the statistics. While it’s commonly discussed that not all psychopaths and sociopaths are violent, it’s rarely mentioned that violent sociopaths comprise an extremely low percentage of the population.

5 Some Of Them Are Even Harmless 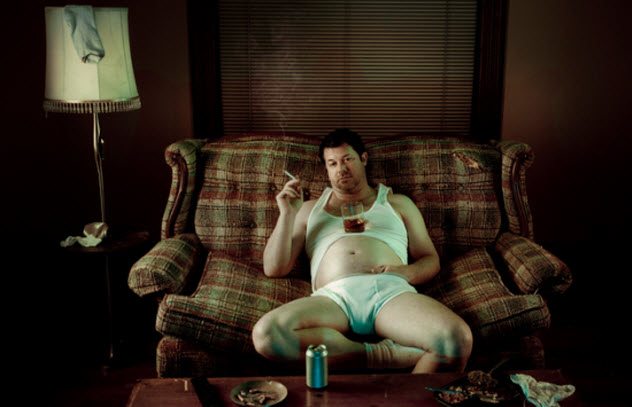 Yes, you read that correctly. Some sociopaths and psychopaths, those who tend to fall on the high-functioning end of the spectrum, are actually quite harmless. Although it could be argued that sociopaths who compulsively lie or fail to fulfill their obligations are detriments in their own right, there are definitely those who don’t do any physical harm to anyone at all. These classes fall under that category.

In fact, some traits of psychopaths—like the failure to honor obligations and parasitic lifestyles—aren’t harmful at all (though they may be annoying).[6]

4 It Is Not Narcissism 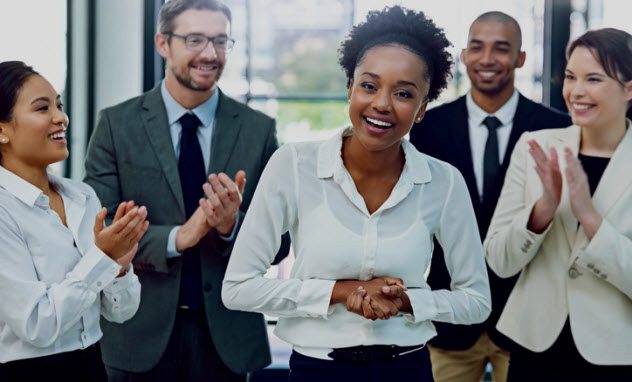 From Facebook and help groups to web pages on prominent sites, we see “narcissism” and “sociopathy” used as if they were almost one and the same or two variations of the same disorder. This is definitely not the case. In fact, most of the time, the two aren’t even diagnosed in tandem.

The most obvious difference between the two is that narcissism is more of an inwardly focused disorder where the person is absolutely obsessed with being the center of attention. Any maliciousness or manipulation is merely a means to become the most important person in the universe. On the other hand, sociopaths consider power and manipulation to be the end in itself.

This distinction is particularly important if we consider how to deal with each. If the narcissist’s fear and paranoia can be solved with a dose of ego-stroking, we might have a shot at stopping their wicked behavior in a relationship or the workplace. For a sociopath, the game is the goal and malevolence is the joy they seek. There really is no refuge to seek once targeted by a psychopath.[7]

3 It May Not Even Be A Mental Illness 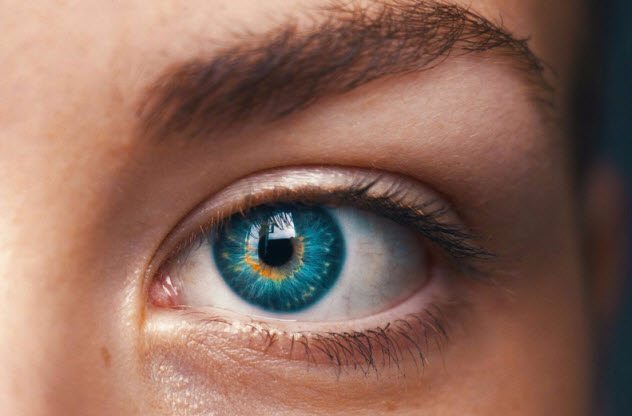 A lot of current literature suggests that psychopathy might not be one all-encompassing monolithic illness. Rather, it could be a mixture of bad behavioral traits that are parts of other mental illnesses and come together to form a certain type of individual.

A further philosophical issue is the idea that psychopathy is an illness based entirely on normative ethics, which means that bad behavior is a mental illness. With most, if not all, mental illnesses, the patients suffer from the disease at some point. For example, the bipolar crashes into the throes of absolute despair after riding the high tidal wave of mania.

But psychopaths and sociopaths are almost invariably content with their illnesses. There are no lucid moments where they own the misery that is their compulsive behavior. They simply deny that anything is wrong with them and go on with life.

The problem becomes even more complex when we consider that it’s easy to observe behaviors but difficult to observe intentions, where a lack of empathy and disregard for the safety of others resides. How do you know why someone does what he does? Obviously, there are still many unanswered questions about psychopathy.[8] 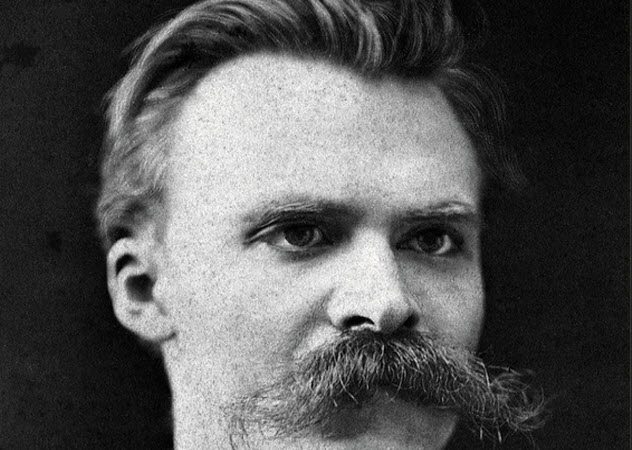 Just like us, psychopaths know right from wrong. In fact, they may have thought about their ethical systems more than the average person has. Many psychopaths and sociopaths in history have had lengthy ethical systems—from the bizarre world of GG Allin to the ambitious revaluation of values from philosopher Friedrich Nietzsche. More often than not, psychopathic ethics deal with power and human relations.

Furthermore, we’re starting to challenge the old view of a psychopath as a robotic maniac and replace it with the more accurate picture of someone whose mismatch of emotions to reality and inability to connect with others can produce strange results. Some of these individuals might even be considered “good” by common moral standards, such as the risk-addicted, wildcard psychopath who works for the bomb squad.[9] 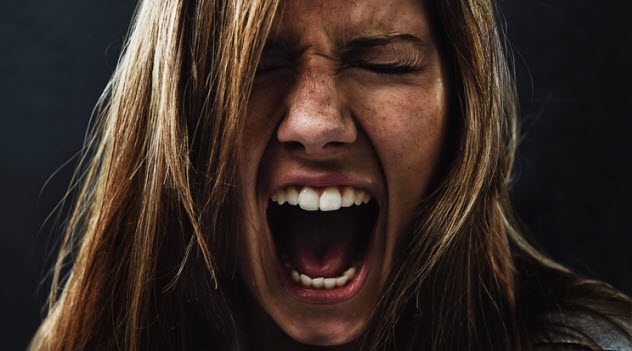 This is the most common misconception about psychopaths. We tend to see them as robotic people who don’t feel anything or have any negative emotions (that won’t help them to attain their goals). But this isn’t true.

Psychopaths experience sadness, anger, and a wide range of other emotions. In fact, part of the diagnostic criteria for sociopath and antisocial personality disorder is a low threshold toward the discharge of aggression or being prone to violence.

We don’t think of angry outbursts when we see the sociopath on TV calculating and planning. We don’t think they cry or get upset. Often, we don’t think of them as very much like people at all. But just because they present themselves as emotionless outwardly doesn’t necessarily make it true.[10]

As discussed, psychopaths probably experience the normal breadth of emotions, just in different combinations of capacity and amount. They want things like friendship, camaraderie, peace, and love, but they cannot make the connection between their behavior and the lack of results in their lives.

I like to write about horror, history, psychology, and the general dark side of the world and humanity.

Are you or is someone you know a psychopath? Then you’d better read these lists: 10 Signs You May Be A Psychopath and 10 Crazy Facts About Psychopaths.