Many people end up as victims of crime. Those who’ve suffered more serious crimes can have their lives turned upside down by their ordeals. Ideally, such victims will ultimately be able to move on with their lives.

Some criminals, however, just aren’t willing to let their victims live in peace. They blame them for their injuries, and they file lawsuits to try to get the money they feel they deserve. While most of their lawsuits are unsuccessful, they still manage to revictimize their victims.[1] 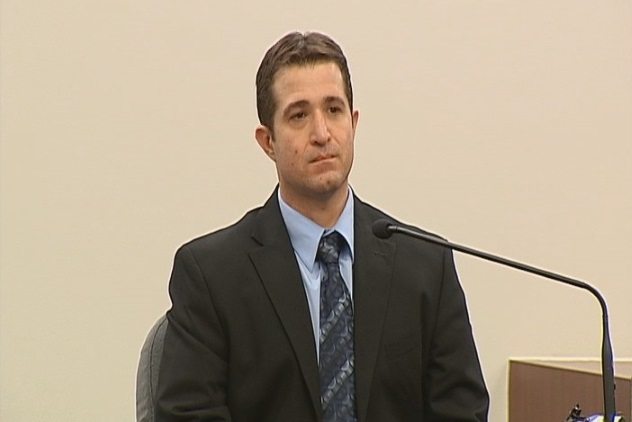 In 2007, the McWilliams and Bassi families were on their way to Christmas dinner at a relative’s. The families’ car stopped at a red light. The truck behind them didn’t stop or even slow down; its driver, David Belniak, crashed into the car at 138 kilometers per hour (86 mph). The collision killed three people and left another seriously injured.

Belniak pleaded guilty to three counts of DUI manslaughter. He had alcohol, Xanax, and cocaine in his system at the time of the crash. He was sentenced to 12 years in prison.

The families of the victims filed a civil suit against Belniak, and he countersued. He claimed that the accident had been caused by the driver of the other vehicle, Ray McWilliams, who Belniak believed was under the influence of medication at the time of the crash. He said McWilliams had abruptly changed lanes, which made it impossible for him to avoid the collision.[2] Belniak’s suit demanded that the victims’ relatives to pay for his pain, suffering, mental anguish, and medical bills. He wanted more than $15,000 in damages.

A jury dismissed Belniak’s case, and they ordered him to pay $14 million to the relatives of the victims. 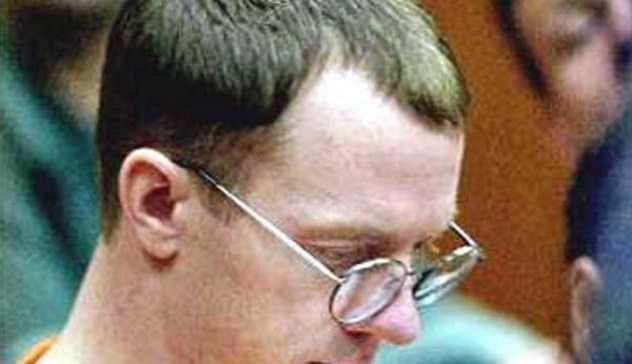 Sara McBurnett’s car accidentally bumped into Andrew Burnett’s in 2000. Andrew quickly lost his temper and began to yell at Sara. In a fit of rage, he reached into Sara’s car and grabbed her dog, a ten-year-old Bichon Frise named Leo, from her lap. He flung Leo into the lanes of oncoming traffic.

Sara jumped out of her car and tried to rescue her dog. Unfortunately, she was unsuccessful, and Leo was hit by a car. Sara tried to drive her dog to the vet, but he died en route.

Andrew Burnett was convicted of felony animal cruelty, and he was sentenced to three years in prison. Two years later, he sued Sara and the San Jose Mercury News for more than $1 million. He claimed Sara had defamed him to the media, and the newspaper knowingly printed libel about him.[3] The lawsuit was thrown out by a judge. 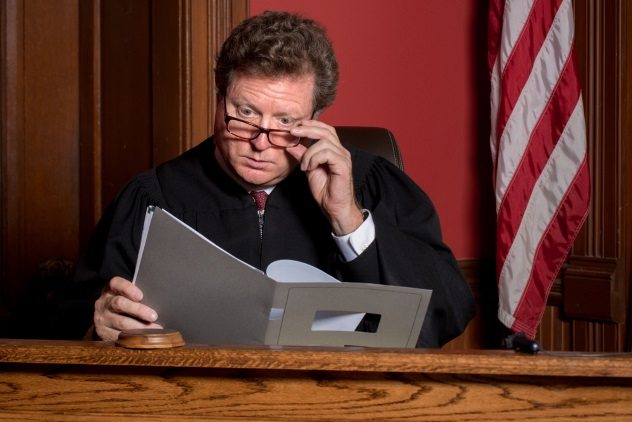 In 1982, Rick Bodine and a few of his friends decided to steal spotlights that were on the roof of their former high school. The group snuck onto the school’s grounds in the middle of the night. Bodine climbed onto the roof first. He managed to free one of the lights, and he passed it down to his friends. Bodine walked across the roof to get another spotlight.

He stepped onto a painted-over skylight, and he crashed through it. Bodine fell 8.2 meters (27 ft) onto the gymnasium’s floor, and he landed on his head. One of Bodine’s friends ran to a nearby fire station to call an ambulance.

The fall rendered Bodine mute and quadriplegic. His lawyers filed a personal injury lawsuit. They claimed that the school had created a hazard with the painted-over skylights, which blended in with the roof.[4] 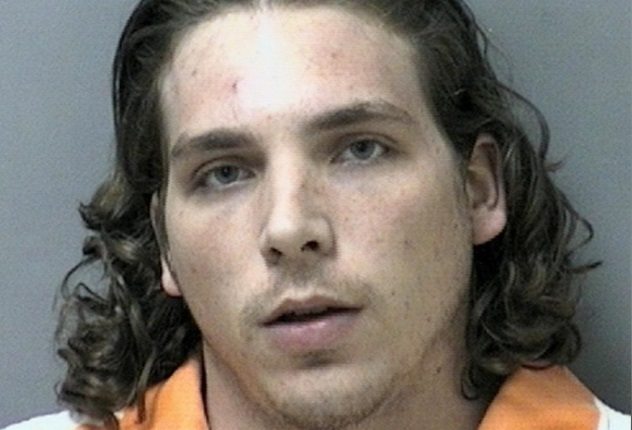 Jesse Dimmick was a fugitive facing a murder charge. In 2009, he was leading police in a high-speed chase when he crashed his stolen van on the front yard of the Rowleys’ home. Dimmick went inside the couple’s home and threatened them at knifepoint. The Rowleys managed to gain Dimmick’s trust by remaining calm, eating Cheetos, and drinking Dr Pepper while watching Patch Adams with him.

Dimmick fell asleep, and the couple fled their house and called the police. Police entered the home and arrested Dimmick, who they accidentally shot in the back. Dimmick was sentenced to 47 years in prison.

He claimed the Rowleys had agreed to hide him from the police in exchange for money, which he said was a legally binding oral contract. The judge disagreed, and Dimmick’s lawsuit was dismissed. 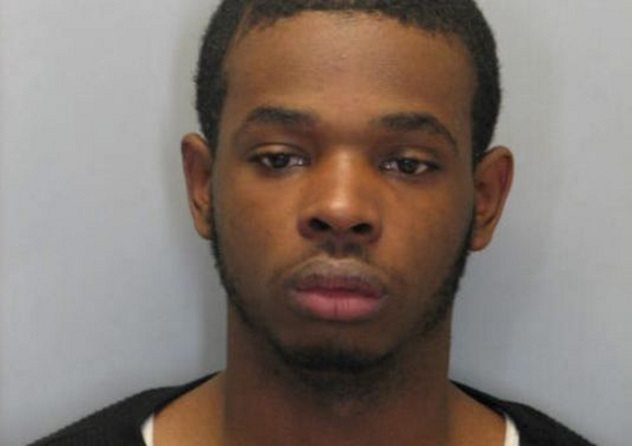 Nigel Sykes broke into a pizza restaurant and attempted to rob it at gunpoint in 2010. One of the employees handed him $140. Sykes tried to grab the money and run, but a different employee grabbed him from behind. Other employees wrestled his gun away.

Sykes was arrested, and he was sentenced to 15 years in prison for his crime. In 2014, he filed a lawsuit against the restaurant, the employees, and the police. Sykes wanted $260,000 for his injuries, which he said he obtained from the rough, unnecessary way he was treated.

A federal magistrate recommended that a judge dismiss the lawsuit.[6] 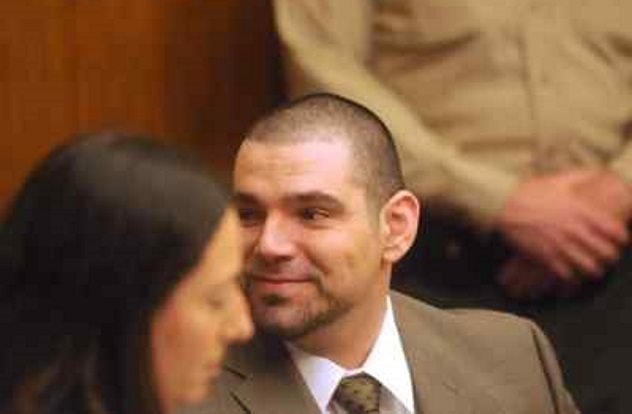 In 2012, Samuel Cutrufelli decided to rob 90-year-old Jay Leone. Cutrufelli broke into Leone’s home, and he tied Leone’s hands before he started to rummage through his house. Leone managed to free his hands, and he convinced Cutrufelli to let him use the bathroom.

Leone grabbed one of the five handguns he had stashed in his bathroom, and he confronted the burglar. Cutrufelli fired his gun, and he hit Leone in his jaw. Leone fired back, hitting Cutrufelli four times. Cutrufelli managed to wrestle the gun away from Leone, and he put the gun against Leone’s head. Luckily, there were no bullets left.

Cutrufelli fled Leone’s home. He was later arrested, and he was sentenced to 86 years to life. Cutrufelli soon filed a lawsuit against Leone. He claimed that Leone had negligently shot him during the confrontation, and he said that Leone had caused him great bodily injury and financial damage.[7] Cutrufelli’s lawsuit was thrown out. 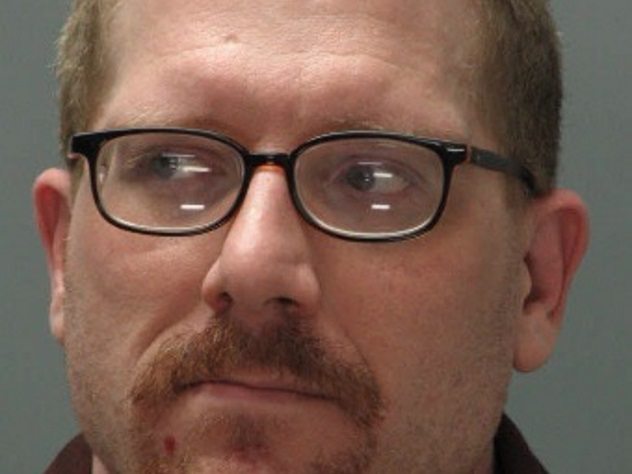 Scott Kerns sexually molested a ten-year-old girl for several months in 2000. The child’s relatives found out, and police began an investigation. Kerns confessed to the crime, and he was sentenced to 7.5 to 20 years in prison.

In 2007, he filed a lawsuit against his victim. Kerns claimed that the girl had lied about the molestation as part as a conspiracy between her, her mother, the assistant district attorney, and the public defenders who represented him. The judge dismissed his case.

Kerns filed another lawsuit in 2015, still claiming to be the victim of a conspiracy. The judge dismissed that case, as well.

The following year, Kern’s victim filed suit against him for filling unjust and vexatious suits. Kerns received an additional prison sentence of six to 12 months for his repeated attempts to sue the young woman. The judge also imposed a ban on further suits by him. She said allowing Kerns to relitigate his claims would allow him to revictimize the victim.[8] 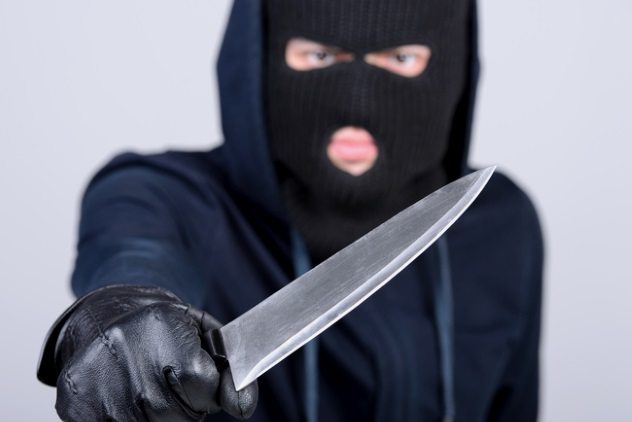 Zielinski was arrested, and he was sentenced to eight years for the robbery. He filed a lawsuit against the store, seeking $125,000 for pain and suffering. Zielinski claimed that the store’s employees had excessively beat him: He suffered a cracked sternum, collapsed lung, fractured ribs, and loss of movement.

A judge allowed the case to go forward if Zielinski could post a $10,000 bond to cover the store and employees’ attorney’s fees if he lost the case. Zielinski was unable to post the bond, and his lawsuit was dismissed.[9] 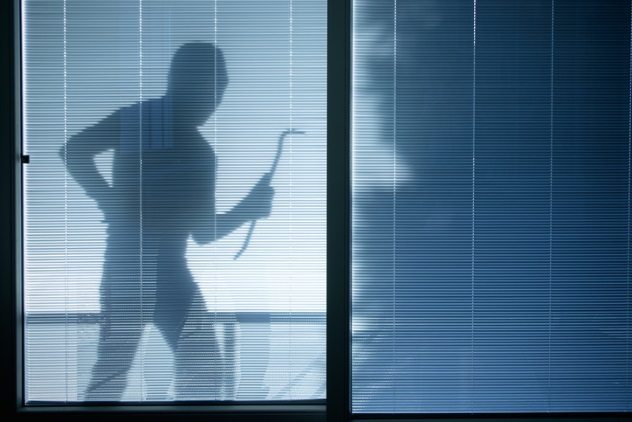 In 1999, Brendon Fearon and Fred Barras broke into Tony Martin’s home. The pair had heard that Martin had many valuable antiques. Martin heard the duo enter his home. He had been robbed several times, and he was determined to defend himself during this burglary.

Martin started to walk down his stairs. Before he reached the bottom, a flashlight was shined into his eyes. Martin fired his unlicensed shotgun. He fatally shot Barras in the back and seriously wounded Fearon in the leg.

Fearon filed a lawsuit against Martin. He wanted £15,000. Fearon claimed that his injuries had affected his ability to enjoy sex and martial arts, and he had suffered post-traumatic stress from the shooting.

Martin filed a countersuit for damages. Fearon offered to halt his case if Martin dropped his, and they both dropped their lawsuits.[10] 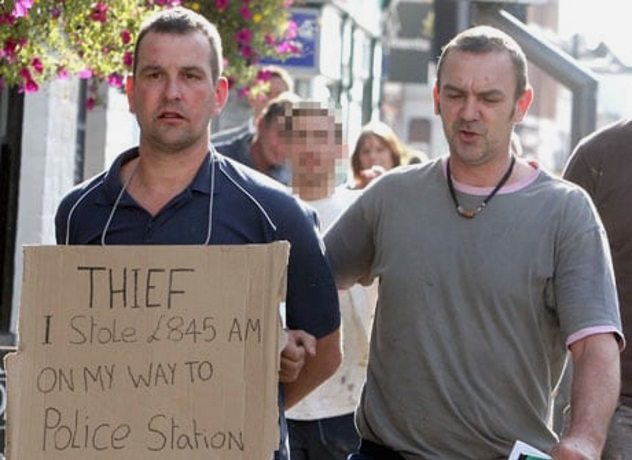 In 2008, Simon Cremer became enraged when he found out that his employee, Mark Gilbert, had written out a company check to himself and cashed it. Cremer made Gilbert wear a cardboard sign that read, “Thief. I stole £845 am on my way to the police station.”[11] He paraded Gilbert through the streets and indeed took him to the police station.

The police let Gilbert off with a caution. However, Cremer was charged with false imprisonment and arrested. The charge would later be dropped.

Gilbert filed a lawsuit against Cremer. He sued for two years’ worth of lost earnings, distress, and the psychological help he said he needed after the incident. Cremer chose to settle the case, as it would have cost him £25,000 to go to court, which would have financially ruined him. He had to pay Gilbert £5,000 in compensation and £8,000 in court costs.

Read about more terrible lawsuits on Top 10 Bizarre or Frivolous Lawsuits and 10 Bizarre Feuds That Should Have Been Laughed Out Of Court.