Certain activities are known to lower our cognitive abilities. No one is going to score their best on an intelligence test after a few shots of tequila or hits from a bong. Slamming your head repeatedly against a wall is not expected to improve thought processing, either.

But there are also some lesser-known factors that decrease brainpower. Some of these activities only impair intelligence temporarily, while others have been proven to have long-term effects. 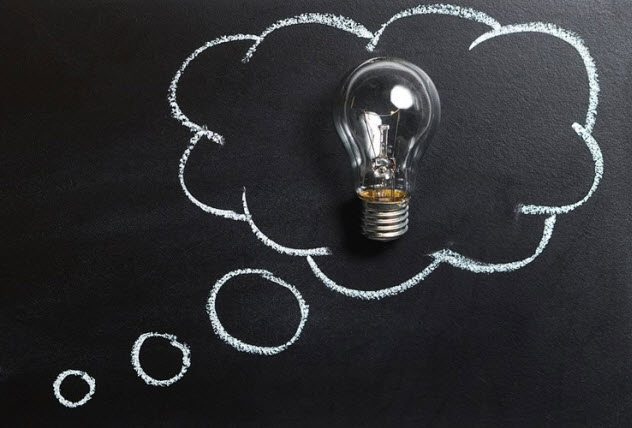 Researchers at Michigan State University have discovered a link between dim lighting and a diminished ability to remember and learn.

Scientists studied the brains of a group of Nile grass rats. Like humans, Nile grass rats are active during the day and sleep at night. At the beginning of the study, the rats were trained to find their way through a maze. Then they were split into two groups, with half of the rats being exposed to bright light during the day and the other half being exposed to dim lighting.

The dim lighting used in the study is similar to typical indoor lighting found in most home and office settings. 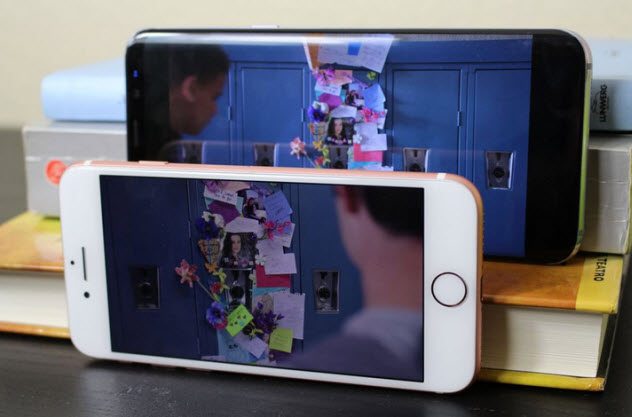 Smartphones keep us in constant contact. As a result, our cognitive abilities suffer.

Researchers at the University of Texas studied a group of approximately 800 smartphone users. Participants were asked to take a series of computer tests that required their full attention. Some were asked to leave their phones in another room, while others were simply asked to mute their devices and place them facedown on their desks. Those who left their phones in another room performed significantly better on the tests than those who had their phones right next to them.

Researchers concluded that having a phone within view reduces a person’s ability to focus and perform tasks. People are so accustomed to checking their phones that their subconscious has to work against that when they are trying to focus on something else.[2]

This effort to avoid focusing on the phone depletes the energy and attention that is actually concentrated on the task at hand. Removing the phone completely gives the subconscious a break from fighting off the urge to check for new texts or emails. 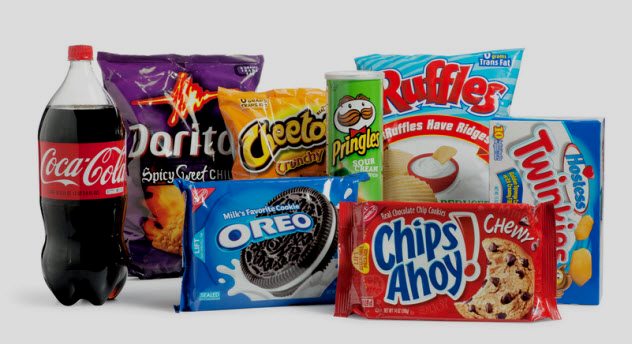 A poor diet early in life has been shown to have a negative impact on cognitive performance. Researchers examined the eating habits and intelligence levels of approximately 14,000 young children. Kids who were fed mainly processed foods at age three had lower average IQs five years later than kids who ate diets rich in vitamins and nutrients.

A diet high in vitamins and nutrients helps to encourage optimal brain development, while processed foods do not. Since the brain grows at its fastest rate during the first three years of life, the nutrition supplied during this time has a lasting impact on overall brain function.

In kids who had been fed mostly processed foods at age three, dietary improvements made later in life did little to improve their associated intelligence scores.[3] 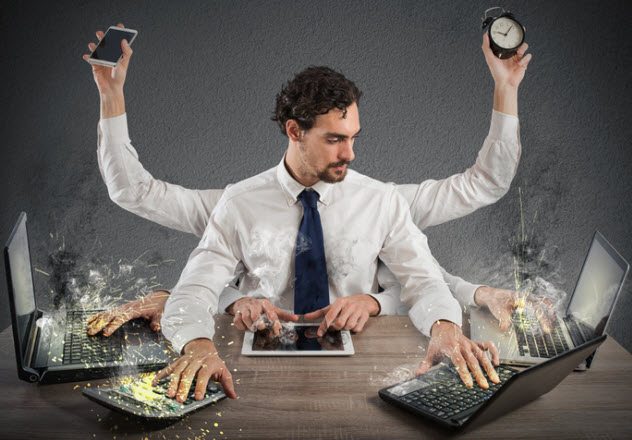 Many studies have proven that multitasking is counterintuitive. The brain is incapable of focusing on more than one thing at a time. This means that the brain is actually switching its focus back and forth very quickly when multitasking. As a result, people are less successful in completing tasks simultaneously than if they had done them one at a time.

But many people claim to be good at multitasking, so researchers wondered if it might be a skill that certain people have a knack for. A team at Stanford University interviewed participants on their perception of how well they multitasked and then tested their ability to do so.

The results showed that the opposite was true. People who prided themselves on multitasking and felt that they excelled at doing so actually did worse at managing multiple tasks than those who said they preferred to focus on one thing at a time.[4]

Not only does multitasking result in poorer performance, but our IQ levels also drop when we attempt to focus on too many things at once. A study done by the Institute of Psychiatry in London found that multitasking caused a temporary 10-point decrease in IQ. This was larger than the decrease seen after smoking marijuana or missing a night’s sleep. 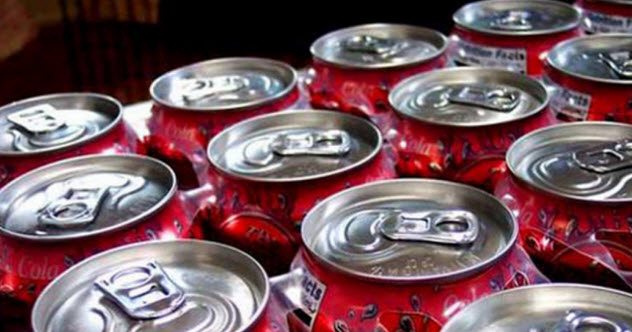 A diet high in fructose results in decreased intelligence after only six weeks.

Researchers at the University of California, Los Angeles, studied the effect of a high-fructose diet in rats. The rodents were taught to find their way through a maze before being split into two groups. Both groups were given fructose-infused water. But one group was also fed omega-3 fatty acids, which are believed to protect against brain cell damage.

Luckily for sugar lovers, the omega-3 fatty acids did prove to prevent the brain cell damage caused by fructose, so a slab of salmon after a bowl of ice cream should keep your IQ from dropping. 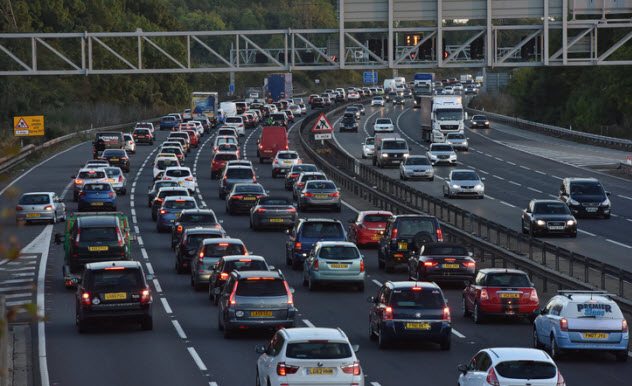 Driving more than two hours each day steadily decreases IQ. Researchers at the University of Leicester examined the lifestyles of more than 500,000 people over the course of five years, testing them on memory and intelligence throughout the study.

Of the participants, 93,000 drove more than two hours each day. They scored lower at the beginning of the study compared to those who did little to no driving. In addition, the long-distance drivers showed a steady decrease in cognitive ability over the length of the study.[6]

The mind is less active while on the road, and the lack of stimulation is believed to contribute to the decline in IQ. Similar results are seen in people who watch more than three hours of television each day. 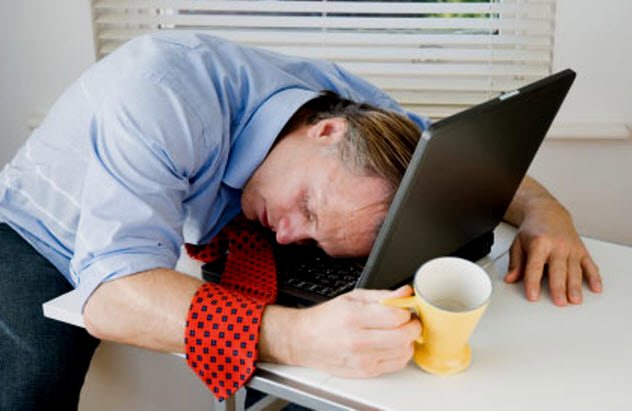 Jet lag can leave you feeling out of sorts for a few days. But when it comes to memory and learning, the effects last much longer than you may know.

Researchers at the University of California, Berkeley, studied chronic jet lag in hamsters because these animals are a near-perfect model of circadian rhythms. Twice a week for one month, the researchers altered the hamsters’ schedule by six hours to simulate an international flight and time change.

But one month after the hamsters returned to their normal schedule, they continued to perform poorly on memory and learning tests. Further examination revealed that the hamsters subjected to the alternate sleep schedule had only half as many neurons in their hippocampi as the critters in the control group. This deficiency in the hippocampus was evident weeks after the hamsters had resumed their normal routine.

In addition to frequent international fliers, anyone who regularly changes his sleep schedule, such as someone who works a rotating third shift, would experience this hippocampus damage.[7] 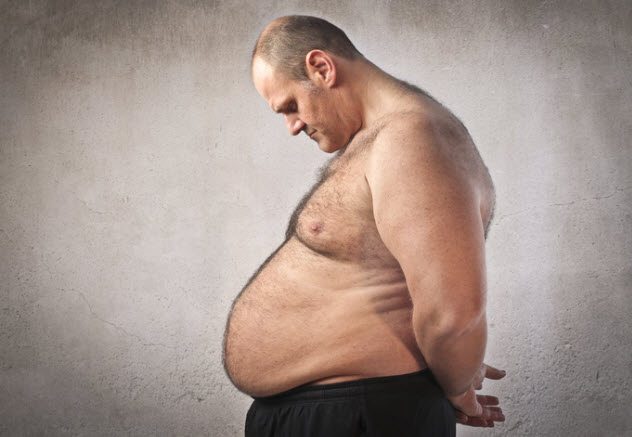 Excess body fat affects the way all of our organs function, including the brain.

Researchers examined the brains of 17 obese women. Their brains metabolized sugars faster than women in the control group, who were at an average weight. The obese women were tested on cognitive function before and after undergoing bariatric surgery.

The results of the testing done after the weight-loss surgery were markedly better than those done before the procedure. The formerly obese women showed particular cognitive improvements in executive functions, which deal with planning and organization.

The brains of obese people process sugars differently that those without excess body fat. It is believed that this difference in processing causes structural damage in the brain, which in turn affects cognitive performance.

Another study of nearly 500 adults showed that overweight people had less white matter than their average-sized peers.[8]

White matter connects different areas of the brain and allows them to communicate with each other. As we age, humans naturally lose white matter. But white matter deteriorates more quickly in an overweight person.

The volume of white matter measured in a 50-year-old obese person was the same as the volume measured in a 60-year-old lean person. Interestingly, the difference in white matter between overweight and average-sized people was only seen in those middle-aged or older. It is believed that we are more vulnerable to losing white matter during this time in our lives.

2 Being Spanked As A Child 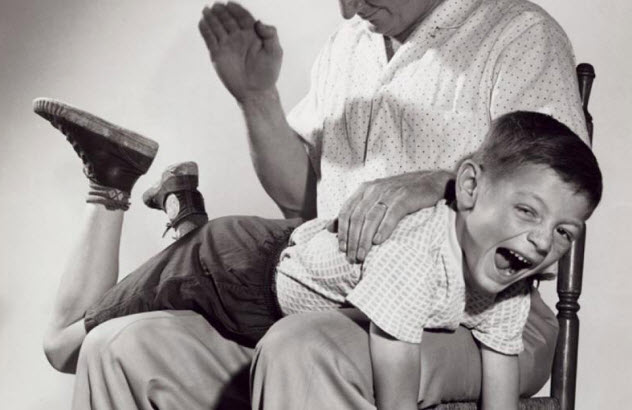 A study done on children in the US found that kids who had been spanked had lower IQs than their peers who had not.

Researchers tested the cognitive abilities of two groups of children from ages two to four and five to nine. Four years later, they retested the children in each age group.

One explanation offered for the correlation between spanking and IQ was stress. Researchers say that being swatted as a child can be a chronic stressor for kids, causing them to become easily startled and often fearful. These factors are associated with a lower IQ.

Corporal punishment rates have been declining globally. Scientists believe this will lead to a worldwide increase in average IQs.[9] 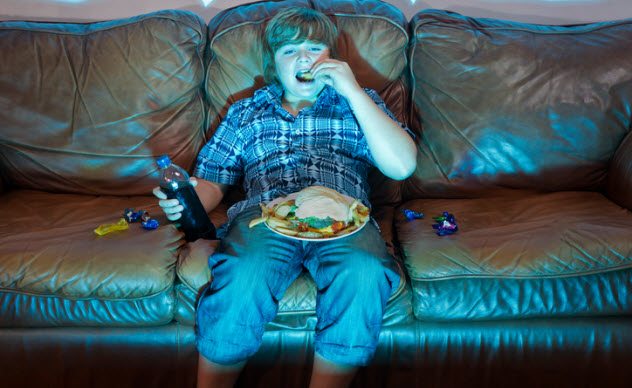 Researchers have discovered that when it comes to intelligence, you are what you watch.

While it is fair to say that certain shows are informative, there are plenty of trashy shows that do not offer any educational value. However, in addition to lacking substance, stupid television shows have also been proven to actually make people dumber.

Markus Appel, an Austrian psychologist and professor, tested a group of college students on various subjects. Before administering the test, half the students were given a story about a silly man making all sorts of bad decisions. After reading about the not-so-smart shenanigans of the character, those students performed worse on the tests than the students who had not read the story.

Appel blames the results on “media priming.” Media priming refers to the residual, often unintended, effects of being exposed to media. This can result in changes in behavior, opinions, or intelligence.

This means that watching a reality show with a dumb person on it might seem funny, but their stupidity is contagious.[10]

To find out about the weird things that indicate higher intelligence, check out 10 Surprising Indicators Of Genius and 10 Weird Things that Make You Smart.