It is a well-known fact that Michael Jackson was preparing for a world tour before his death.[1] However, the concert, which became known as “the greatest concert that never happened,” was not the only thing that the King of Pop planned but never got to do. He had a long list of things he almost did but didn’t for one reason or another.

Over the years, Jackson planned a number of ambitious projects which never came to fruition. It’s not surprising that details of these ventures made the news. He was the King of Pop, so what else were we expecting?

10 He Almost Bought The Skeleton Of The Elephant Man 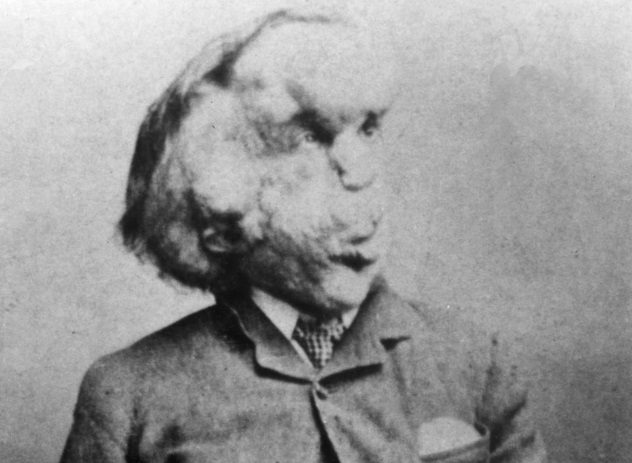 For the uninitiated, the Elephant Man’s real name was Joseph Carey Merrick. He was called the Elephant Man due to the abnormal growth of his bones and skull, which left him seriously disfigured.

Born on August 5, 1862, Merrick was normal until age five, when strange growths started appearing on his body. He later took up work as a freak, displaying himself to anyone willing to pay until he was taken to London Hospital, where he remained until his death on April 11, 1890. Merrick’s skeleton has been at the London Hospital Medical College since his death. The skeleton fascinated Michael Jackson, who even visited the hospital twice just to see it.

Jackson later submitted a bid to the London Hospital Medical College, requesting to purchase Merrick’s skeleton. The hospital turned down the offer, insisting that Merrick’s skeleton was not for sale. That didn’t deter Jackson, who simply doubled his initial bid and offered $1 million for the skeleton.[2] 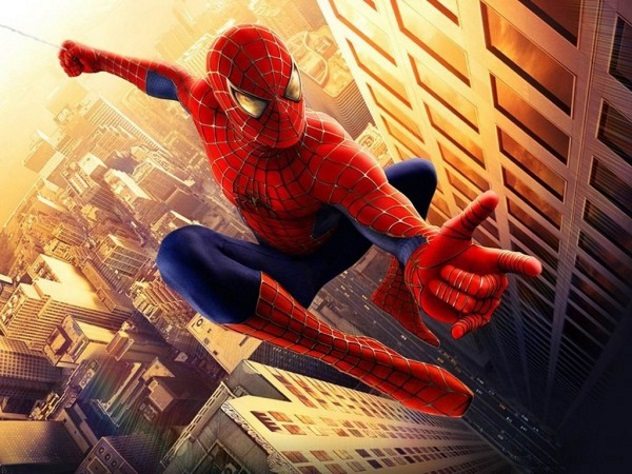 Michael Jackson was a big fan of Spider-Man. And how else could he prove his love for the web-slinging superhero other than by actually playing him in a movie? Getting the role of Spider-Man would have been difficult, even for someone of Michael Jackson’s fame, so he just decided to buy Marvel Comics (jointly with veteran comic writer Stan Lee) so that he would be the one calling the shots.

Jackson told Lee of his intentions, thinking Lee could help him get the film rights to Spider-Man. Lee told him he needed to meet with Marvel, since they, not Lee, owned the film rights. To be fair, Jackson could have only been trying to produce the movie and not actually star as Spider-Man, but we can’t say for sure since he and Lee didn’t discuss that in depth. However, Lee believes Jackson wanted to play Spider-Man.[3]

8 He Almost Created A Giant Robot Version Of Himself 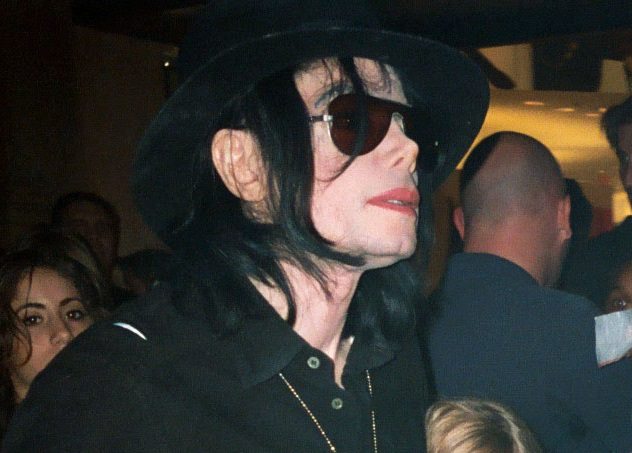 As we already mentioned, Michael Jackson was preparing for a tour prior to his death. Before this concert, he had planned an earlier concert that would have been held in Las Vegas. Plans for the Las Vegas concert began in October 2005 and were very elaborate. To promote the concert, Jackson wanted a 15-meter-tall (50 ft) robot of him moonwalking through the Nevada desert. The robot would have been visible from McCarran International Airport, so that anyone coming to Vegas immediately knew what was up.

Sketches were made for the robot, and Jackson liked them, but there was no money to build it. The giant robot was shelved for a smaller one that would have manned the door of a Michael Jackson–themed hotel and casino. Again, money was an issue, and the plan was also shelved. The concert itself was soon canceled.[4] 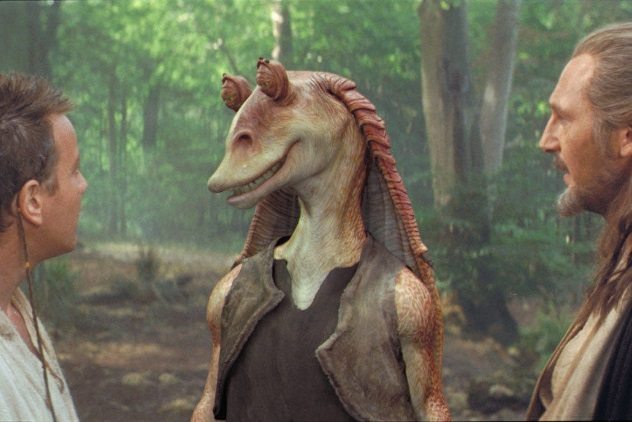 Michael Jackson almost starred as Jar Jar Binks in Star Wars: Episode I—The Phantom Menace. He would have gotten the role if it weren’t for the fact that he insisted on using prosthetics and makeup to play the character rather than using CGI, which the director, George Lucas, preferred. The role later went to Ahmed Best, who had no qualms with playing the role with CGI.

Best never knew he had been up against Michael Jackson for the role. He only realized this after Lucas introduced him to Jackson as “Jar Jar” during one of Jackson’s concerts. At the after-party, Best asked Lucas why he had introduced him as Jar Jar, and Lucas told him that Michael Jackson was interested in the role and would have gotten it if he hadn’t insisted on using prosthetics and makeup.[5] 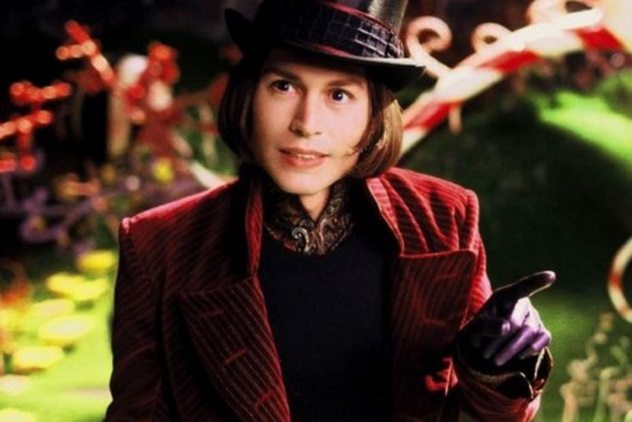 Michael Jackson seriously wanted the lead role of Willy Wonka in 2005’s Charlie and the Chocolate factory. When he learned the film was in the works, he quickly made a soundtrack and offered it to Warner Bros. in exchange for the lead role in the film. Warner wanted the soundtrack, but they didn’t want Jackson in the lead role.

Warner made Jackson an offer: He could name any price he wanted for the soundtrack and get another role apart from Willy Wonka. Jackson refused; it was Willy Wonka or nothing.[6] The role of Wonka later went to Johnny Depp, who was accused of copying Jackson. Depp denied any claims of similarities between his character and Michael Jackson and explained that the character had nothing to do with Jackson.

5 He Almost Starred In Hook 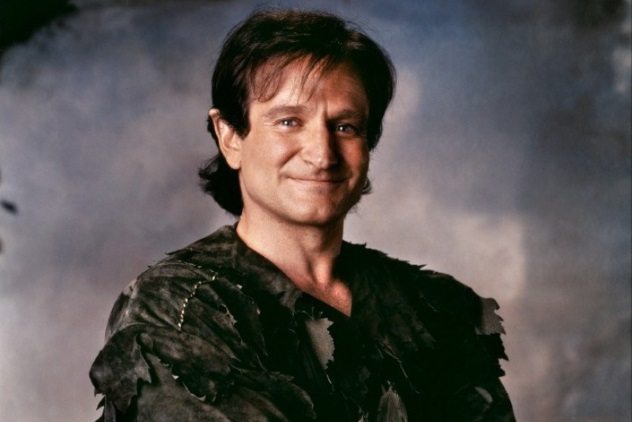 In 1983, Steven Spielberg was working on a Peter Pan movie that was supposed to star Michael Jackson. Spielberg later lost the film rights to Disney Studios and an entrepreneur named Dodi Fayed. Fayed immediately made it clear that he was not having Michael Jackson in the film.

He stated that the film had a budget of $20 million, and Jackson was already asking for over $10 million. Fayed also made it clear that he wasn’t ready to spend much on a director, either, which meant Spielberg was also out.[7] There is no record that this film was made, but Spielberg later got his hands on the script.

This time, the film involved an adult Peter Pan who works as a lawyer and doesn’t realize he’s Peter Pan. Michael Jackson didn’t like this new plot, and he turned down the lead role. The role went to Robin Williams, and the movie, which was titled Hook, was released in 1991. 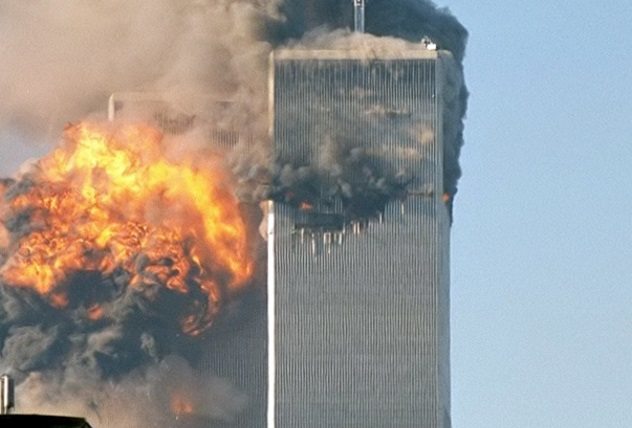 Michael Jackson was supposed to be at the World Trade Center during the morning of September 11, 2001, when two hijacked airplanes crashed into its towers. He was only saved because he overslept. The details of this were revealed by his older brother, Jermaine Jackson, in his 2011 book You Are Not Alone Michael: Through a Brother’s Eyes, in which he stated that Michael was booked for a meeting at the top floor of one of the towers that morning.

However, Michael had spoken with his mother so late into the night of September 10 that he overslept and missed his appointment. The rest of the Jacksons only realized how close their brother had been to death after their mother called Michael the next morning to check whether he was okay. Michael said he was indeed okay and thanked her for keeping him awake deep into the night.[8]

3 He Almost Built A Theme Park 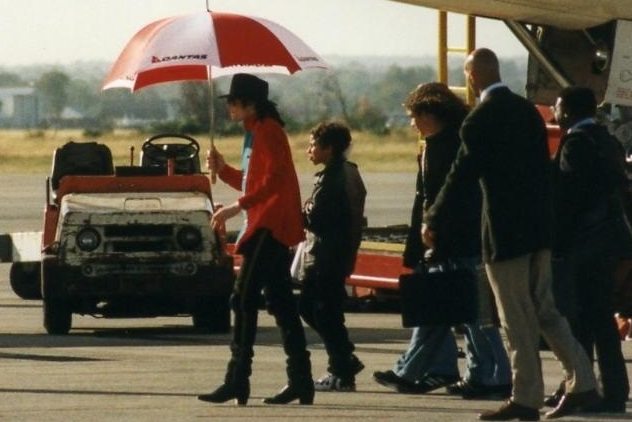 Michael Jackson had a thing for theme parks and tried building one at least twice. In 1997, he and Prince Al-Waleed, a shareholder in Disneyland Paris, teamed up to build a Peter Pan–themed park. They even founded a company called Kingdom Entertainment to operate their proposed theme park.

Architects made a design for the park. The entrance was supposed to mimic a busy London street where visitors could get rides into the main park, which they would have called Neverland. The ride tilted at a 50-degree angle, and visitors watched a video of London and Neverland on a huge dome underneath them as they rode into the theme park.

A year later, Jackson and Don Barden, an entrepreneur and casino owner, applied for a license to open a casino in Detroit. The casino would have been located inside a giant dome at the Detroit waterfront and would have included a hotel, amusement park, aquarium, restaurants, bars, and nightclubs.

2 He Almost Starred As Professor X in X-Men 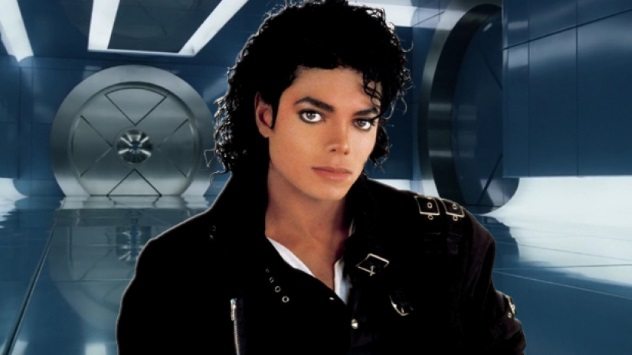 The cast of the 2000 film X-Men almost turned out differently, as stars kept showing up for one role or the other. Basketballer Shaquille O’Neal wanted the role of Bishop, and both Janet Jackson and Mariah Carey wanted to play Storm. The producers wanted Angela Bassett cast as Storm, but her agents wanted more money than they were offered. Rachael Leigh Cook was also considered for Rogue, but her agents also wanted more money.

Terence Stamp and Michael Jackson both wanted the role of Professor X. Neither got the role, which ultimately went to Patrick Stewart. Viggo Mortensen also wanted to be Wolverine but lost the role to Dougray Scott. In a twist of circumstances, Dougray never got to play Wolverine, and the part finally went to Hugh Jackman.

Dougray Scott was still on the set of Mission: Impossible 2 at the time Bryan Singer started shooting X-Men. Tom Cruise kept postponing Dougray’s arrival until Singer felt something was amiss and sent someone to Australia to find out what was really happening. It was revealed that Dougray had been injured in a motorcycle accident on the set of MI2 and would not be available for casting anytime soon. Hugh Jackman was called in to replace the injured actor.[10]

1 He Almost Had A Duet With Prince 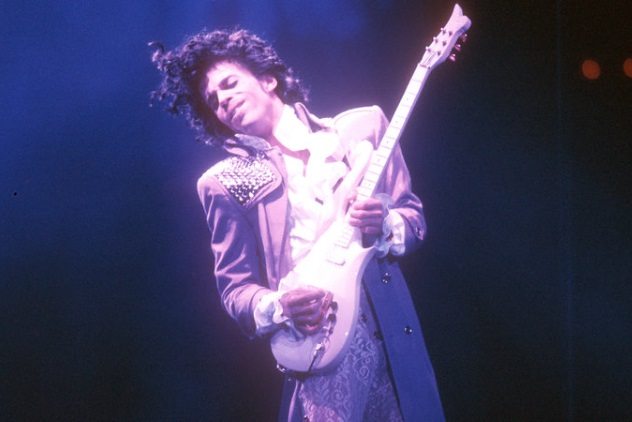 Michael Jackson and Prince Rogers Nelson (aka Prince) were not the best of friends. Prince saw Jackson as a rival and tried stepping on his toes at every opportunity. In 2006, Prince walked up to Jackson during a concert and played his bass right in Jackson’s face. Michael himself didn’t have good reviews of Prince. He didn’t even like to be compared with Prince, who he thought was rude, mean, and nasty.

Years later, Prince said he refused the duet because of its opening line, “Your butt is mine.” He didn’t want Michael Jackson singing that line to him, and he wasn’t ready to sing it to Jackson, either. Prince was later contracted to create a soundtrack for an upcoming Batman film. He reached out to Michael Jackson for a duet, but Jackson turned down the offer because he wanted to focus on his concert.[11]