Having a nationality is one thing we take for granted. Ask these 10 people what it feels like to be stateless, and you will get some not-so-impressive replies. Stateless people cannot get travel passports or visas and are usually exempt from receiving social services, including education, banking, and health care.

How is it even possible to be stateless when everyone was born and probably living in a country? There are many reasons. In the rarest of instances, some people renounce their citizenship. Others are denied citizenship by their countries or just lose it after failing to meet some requirements. Then there is one special class of people who become stateless because their country no longer exists. 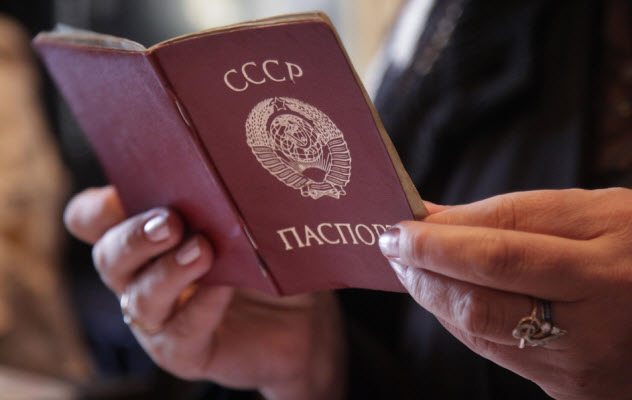 Vasily Babina, 58, only realized that he was still a citizen of the Soviet Union in February 2017, 26 years after the republic collapsed and split into several states. Remaining a citizen of the Soviet Union was not deliberate. Babina was in prison at the time that his home country disbanded. He wasn’t even supposed to make it out because he was on death row for robbery, burglary, and murder.

His prison ended up under the control of Russia, which suspended the death penalty six years after it split from the Soviet Union. Babina got 26 years imprisonment instead and was released in February 2017. That was when he realized that he was stateless because the Soviet Union no longer existed.

A no-nonsense Russian court immediately declared Babina an illegal immigrant and ordered his detention at a migration center. For obvious reasons, Russia doesn’t want him around. Instead, they want to deport Babina to Kazakhstan, where he was born, even though his family lives in Altai, Russia.[1] 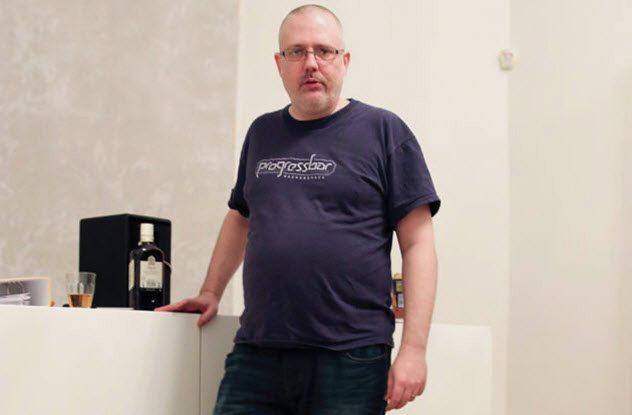 In 2008, Mike Gogulski walked into the US embassy in Slovakia and renounced his US citizenship. Thereafter, he burned his passport. Gogulski is not a citizen of another country. In fact, he is believed to be the only living person to have deliberately made himself stateless.

Gogulski says he renounced his US citizenship because he does not like the way the US government is run. Besides, he says that no one asked him whether he wanted to be a US citizen in the first place.

The lack of a passport means that Gogulski cannot leave the European Union. He cannot get another passport, either, because he does not have a country. A stateless person document issued to him by the government of Slovakia has become his de facto identity card, and his EU residency card doubles as his driver’s license.[2] 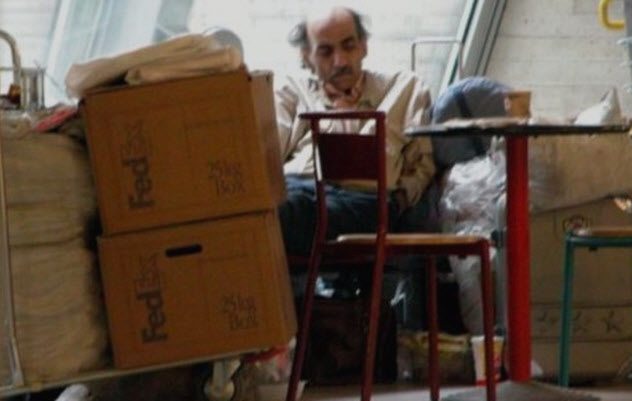 Mehran Karimi Nasseri used to be an Iranian. Then Iran revoked his citizenship after he revolted against the shah of Iran in the 1970s. The Iranians didn’t stop there. They also exiled Nasseri from the country because they just didn’t want him hanging around. So Nasseri applied for asylum in several countries. Finally, Belgium granted his request.

As per European Union rules, Nasseri’s refugee status allowed him to stay in any EU member state of his choice. He chose to stay in the UK. However, UK authorities denied him entry and deported him to France because he had lost the briefcase containing his identity documents.

The only option left was to leave him at the departure lounge of the airport, and the French did just that. Nasseri remained there from 1988 until 2006.

There were attempts to help Nasseri get new refugee documents from Belgium, which would have allowed him to enter France. However, Belgian law required that he visit the country in person. Ironically, the same Belgian law disallowed any refugee who voluntarily leaves from returning.

In 1995, Belgium tinkered with their law to allow Nasseri to return on the condition that he would be supervised by a social worker during his stay. He refused. It was the UK or nothing. He remained at the airport departure terminal until poor health forced him into a French hospital in 2006. He was allowed to legally live in Paris in 2008. 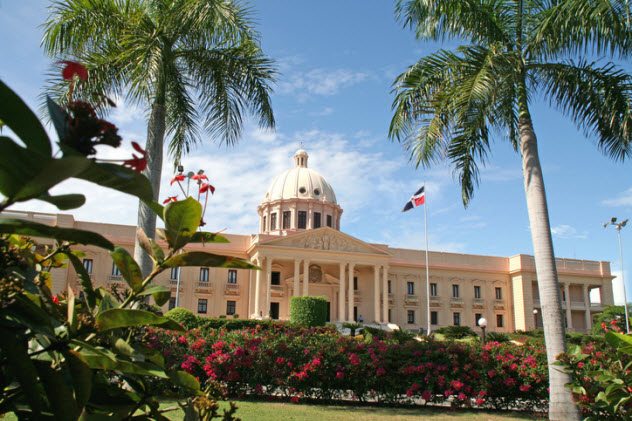 Camilise remained in a fix as she could not proceed to college or get married in the Dominican Republic without citizenship. Worse, she could not leave the country without a passport. And she could not get a passport because she was not considered a citizen.[4] 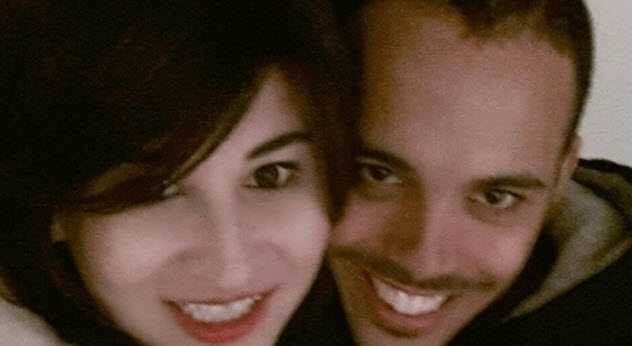 Born in Colombia, Eliana Rubashkyn used to be Luis Rubashkyn until he realized that he was intersex. That is, he had both male and female chromosomes. He underwent treatment to suppress his male hormones and activate his female hormones. The result was that he grew breasts and effectively became a she. This became a problem after authorities of Taipei University, Taiwan, where she attended school, requested that she update her passport.

Eliana decided to update her passport at the Colombian consulate in Hong Kong because Colombia had no consulate in Taiwan. Hong Kong airport authorities initially refused her entry because she was supposed to be a “he,” as stated on her passport. They finally allowed her in but without the passport. She was stuck in Hong Kong for several months during which she slept in the streets and in a shipping container.

The United Nations finally granted Eliana a “gender refugee” status, but this came with the unintended consequence of losing her Colombian citizenship. Most countries also denied her asylum because they required that she undergo sex reassignment surgery and not just hormonal therapy to be eligible as a gender refugee.[5]

In 2014, New Zealand finally agreed to grant her asylum. But she remains stateless and will only be eligible for citizenship after living in the country for five years. 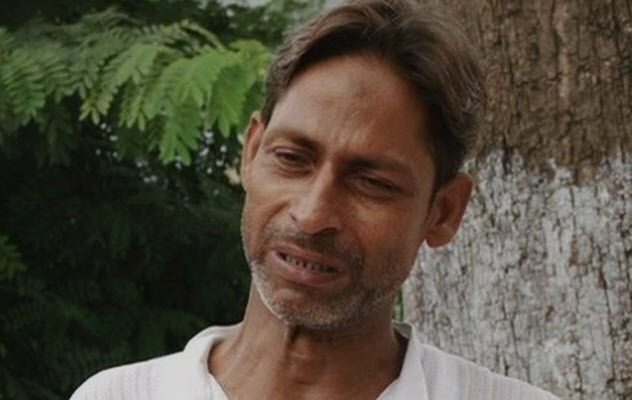 Muhammed Idrees is an unfortunate victim of the strained relationship between India and Pakistan. He spent 10 years in an Indian prison for overstaying his visa by just three days. Idrees was born in India but migrated to Pakistan after marriage. He became a Pakistani citizen and remained in the country until 1999 when he left to visit his sick father in India.

His father died soon after his arrival, causing him to overstay his visa by three days. He approached Indian authorities for an extension, but they quickly detained him on suspicion of being a Pakistani spy. He was whisked off to prison where he remained for 10 years until a court freed him. They also fined him just $9.17 for overstaying his visa.[6]

Idrees tried returning to Pakistan but was turned back because he was no longer considered a citizen. Pakistani authorities claimed that he had separated from his wife and been disowned by his family. The Pakistani passport he used to travel to India had also become useless since it expired way back in 2003, almost five years into his 10-year sentence. So he just remained stuck in India without a country to call his own. 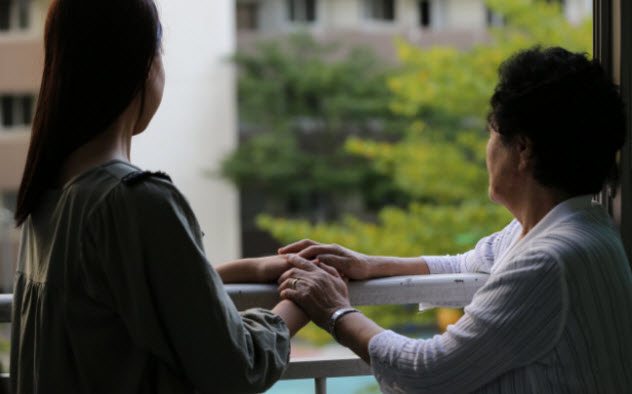 Eun-ju is supposed to be a North Korean or Chinese citizen but is unrecognized by both countries. Her mother and Park Hyeon-sun, her grandmother, were North Koreans until they fled the country for China. There, her mother married a Korean-Chinese man. Eun-ju’s mother went missing while trying to migrate from China to South Korea in 2006, and her father died in an accident in 2007.

Eun-ju and Park remained in China until 2012. Then Park migrated to South Korea through Laos and Thailand after learning that one of her daughters had cancer. Park was granted asylum but not Eun-ju, who joined her in 2014.

Park tried getting South Korean citizenship for Eun-ju, but Park’s requests were turned down. South Korean law forbids the issuance of citizenship to anyone without a living parent, even if a grandparent is the only surviving relative.[7]

Without citizenship, Eun-ju cannot go to school, open a bank account, or even visit a hospital. Although she attends an alternative school, she will not be allowed to sit for a qualification examination. 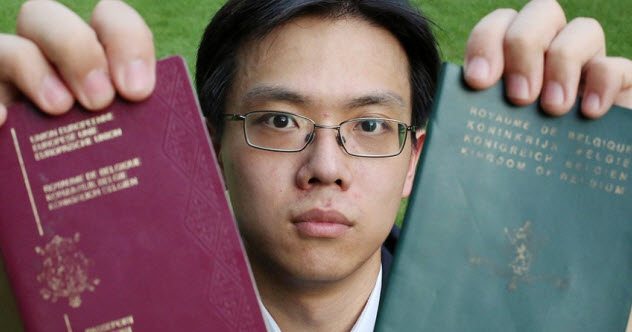 Sze Chung Cheung is the son of a Belgian mother and a Hong Kong father. Yet he is not a citizen of either country. He was born in Hong Kong and used to have Belgian citizenship, which he later lost. Apparently, Belgian law required its citizens born outside of Belgium to either live in the country between ages 18–28 or state their desire to remain Belgian citizens before age 28. He did not fulfill any of the requirements.

Cheung is far from being the first Belgian born outside of Belgium to lose his citizenship. Marc and Louis Ryckmans, twin Belgians born in Hong Kong, lost their citizenship under similar circumstances in 2006. Unlike Cheung, their father was a Belgian-Australian while their mother was from China. 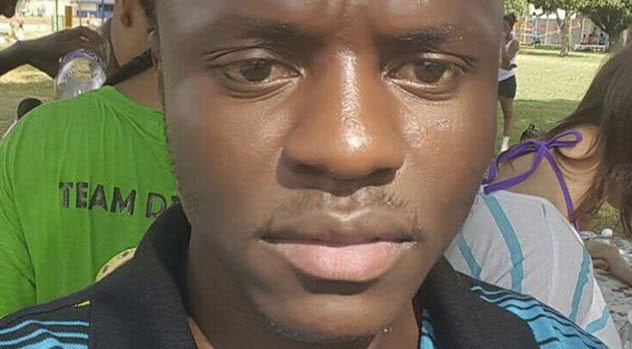 Frederick Ngubane’s tale is another interesting story of someone unknowingly becoming stateless. He says he is South African, but South Africa disagrees. Ngubane also claims that his deceased parents were South Africans. However, he lost his birth certificate, which would have proven his citizenship claim, when a taxi in which he was traveling was hijacked.

According to Ngubane, he was just three years old when he and his mother left for Kenya after the death of his father. His mother was murdered in 2002, and he followed one of her friends from Kenya to Uganda. His mother’s friend died in 2008, so Ngubane made the decision to go back to South Africa in 2009.

Ngubane visited the South African consulate in Kenya and requested a South African visa. The consulate turned down his request and told him to visit Home Affairs in South Africa. Ngubane traveled to South Africa and was allowed into the country by showing his birth certificate. But he lost it when his taxi was hijacked.[9]

Home Affairs was unwilling to issue him a visa because he had no evidence to prove that he was South African. They wouldn’t help him retrieve a copy of his birth certificate, either. Worse, they refused him a residency permit and the Kenyan, Ugandan, and Tanzanian consulates denied that he had ever gone to school in their countries. 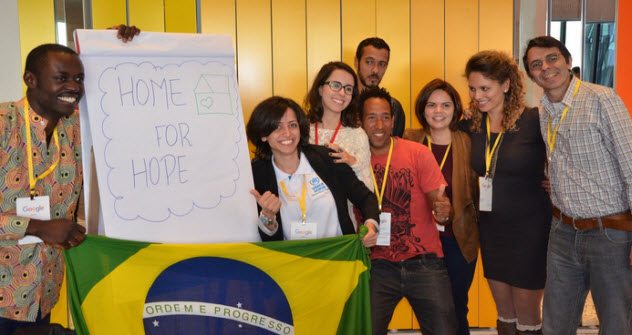 Maha Mamo was born in Lebanon to Syrian parents. However, she and her two siblings are stateless. They are not considered Lebanese because their father wasn’t Lebanese as required by Lebanese law. They are not Syrians, either, because the Syrian government did not recognize the marriage between their Christian father and Muslim mother.

The lack of citizenship came with serious problems. Mamo and her siblings could not work or travel. They could not even get SIM cards. Luck came their way in 2014 when the Brazilian embassy in Lebanon provided them with humanitarian visas and travel documents.

However, Mamo had another hurdle to cross because they did not know anyone in Brazil. A friend introduced her to a Brazilian family who agreed to shelter her and her siblings even though they had never met. Mamo and her siblings are just one of the over 8,000 Syrians to whom Brazil has offered humanitarian visas since 2013.[10]

For stories about citizens who were treated badly by their own countries, check out Top 10 US Government Experiments Done On Its Own Citizens and 10 Countries With A Unique Human Rights Problem.