Employees uses sex toys to fight off a would-be robber 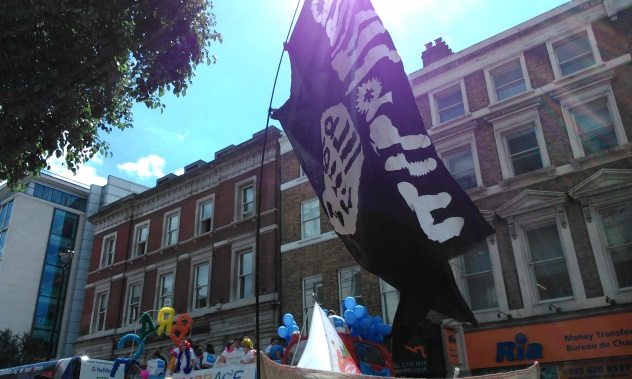 In actuality, however, the flag was just a very clever act of satire created by artist Paul Coombs, who had spent the morning of the parade hand-stitching dildos. Coombs later revealed that he had created the flag as an act of protest against countries that still view gay citizens as sex objects. If asked about the flag’s relationship to Islam, Coombs noted that he had been careful not to replicate any actual writing on the flag because Islam was not the target. The flag was then marched as part of Alien Sex Club, an art project exploring HIV by John Walter. 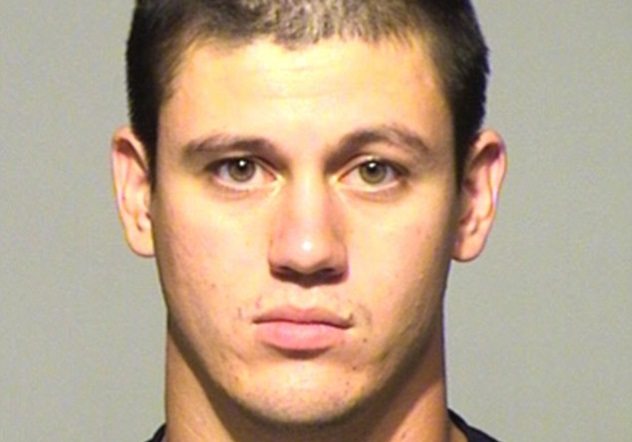 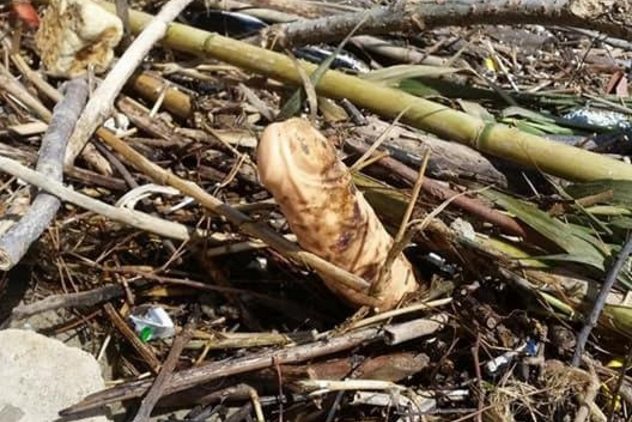 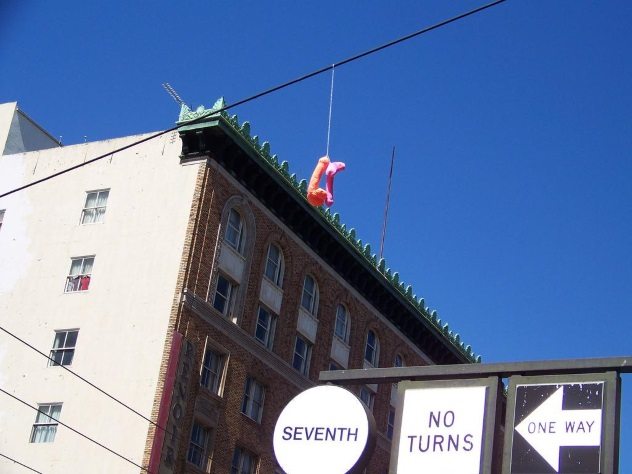 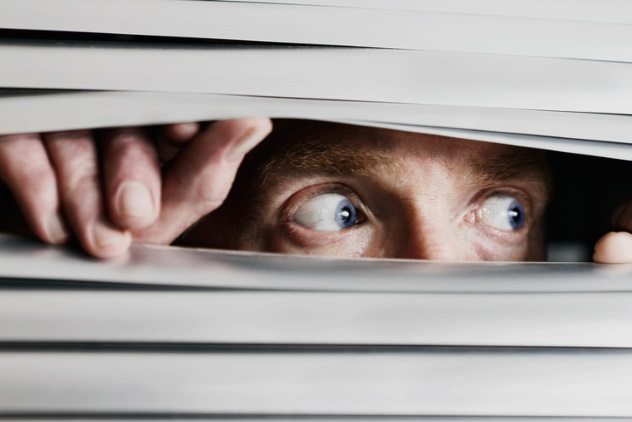 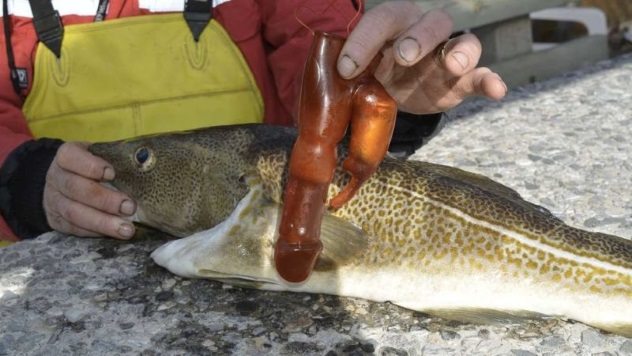 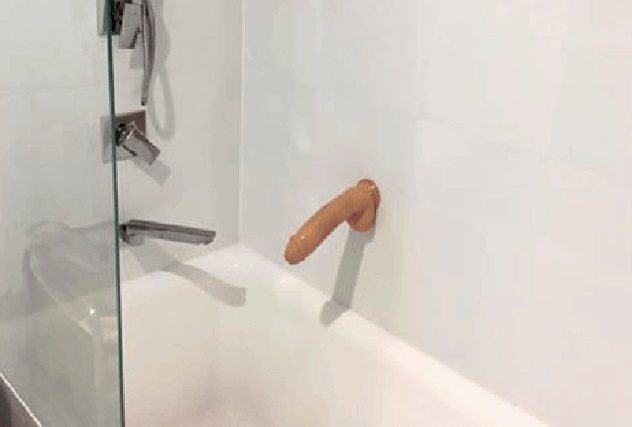 The plumber was ultimately terminated from his position. Some social media commentators had a hard time believing that this turn of events was not fake. 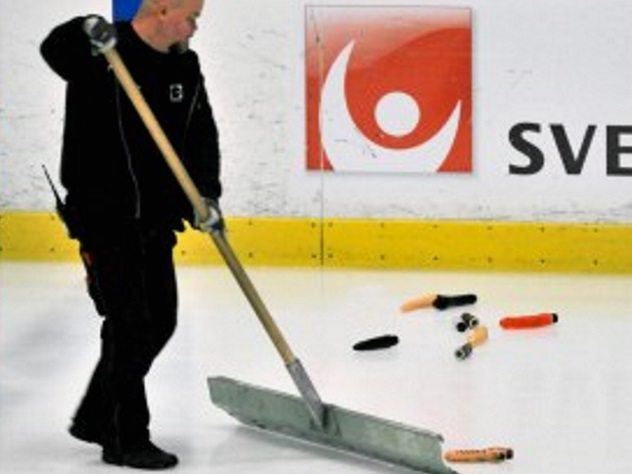 Throwing objects at a sporting stadium is a long-practiced tradition. In many cases, there’s an element of lawbreaking attached to this behavior. One of the more unique objects to be tossed are octopuses, which have been thrown at the Detroit Red Wings stadium since 1952. In October 2017, a man was even banned from the stadium for life for throwing an octopus onto the ice. 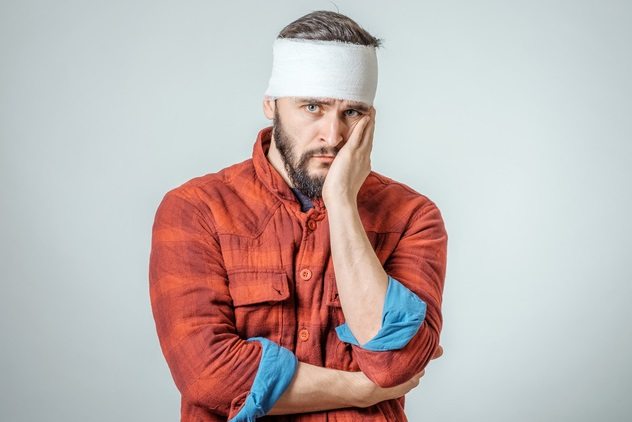 The last entry on this list is probably the most memorable. There are numerous reported stories about the strength of female private parts. For example, one woman is able to hold objects weighing up to 4.5 kilograms (10 lb) with her vagina. That’s not nearly as strange, however, as the following incident.

Read more absolutely bizarre stories on 10 Bizarre Ways People Have Been Killed By Pets and Top 10 Crazy Things The British Have Done For A Cup Of Tea.