Technology is always changing without us even realizing it half the time. In fact, it evolves at such a rapid pace that by the time you buy the newest phone or laptop, it’s already old.

However, things like that are expected to change. But 20 years from now, some technologies—the ones that you might not expect—most likely won’t even exist anymore. 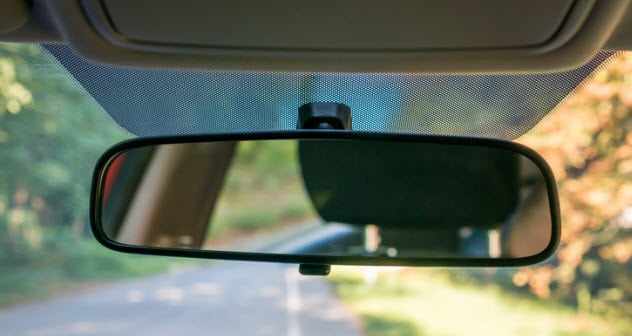 With how fast technology is evolving, it is extremely likely that companies will switch completely to cameras instead of using old-school mirrors. Adding to that, cameras will have to be standard with driverless vehicles, which are also rising in popularity. Cameras are also becoming much cheaper, which will encourage companies to switch side mirrors for cameras as well.[1] 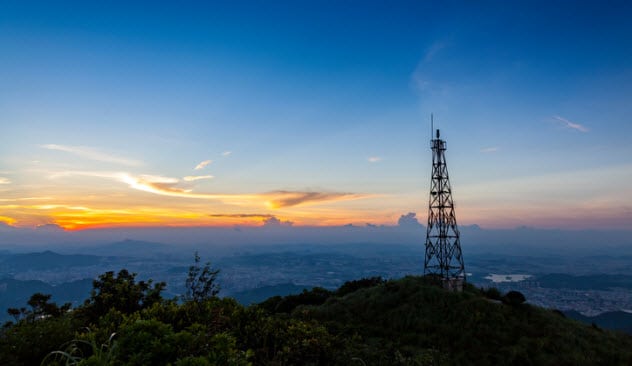 While uses for technology are evolving, the physical technology is shrinking. As a result, more work can be done in a smaller space. This could be applied to phone towers as they get smaller and smaller. One day, they won’t be there at all. Some smartphones can skip the phone tower stage completely and communicate with each other when no more than 500 meters (1,640 ft) apart.

Qualcomm first realized this and has been researching how to expand their discovery.[2] They have partnered with Facebook and Yahoo to try to create applications. As this technology evolves, the need for cell phone towers just won’t be there at all. Which might be for the best considering that cell phone towers aren’t exactly pretty. 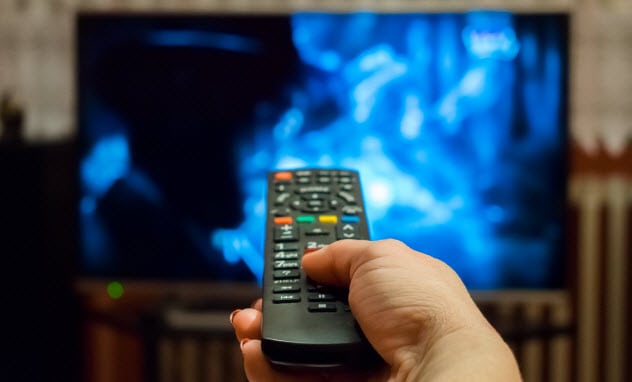 Those frantic searches for remote controls hidden in couch cushions are almost completely a thing of the past. Billions of devices are already connected to Wi-Fi, meaning that technology can be controlled through a computer, tablet, smartphone, and smartwatch.

Things like Google Home and Amazon Alexa can already control the lights or devices in your home with just your voice.[3] Imagine how much that technology is going to evolve in 20 years. Even remotes to control the climate in your house will be completely unnecessary. You can just tell your home assistant if you want it to be warmer or colder. 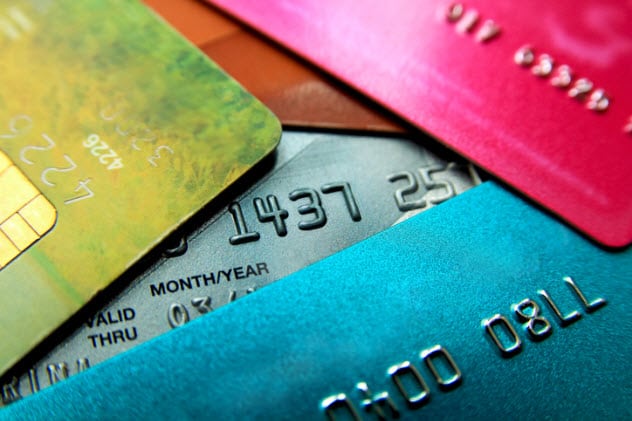 When credit cards were first invented, they made paying for food and entertainment quick and efficient. The first credit card was introduced in 1950 by the Diners Club. They gained over 20,000 cardholders in about a year. But that was almost 70 years ago, and technology is now changing in the blink of an eye.

Companies like Starbucks and McDonald’s are already offering payments through a tap of a phone. Some have their own apps, while others use the payment option on some new smartphones. Soon, we could be paying for things with a simple fingerprint scan.[4] 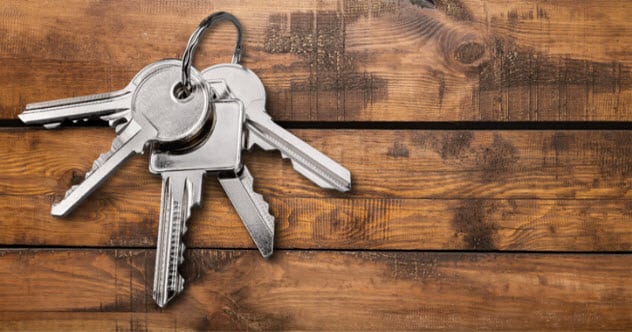 The technology to completely replace metal keys already exists, and it’s only a matter of time before physical keys are completely wiped out. New cars already have push-button start that only requires a fob to be in close proximity, either in the driver’s pocket or on a key chain with other soon-to-be-obsolete keys.

Imagine being able to unlock a building by simply pressing a button on your phone. You can already get locks that open with voice commands, finger or retinal scans, or even a specific gesture. Believe it or not, you can get a small implant in your hand that the lock will recognize and open when you get close![5] 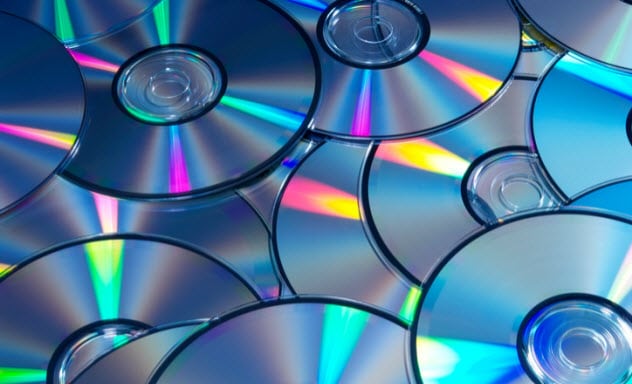 This one’s not much of a shocker. In the early 2000s, VHS met its end when DVDs were introduced—just as audio cassettes were replaced by CDs in the late 1980s. However, the age of physical media may soon come to an end altogether.[6]

Streaming services like Netflix and YouTube as well as on-demand services included with cable packages are reducing the need to buy Blu-ray, which has already replaced DVDs. At some point, even books will be completely confined to digital formats. 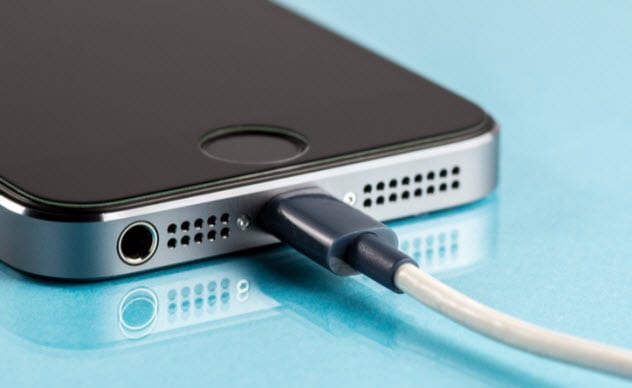 Imagine never having to worry about your phone dying while you’re out and about. No more missed calls or disconnections due to power issues and all without the necessity of plugging your phone into a wall outlet.

Wired phone chargers are already on their way out considering that most phones can be charged with wireless pads.[7] Companies are already creating devices that use radio waves and Wi-Fi to charge smartphones. 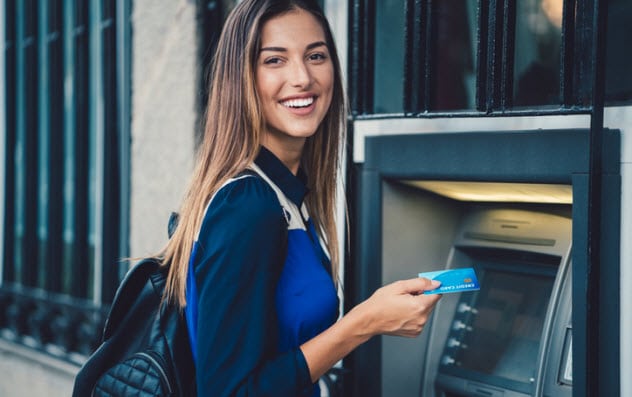 The way we pay for things seems to change every few years, although cash is still a favorite. But with cards and online banking, it won’t be long before the government stops wasting their budget on printing bills and instead switches to digital-only currency.

Fun fact: Right now, only 9 percent of the world’s population uses physical cash. Once cash and cards slowly get washed away, things like wallets and ATMs will have no purpose.[8] 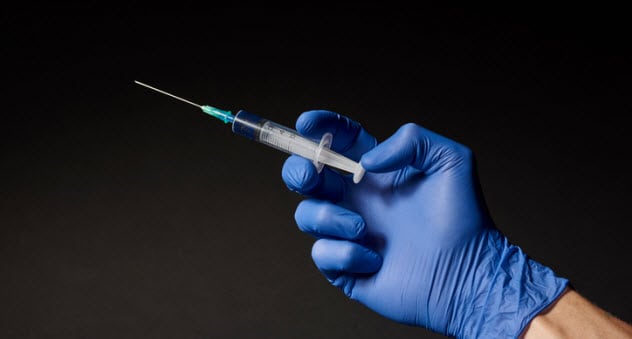 Luckily for everyone, the era of needle injections will soon come to an end.

Researchers associated with MIT have announced two new projects to end needle injections. One of them is a form of jet-injection technology that can shoot a substance faster than the speed of sound through an opening in your skin that’s borderline microscopic.[9]

The second project involves a patient swallowing a capsule with a needle inside it. After the tiny needles inject into the stomach lining, they are later destroyed by the digestive system. 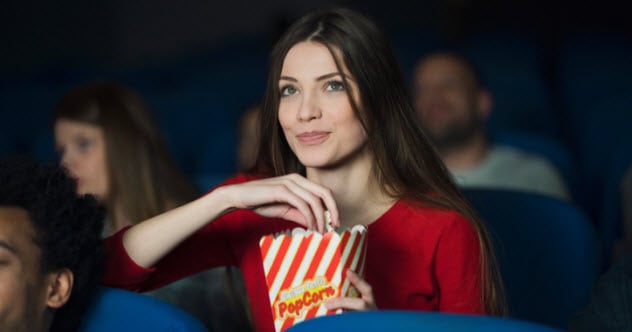 It’s been said more than once that the days of going out to the movies are slowly being brought to an end. This was an especially popular idea right after the television set was invented and made it possible to view entertainment in your living room.

Although people still enjoy going out to the movies, technology continues to evolve. Now you can even have 3-D offered on certain televisions. In the long run, it will cost far less to skip the cinema and enjoy the convenience of watching movies at home.[10] Now that virtual reality is growing, who knows where that technology will take us?

Read more about new technologies on 10 Futuristic Technologies That Are Revolutionizing Our World and 10 Unintended Side Effects Of Newly Emerging Technologies.