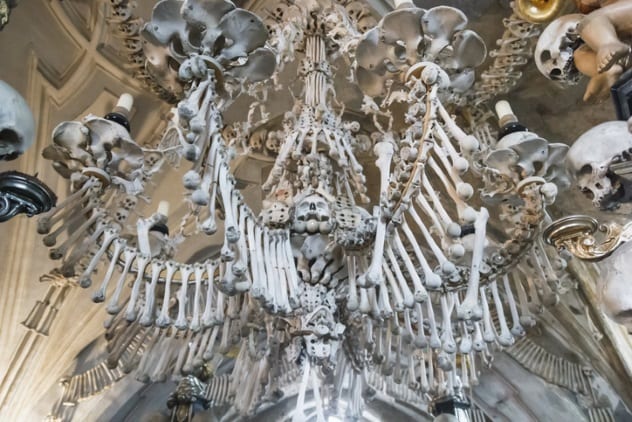 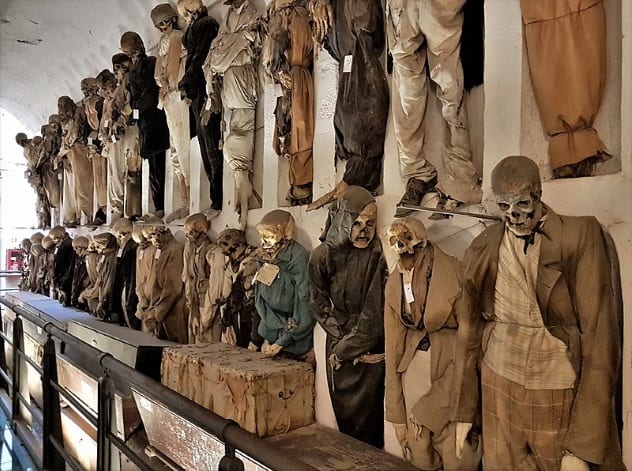 8 Temple Of The Rats
India 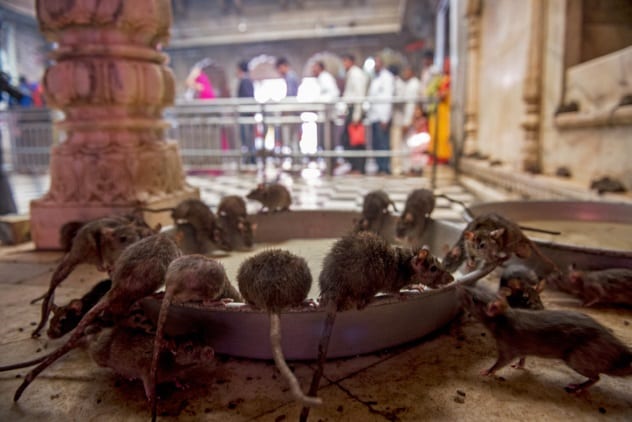 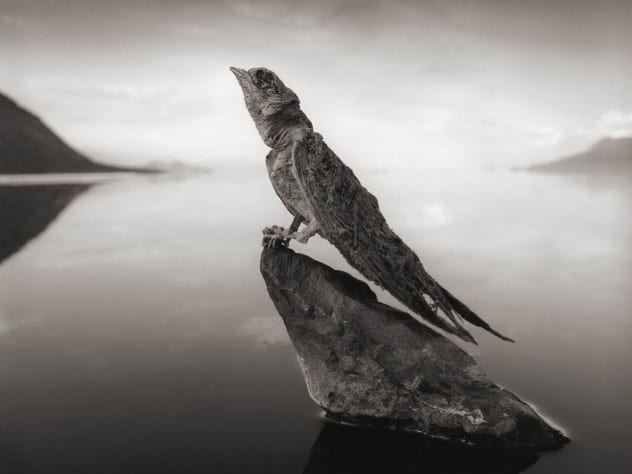 6 Island Of The Dolls
Mexico 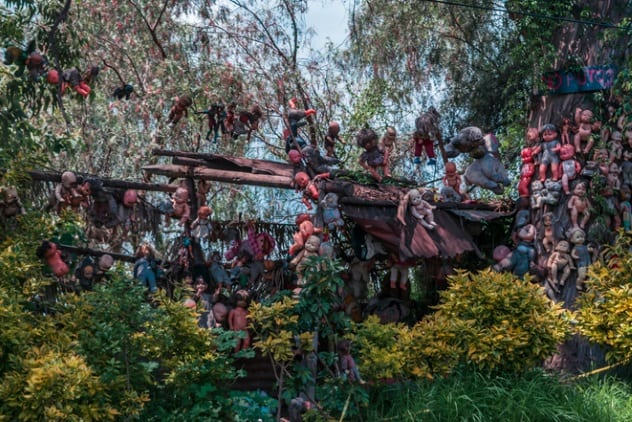 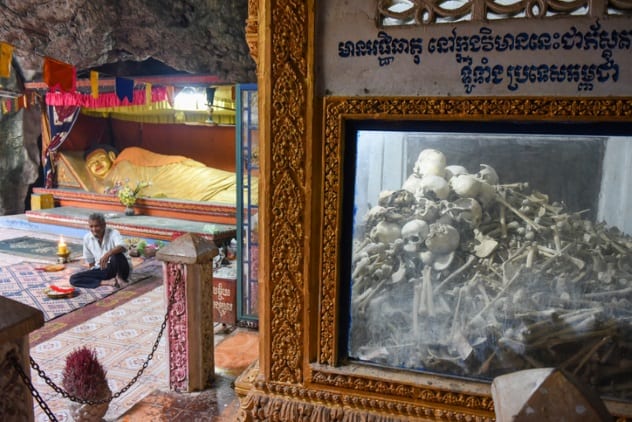 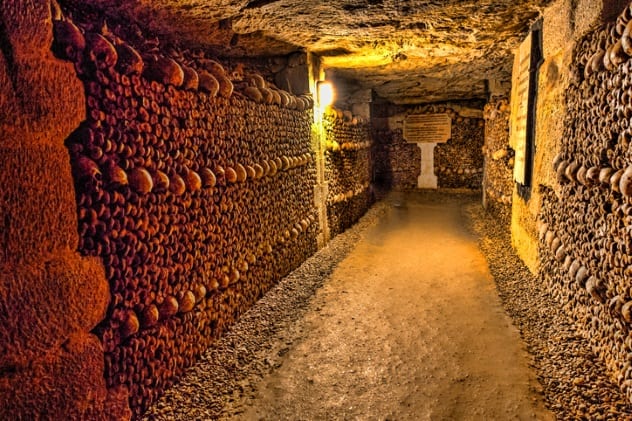 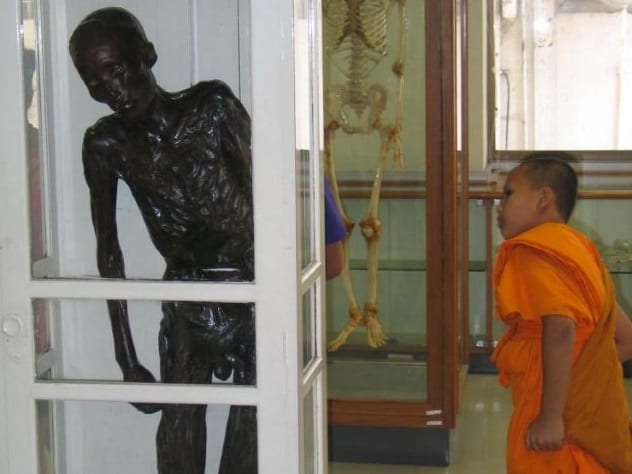 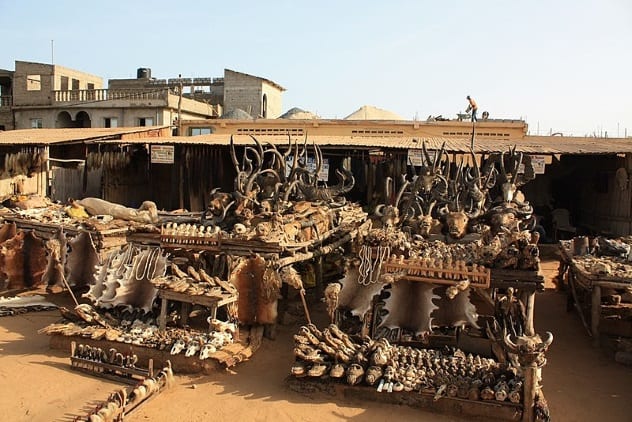 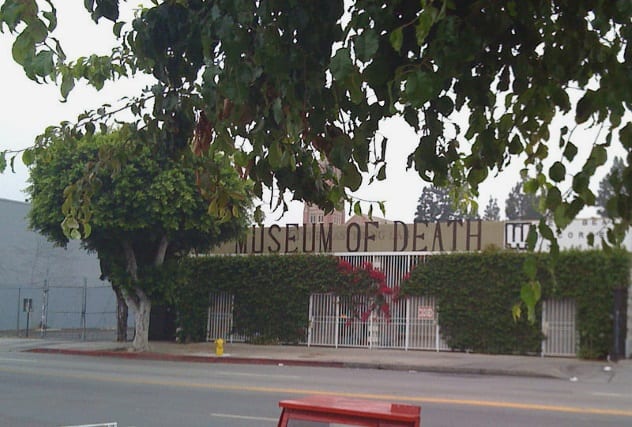