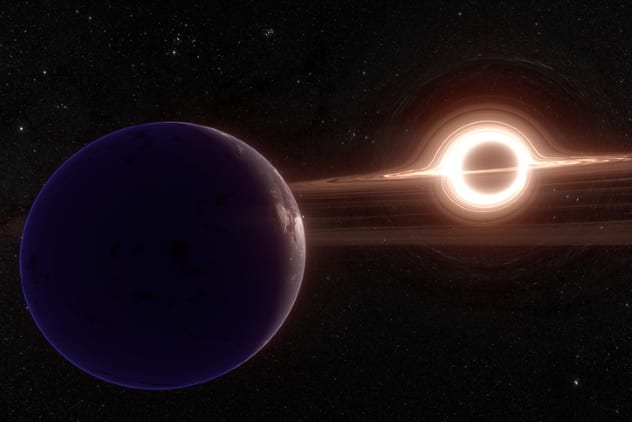 
8 The Asteroid Belt Is Dense And Crowded 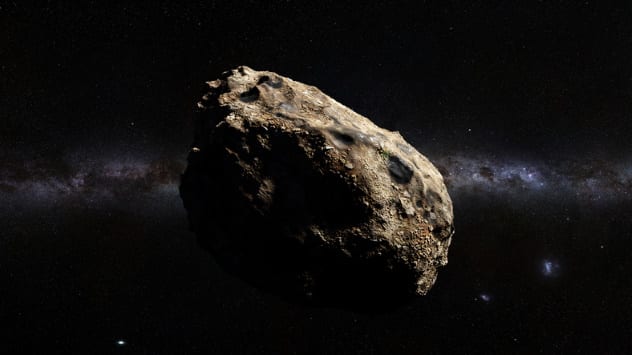 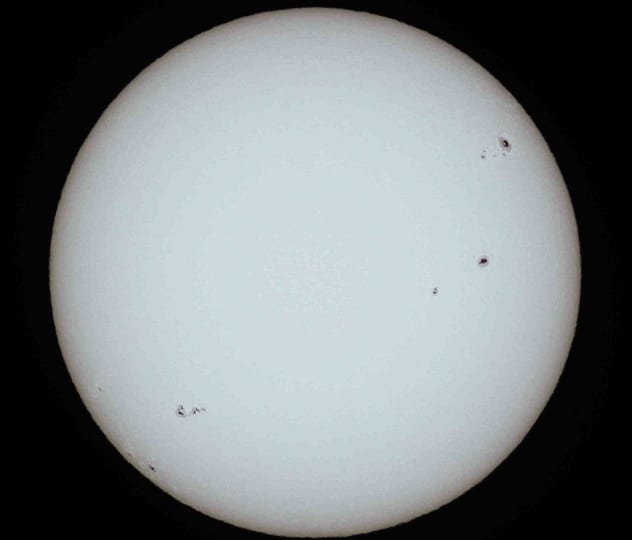 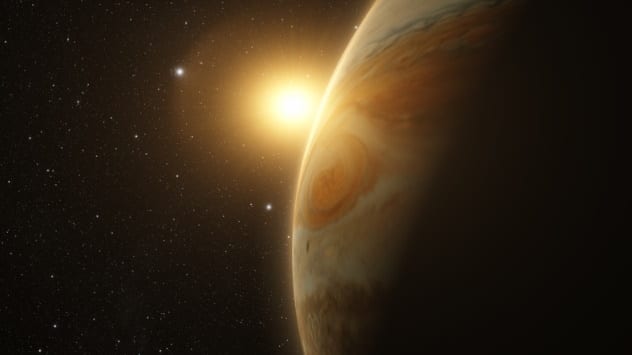 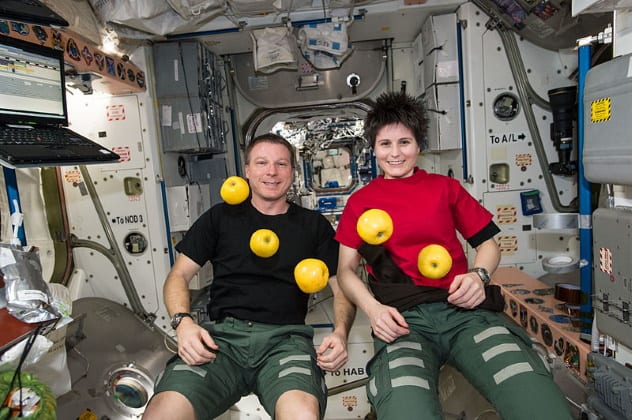 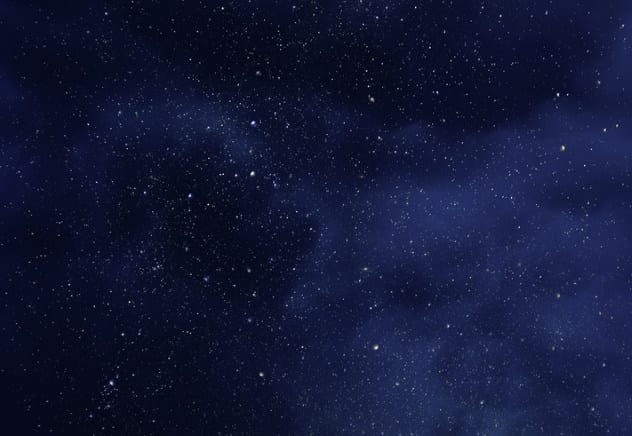