It is Saturday, so in celebration I thought we should have a list of drinking games. These will provide you with hours and fun and a massive headache. Enjoy! Warning: Binge drinking can lead to excess fun. 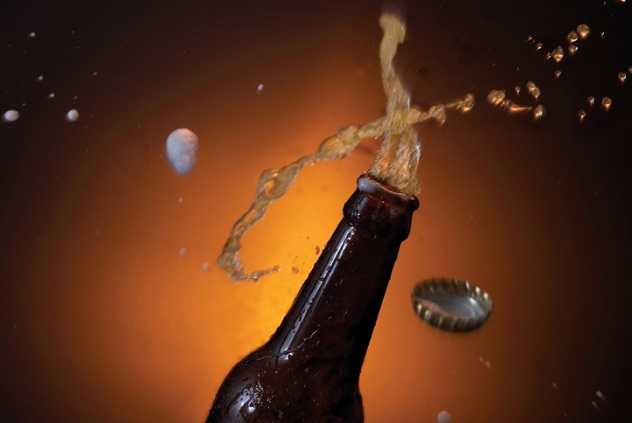 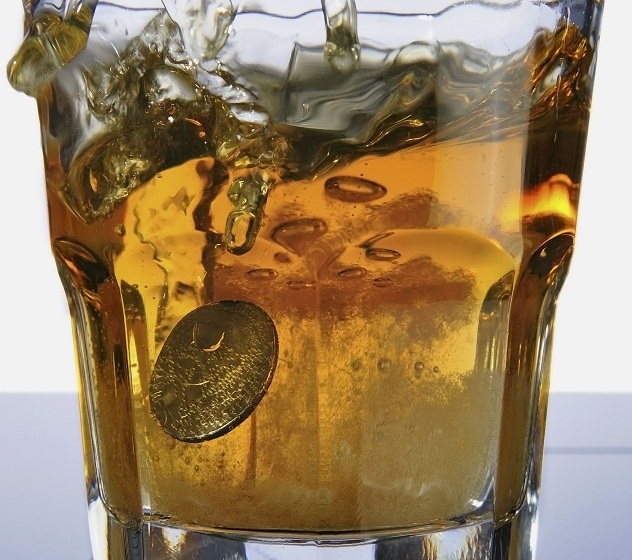 Quarters can be played with any number of players. Play is best with 3-6 players. Competitors sit around a table, hard wood works best but you might need to experiment. To decide who will go first, spin the quarter. When it stops, it will be pointing at the person that starts. I use Washington’s nose or the Eagle’s beak. Once established, the game begins. 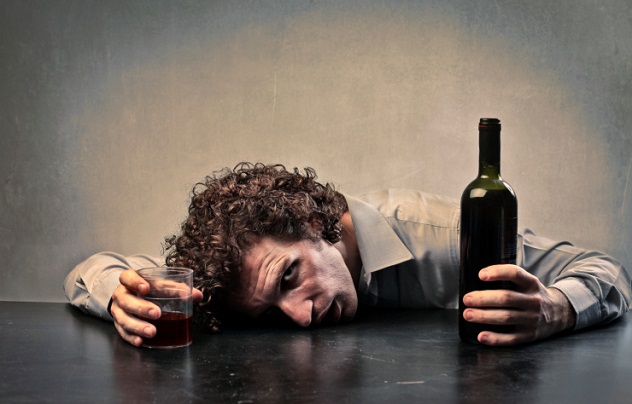 Shuffle a full deck of cards and scatter them in a pile in the middle of your table. One player goes at a time picking one card. They flip over their card, displaying it to everyone. Each card has a different rule as follows:
Ace: Take one drink

4: Questions – You look at the person of your choice and ask them a question, they must answer your question with a question and it keeps going until someone screws up. Ex. What is going on? Why do you touch yourself? You don’t have to question the person who questioned you either. Make sure to make eye contact.

6: I never. This is where the person who flipped the card says something they have never done and anyone who has must drink.

7: Thumbmaster – This person puts their thumb down on the table whenever they want and the last one to put theirs down drinks. The thumbmaster can do this as many times as he wants until the next seven is picked.

8: Categories – The first person gives a topic/category and in rotation, everyone else must give a kind. Ex: Toothpaste, Crest, Colgate, Mentadent, etc.

9: Rhyme – Everyone must give a word that rhymes with yours. Ex: Shoe…glue…you…etc…

King: Waterfall – This can be extremely hard, depending on your group of drinkers. It goes in order first being the one who picked the card and so on. The first person drinks as much beer as they can continuously and the 2nd person can’t stop until they stop, the 3rd person can’t stop until the 2nd person and so on. If you have big drinkers at the beginning, it is really difficult. 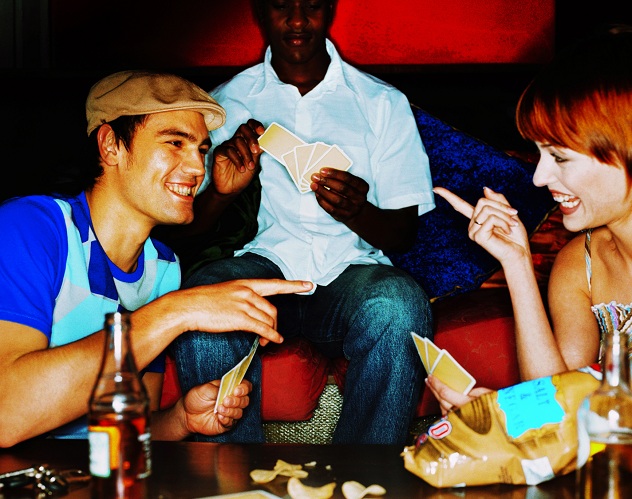 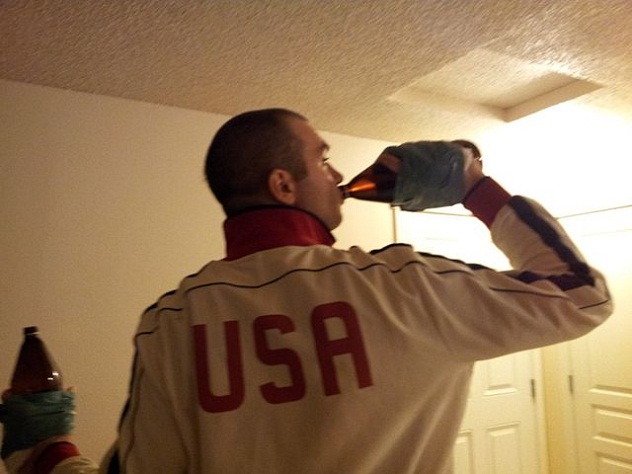 In order to play this game all you need is duct tape and 2 40’s of beer for each person. You tape one 40 to each of your hands and you can’t take them off until both of the 40’s are empty. 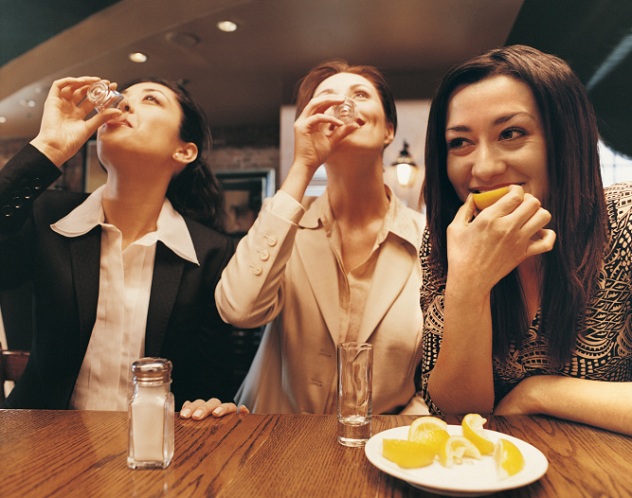 This game is all about drinking. There are not really any rules. The object is to take a shot of beer every minute for an entire hour. It sounds pretty easy but believe me, it isn’t. If you want to prove you are really a man you can try to join the Century Club. The Century Club is doing a shot every minute for 100 minutes. 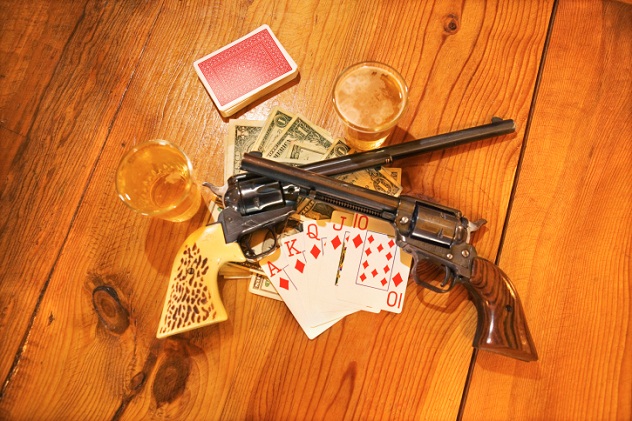 Spread cards face-down around a large cup. Draw in clockwise order. A “drink” is a normal sip.

– Ace – Social – He/she who draws proposes a toast and everyone drinks.

– 2-6 – Red (Hearts & Diamonds) – GIVE the card’s value in drinks. The total may be split-up between multiple players.

– 7 – Waterfall – EVERYBODY begins to CHUG. You can’t stop until the person to your RIGHT has stopped. He/she who draws may stop first.

– 8 – Thumb Master – He/she who draws puts his/her thumb on the table. The last person to do so drinks.

– 9 – Rhyme – He/she who draws says a sentence. The person to his/her LEFT must rhyme with the last word in the original sentence. This continues in clockwise order. Rhyming words may not be repeated. If you repeat a word or can’t think of one, you drink.

– 10 – Category – He/she who draws thinks of a category, like “Simpsons Characters.” Then, he/she says one, like “Homer.” Then, the person to his/her LEFT must think of another one, like “Bart.” This continues in clockwise order. If you repeat an item or can’t think of one, you drink.

– King – We don’t call it “kings” for nothing. He/she who draws the first, second and third king pours some of his/her drink into the “large cup” AND comes up with a rule that must be obeyed for the rest of the game, like “no showing your teeth” or “no saying ‘drink,’ ‘drank’ or ‘drunk’.” Anyone in violation of a rule drinks. He/she who draws the fourth king must POUND the contents of the “large cup.” Drawing the fourth king marks the end of the game. A relay race game played with red plastic party cups. Teams are divided into 4 or 5, each with a half cup of beer, or 2 shots of hard liquor. 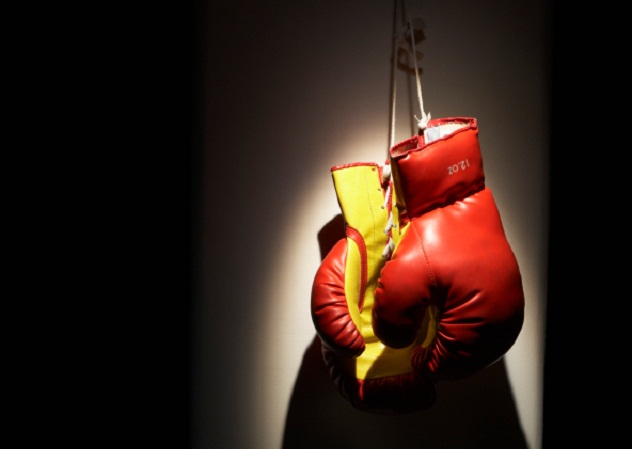 Two people play this game head to head just like a boxing match, with the other 2 people helping them out being their “corner men”. Sit at opposite sides of the table and each roll a die. Whoever scores lowest on the die takes that punch and drinks their shot. The corner man fills the empty shot glass as quickly as they can and you roll again.

It’s a fast paced game to say the least. You play in 3 minute rounds with a 30 second rest in between rounds. We play until someone quits or pukes. You could play a limited number of rounds to prevent this though. 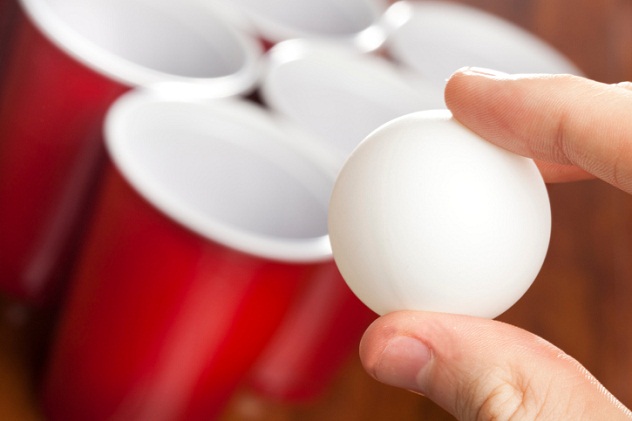 You will need one ping pong ball and 12 glasses of beer. Arrange six glasses of beer on either side of a table as if you were setting up bowling pins. Divide yourselves in to two groups. Each group should sit opposite the other with 6 beers in front of them. As you take your turn, you must throw the ping pong ball in to the opposite teams glasses. If it lands inside a glass, the opposing team must drink the beer immediately. Once done, rearrange the beers so they are all close to each other. The winning team is the team that manages to make the opposing team drink all their drinks. At the end of the game, the losing team must drink all remaining beer on the winning side.

I am about to go and get started on these games so my comments throughout the evening may become slurred. Oh – and remember the drink-driving rule: keep one eye shut. Just kidding.