When you imagine a car any older than 30 years, a certain (bulky) image likely comes to mind. But old cars were actually much cooler than you’d think. Some of the features were more advanced then you’d expect for the time, and some were less advanced. Either way they were all crazy.

10 Minibar In The Glove Box 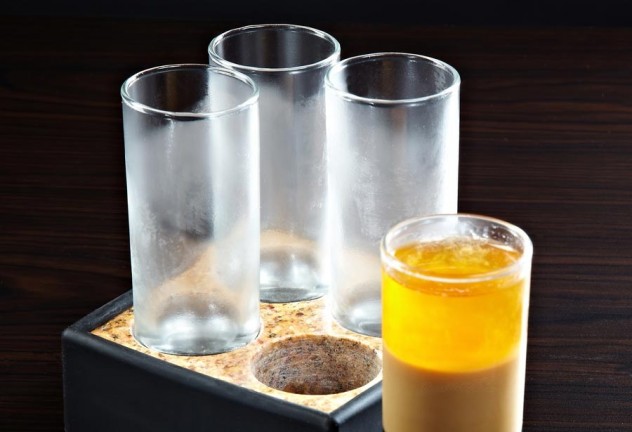 The ‘50s were a time of martinis and cocktails. It was decades before the silly “safety” revolution of seatbelts and airbags that took place in the ‘70s, and car manufacturers decided that drinking and driving was what all the cool kids were doing. The 1957 Cadillac Eldorado Brougham featured a minibar in the glove box as a standard feature. Shot glasses stuck magnetically to the opened glove compartment so they would remain stationary. 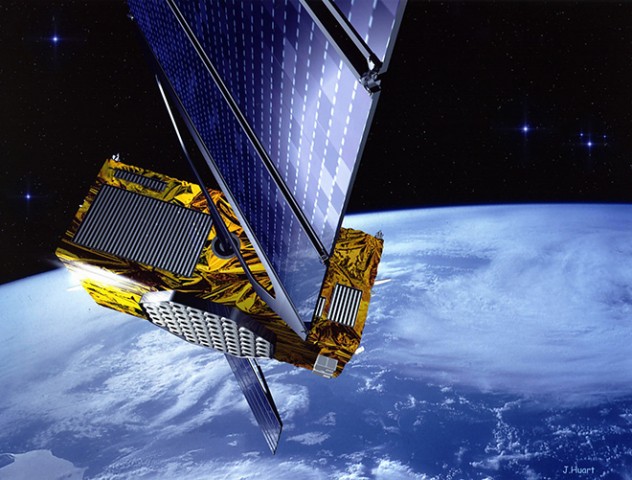 GPS is another fairly recent invention. Well, as it turns out, drivers in the ‘30s had access to onboard navigation far more complex than you might have guessed. The Iter Avto worked with long paper scrolls, which would fit into the display and be pulled by a cable attached to a speedometer. Because of this, the map would only move as fast as you decided to travel. The problem was, it only could scroll up or down. If you turned, you had to stop and replace the scroll with the new road you were traveling on. 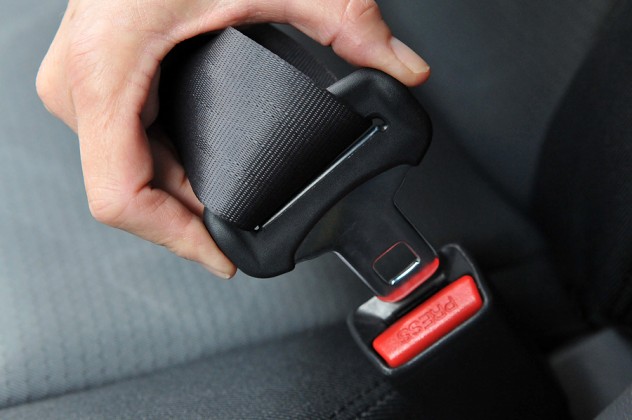 Seatbelts weren’t always commonplace in cars. Early on, many manufacturers offered them as a choice or luxury, and many people that had them didn’t pay much attention to wearing them. During the late ’70s, as the government became more conscious of safety, automatic seatbelts were born.

Many of these automatic belts were attached to the door in some manner, so when you entered the car, you needed to slide under the belts. The closing of the door secured the belts automatically as they retracted to their original position.

The problem was that it was so awkward to get into, most people would remove the belts altogether. 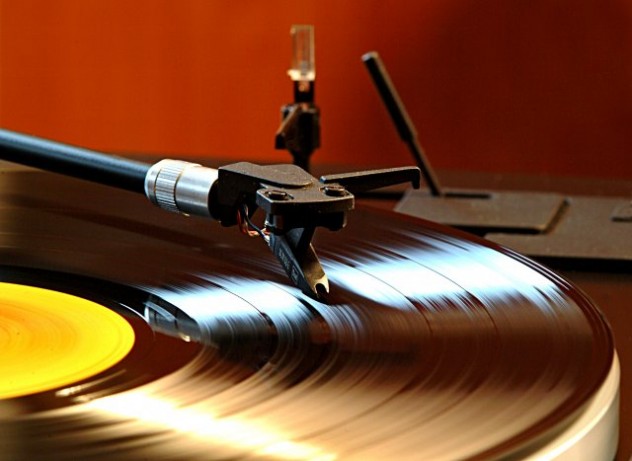 Today, all you need is an iPod and a small cord, and you can listen to any song you want while driving. But how would you listen to your favorite tracks while driving in the ’50s? Why, with Chrysler’s in-car phonograph, of course. It was essentially a mini record player fitted beneath the car radio. It connected to the radio and could be activated with the flip of a switch. It seems too good to be true because it was. The records were specifically made for the in-car phonograph, had a very limited catalog, and as you may have guessed, skipped when the car encountered even the slightest uneven surface. 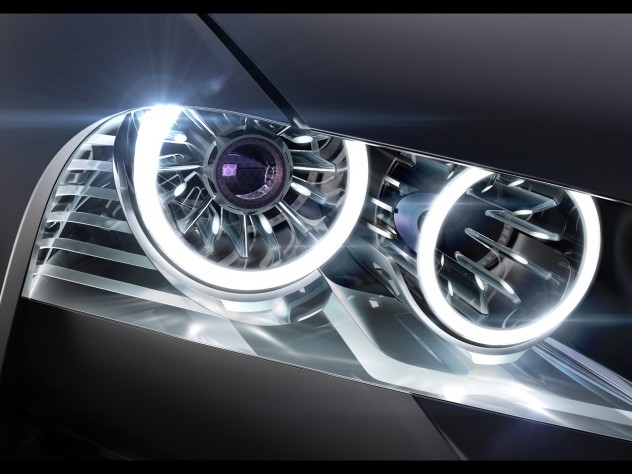 Automatic headlights seem like a recent invention, but old cars had them. They just didn’t quite work. In the ‘60s, General Motors introduced the Twilight Sentinel. It automatically turned on the headlights in dark conditions and even had a timer that allowed you to leave the headlights on after you got out so you could find your way to the front door.

Cadillac called their system the “Guidematic Headlamp Control.” The system was temperamental though—sometimes not sensing darkness or light. Still, it was an impressive feature for such early automobiles. 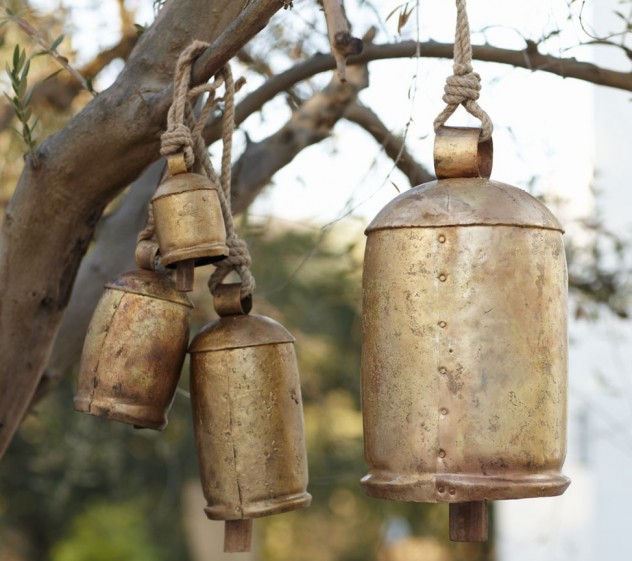 Today, some highways have rumble strips on the edges of the road that make a loud noise if a car veers onto them, waking a sleeping driver. They didn’t have those in the ‘30s, but they had something else. A small metal gong or bell was attached to the driver under the chin. The idea was that if the driver happened to nod off, they would ring the bell and wake up. 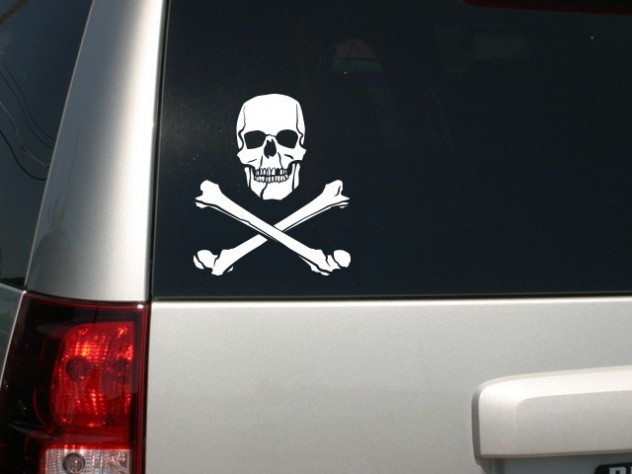 No, the skulls on these license plates were not issued only to people who were super cool; they were actually given to super awful drivers. Or at least that was the plan. In Memphis in the ‘30s, an idea was devised to let motorists know who was a good driver and whom to keep away from. Those who continued to break traffic laws would be forced to use special black license plates with a skull and crossbones and the words “Traffic Law Violator.” The idea never took off—probably because people realized that if a person is so bad they need a warning on their car, it’s probably easier just to not let them drive. 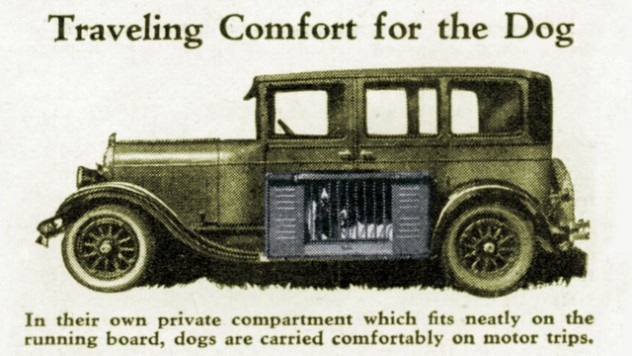 Even in the ‘30s, people knew that dogs like to stick their heads out the window. They also realized dogs left unwanted hair in the backseat, so they got inventing. The Dog Sack attached to the car’s running board at its bottom and to the door at its top. The dog could be placed inside and get fresh air through a head hole. There was also another similar invention—more like a cage. Also attaching to the outside of the car, it had flaps that could be rolled down to protect the dog from dust or rain. 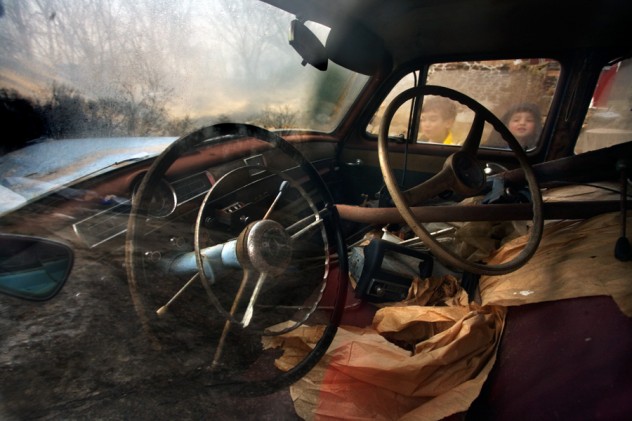 You’d probably need some practice to use a car with the Wrist Twist. Intended to replace the steering wheel, it used two 13-centimeter (5 in) plastic rings that could be turned independently of one another. It apparently made the dash easier to view and was more comfortable to control since your arms didn’t need to move much. Despite its supposed ease to use, the Wrist Twist never went into commercial production. 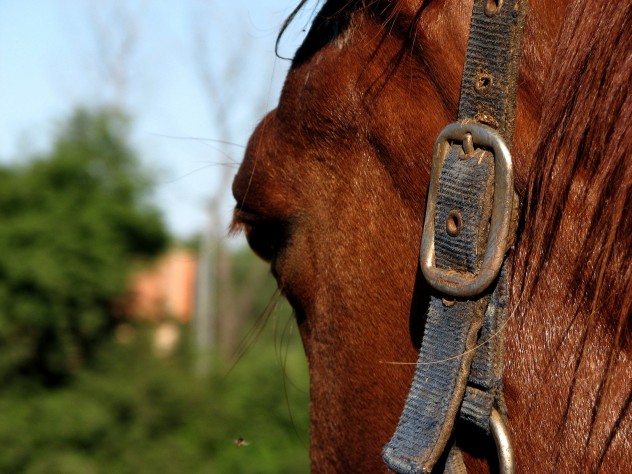 The Horsey Horseless was a design from 1899. Allegedly thought up by a man named Uriah Smith, the vehicle featured a full-size, hollowed-out replica horse head bolted to the front to help people transition from horse-drawn carriages to vehicles. Smith even suggested the horse head be hollowed for storage. It’s believed the sketches found on the Internet only represent a design idea, and the car was never actually produced. It’s difficult to imagine how people made the transition without it.