When someone dies, the legacy writers begin their work. Biopics and reams of books appear, all extolling the virtues of the heroes of our past. However, we sometimes forget that our heroes were also flawed people, and history often neglects the more unpleasant parts of famous legacies. 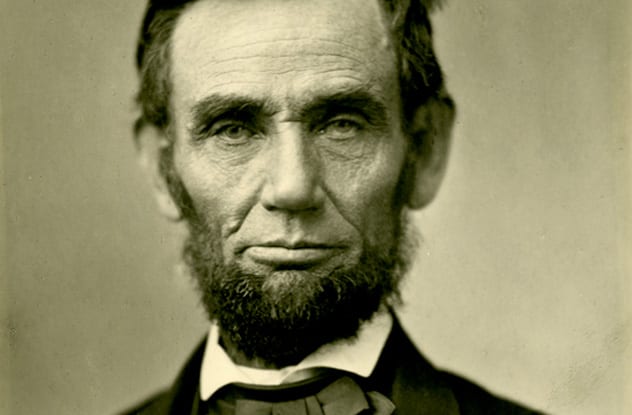 Abraham Lincoln is one of the most famous leaders in world history, known for presiding over the United States during the Civil War. He is also credited with playing a part in bringing down the institution of slavery. However, what many people don’t realize is that during the extremely tense days leading up to the Civil War, Lincoln became convinced that keeping the Union together was more important than anything. He suspended many constitutional rights, taking a very dark path, believing that anything and everything that could be done must be done.

He was also extremely depressed, suffered from horrible dreams about death and suicide, and along with his wife went half insane from the death of their son. He even went so far as to allow her to conduct seances in the White House in the hopes of speaking with him.

9John. F. Kennedy Cheated On His Wife And Didn’t Care About How It Affected Her 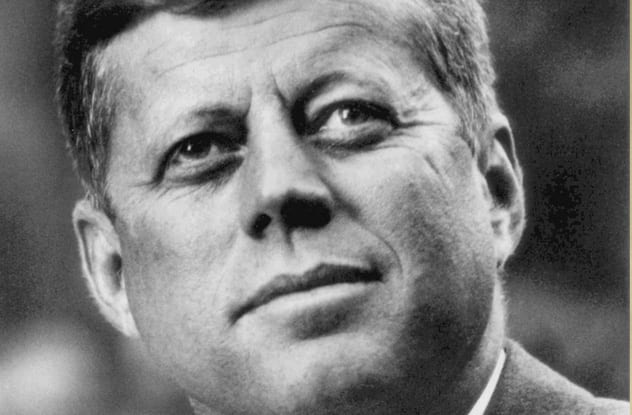 JFK was the closest thing to a rock star president that the United States ever had. He was known for his looks, his charm, and a certain ability to get almost any lady he wanted. Many people know that JFK was quite a hound, but some people don’t know the extent of his philandering. Some stories claim he tried to have sex with a different woman every day if he could and would claim this desire was partly the fault of the medications he took for Addison’s disease.

Many people assume that this was one of those open relationships and his wife was okay with it, but many people believe she was truly hurt by his behavior. Rumors suggest she not only threatened divorce but was once bought out by his father to the tune of $1 million, so she wouldn’t put the family through an embarrassing divorce. 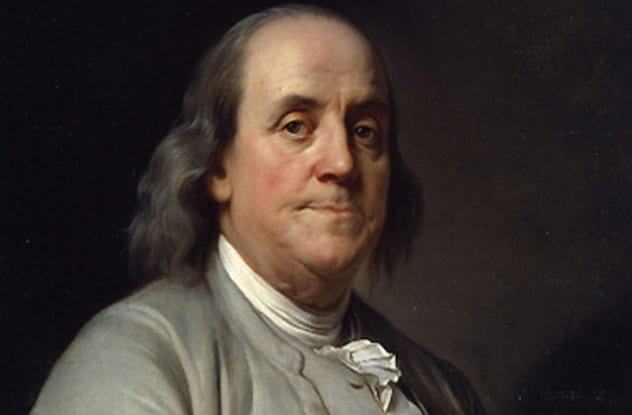 Benjamin Franklin is known for being one of the fathers of the American revolution. He acted mainly as a diplomat, forging connections across the pond to help the fledgling colonies in their revolt. He was also an inventor, coming up with the lightning rod, bifocals and several other seemingly unrelated ideas.

However, while he is often celebrated for his genius, he was not a very nice guy. He had a very harsh upbringing and would use his newspapers in an attempt to ruin the lives of rivals. He once went so far as to convince everyone his biggest rival was dead—despite the man’s insistence otherwise.

7Margaret Sanger Was A Huge Fan Of Eugenics 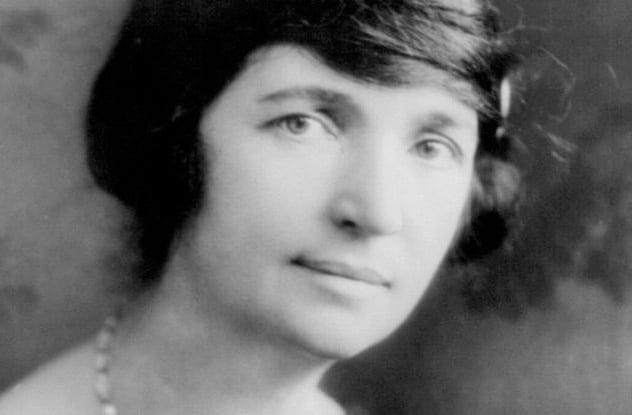 Margaret Sanger was an avowed feminist in the early 1900s and at one point faced prosecution for her rather controversial writings and speeches. She opened the first birth control clinic in the United States of America, which went on to become what Planned Parenthood is today. While people with a certain viewpoint may not appreciate birth control in any form, there was a more insidious issue lurking behind her interest in birth control.

Sanger was a big supporter of eugenics, the idea that only the healthy and fit should continue to reproduce or live, and the others should be weeded out. Some people have even suggested that the first birth control clinics were set up near black neighborhoods, proving her racist intentions as a eugenicist. Her actual intentions on this particular matter are hard to prove.

6Lemmy Kilmister Was A Huge Fan Of Nazi Memorabilia 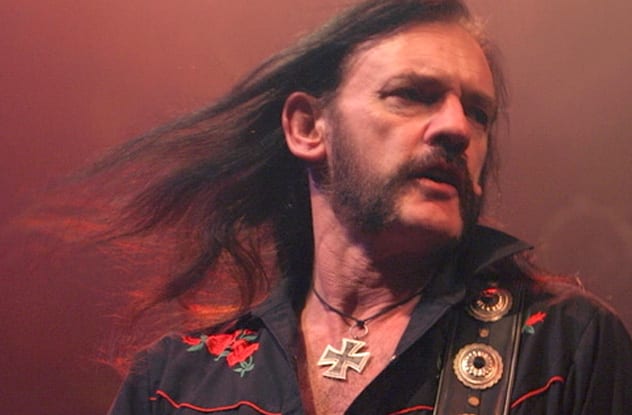 Lemmy Kilmister was the leader of the metal band Motorhead and lived quite a long life for someone who abused substances as much as he did. He was known for loving his drink to an absolutely insane degree—he reportedly drank at least a fifth of whiskey every day for years. He was also known for having a very poor diet in general, but for the most part, he was a likeable guy.

However, many people don’t know that Kilmister was a huge fan of collecting Nazi memorabilia. While he claimed that he had no interest in actual Nazi ideas, many people found it extremely insensitive and felt the way he plastered it on his walls went beyond collecting history. 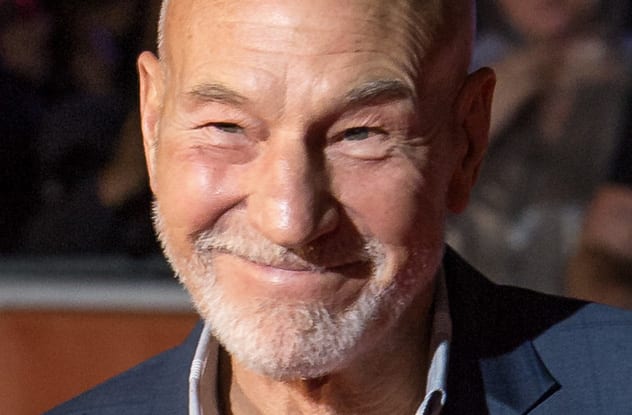 Patrick Stewart is famous for starring in Star Trek: The Next Generation and playing Professor Charles Xavier of the X-Men. In recent years he has been the subject of many memes and has become a beloved pop culture icon. However, memes make people out to be somewhat larger than life, but in the end, we are all human.

On stage during a presentation recently at an award ceremony, he started criticizing and insulting the presenter, James Corden. Corden would later state that he felt weird arguing back against such a respected voice, but he was taken aback by the criticism and felt the need to defend himself.

4Peter Sellers Was Infamous For Being Almost Impossible To Work With 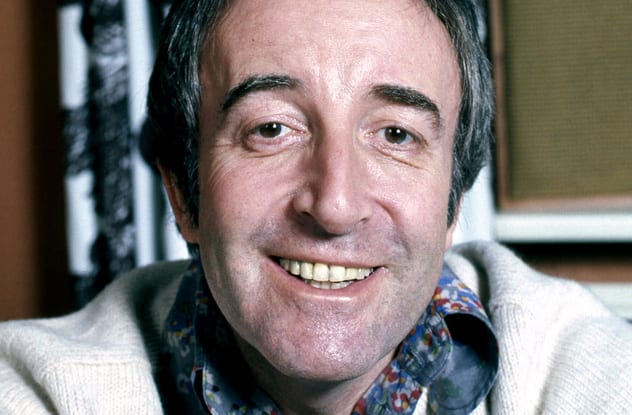 Peter Sellers is famous for movies like the Pink Panther series and for playing multiple parts in the Stanley Kubrick classic Dr. Strangelove. He was able to perform a variety of accents and dialects flawlessly, and his attention to detail as an actor was second to none.

This was also his greatest flaw, as he drove everyone he worked with crazy. His family told of him being a very depressed man who was never happy with any of his work. Some producers, despite his star power, wanted nothing to do with him after working with him just once. The man’s perfectionism sometimes blinded him so much that he didn’t realize no one could stand being around him.

3Steve Jobs Cheated His Best Friend Wozniak With No Remorse 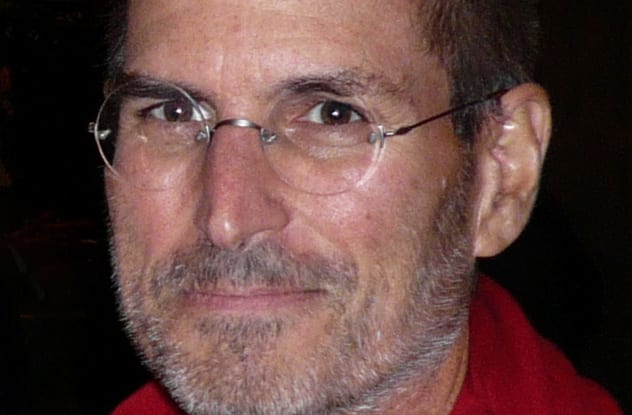 Steve Jobs left a legacy behind as the founder of Apple and the promoter of various doodads like the iPhone and the iPod. Many people remember Steve Jobs as a genius at marketing—the man could build hype like nothing else. Biopics were made about the man almost as soon as he died, and many people still extol his virtues.

However, Jobs was not a very nice guy. He had a standing policy that Apple will never donate to charity, to make as much money as possible. He consistently had his engineers do all the work and then personally took credit, and he once cheated his friend Steve Wozniak out of money back when they were first working together. It wasn’t even that much money, but Jobs did it out of petty greed. Wozniak was hurt later when he found out, never understanding why his once friend would be so awful to others.

2Henry Ford Was A Nazi Sympathizer And A Loony Vegan 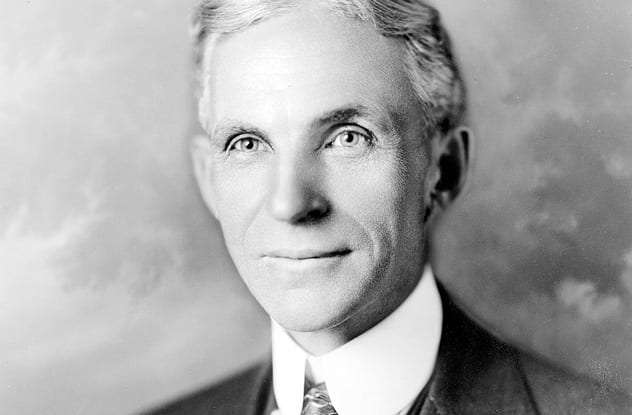 Henry Ford is known for being the namesake of the Ford automobile company—still the first and longest running major automobile manufacturer in the country. Even more importantly, Ford revolutionized assembly line technology, in a way that changed production the world over forever.

Unfortunately, Ford was also a huge Nazi sympathizer. He was one of those on the side of Hitler before we got involved, and he remained a supporter of the ideals after the war was over. While some businesses would not work with Germany during those years, Ford was all too happy to help. He also believed that he could subsist eating random weeds—a theory he designed based on the idea that humans were like cars and just needed basic fuel of any kind at all.

1Carnegie The Philanthropist Was A Cruel Despot 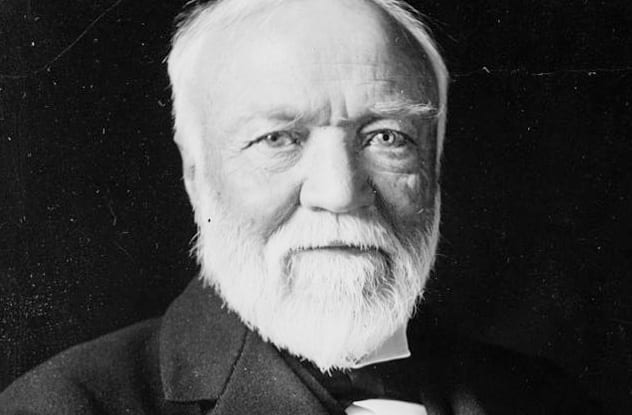 Carnegie Hall, Carnegie Mellon, the Carnegie Institute—his name can also be seen on libraries and random concert halls all over the United States of America. Many people think of Andrew Carnegie as a great philanthropist, but his real history shows a much different picture.

Carnegie made his fortune on massive worker exploitation, to a point that even the most fervent anti-union person today would have thought his employees needed a good union. He would even call in the army and just force people to work for a pittance if he had to. Carnegie ran work camps, with whole families and generations controlled by his evil, helping him earn more fortune to enjoy.

In his later life, Carnegie felt guilty about what a horrible person he had been, and started massively donating money to charitable causes—all while many people toiled away in his camps, making him enjoy a rich life, still slaves. 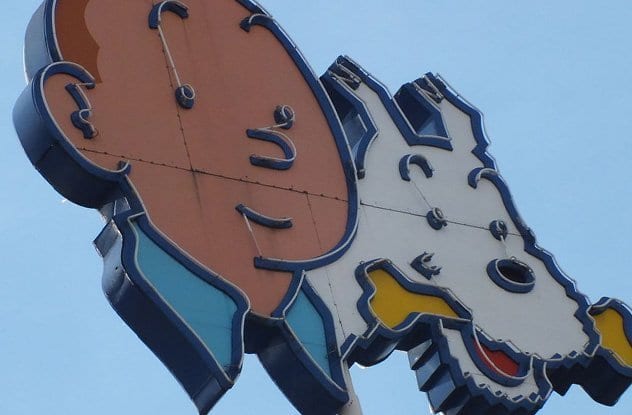 History favors the victor and sometimes it conveniently forgets the darker side. Here are a few more lists than prove this: