People who break the law have to live with the consequences. Sometimes, the only consolation the victims of those crimes get is the knowledge that the criminals are paying for what they did. Serial killers, in most cases, get the worst punishments. However, some of them would rather die than suffer the consequences of their actions. Here is a list of the top ten serial killers who committed suicide in prison. 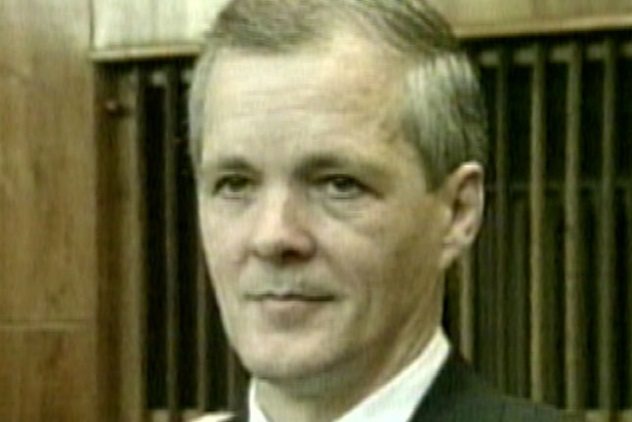 Jack Unterweger was abused and abandoned as a child. He was arrested when he was 16 for assaulting a prostitute. In 1976, he was sentenced to life in prison for the murder of Margaret Schaefer. While in jail, he wrote an autobiography that went on to become a best-seller. He was released on parole in 1990 and became a literary celebrity. However, multiple prostitute murders matched the details of the Schaefer murder, and after months of investigation, Unterweger was arrested.

Even though he claimed his innocence, he was found guilty of the nine murders in 1994. Soon after, Unterweger hanged himself in his cell with the string from his prison uniform.[1] 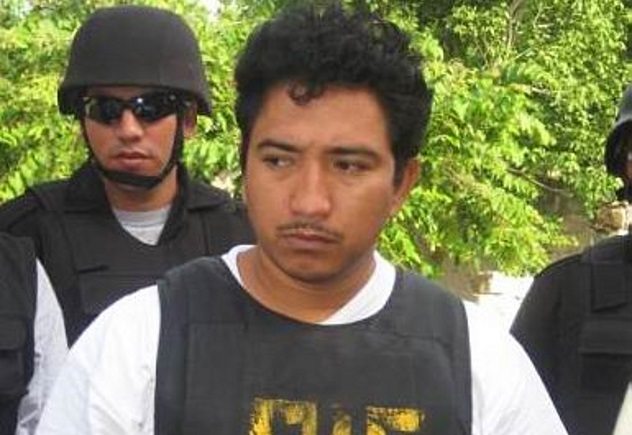 Mario Alberto Sulu Canche came from a dysfunctional lower-middle-class family. He had a long criminal record ranging from harassment to attempted rape, even before he was of legal age. He approached his victims by pretending offer them a job. He would lure them into his car, where he would take them to secluded places, rape them, and then murder them. He would throw the bodies into the sea or bury them along the roads.

Mario was a messy criminal, leaving evidence everywhere. He was arrested for the murder of Alma Lucely Canul Ciau and confessed to two other murders. Mario was found dead on the morning of August 30, 2008. He had hanged himself in his prison cell.[2] 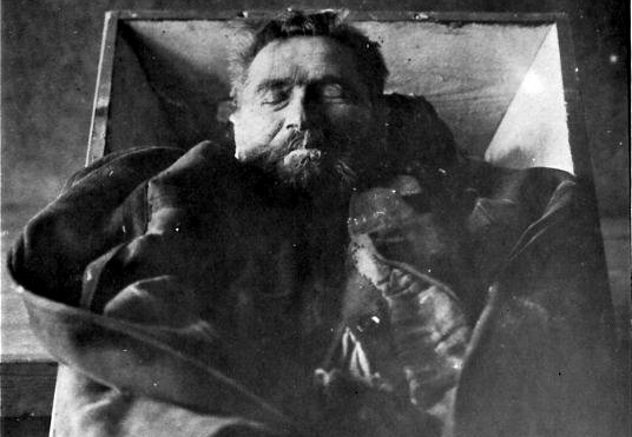 In 1882, at the age of 12, Karl Denke ran away from home when his father died. He used his inheritance to buy a house in a small town, where he was known as Father Denke. He was very generous, helping the poor even though he was in the lower middle class. He didn’t drink and didn’t have any known relationships with women. He lost his money after World War I and was forced to sell his home. However, he earned a decent living from selling leather goods and pork.

In December 1924, Denke was arrested for attacking a beggar with an ax. He hung himself with his own handkerchief later that night. Denke’s double life was soon exposed when police found human remains in his meat processing shop. A ledger was also found, detailing the murder, butchering, and cannibalization of at least 20 victims.[3] 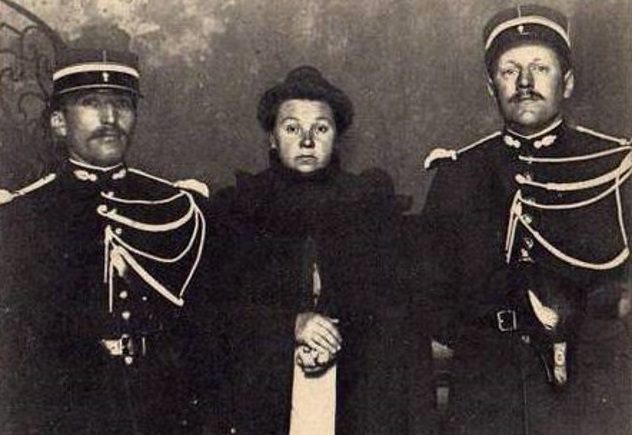 Jeanne moved away to Villedieu and changed her name. She killed a child she was babysitting and went to her second trial; she walked free once again. She went back to Paris, went into prostitution, and got married. She then killed her innkeeper’s son and was arrested yet again. Jeanne was locked up in a mental asylum, where strangled herself to death two years later.[4] 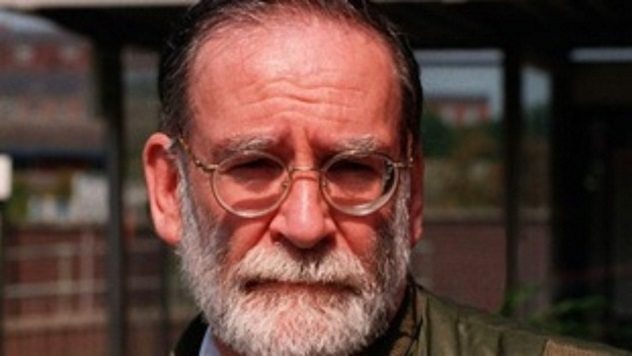 Harold Frederick Shipman became interested in medicine after his mother died of lung cancer. He eventually became a general practitioner in Lancashire. He was fired and forced to go to rehab after he was found to be addicted to optiates. Shipman moved to Manchester and practiced medicine there.

In 1998, one of Shipman’s patients was found dead in her home, hours after he’d visited her. Her will had been changed to benefit Shipman, and he didn’t order an autopsy. In 2000, he was convicted of 15 counts of murder and sentenced to life imprisonment. Shipman hanged himself in his cell in 2004.[5] 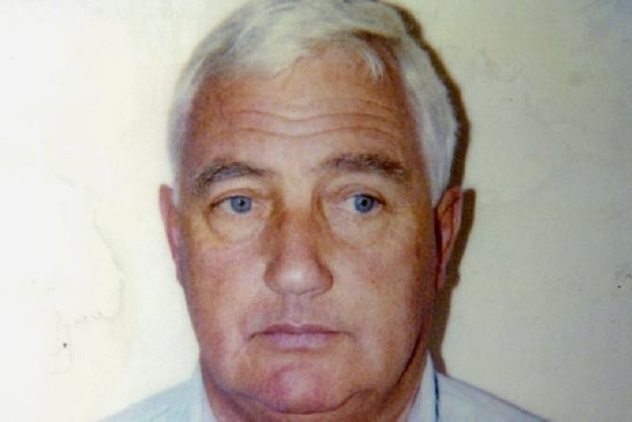 John Wayne Glover moved from England to Australia in the late 1950s, unsure of what to do in life. He settled down and started a family. However, he continued to commit crimes. Glover’s life began to spiral out of control: His mother died of breast cancer (a disease he would later develop himself), his marriage failed, and his wife took their children and left him.

In 1989, Glover beat up, robbed, and killed an 84-year-old woman. An 82-year-old woman was beaten with a hammer and died shortly after help arrived. Two months later, the murder of another 82-year-old woman was identical in manner to the previous crime, which prompted the police to hunt for the serial killer. By June of that same year, in addition to killing old ladies, Glover was also molesting them.

By 1990, he’d become sloppy, and the police were onto him after an attempted suicide. He was put under surveillance, was caught red-handed after bludgeoning a 60-year-old woman to death with a hammer, and attempted another suicide. The “Granny Killer of Sydney” was found guilty of six murders and was sentenced to six life imprisonments. In September 2005, John Wayne Glover hanged himself in his prison cell.[6] 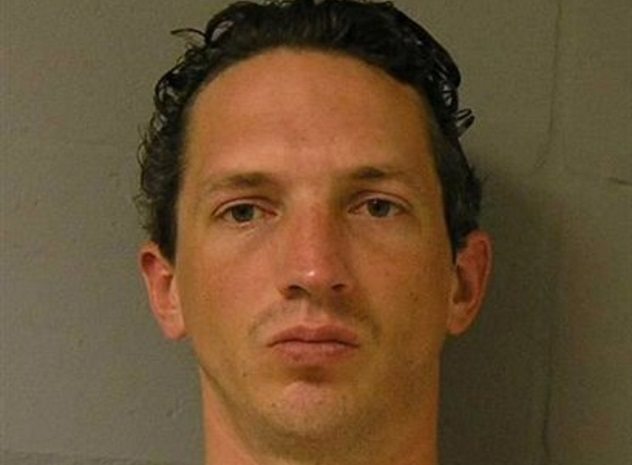 Israel Keyes was raised a Mormon (but later became an atheist) and joined the US Army when he was 20. In 2007, he began working as a construction contractor. After his arrest, Keyes admitted that he would fly to different parts of the country, rent a car, and drive to find victims. After murdering them, he would stash the weapons and leave the area. In 2012, he slipped up and got arrested.

Keyes confessed to more than eight murders during the investigations. On December 2, 2012, he cut his wrists and strangled himself to death in his cell.[7] 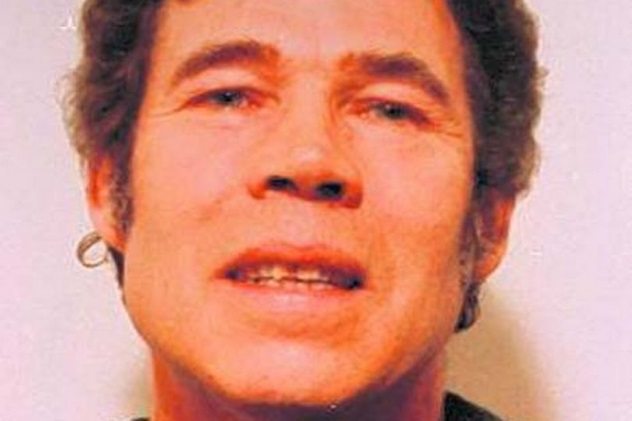 Fred West suffered multiple head injuries, which caused him to lose impulse control and suffer from erratic behavior. He was found guilty of raping a 13-year-old girl and impregnating her but got off because of his medical conditions. He married a woman named Rena. They moved to Gloucester with their friend, Anna McFall.

At one point, Rena left and returned to Scotland. When she decided to come back, she found her husband with McFall, who had become pregnant with his child. Not ready for the commitment, West killed McFall, cutting off her fingers and toes (which became his killing trademark). Rena moved back in, and West was linked to a disappearance, making for a total of nine in the area.

In 1968, Fred West became acquainted with a 15-year-old girl named Rose, who would become his wife and accomplice. Rena’s first child was found dead without fingers or toes, and Rena was soon found dead the same way. Rose became a prostitute, and West began brutally raping young girls, including his own daughter. Over the course of several years, many girls, including his daughters, were raped, murdered, dismembered, and buried in the cellar by Fred and Rose.

In 1994, West was charged with 12 counts of murder. He hung himself with bedsheets in his cell on January 1, 1995. Rose was sentenced to life imprisonment.[8] 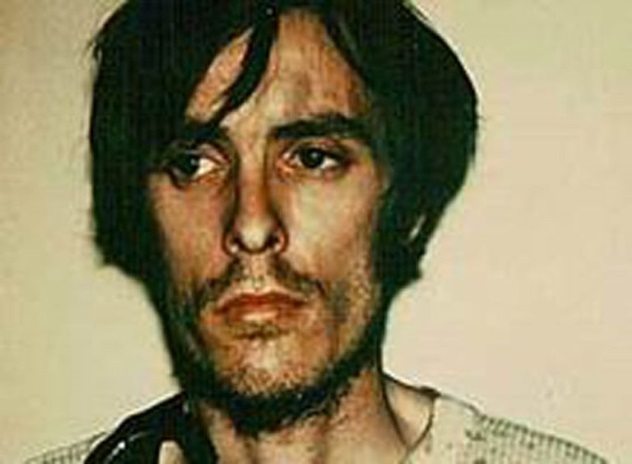 Richard Chase, also known as the “Vampire of Sacramento,” suffered domestic violence from his father when he was a child. He became addicted to drugs and was delusional. He began having paranoid episodes and was diagnosed with schizophrenia. However, he wasn’t schizophrenic; the symptoms were caused by his heavy drug abuse.

In December 1977, Chase killed his first victim in a drive-by shooting. On January 23 the following year, he killed a pregnant woman and raped her corpse while stabbing her. He then removed her organs and drank her blood. Four days later, three bodies were found in the house one of the victims. One of the corpses had been raped and sodomized, the organs removed. Later, the mutilated corpse of an infant was found.

Chase was arrested and found guilty of six murders. He was sentenced to death by gas chamber, but he took an overdose of antidepressants and died in his cell.[9] 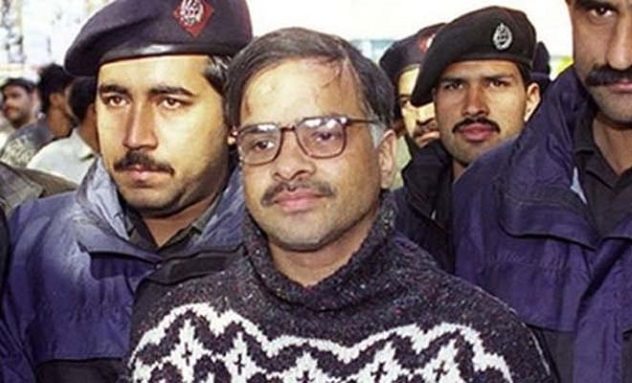 Javed Iqbal turned himself in to Pakistani authorities in 1999, confessing to murdering 100 young boys over a six-month period. He said he had lured boys living on the street to his home, where he raped, strangled, and killed them. He dismembered their bodies and disposed of the pieces in a vat of acid. He said that the murders were revenge against the police, who he claimed had assaulted him.

Iqbal was given 100 death sentences and sentenced to be executed in the same way he killed his victims. He was to be strangled to death with the chain he used on the boys. His body would then be cut into 100 pieces, which would be thrown into acid. Before the execution could take place, however, Iqbal committed suicide in his jail cell.[10]

Go follow @totallyhype for some relatable, random thoughts throughout the day.