Germany, land of being really quiet on Sundays, driving at 320 kilometers per hour (200 mph) on the Autobahn, and sausage. These crude stereotypes aside, we discover that there is far more interesting history in Deutschland than one might expect. Vorwarts!

10 The Psychology Of Penalties 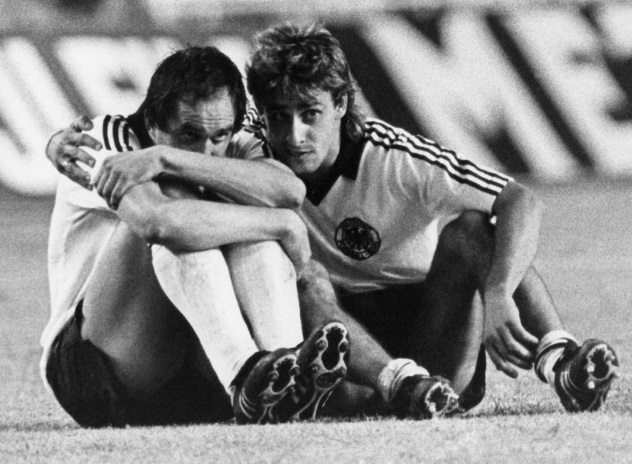 No German soccer player has ever missed in a penalty shootout in a World Cup or a European Championship game since 1982. Why? The English are predictable in their ability to spoon an inflated pig bladder into low orbit, so what makes the Germans so good?

Regarding the difference between England and Germany, it is down to the psychological impact of the actions of a man named Uli Stielike. As some readers will remember, Stielike, a magnificent defender in his prime, missed what he thought was a decisive penalty in the shootout against France in the 1982 World Cup semifinals (though the Germans, of course, went on to win). Uli subsequently suffered a breakdown, tears flowing and hands covering his eyes for the rest of the shootout. And that was the last penalty missed by a German international in 35 years.

Why no further misses? Because Uli set the standard of behavior for a German should he miss a penalty. Nobody would want to be seen by a billion people reacting in such a manner. The subconscious records the appropriate behavior to perform—or so the theory goes—and German football players are thus conditioned to avoid the circumstances that would lead to being the next Uli Stielike.[1]

England’s Stuart Pearce’s reaction eight years later in 1990 after missing was sad but mostly annoyed. His collapse came in the British way: at home and in private. And so, the accepted English response to missing a crucial penalty becomes stoic. They subconsciously became quite good at missing penalties, whereas the Germans are psychologically incapable of doing anything but scoring.

9 Germans Got Us All Off Heroin 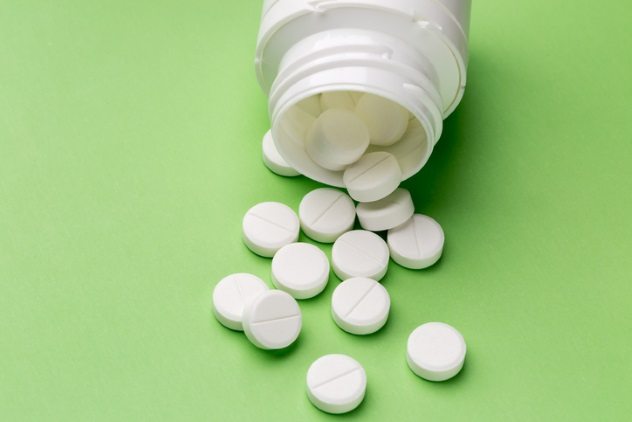 In 1897, the company Bayer developed the first pain remedy with minimal side effects. Today, aspirin is one of the world’s most favored medications for pain, fever, and inflammation. About 12,000 of the 50,000 tons of aspirin produced annually still come from Bayer. At that time of its invention, the British were off their collective faces on gin or facedown in a laudanum-induced coma.[2]

Despite how great being on heroin feels, it was decided at the highest levels of the British government that perhaps the Germans were onto something with this strange medicine that didn’t make you feel good at all but just made you better. And so, humanity was soon liberated to take heroin just for recreational purposes, in nonaddictive quantities—perhaps once a week and on public holidays.

8 Germans Are Not Boring—Or Are They? 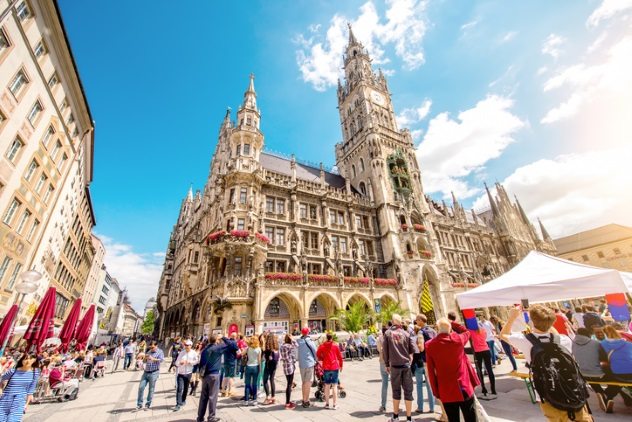 Anyone who has met Germans and survived without slipping into a coma lasting between three weeks and nine years can tell you that they are humorless fools. Lies. Germans are hilarious. After all, without these allegedly dour people, we wouldn’t have had the laugh-a-minute German double act of Engels and Marx, whose revolutionary comedy books have kept the whole planet rolling in the gulags for nearly 200 years.[3]

Thanks to the outrageously beaded double act, multiple countries forged ahead into a new era of thought policing, economic collapse, and peasants daringly starving to death in fields. Laugh? It nearly overthrew a tsar.

7 A Huge Contribution To The Science Of Blowing Stuff Up 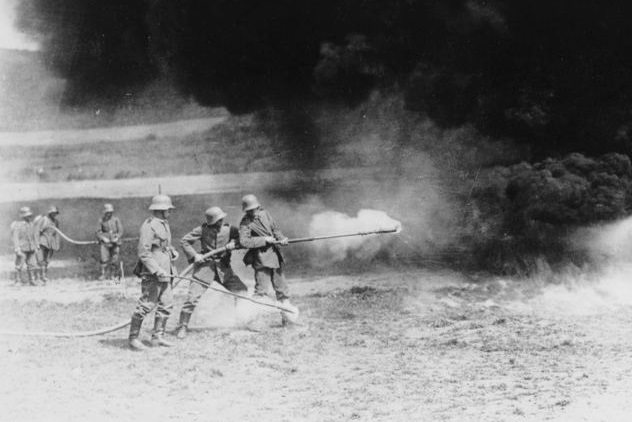 If we overlook the fact that Nazi Germany wanted to conquer or exterminate pretty much everyone, you have to admire the huge contribution in the fields of science achieved under the regime. Dictatorships are not often fertile breeding grounds for innovation, but under the Third Reich, modern aviation and rocketry were born, as were myriad other developments. Outside of the Nazi era, we can thank the Germans for such life-changing things as Playmobil, sneakers, dozens of advancements in physics and chemistry, and the ever-popular flammenwerfer, or flamethrower.[4]Blowing stuff up is cool, and everyone knows the coolest way to do so is with lots of fire. The flamethrower, the favored weapon of every child playing at soldiers in the post-Vietnam era, was actually developed back in 1901 and first deployed against the French and Russians during World War I. In addition to the relatively simple idea of shooting fire at people, Germans also developed the ballistic missile, were pioneers of bombing from the air and torpedoing from under the sea, and generally took many fine inventions and put guns on them. Bravo! 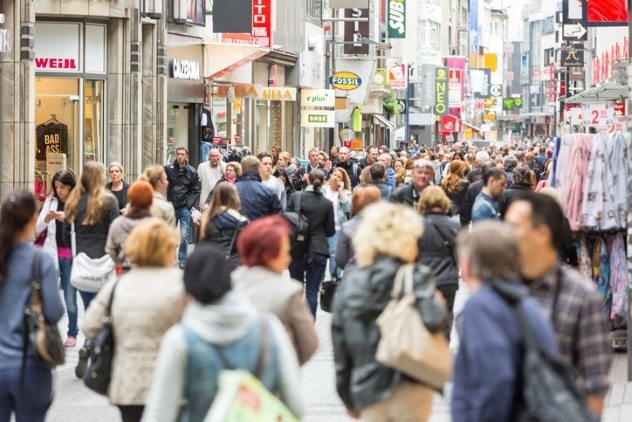 The German concept of multikulti is not the same as the English-language near-homophone, multiculturalism. In multikulti, peoples of different origin were to live alongside each other, but integration was unimportant, as the auslanders were predicted to return home after their work is done or education complete. That is, after all, how a German would have done it.

Chancellor Merkel declared multikulti a failure in 2010 and yet still persisted in accepting in excess of a million migrants from cultures very different to German ones. The prevailing narrative within the media is that, “Germans worried about migrant crimes are motivated by racism. Migrants who assault German women and children are simply rebelling against German power structures. Germans who criticize such assaults are racists.”[5]

Meanwhile, the problems of an unintegrated foreign population remain—and there seems little willingness to change from the path at the Bundestag.

5 Concentration Camps Were A Master Class In Administration 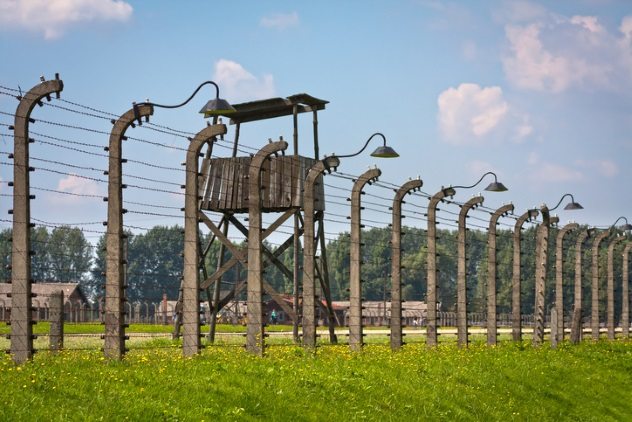 There’s far more to Germany than the Nazi era, but to walk the sites of that regime’s most heinous crimes tells us as much about the brilliance of humans as our capacity for evil. The clearest examples of both these aspects of ourselves are illustrated by Aktion T4, the precursor to the Holocaust. As part of their eugenics-inspired crusade, the Nazis put into action the most comprehensively diabolic and efficient bureaucracy ever seen by mankind.[6]

When mankind applies the same principles to other men as we do to animals, machines, or raw materials, we are capable of the most staggering evil. It is not an intrinsically German trait, but the terrifyingly human efficiency serves as a warning to us all.

In German collectivist ideologies, we have been provided with two clear examples of the dangers of dehumanizing those with whom we disagree. Lest we forget. 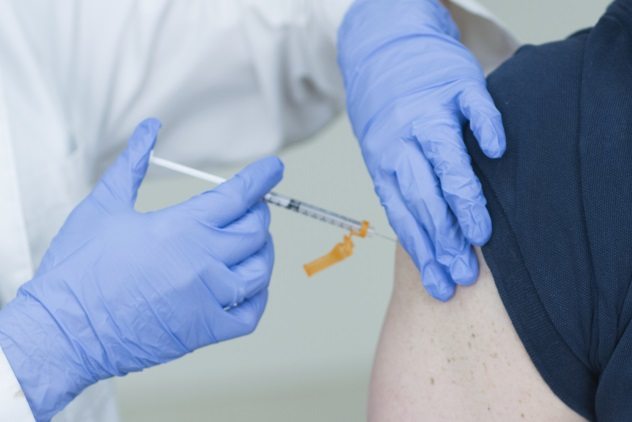 Fortunately for everyone disturbed by Fact #6, there is a solution to the migrant crisis and all those pesky racists who are concerned about a million or more young men entering their country and women. In a plot twist straight out of the Aldous Huxley Build Your Own Dystopia Handbook, researchers at Bonn University have discovered that with the simple measure of drugging people with bonding hormones, it is possible to change their opinions about being slowly replaced by foreigners.

Huzzah for oxytocin. The hormone that bonds mothers to babies and lovers to each other is now available to bond you with people you don’t know, against your will. Congratulations Germany, you are truly the beacon of progress that the world has been waiting for.[7]

Joking aside, whether you are a proponent of open borders or not, it cannot be a good strategy to just start changing people’s minds for them.

3 Deutsche Bank Proves That Even Germans Can Be Corrupt 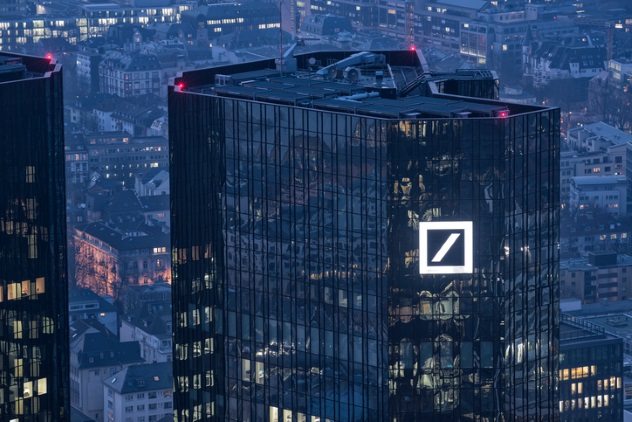 Deutsche Bank sullied its reputation by financing Hitler’s regime and purchasing stolen Jewish gold during the Third Reich, and a mere 80 years later, they’re up to financial horseplay again. $10 billion in Russian rubles have been laundered by the bank in a blatant scheme that went unnoticed for years. One worker at the bank said, “There was cultural criminality. Deutsche Bank was structurally designed by management to allow corrupt individuals to commit fraud.”[8]

Further damaged by Brexit and having had the ignominy of George Soros making an easy $100 million betting against their share price, Deutsche Bank is now valued on the stock exchange at about the same price as Snapchat, a mobile app that produces nothing except compromising nude photographs and flower-crown filters.

2 The 150-Year Search For German Identity 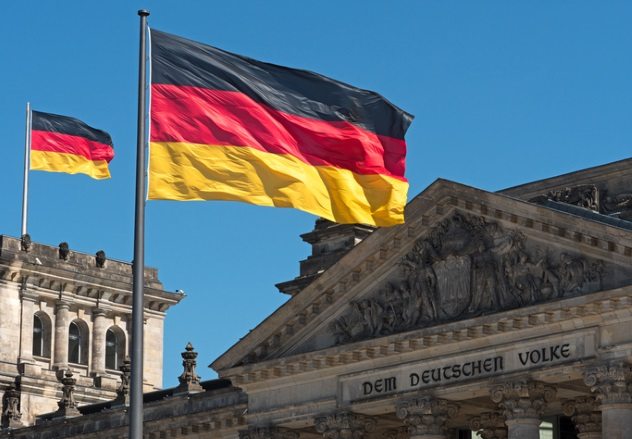 Since the formal realization of Bismarck’s dream of a united Germany in 1871, the nation has been the focus of world affairs. In the 19th century, Germans looked to free themselves from the annoyances of a series of French emperors. By the dawn of the 20th, a mere 30 years since its inception, the Second Reich was looking to become an imperial power. After the Third Reich, this idea was shelved permanently.[9]

With a nation that has been divided and reunited more than once by various empires, the Germans have found themselves at the heart of a modern-day analogue for the Holy Roman Empire. While the so-called First Reich did not name itself thus, neither does the European Union name itself the Fourth. Nevertheless, the fate of Europe is tied to Germany, as it has ever been through the rise and fall of empires both foreign and domestic.

1 The Greatest Statesman Of All Time? 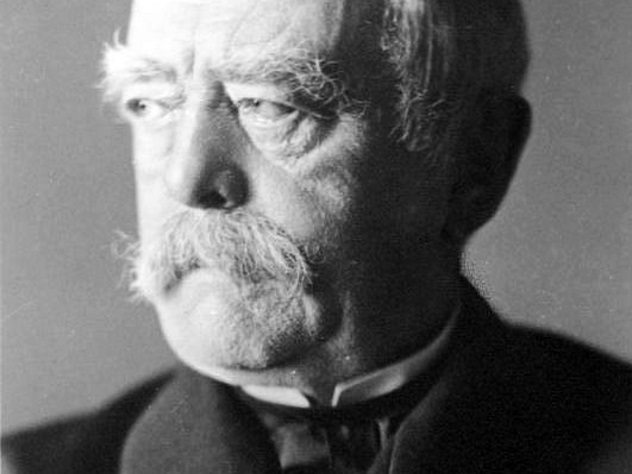 In the 1850s, when German politicians were clamoring for unification, Bismarck knew that their military was unprepared for the necessary war against Austria this would entail. An arch-hawk, everyone expected him to petition the king for war. Instead, he spoke passionately for peace, decrying the warmongers who would lead the nation to war. His speech convinced the king, and Bismarck quickly ascended to prime minister. With the ear of the king, he was able to modernize the military, testing their strength in a war against Denmark in 1864 before finally pushing Emperor Franz-Josef I into starting the Austro-Prussian War in 1866, which lead to the defeat of the Austrians and the unification of Germany. His ability to think so far ahead is matched only by a few leaders in world history.