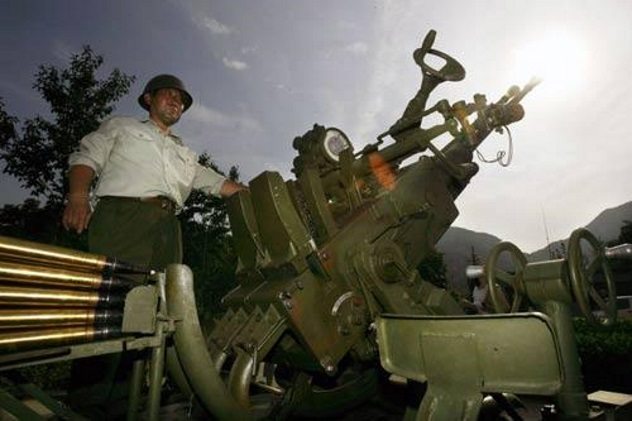 9 CIA Uses Weather As A Weapon 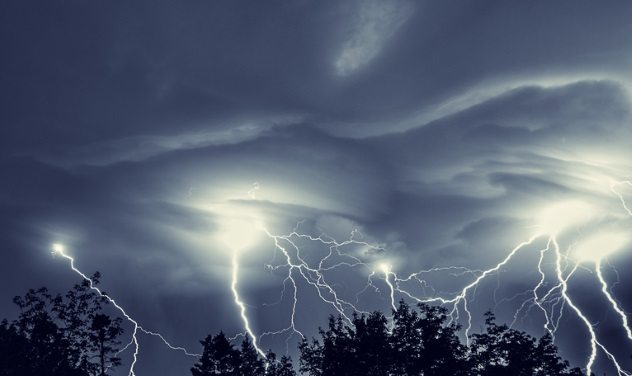 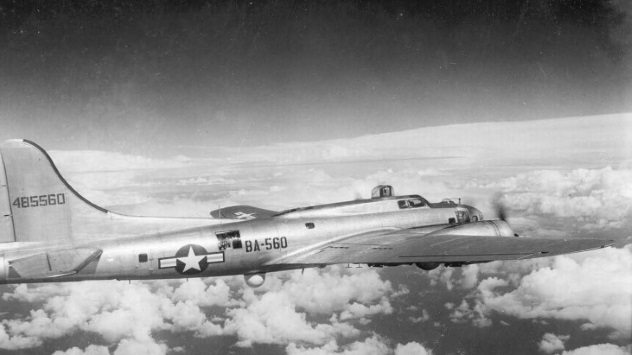 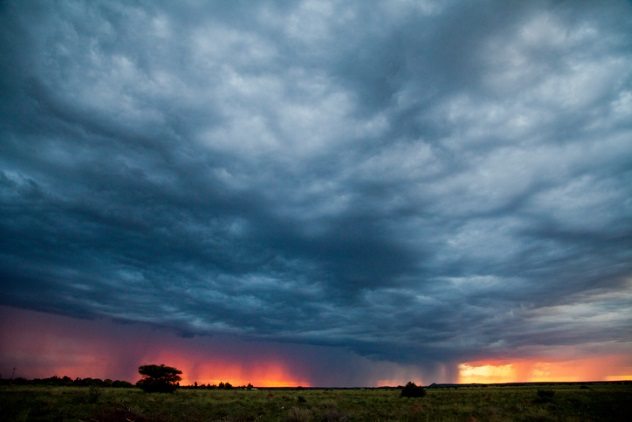 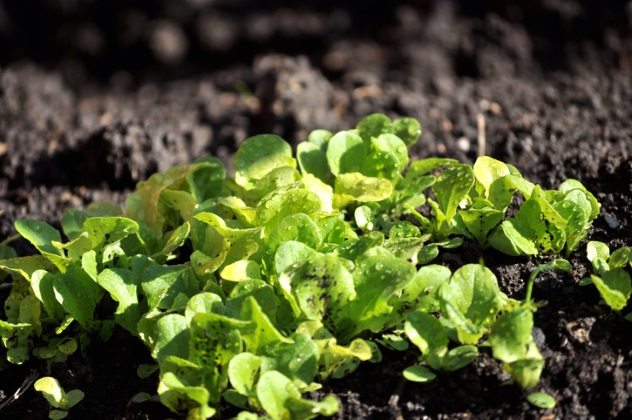 5 Israel Has Been Seeding Storms Since The 1970s 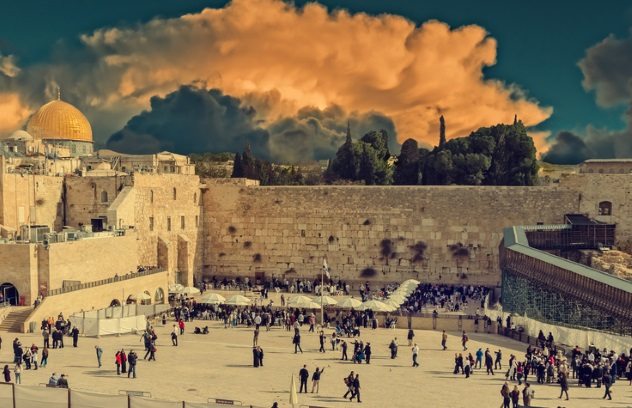 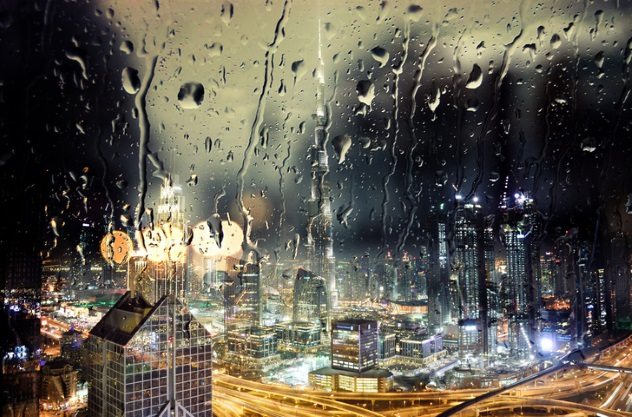 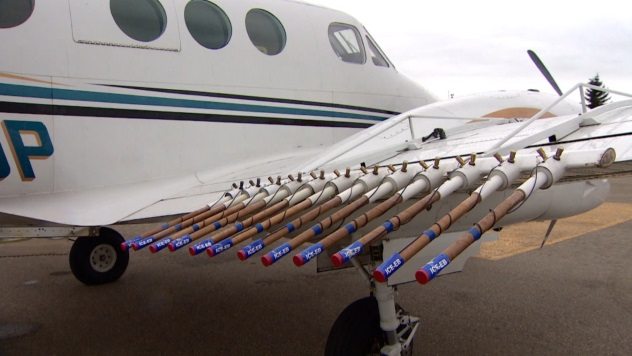 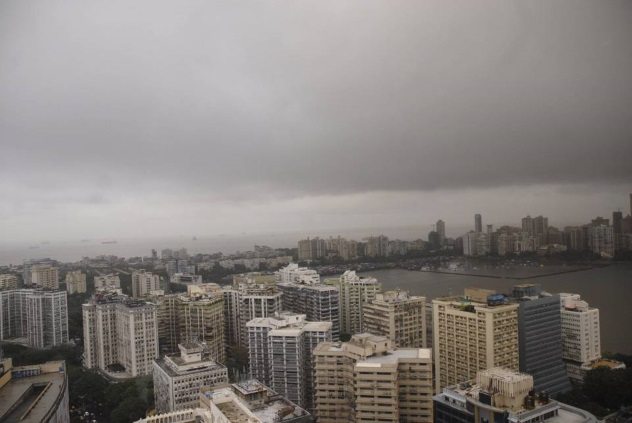 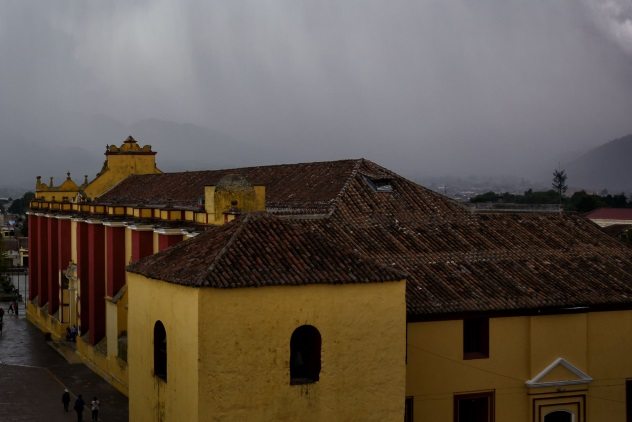