Years ago, we were limited to visiting websites with just 22 top-level domains (TLDs) like .com, .net, and .org and country code TLDs like .co.uk and .us. This changed a few years ago when the Internet Corporation for Assigned Names and Numbers (ICANN), which is in charge of creating TLDs, allowed businesses and organizations to apply for custom domains. The result is hundreds of new TLDs like .hotel, .sucks, and the like.

To create a new TLD, ICANN requires that a business or organization bid for the creation of the TLD. This bid can be countered by another business, organization, or even a country for any reason. However, if the applicant gets the bid, it then decides whether to keep the TLD for personal use or release it to the general public. If it chooses the latter, it is expected to release the TLD in three stages: sunrise, land rush, and general availability.

The sunrise stage allows trademark owners to register the names of their brands and businesses if they so desire. The land rush allows anyone to register any name, even if they do not have a trademark on it. The general availability stage is when every other domain name not registered during the first two stages is opened for all. 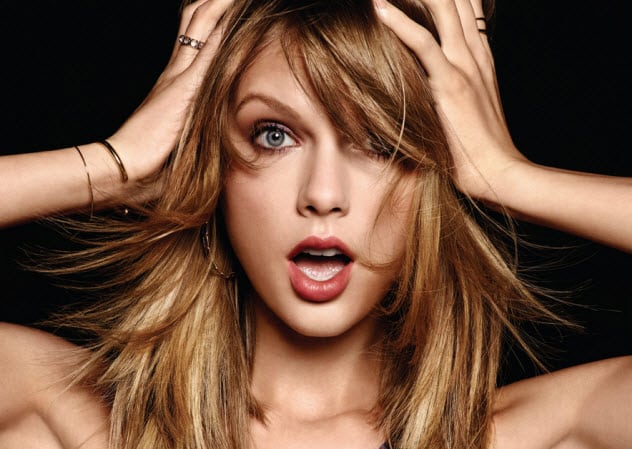 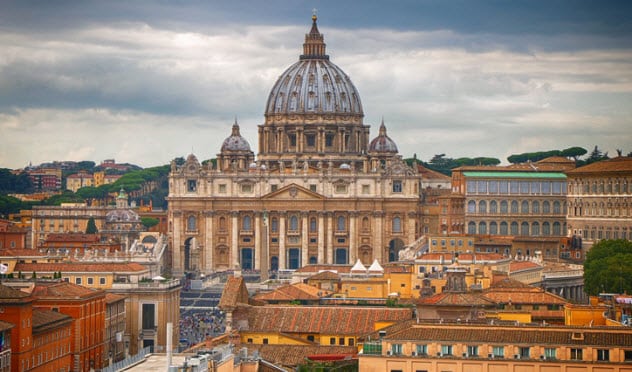 According to the Islamic nation–turned–freedom fighter, the Vatican cannot own the .catholic TLD because it would be unfair to the Eastern Orthodox Church and the Oriental Orthodox Church, whose members also identify themselves as Catholics.[2] 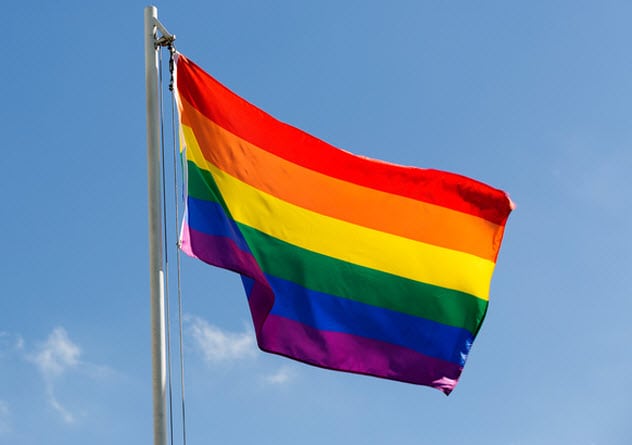 As we mentioned earlier, Saudi Arabia opposes the creation of the .gay TLD. The Saudis say the domain would be offensive to cultures and religions that do not support homosexuality. Their opposition got the attention of some gay groups and movements like The Lesbian and Gay Foundation, which clarified that the TLD would only be used to offer support to gays and not to promote homosexuality.[3]

The .lgbt TLD has also caused controversy. Unlike the .gay TLD, .lgbt has already been created and is under the control of domain registrar Afilias. According to Afilias, businesses can register .lgbt domains to show they are LGBT-friendly.

However, the International Gay and Lesbian Travel Association says that .lgbt domains are likely to cause more harm than good because anti-LGBT groups could pretend to be pro-LGBT just to buy the names. The group prefers that gays, lesbians, bisexuals, and transgenders just focus on the .gay TLD. 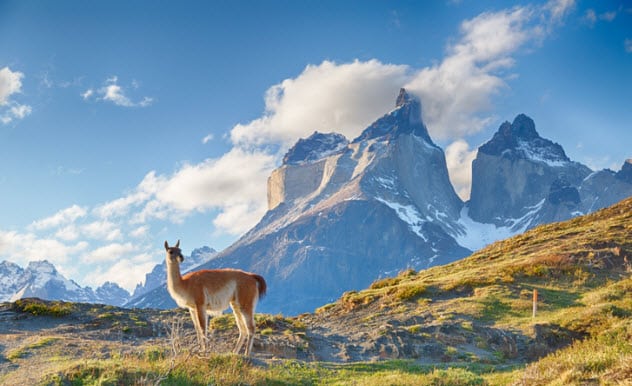 Patagonia, Inc., a US retailer of outdoor clothing and gear, came under fire from the governments of Argentina and Chile after the company started a bid for the .patagonia TLD. Apparently, Patagonia is also the name of a region in Chile and Argentina. Under ICANN rules, no one can bid for the name of a geographical area if it appears on the ISO 3166 list.

Patagonia does not appear on the ISO 3166 list, which means that Patagonia, Inc. could legally register the .patagonia TLD. However, Patagonia, Inc. withdrew its bid when it became obvious that ICANN was unlikely to create the controversial TLD.[4] 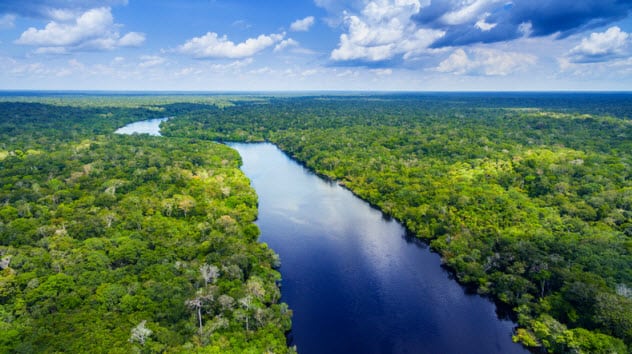 According to these South American nations, issuing the domain to a business would be detrimental to the conservation efforts associated with the Amazon River, the indigenous people living along the river, environmental protection agencies involved with the river, and every other stakeholder.

Things got so heated between Amazon, ICANN, and the South American nations that the US was dragged into the mess. Rumors abounded that the US refused to interfere in the issue because certain South American nations (not in the Amazon basin) had offered asylum to Edward Snowden, who had leaked information about the National Security Agency’s secret domestic surveillance programs. It was believed that these leaks weakened the US stance on Internet governance issues.

The truth is that the US approves of the creation of TLDs of geographical areas that do not appear on the ISO 3166 list on the condition that no country opposes it. However, some countries were already opposed in this case, so the US government’s position was already clear. ICANN later rejected Amazon’s bid for the .amazon TLD.[5] 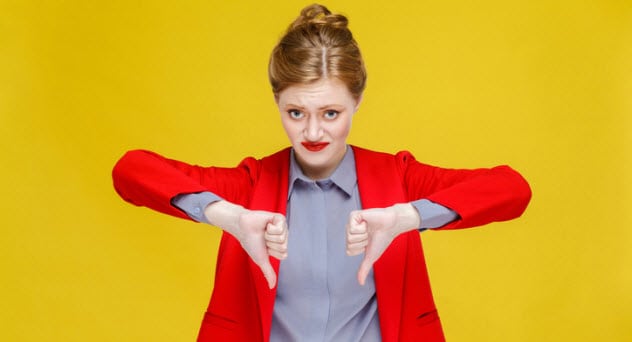 The .sucks TLD is one of the most controversial, and it is not hard to see why. Having .sucks at the end of the name of a popular brand could allow angry customers or mischief-makers to destroy the reputation of that brand.

Businesses generally like buying the names of their brands on any new TLD. They attempted to do so with .sucks until Canadian company Vox Populi Registry Ltd., which controls the TLD, charged them a $2,499 fee. Some registrars selling the domain on behalf of Vox Populi charged as much as $4,000. This is way above the $250–$300 that other registrars often charged brand owners to register their domains before the TLD became open to the general public.

Things took a more controversial turn after Vox Populi adopted a Mafia-like stance and resorted to questionable tactics to force businesses to register their domains at the higher prices. It threatened to subsidize the affected domains by selling them to regular customers at $10 each. Then the domains would be redirected to forums that allowed customers to comment on the brand. Clearly, there is only one thing that customers will want to say on a forum like Amazon.sucks.[6]

After facing severe criticism from angry businesses, ICANN asked the US Federal Trade Commission and the Office of Consumer Affairs in Canada to look into Vox Populi’s actions. Meanwhile, the likes of Apple, Google, Taylor Swift, and Oprah did not wait for the outcome and quietly bought their .sucks domain names. 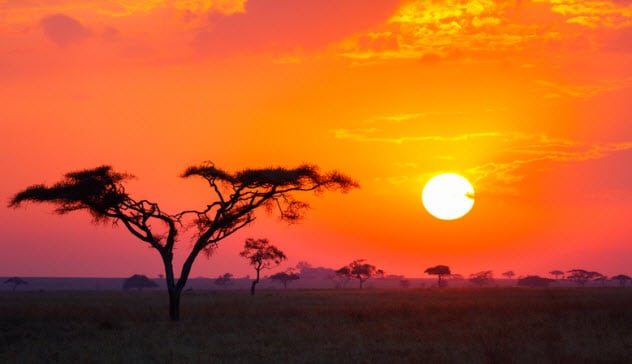 .africa is the TLD for Africa. It was proposed in 2011 and became a source of heated controversy and a lawsuit involving two registries, DotConnectAfrica of Kenya and ZA Central Registry (ZACR) of South Africa. Both applied for control of the TLD in 2012.

ICANN agreed to give the TLD to ZACR in 2014, but DotConnectAfrica was not giving up without a fight. It took legal action and requested that a California court stop ICANN from approving the TLD for ZACR. The court ruled that ICANN could approve the TLD for ZACR.[7] 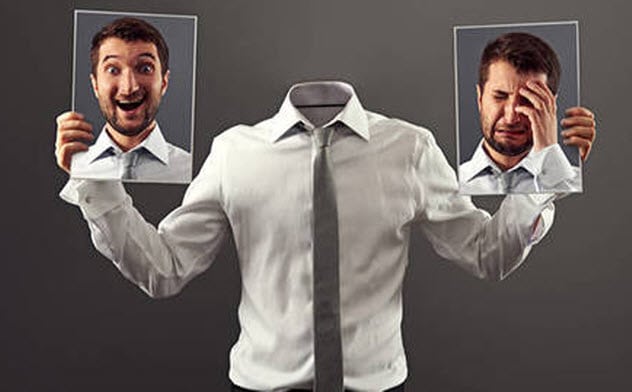 .corp, .home, and .mail are three domains we will not have anytime soon. In 2012, 20 businesses paid ICANN $185,000 each to bid for the TLDs. However, as ICANN soon found out, the three TLDs are usually used for intranets and DNS testing.[8]

If they are ever approved, browsers could unwittingly access private networks. This is a serious security risk that could be exploited by criminals or mischief-makers who just want to play pranks. After six years of consultations, ICANN indefinitely suspended the creation of the TLDs and issued full refunds to all 20 businesses that bid for them. 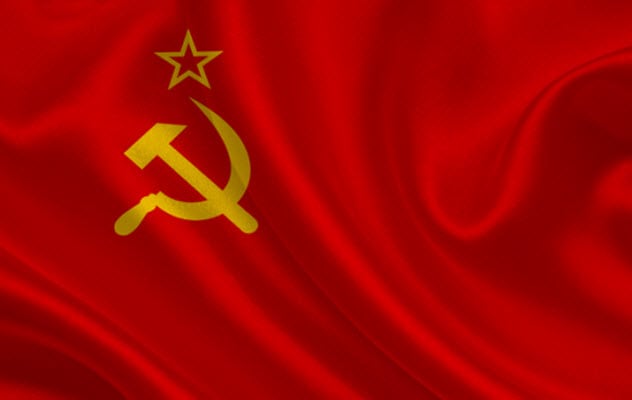 .su used to be the TLD of the Soviet Union. It was issued to the USSR in 1990, a year before the Soviet Union collapsed and splintered into several states. The TLD was supposed to collapse with the Soviet Union in the same way that .yu went away with the division of Yugoslavia and .dd of East Germany disappeared with the unification of Germany. However, .su remained.

Today, it has become a hotbed for hackers and criminals who use .su sites to commit cybercrimes that have been compared to daylight robberies. Due to lax laws, these cybercriminals control bots, send spam, rob banks, and launch DDoS and ransomware attacks right under the glare of everyone—and no one can do anything.

More criminals have been opening .su sites since 2011 when Russia tightened its policy on .ru domains. This has left half of all Russian criminal sites using .su domains. One option was to shut down the entire .su TLD, but that is impossible. Despite the proliferation of cybercriminals, the .su TLD contains over 120,000 sites, many of which are used for legal purposes.[9] 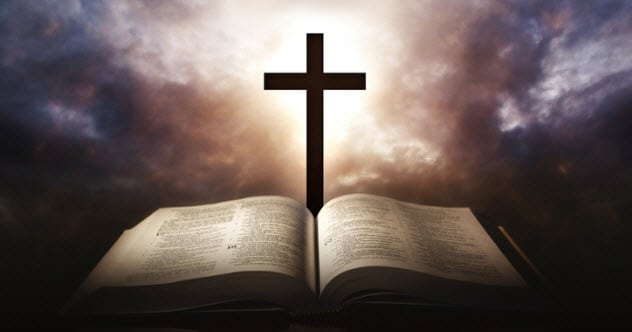 ICANN issued the .bible TLD to the American Bible Society (ABS) in 2016. Today, the society is being accused of limiting others’ freedom of religion with the stringent control it imposes over the domain.

First, it determines who can have a .bible domain name. Even for those it approves, ABS has guidelines detailing what type of content they can post. Although some guidelines are understandable—like forbidding the creation of content that demeans God and the Bible—ABS has some controversial rules, too.

At one time, it forbade domain name owners from creating content that supported beliefs that were non-Christian or did not conform to the New Testament. After some Jewish scholars protested, ABS backtracked and rephrased the rule to forbid posts that did not conform to the ideologies of Jews and Orthodox Christians.

ABS created another controversy after it required panelists who wanted to arbitrate disputes relating to .bible domain names to swear that they supported ABS’s mission and believed that the Bible is the Word of God.[10]