Incest, or sexual relationships between biologically close family members, is an idea that may make your skin crawl. But it has often been practiced around the world throughout history. Royals often married close family members to keep their bloodline pure and to protect the throne politically and economically.

Cultural attitudes toward incestuous relationships vary more than one might imagine; while one group may warn of supernatural repercussions to the act, another may see spiritual virtue and deem such relationships a form of worship. The variety of examples from around the world may surprise you. 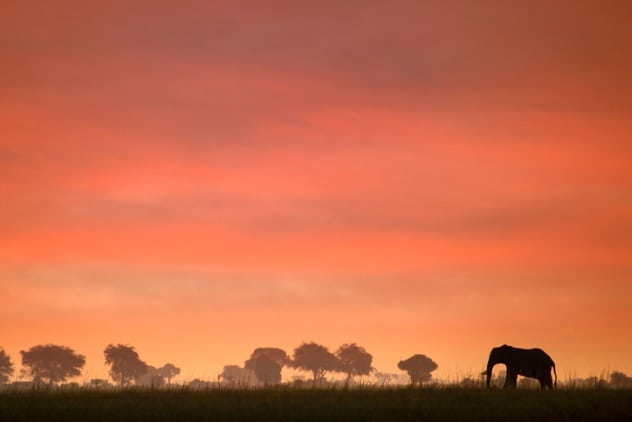 In the long-gone empire of Monomotapa in Zimbabwe, one king had over 300 wives. His “main wives” were close relatives, often sisters or even daughters, and only their children could one day inherit the throne. These special children could only become royal heirs because of their exclusively royal bloodline, having not been made impure by nonroyal unions. Only the king could partake in this exclusive kind of incest—nonroyal noblemen would have faced death if they tried it themselves.[1]

Royal incest also occurred in the Fon kingdom of Dahomey (located in present-day Benin), where the king could mate with whichever woman took his fancy: single or married, foreign or native, free or slave. Even women from his own family were allowable, including cousins but not full sisters. 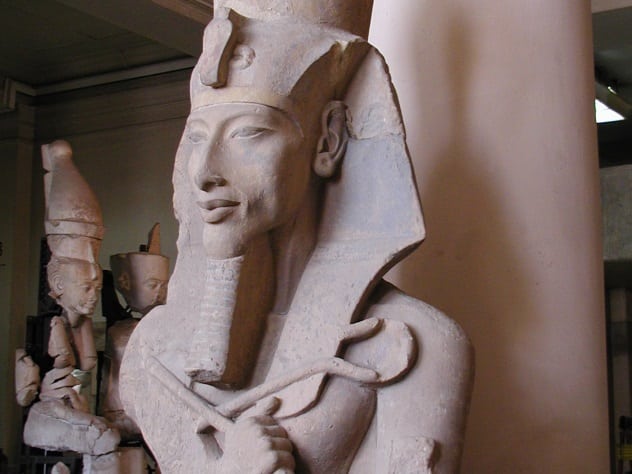 In pharaonic Egypt, it was believed that the dowry of the royal heiress would include the throne. Not only that, but they believed that the bloodline would be strengthened by a brother-sister union. While we cannot easily genetically test the offspring of these unions today, we do know that quite a few 18th-dynasty pharaohs married their sisters or half-siblings, and Ramses II in the 19th dynasty certainly did.

Akhenaten (aka Amenhotep IV) received some attention when he married his sister, Nefertiti, and it was claimed their parents were also close relatives. From his appearance in artwork from the period, experts have speculated he may have had genetic conditions and abnormalities. This was later confirmed following genomic analysis on DNA samples from Tutankhamun, his son. His abnormalities may have been from mutations resulting from the commonplace marrying between brothers and sisters in the royal bloodline.[2] 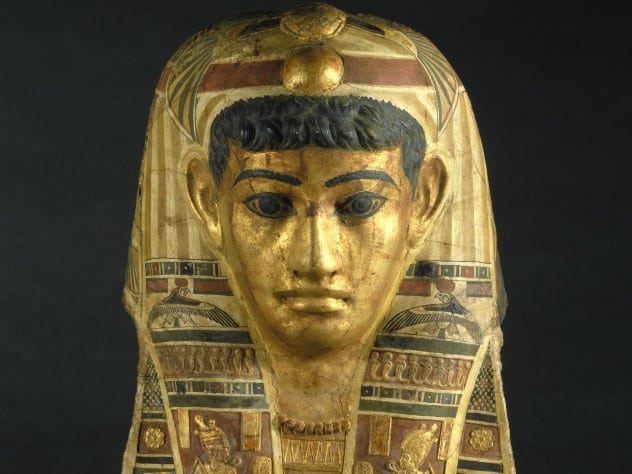 In Roman Egypt, those outside of the royal family were engaged in brother-sister marriages. In contrast, the Romans were against incestuous unions, and the marriages outlined in records were of people marrying outside the Egyptian ruling classes at the time of the Romans.

Incestuous marriages occurred across the economic and social divides. The most astonishing example recorded was between twins, a union which was said to have produced an heir. These unions, although in great number, were concentrated in the Greek settler community, which may account for the limited number of possible partners.[3] 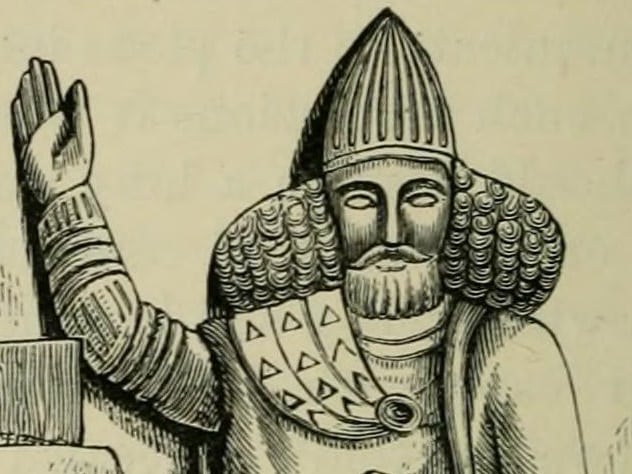 Zoroastrianism was the religion in Iran until the invasion of the Muslims, and the incestuous marriages of the time were tied to the religious beliefs that marriage was favored by the gods, and the act was similar to worship. Mother-son, brother-sister, and father-daughter unions were outlined in the Pahlavi texts (sixth to ninth century AD) as having a special religious integrity.

Incestuous unions were one of the ways Zoroastrians believed one could enter heaven as well as expunge the sins of the soul. There is little to no evidence left of Zoroastrian people actually having incestuous relationships in this way, but there are plenty of references to how it was seen from a religious perspective.[4] 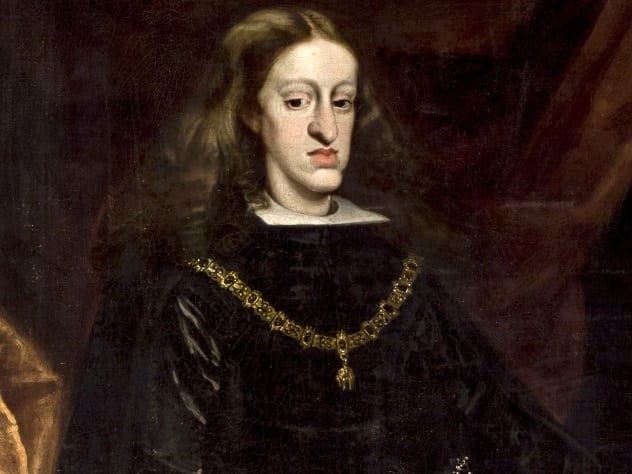 From the 15th to the 19th centuries, European royalty often married between cousins. We see this happening with the Spanish Habsburgs, the Prussian Hohenzollerns, the French Bourbons, the Russian Romanovs, and the British royal families.

Some experts believe that the decline in families like the Spanish Habsburgs was due to inbreeding, as mental as well as physical problems began to cause family members to deteriorate.[5] 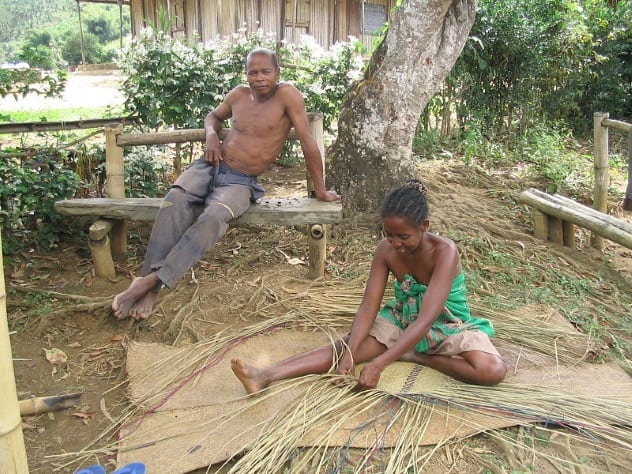 In more recent history, anthropologists have examined the Malagasy people and their relationship with incest definitions. They found the Malagasy have different views on what constitutes incest; in some pockets of Madagascar, first cousins can be man and wife, but in other regions, that is strictly taboo.

If the line is crossed into incest, either intentionally or unintentionally, they believe terrible things will happen as a result. Their crops might fail, canoes at sea will overturn, their children may die, women may become infertile, and birth defects like horns or humps may follow. These consequences may happen whether the couple realize they are related or not and may not affect the husband and wife themselves but their village or community. The seriousness of the disaster befalling the community will let them know how much atonement must be done.[6] 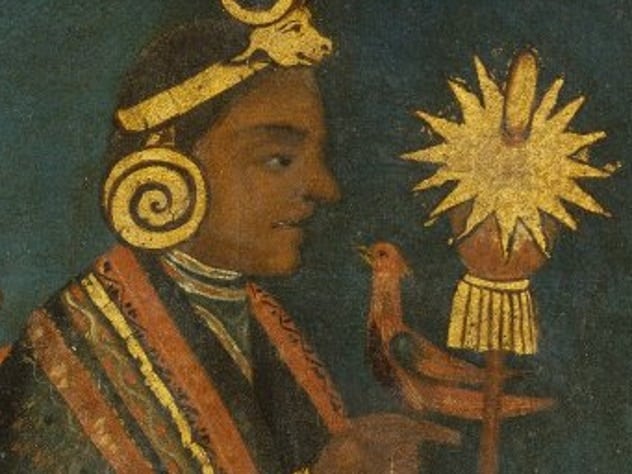 The Incas thought they were direct descendants of the gods. Believing their ancestors were celestial bodies, royal families mirrored the stories of the Sun, who married his sister, the Moon. When the Inca king Topa Inca Yupanqui married his sister, he was attempting to join both the father and mother’s claim to the throne in the heir they would produce, and all the inheritance that would include, into one union.

If a royal marriage was childless, the king was then expected to marry his second, then third sister until an heir was produced. If there were no sisters to choose from, he could select a first cousin to procure a reasonably pure bloodline. Royal incest ceased when the Spanish conquered the Inca people.[7] 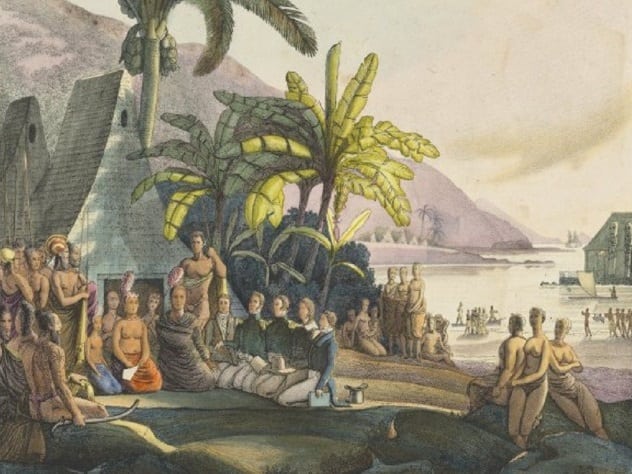 For royal brothers and sisters to produce an heir was considered to be very fortunate, and the offspring was thought to have extra mana, or power and prestige. No other claims to the throne would be considered if a strong union like this took place, and primogeniture was strictly enforced even if the firstborn was female.

The 19th-century Hawaiian writer David Malo describes the power hierarchy of Hawaiian royalty as interconnected with how related the parents of the new heir to the throne were. To keep the lineage as high-ranking as possible, suitable partners for a chief were his own sister or (if a sister was not available) a half-sister or niece. This kind of union was called a “loop, a thing bent on itself” and was so sacred that the offspring would be called divine. This way, the child was fit to become the next chief, without competition and powerful beyond question.[8] 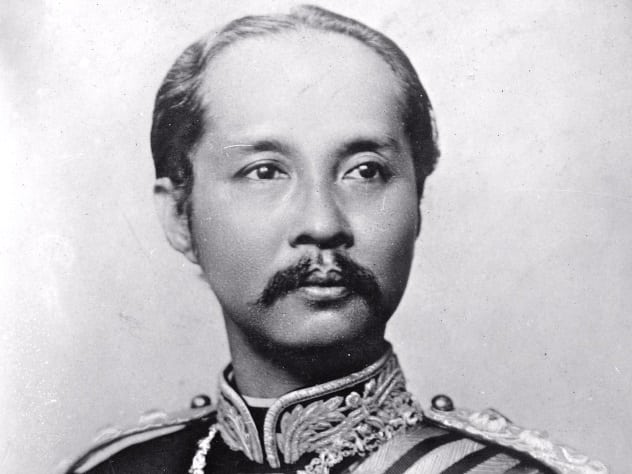 Thai royal men had many wives and were much more inbred than their subjects, with large harems of women from different social classes, including those of their own kin.

In 1907, the reigning king, Paramindr Maha Chulalongkorn (aka Rama V), had two queens who were his half-sisters in order to procure an heir with the highest political status possible. Incest was not expressly forbidden to those outside the royal family as it was in other cultures. King Paramindr’s father had 84 children by 35 wives in his lifetime. Marriages were made for the royal family by “kingmakers” who were not close relatives, and unions between uncles and nieces and between half-siblings were common in order to maximize the political royal lineage for the next generation.[9] 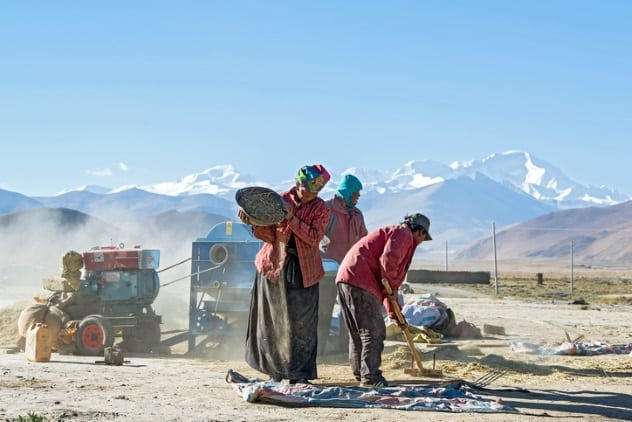 People in Tibet do not discuss incest lightly, and some say it does not exist in their land at all. However, if and when it occurs, there is a special pilgrimage that may be done to purify the sins of the couple. Nal (“incest”) is a word found in rituals texts and exists today with the same meaning it has for the rest of the world.

One Tibetologist, Katia Buffetrille, recalls an account from 1989 in which a couple in a Tibetan village was found to have committed incest. They were beaten by the villagers and sent to the sacred place of Chorten Nyima, a mountain on the eastern ridge in the Himalayas, bordering India and Tibet. After they bathed in the sacred lake and spring, they obtained a sealed certificate of compliance to the ritual in the monastery and were then able to prove to the villagers they were now purified. Afterward, they returned to their families and previous social positions.

Incidentally, in Tibetan culture, had the man been of superior status, his mother would have gone to Chorten Nyima with him, and the woman would have gone with her father. One Sherpa told Buffetrille that on the journey to the sacred mountain, the couple rode on a bullock accompanied by a man on horseback but had to walk back to the village after the ritual. No stigma was attached to the couple after the sealed certificate was presented on their return.[10]

Alexa MacDermot is a psychology, sociology, and anthropology researcher living in Ireland.

Read more about the controversial practice of incest on 10 Incendiary Facts About Incest and 10 Royal Families Riddled With Incest.