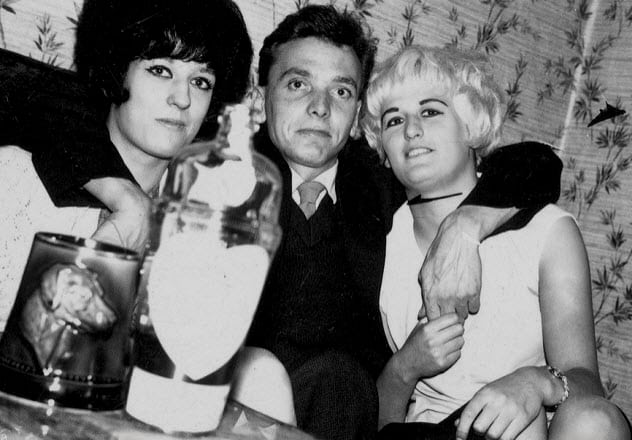 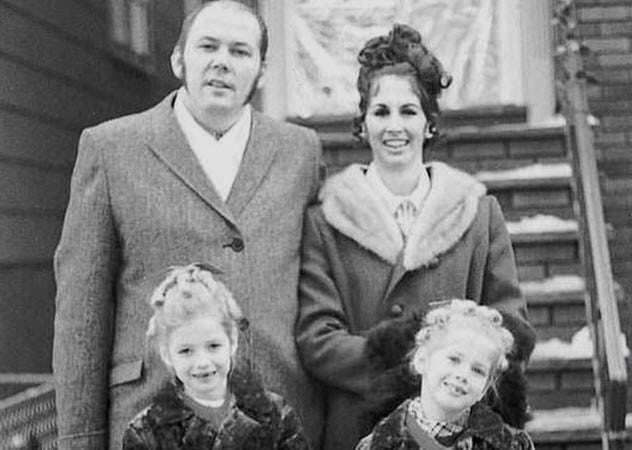 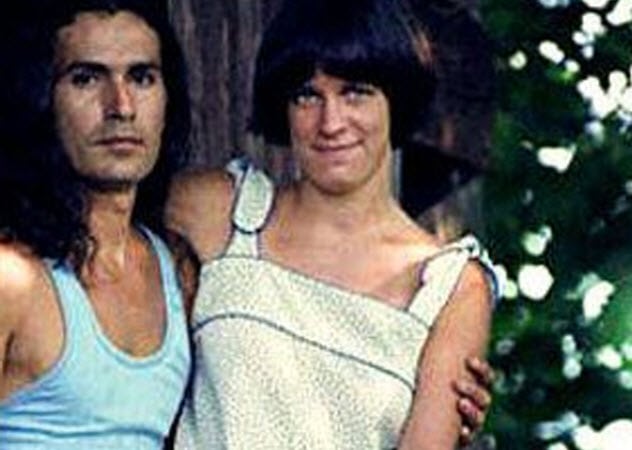 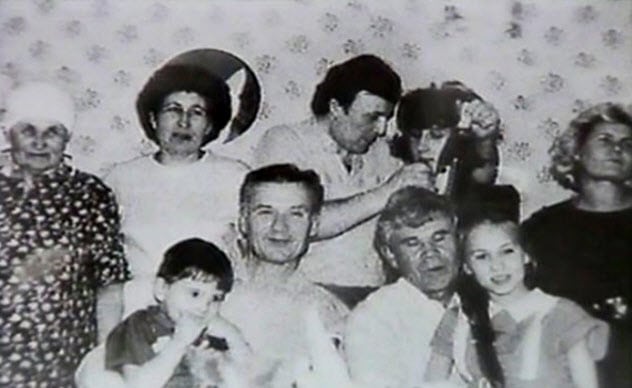 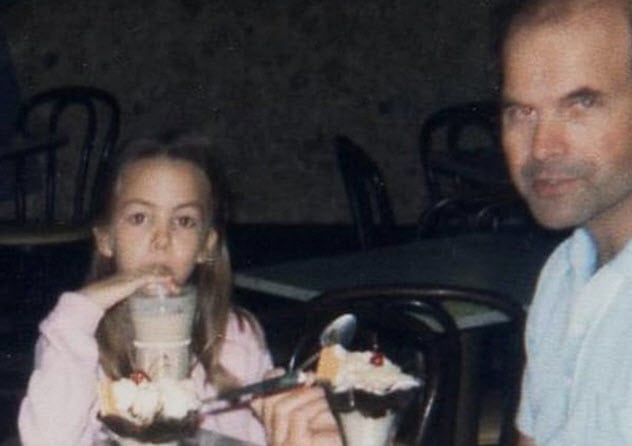 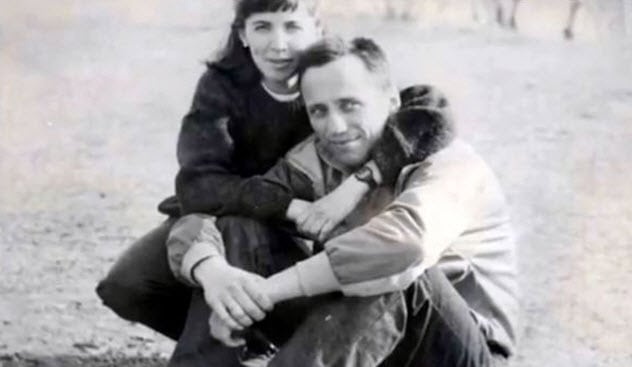 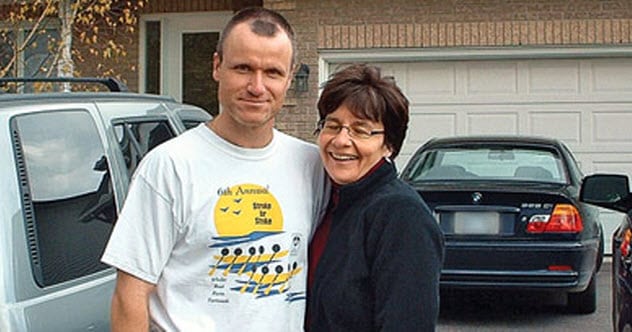 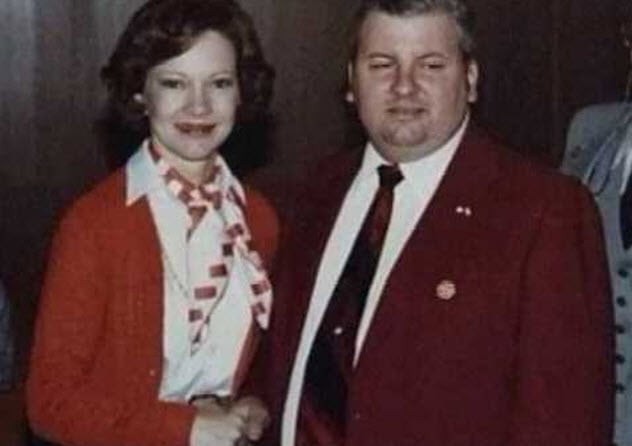 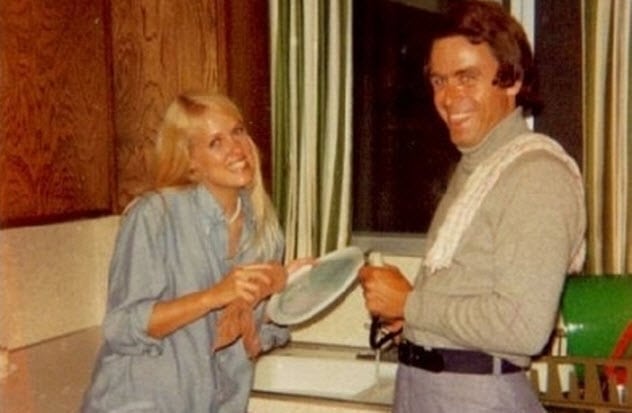 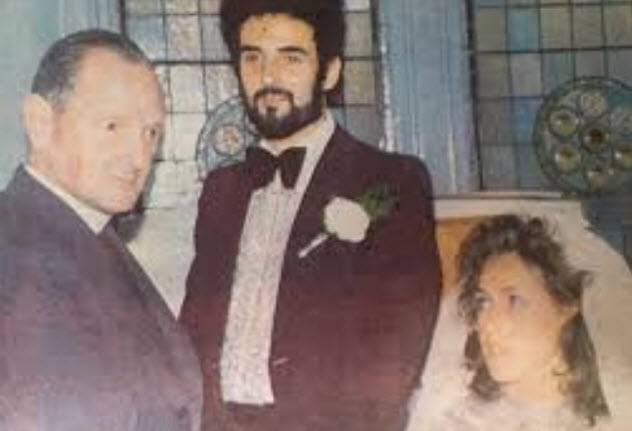 10 Crazy Times Sneezing Got People In Trouble With The Law