We’ve all watched the daring scenes in crime movies where the criminals make dramatic escapes. Many lawbreakers may have taken inspiration from these scripts. Some may have even pulled off their planned heists.

But for other would-be burglars, things didn’t go exactly as planned. Here are 10 inept burglars who needed to be rescued by the emergency services they were trying to elude.

Some actually called the police after finding themselves stuck in the most embarrassing situations. Others didn’t seem to learn from their first lucky escapes and actually went back for more. It really does go to show that crime doesn’t pay.

10 Trapped In A Chimney 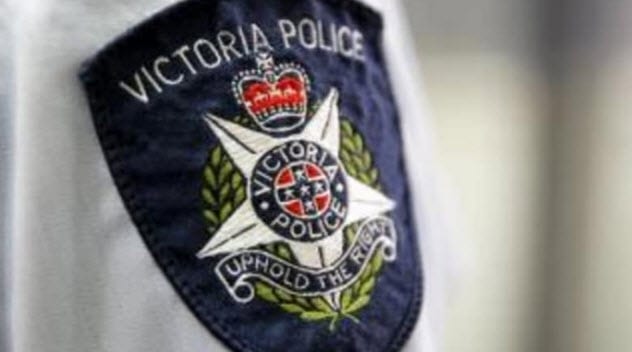 A would-be burglar had to be rescued from a chimney during a failed robbery near Melbourne, Australia, in early 2018. The man was attempting to rob a pharmacy when alarms sounded and alerted local police.

The burglar had climbed into a chimney to hide while police searched the premises. Unable to locate anyone, they assumed it had been a false alarm. However, police and emergency crews were called back a short time later.

The thief was firmly stuck in the chimney. He had been forced to phone emergency services to come and rescue him from his hiding place.

Initially, he told police that he had been taking photos from the roof and then fallen down the chimney. The only problem with his almost plausible story was that he didn’t have a camera on him.[1]

Needless to say, he was arrested.

9 Rescued From A Vent 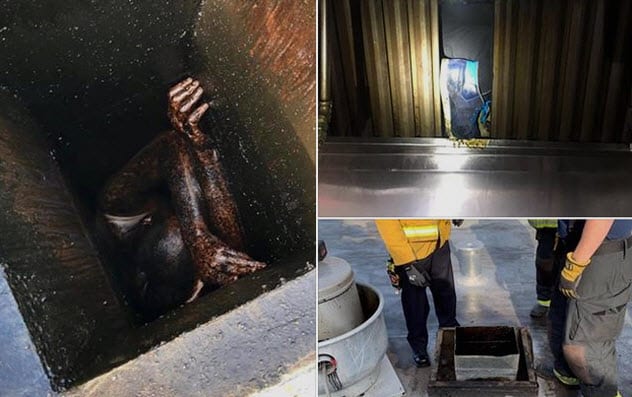 A California burglar almost died after spending two days trapped in a grease vent before finally being rescued. The man was attempting to rob a Chinese restaurant in December 2018 by trying to gain access through a vent in the roof.

The luckless burglar found himself stuck in a grease vent for two days until passersby heard a faint call for help and alerted authorities. Rescuers spent over an hour cutting open the vents to free the man, who was hospitalized for exhaustion and dehydration.

Ironically, his efforts were fruitless as his chosen restaurant was vacant.[2]

8 Trapped In A Car 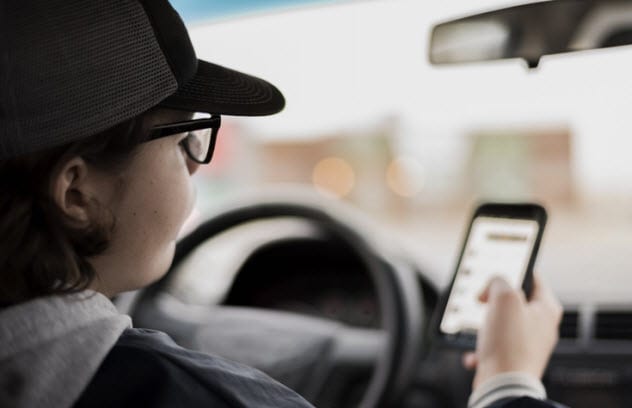 Modern vehicles now include anti-theft technology to protect owners from having their cars stolen. Clearly, one would-be thief had failed to keep up-to-date on these modern safety features.

A bumbling car thief in Norway was forced to call police from inside the vehicle he was attempting to steal in December 2018. The 17-year-old had no trouble breaking open the doors of a brand-new Volvo in a Trondheim car yard. However, that was where the teen’s joyride turned into a nightmare.

The vehicle’s central locking system effectively trapped the youth in the vehicle, and he was unable to unlock the doors to free himself without the keys. In desperation, the luckless youth was forced to call police to release him from the vehicle.[3]

The teen was allowed home for Christmas with his family.

7 Landing In The Poo 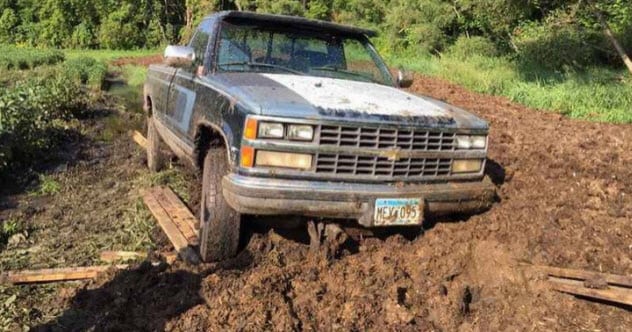 A pair of thieves was attempting to steal lumber from a Minnesota farm in August 2018 when they landed themselves in actual poo. The farmer had phoned police to report a load of lumber missing from his shed. When officers arrived, they found that the hapless thieves had been trapped at the scene of the crime.

Their getaway vehicle had become bogged down in what they thought was mud due to a recent rain. However, when they tried to push the vehicle out, they realized that they had inadvertently parked in a huge pile of manure, which effectively trapped their truck in the steamy mess.

Their attempts to free the vehicle only caused them and the vehicle to sink deeper into the stinking mess. Officers arrived to winch them out, reportedly giving them a good hosing down before arresting them.[4] 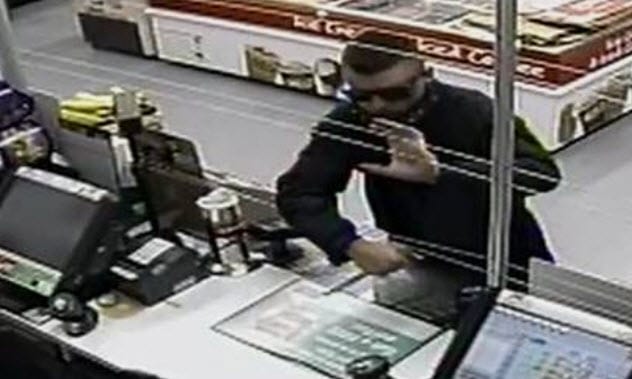 Gas stations that are open late at night have always been prime targets for armed robberies, which is why most now have sophisticated security systems to protect their staff. An armed robber failed to take this into account when he tried to hold up a service station near Wollongong on Australia’s South Coast early one morning.

Once the shop attendant let the man enter through the remote-control doors, the thief immediately brandished a knife and demanded money. It only took two steps for the attendant to lock himself inside a secure office and activate the security systems.

Video footage shows the robber desperately trying to flee the secured building. Kicking the doors failed to budge them, and even his attempt to escape through the roof proved fruitless. Police released the trapped thief a short while later, taking him to an even more secure form of custody.[5]

5 Crushed By A Safe 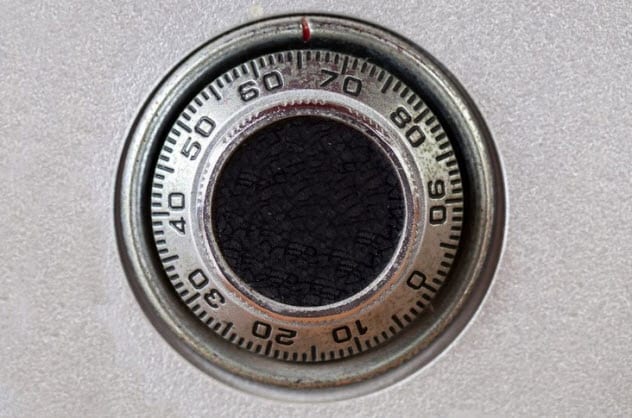 The resident had returned home to notice signs of forced entry on his shed door. As the shed was so full, it was initially difficult to tell whether anything was missing.

Several days after the apparent robbery, the owner went to check his shed to see if anything had been taken. He was horrified to find the unlucky thief crushed beneath a 400-kilogram (900 lb) safe. The burglar had overturned the hefty antique floor safe on top of himself and become pinned to the garage floor.[6]

Emergency services were called to the scene to lift the safe and remove the deceased burglar. 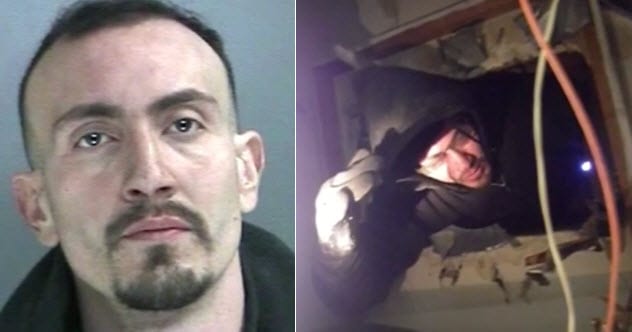 Things don’t always go as planned even for career criminals, and it was certainly a bad day at the office for one New York burglar. While trying to rob offices in a New York complex, the man fell through the roof of a tax accountant’s office. Unfazed, the criminal told the startled accountant that he was working on the air conditioning. Then the would-be burglar hightailed it out the back door.

He became stuck there for several hours until staff arrived at the office to find a hand dangling from the vents. Emergency services were called to free the man, who claimed to have been looking for his cat, Sparkles.[7]

He was arrested for a spate of local robberies following his rescue. 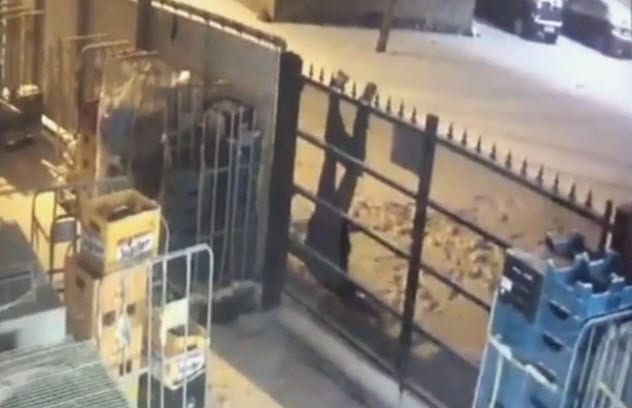 A Belgian burglar failed to learn from his initial mistake as he was trapped not once but twice on a spiked fence.

Earlier in the morning, the thief had scaled the fence of a supermarket loading dock to help himself to a case of energy drinks. When trying to get back over, he became caught on the fence spikes. Video footage shows that he was left hanging for a short while until a passing motorist stopped and freed him.[8]

Even so, he returned a few hours later for a case of beer. Once again, he became stuck. This time, he was left hanging face-first for several hours. The video once again showed his frantic attempts to free himself.

This time, the passersby who found him called police and they freed the thirsty thief. 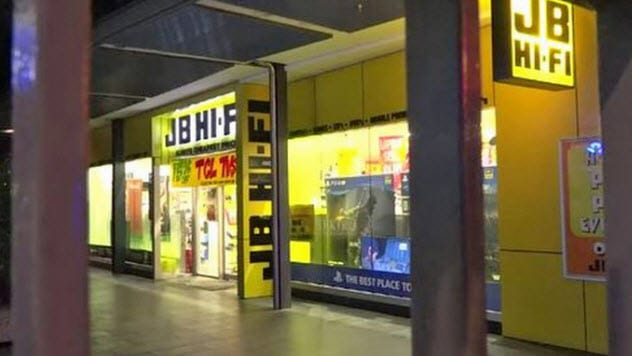 A Sydney burglar’s attempted heist at an electronics store came to an abrupt halt following a fall from the ceiling. Two offenders had gained access to the store through the facility’s loading dock. Having climbed through the roof cavity, they were helping themselves to mobile phones when police were called.

The pair was attempting to escape back through the roof cavity when one of the thieves fell. He sustained serious head injuries in the fall and was unconscious when police arrived. The man was taken to the hospital before being charged with burglary. Not so keen to help an injured colleague, his accomplice had already fled the scene.[9]

1 Stuck On The Roof 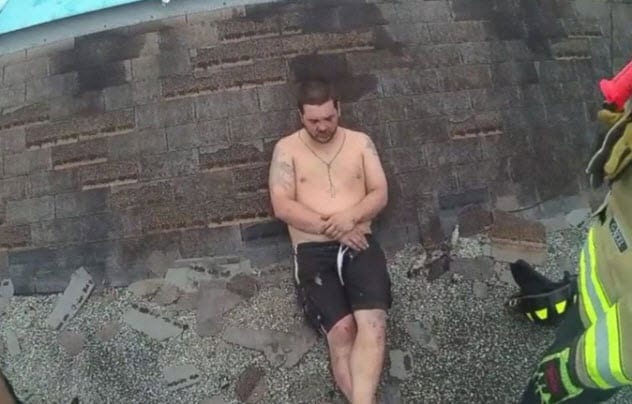 A Florida businessman was first alerted to an attempted break-in at his convenience store when someone poked his head over the roof ledge and cried, “Help me, I’m dying!”

The burglar had climbed onto a small shed at the rear of the building and then into a tree to access the roof. However, he was unable to get into the store from the roof and became trapped there for several hours.

Fire crews needed to use a long ladder to reach the roof ledge to rescue the would-be thief. Suffering from dehydration, the man was taken to a nearby hospital before being charged with attempted burglary.[10]

Lesley Connor is a retired Australian newspaper editor, providing travel stories for online publications and her own blog.

Read more bizarre stories about foolish criminals on 10 Foolish Criminals Who Called The Police On Themselves and 10 Crazy Criminals Who Will Make Your Day.