We have all heard of bamboo, but did you know that this humble plant is actually stronger than steel, or that it was used in one of Thomas Edison’s early light bulbs? Bamboo is just big, hollow grass from the tropics with an extensive root system, but don’t let that simple definition fool you. Bamboo is an incredibly versatile plant with unique properties and more uses than one could possibly imagine. 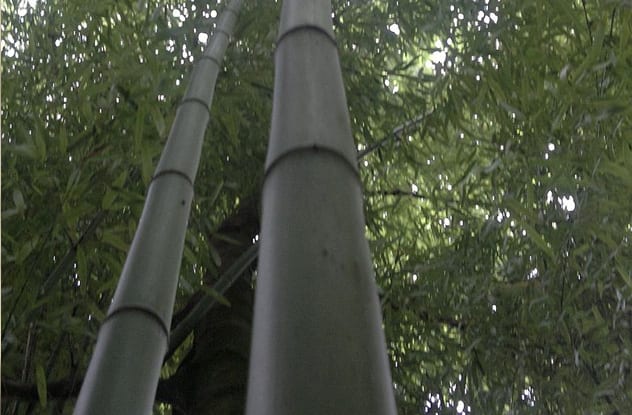 A certain type of bamboo actually holds the world record as the fastest growing plant ever. This bamboo was able to grow as fast as 35 inches in a single day! This translates into nearly 1.5 inches per hour. You could literally sit there and see the bamboo growing before your eyes. If that is put into speed, it comes out at 0.00002 miles per hour.

Bamboo is also able to grow very tall, with the tallest ever recorded in the United States of America at 65-98 feet and 130 feet in Europe. Due to how fast bamboo grows, it is considered one of the most renewable plants on earth.[1] As soon as the bamboo is harvested, it just starts growing again, making it an ideal material for all sorts of uses. 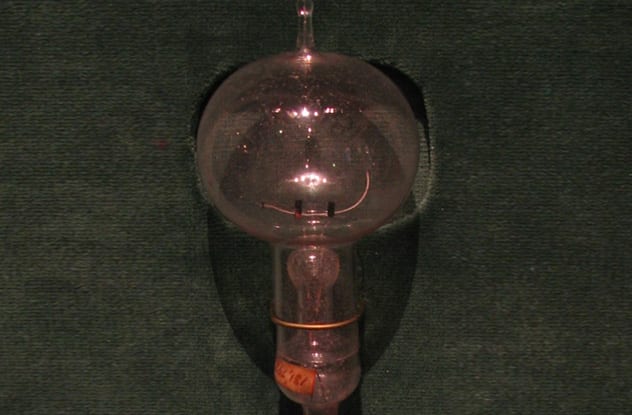 Many of us have heard of Thomas Edison, but most of us do not know about his intimate acquaintance with bamboo. Believe it or not, bamboo actually played a role in one of the first light bulbs that Thomas Alva Edison ever made.

Edison and his colleagues discovered that a carbonized bamboo filament in a light bulb could last over 1,200 hours.[2] Up until that time, the other types of filaments did not last as long. Edison originally applied for a patent with light bulbs using a carbon filament made from cotton, linen thread, wood splints, or paper. However, they found that the carbon bamboo filament was the best material, which led to the start of large-scale manufactured light bulbs in the year 1880. The bamboo filament also helped Edison avoid some lawsuits involving the use of carbonized thread as the filament.

8Bamboo Is Stronger Than Steel 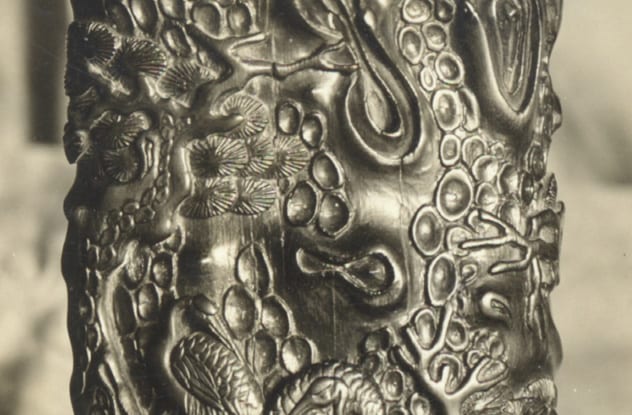 When you think of some of the strongest materials on the planet, does bamboo come to mind? If not, it should because bamboo actually has a tensile strength greater than steel.

Tensile strength reflects how hard it is to pull a material apart. Not only is bamboo stronger than steel, but it withstands being smashed better than your average concrete.[3] So, bamboo is one of the strongest materials on earth. Due to these properties, bamboo is now being used to make bicycle frames, because of its light weight and incredible strength. This also makes bamboo an ideal candidate to replace wood for many of its traditional uses in buildings. The ability of bamboo to bend but not break is what gives it this incredible property. 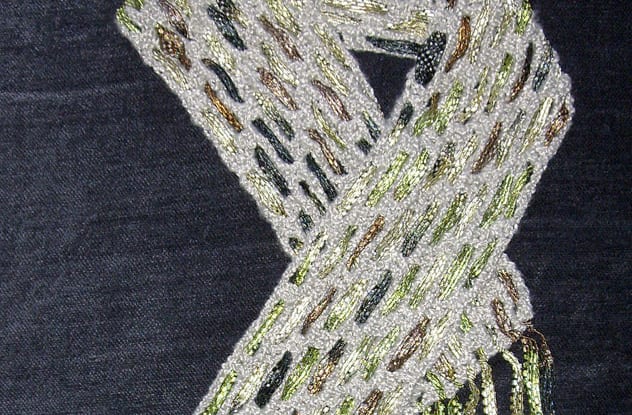 The natural antibacterial properties of bamboo fibers make bamboo a great material for use in clothing. Bamboo and cotton were tested for how much bacteria they killed over a 24-hour period, and the bamboo killed nearly all of the bacteria, while the cotton did not kill any.

The benefits of this translate to less stinky and cleaner clothes, sheets, diapers, towels, and much more. This means less frequent washing is necessary, another win for the environment. These antibacterial properties are also very attractive for wound dressings, inhibiting the growth of harmful bacteria in the bandages.[4]

6Bamboo Is Edible (By People And Pandas) 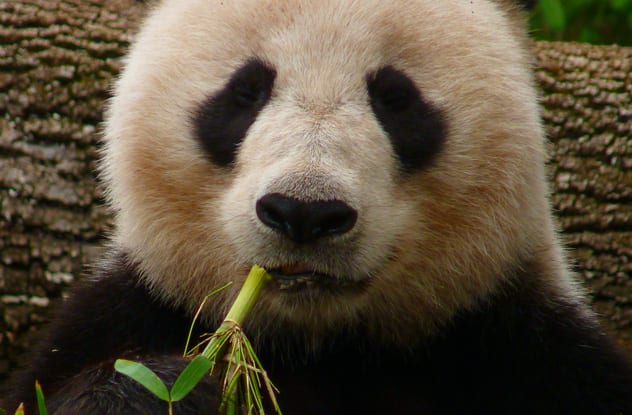 Now that you are armed with the knowledge that bamboo is super strong and antibacterial, you may think it would make a terrible food, but you would be mistaken.

Bamboo shoots are a common food throughout Asia, and although not high in many nutrients, the shoots have very little fat and calories.[5] Bamboo shoots are also a good source of healthy fiber. The shoots are cut from the plant when it is still in its infancy, and only about 6 inches tall. They add a nice bulk to the food, to make it more filling. Not only do humans eat bamboo, but it is the main food of the much beloved panda. Pandas literally eat nothing but bamboo, and yet they still grow up to over 200 pounds.

5Bamboo Is A Major Oxygen Producer 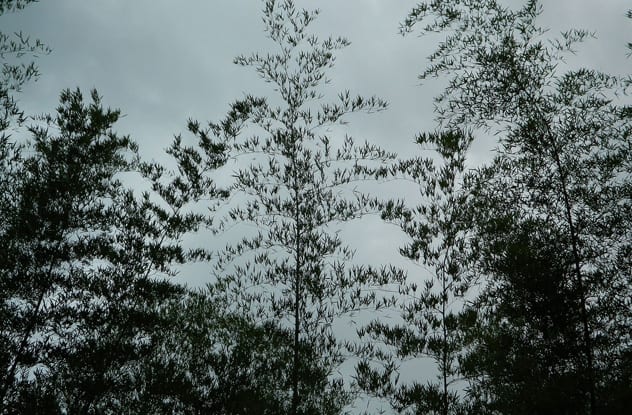 Bamboo not only grows faster than any other plant, but it produces more than 35 percent more oxygen than hardwood trees. It has been found that bamboo can absorb up to 12 tons of carbon dioxide per 2.5 acres in a single year.

Bamboo can help stabilize the planet’s atmosphere, absorb excess carbon dioxide, and help fight global climate change. Bamboo also helps to prevent soil erosion and flooding, due to its extensive, strong root system. This makes bamboo one of the most planet-friendly substances in existence.[6]

4Bamboo Is A Renewable Resource 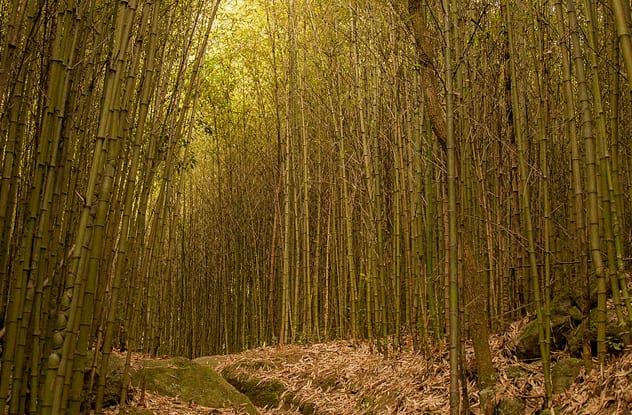 Bamboo makes an excellent substitute for traditional wood from trees. It grows much faster and can be harvested anywhere from one to five years after planting.

Trees traditionally used for wood, such as oak, can take decades to be ready for harvest, and deforestation is a major contributor to climate change. Bamboo can drastically cut our need to deforest and help save the environment. Bamboo also has so many varied uses, that the fact it grows so quickly and abundantly makes it an ideal material for manufacturing goods.[7]

3From Bamboo Bicycles To Toothbrushes 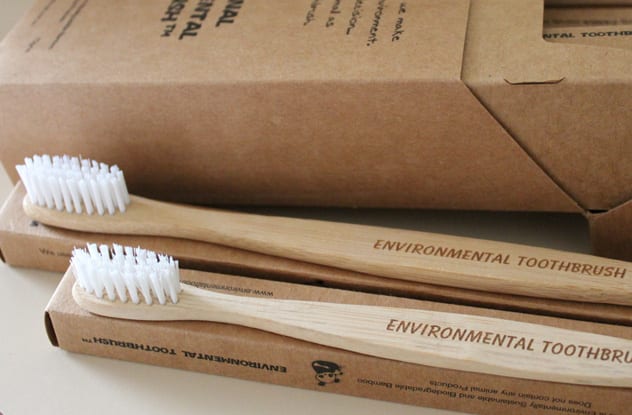 Bamboo is one of the most versatile plants on the entire planet. As we have mentioned, bamboo is great as a building material, can be used to make bikes, was once used in light bulbs, and much more. Bamboo is becoming more prevalent in clothing, sheets and homes because of its natural antibacterial and deodorizing qualities.

It has also been used as a musical instrument, kitchenware, food, health and beauty products, art, cars, computer hardware, fishing equipment, weapons, diapers and more.[8] The uses of bamboo are near limitless, due to its many unique and useful properties. Bamboo sheets are also incredibly soft and light, making them an excellent option for bedding materials. 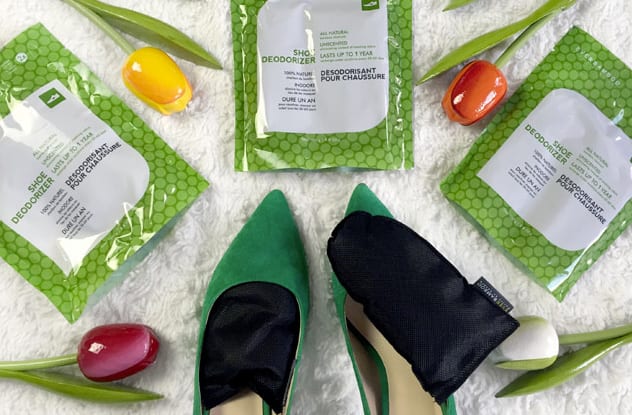 Bamboo is a natural deodorizer, making it a perfect material for textiles. These properties have also started to make bamboo diapers a thing. There are many products on the market today that use bamboo charcoal as the main ingredient to help deodorize noxious smells. A simple Amazon.com search for “bamboo deodorizer” yields many results of bamboo charcoal deodorizers covered in cloth.

This is a great, green alternative to using chemicals, candles, and cleaners to deodorize your home, car or office. The bamboo charcoal actually absorbs and retains the bad odors, as well as moisture, as opposed to traditional deodorizers, which just try to mask the offending odors. These all natural deodorizers also last a lot longer than their conventional counterparts.[9] 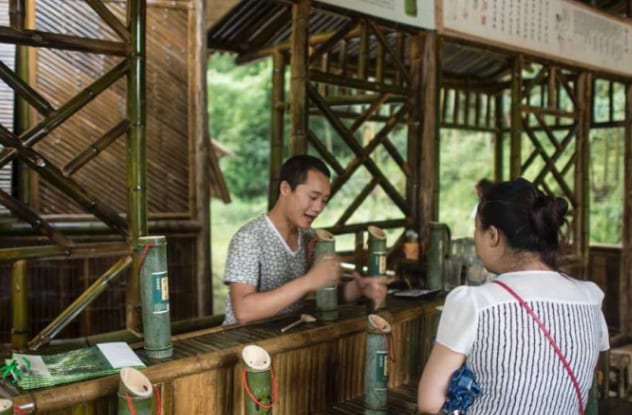 In China, some liqueur manufacturers are using bamboo trunks to age their spirits, in place of the traditional oak barrels. The alcohol is injected into the bamboo trunk and then left to mix with the natural juices of the bamboo, including the flavone, from the trunk, and the bamboo sap. The bamboo sap is considered to be a traditional medicine, and has been used to improve lung health and as a general detoxifier.

Bamboo also absorbs some of the alcohol content, which some may view either as a benefit or a defect. Thus, bamboo can help flavor and enhance the health properties of alcoholic beverages.[10]

I am a millennial living in Santa Fe, NM with my wife and our two puppies. I love to write about health, fitness, sustainable living, and travel. I have my own website with my wife, called Millennial Methods, where we cover these topics and more, as well as offer products to live a happy, healthy, and sustainable lifestyle. Connect with us on Facebook and at Millennialmethods.com.