Historical and fictional films each have their own strengths when it comes to storytelling. Every now and then, though, movies pop up that don’t quite fit into either category. The stories are wildly unrealistic, but they carry an inkling of truth between their pages. While these are some of the most interesting films out there, viewers often don’t even know that what they’re watching really happened. Well, wonder no more! Keep reading to learn about some of Hollywood’s zanier scripts that took their inspiration from good old-fashioned real-life drama. 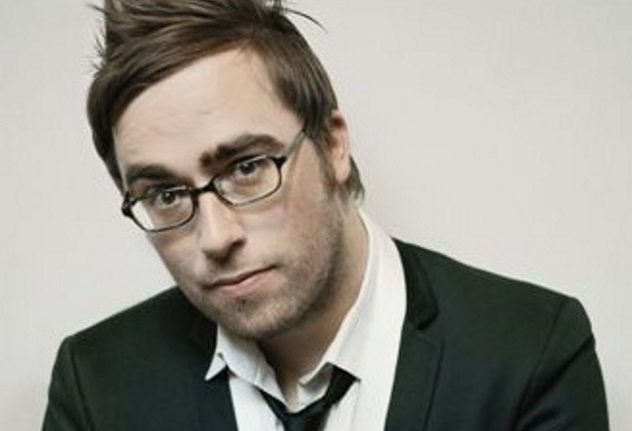 Yes Man is a heartwarming blockbuster that explores what would happen if you answered “yes” to every question in your life. Jim Carrey’s character takes on this challenge and ends up learning Korean, taking flying lessons, and getting promoted. He goes from being a pessimistic divorced man to an exciting trendsetter and finds a new girlfriend in the process. It might sound like fiction, but this movie is loosely based on a memoir of the same name by freelance radio producer Danny Wallace.[1]

Wallace wrote the book after saying “yes” to everything for a year, a commitment which both advanced his career and landed him in a cult meeting. What the movie didn’t show, however, is the sheer number of Internet scams Wallace signed up for. Apparently, saying “yes” all the time has its downfalls in real life. 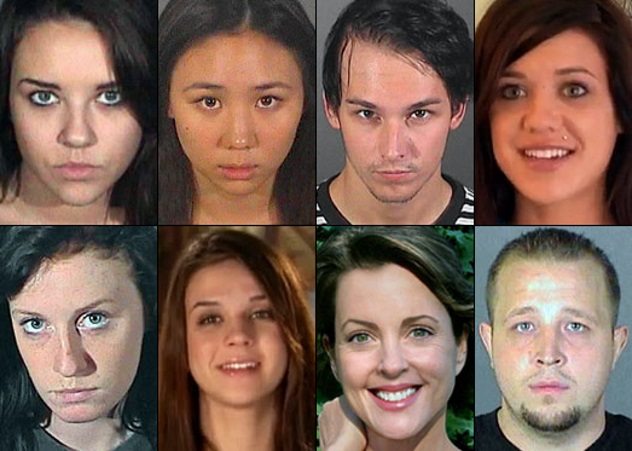 Released in 2013, The Bling Ring is a satirical crime drama that chronicles the adventures of Hollywood Hills high schoolers who burgle the homes of local celebrities. The teens break into homes of icons like Megan Fox and Paris Hilton, stealing cash, clothes, handbags, and jewelry to help them emulate the excessive lifestyles they admire in magazines. The students are eventually caught and sent to jail after posting pictures of their hauls on social media.

This story pulls directly from the real Bling Ring gang , whose burglaries racked up $3 million over the span of ten months in 2008.[2] All of the celebrities listed in the movie were real victims of this group, who claim to have been motivated by the “cultural obsession” surrounding celebrities’ personal lives. Whatever their motives, the Bling Ring is a good reminder to take a step back from the media every once in a while. 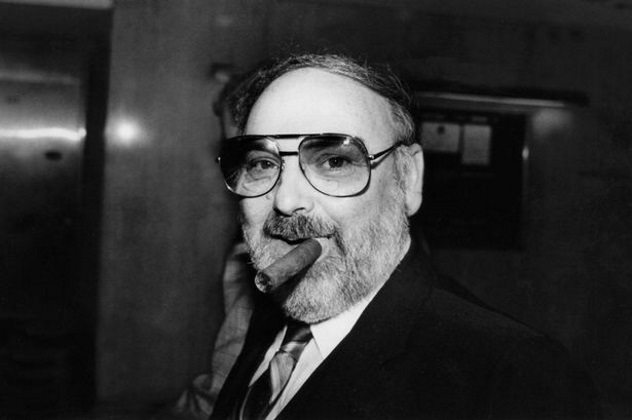 This pseudo-comedic 1970s crime drama tells the story of two romantically involved con artists named Irving Rosenfeld and Sydney Prosser, who are caught by an FBI agent and forced to scam corrupt politicians. The two continue to manipulate the FBI agent, their political targets, and their own family members, ultimately cutting an immunity deal that allows them to escape the ordeal without any criminal charges.

The real Irving is named Mel Weinberg, and he and his mistress were in fact enlisted by the FBI to oust eight elected officials for taking bribes.[3] Just like the film, Weinberg and the FBI developed an elaborate con to catch the corrupt politicians in the act. Weinberg did end up forming a friendship with one of the officials, although unlike in the film, his final immunity deal didn’t protect the friend he helped implicate. Some things are just too far-fetched, even for a career criminal. 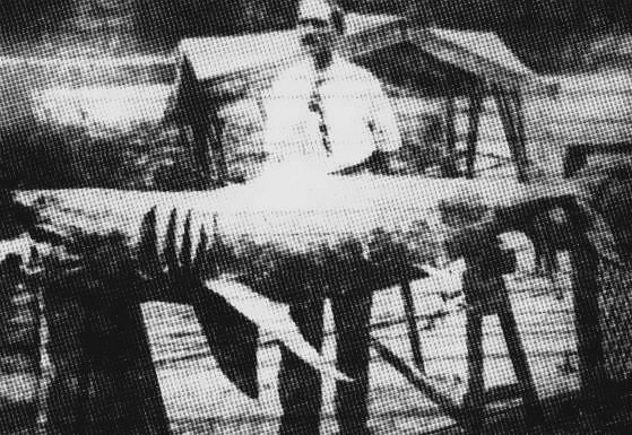 John Williams’s classic score still raises goosebumps over 40 years after this summer blockbuster hit theaters. Jaws preys on our primal fear of the unknown in deep waters, showing a small beach town ravaged by a series of attacks from a single killer shark. In recent years, environmentalists have stressed the generally nonthreatening nature of sharks, which kill an average of just eight swimmers each year.

While Jaws’s story is extremely unrealistic, it was based on a real series of deaths attributed to a single shark in 1916.[4] In what has been dubbed the “most unique set of shark attacks that ever have occurred,” the Jersey Shore saw four people die from shark bites over the course of two weeks. The offending shark was reportedly caught with body parts still in its digestive tract, although leading scientists still aren’t sure what drove it to attack so many people.

6 I Love You Phillip Morris 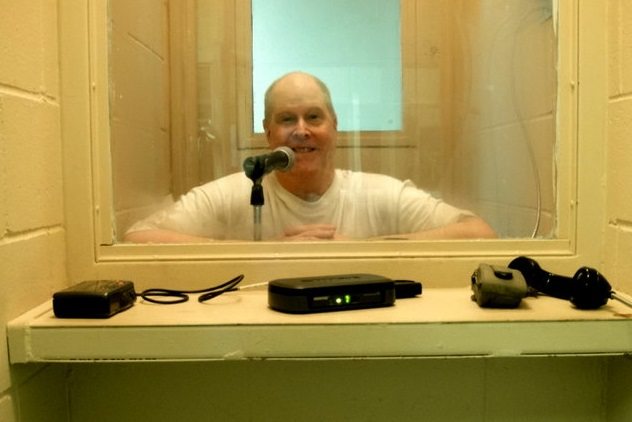 A jailed con artist who falls in love with another inmate and escapes prison multiple times could only be the work of fiction, but this is more or less the real story of Steven Jay Russel. Much like his film counterpart, played by Jim Carrey, Russell was originally sent to prison for fraud.[5] He escaped his first sentence to be with his partner Jim Kemple, who at the time was dying from AIDS. Russell was found two years later and returned to prison. Kemple died soon after.

Before long, Russell fell in love with inmate named Phillip Morris. After Morris was released, Russell again escaped prison by calling the clerk’s office, impersonating a judge and drastically reducing his own bail. He was caught and escaped two more times to be with Morris, at one point faking his own death. He is now serving a life sentence but admits to finding his film portrayal pretty exciting.

Hailed as one of the greatest films of all time, Taxi Driver tells the story of a depressed ex-Marine who attempts to assassinate a senator after being rejected by a woman he admires. While the titular taxi driver, Travis Bickle, lives a chaotic life filled with drug dealers and prostitutes, his story was never meant to be an unrealistic fantasy. Rather, it meant to expose the very real warning signs of a would-be gunman.

The film pulls heavily from the life of Arthur Bremer, who shot presidential candidate and segregationist George Wallace in 1972.[6] Similarly to his film counterpart, Bremer shot Wallace shortly after being rebuffed by a young girl. Overall, though, his life was much less exciting than that of De Niro’s character, with the biggest commonality between the two being that neither actually succeeds in killing a politician.

4 The Mask Of Zorro 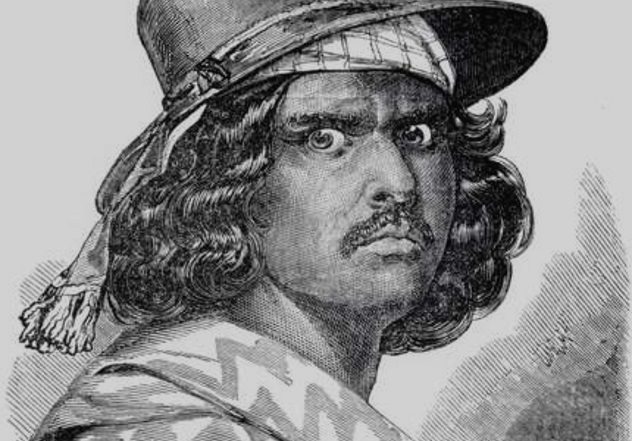 In this 1998 swashbuckler classic, Antonio Banderas plays the protege of a boring nobleman who moonlights as a masked outlaw, saving the Mexican commoners of California from corrupt leaders. While Zorro might sound like a regular old-timey superhero, the story upon which The Mask of Zorro is based pulls heavily from legends surrounding a real-life desperado named Joaquin Murietta.[7]

Murietta belonged to a gang known as the Five Joaquins, who were notorious bandits during the height of the California Gold Rush. While Murietta’s criminal activity likely did not have any political undertones, he nonetheless became a symbol of Mexican resistance as American settlers ventured to California. Unfortunately for him, this pushed the government to put a bounty on his head, leading to his murder and beheading. Luckily, Banderas’s character didn’t fall to the same fate. 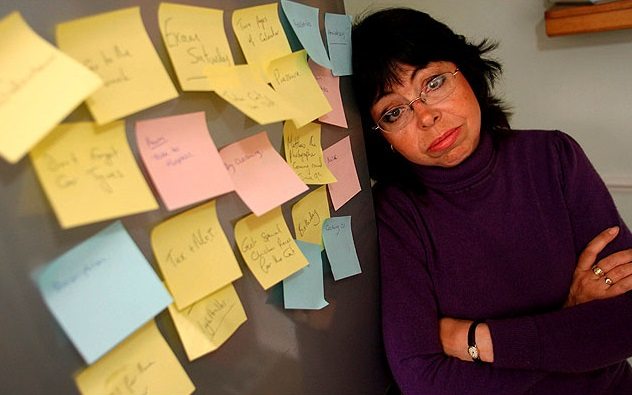 A lighthearted rom-com starring Adam Sandler and Drew Barrymore is the last thing you’d expect to mirror real life, but this comedy was in fact partially based on a true story. Sandler plays a veterinarian who falls in love with Barrymore, an amnesiac whose memory resets at the beginning of each day. He learns that Barrymore has replayed the same day over and over again since a car crash left her with a traumatic brain injury. Upset by the lie she has been living, Sandler’s character makes a series of videos that explain her accident and her life for her to watch each morning.

Barrymore’s condition was based on the real life of Michelle Philpots, who suffered head trauma in two separate motor vehicle accidents, which left her with a 24-hour memory.[8] Rather than using Sandler’s tapes, Philpots has survived for over 23 years using Post-it notes and her (amazingly modern, from her perspective) mobile phone. 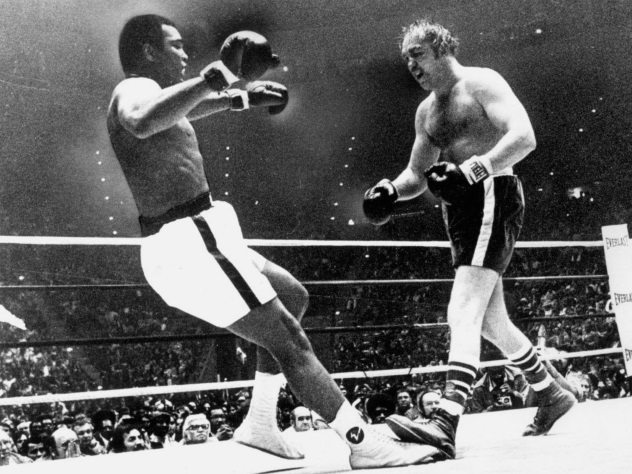 Stallone’s iconic underdog has spent decades inspiring athletes and nonathletes alike to fight for their goals. As a poor local boxer, Rocky gets his break when he enters a fight with World Heavyweight Champion Apollo Creed. Due to his rigorous training and Creed’s relative apathy, Rocky becomes the first challenger to ever push Creed through all 15 rounds.

This groundbreaking fight is loosely based on a bout between Chuck Wepner and Muhammad Ali, in which the “everyman” Wepner managed to become one of the four men to knock Ali down in his career.[9] Just like in the film, Wepner pushed Ali through 15 rounds despite looking (and feeling) like he’d been hit by a truck. While both he and Rocky ended up losing their fights on a technicality, Wepner wins in our book for inspiring such an awesome character. 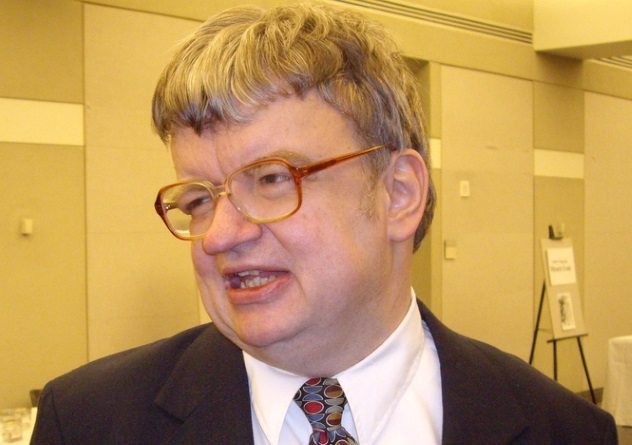 In this emotional comedic drama, a selfish car dealer named Charlie Babbitt learns that he has a brother after his estranged father dies. He is upset to learn that said brother, Raymond, received his father’s $3 million estate despite living with severe autism that has left him in a mental institution. Charlie learns that Raymond is a savant with outstanding capabilities for mental math and takes advantage of this skill by using Raymond to count cards in Vegas.

While the real Rain Man never counted cards, his mental abilities were just as unbelievable.[10] Kim Peek was a uniquely talented savant who possessed a nearly perfect memory. Among his many skills, Peek memorized every road on the map, the composers and dates of countless songs, and incredibly detailed historic facts. After Rain Man, he spent his life touring the country and campaigning for the disabled, to the delight of many who were able to witness his unique gift in person.

For more movies that are more real than you might think, check out 10 Real Stories That Became Terrifying Horror Films and 10 Frightening Movies Based On True Stories.