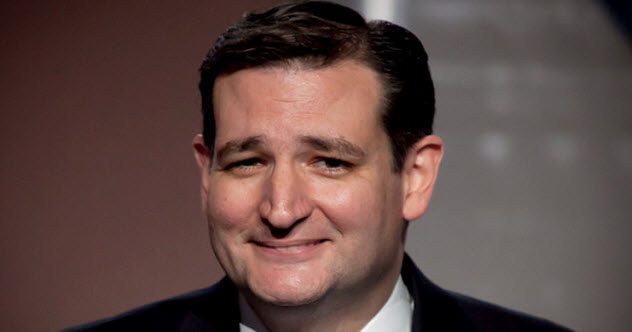 Ted Cruz is the most recent Zodiac suspect. In 2013, some people started to realize that Ted Cruz fit the description of the Zodiac Killer. They believed that he tried to cover it up by performing certain actions.

All around the world, different journalists supposedly uncovered evidence to prove that Cruz was the serial killer. According to a Public Policy Poll, 38% of the voters in Florida thought that Ted Cruz might be the Zodiac Killer. Only 10% were sure that he was, while 28% were not sure.

Even so, some people started digging further to refute this new information. These speculators suggested that there was a high chance that Barack Obama’s birth certificate was fake and that he was born in Kenya. So, why couldn’t Ted Cruz’s birth certificate be fake as well? 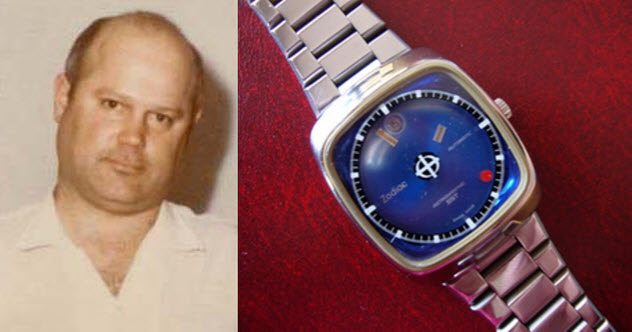 The police made Allen take handwriting tests, but his handwriting did not match the Zodiac letters. Police found a Zodiac watch that Arthur wore and a bloody knife that he claimed to kill chickens with. They also discovered a Royal typewriter in Allen’s home that was like the one used to type up the confession letter in the Bates murder.[2] 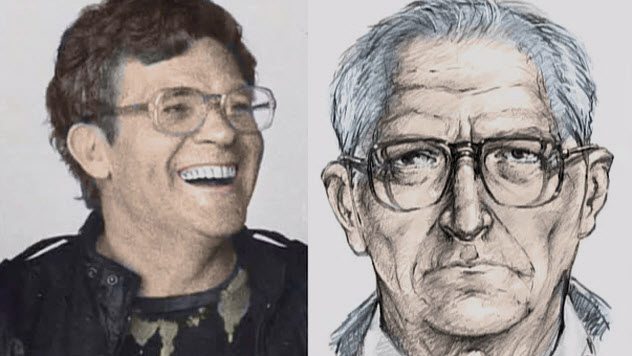 In 1969, Gaikowski published his articles under “Gike” or “Gaik” to shorten his last name. That same year, the police received the third part of the cipher, which clearly had the name “GYKE” on it.[3] 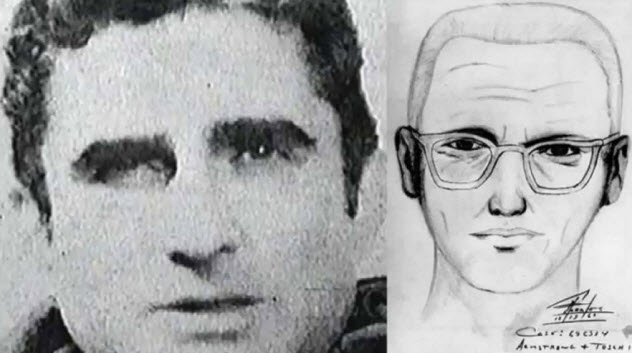 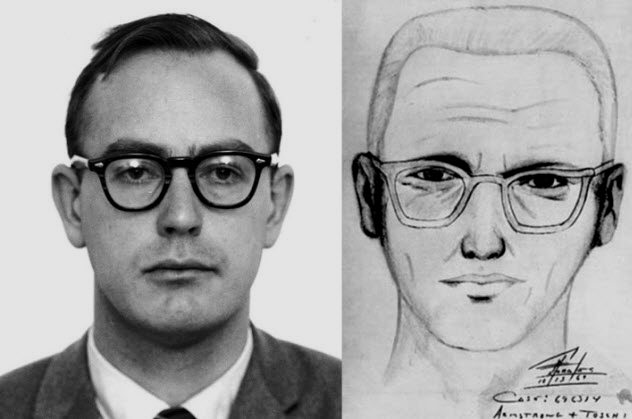 Stewart wrote the book The Most Dangerous Animal Of All about his theories.[5] He hoped that it would bring closure to the victims’ families. Stewart had gone on a hunt to find as much information as possible about his father’s connection to the killer. He started by looking at one of the cryptograms sent by the Zodiac Killer to the San Francisco Examiner. 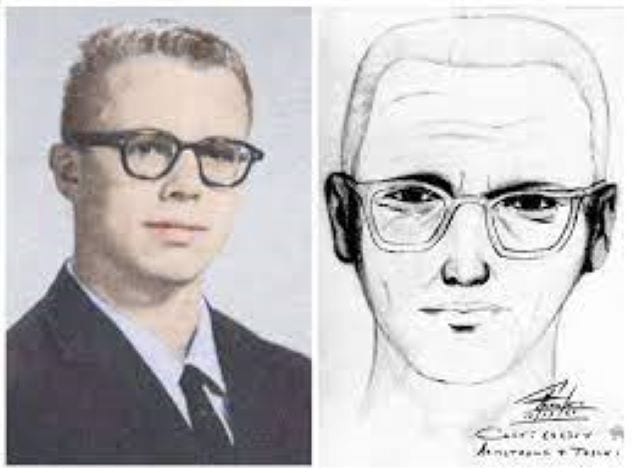 Ross Sullivan was suspected in the 1966 murder of Riverside City College student Cheri Jo Bates. While the case remains unsolved, it is believed by some investigators that Bates was the Zodiac’s first victim. Both The San Francisco Chronicle reporter Paul Avery and detective Dave Toschi investigated the Riverside killing in connection to the Zodiac murders.

Ross Sullivan worked at the RCC campus library, where the staff described him as an unnerved man with an affinity for dark poetry. A poem written on the bottom of a wooden desk was found in a storage closest at the college, and it described an attack similar to the one on Bates. Sullivan also bore a close resemblance to police sketches of the Zodiac killer. He had a buzz cut, wore glasses, and preferred military-style clothing and boots, which were similar to a boot print left at the Lake Berryessa murder scene.

However, he was never questioned as a suspect in the Zodiac killings. Sullivan was institutionalized on and off due to mental illness and died in Santa Cruz in 1977.[6] 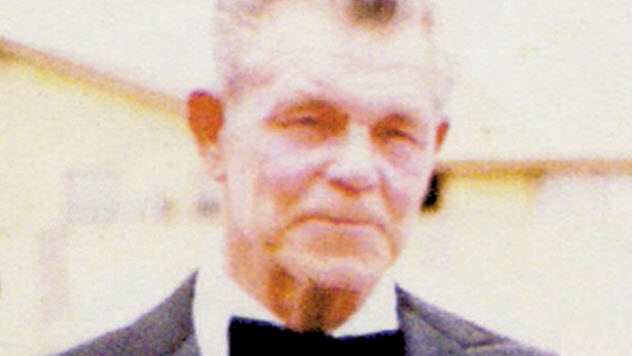 Perez claims that Hendrickson told her that the gunshots when he murdered people were just firecrackers. She also told the press conference that she stamped the cryptic letters on the envelopes received by the newspapers. Supposedly, she embroidered the mask worn by the Zodiac too. 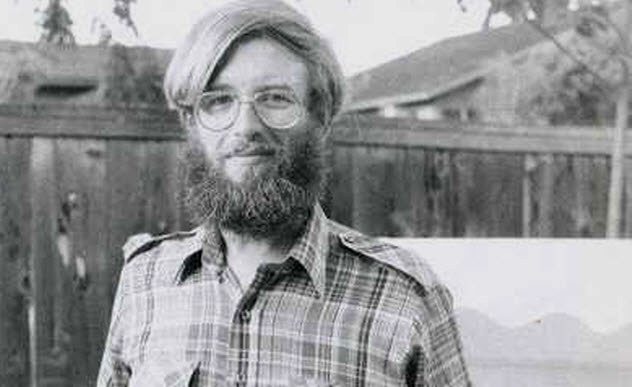 Some people were shocked that Penn seemed able to decipher the Mt. Diablo map found at the crime scene.[8] Others just thought that he was trying to help the police find the killer. Penn is still considered to be one of the prime suspects in the Zodiac killings. 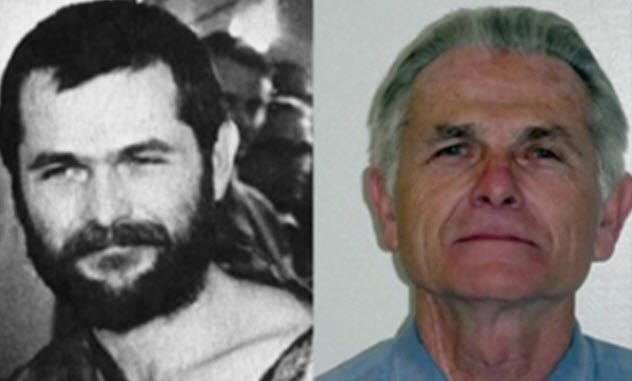 The police asked Davis about the Zodiac crimes. But he believed that he shouldn’t talk about them if he hadn’t been formally charged. Criminal analysts believe that certain events in his life, such as his father’s death, could have caused Davis to become the killer. In the same year that his father died, the Zodiac Killer made his first attack. 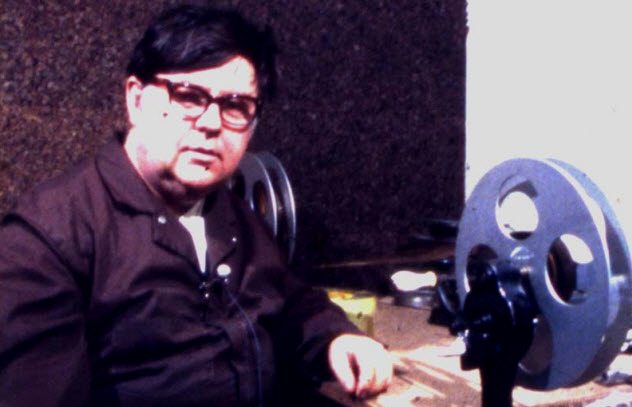 One day, Rick Marshall invited some fellow ham radio enthusiasts to his home, and they reported that he was strange and had similar qualities to the Zodiac Killer. The police found the evidence quite convincing and put him on the list for prime Zodiac suspects.