When people with the notoriety and fortunes of celebrities and beloved icons die, it is expected that they have their ducks in a row and have a will to distribute their property and assets. However, this is not the case for many celebrities.

Whether they were young like Heath Ledger (and maybe felt as though he would handle it later in life) or older like Aretha Franklin (who recently died without a will), it has proven to be quite the affair for those left to sort out the details after the celebrity’s passing. When the dust settles, interesting and outright bizarre things may happen regarding the famous person’s legacy.

10 Kurt Cobain And The Muppets 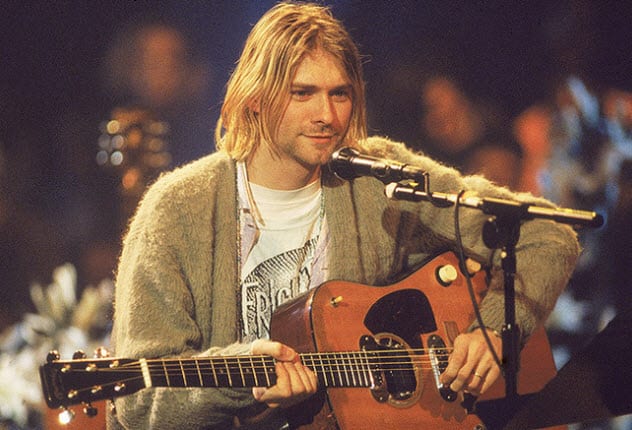 When you are young, it is not usually at the forefront of the brain to create a will to protect your family, your assets, and your name after you die. Kurt Cobain was one of many young celebrities who died without a will and issues arose.

Courtney Love (Cobain’s widow) claimed “rape”—yes, that was the term she used—of Cobain’s legacy when the Muppets used the Nirvana song “Smells Like Teen Spirit” in their 2012 film, which catered to an audience of mostly children.

Love claimed that she did not give permission for the use of the song. However, it was not needed as Primary Wave Music, which had bought half of Love’s shares when she sold them years earlier, did grant permission, as did the remaining members of Nirvana. One member even appeared in the movie.[1]

9 Bob Marley And The RICO Conspiracy 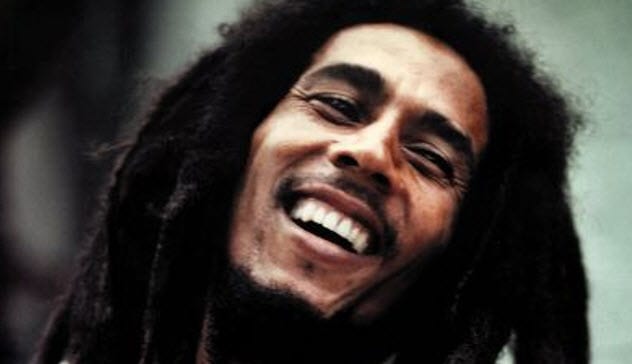 As Bob Marley was a Rastafarian, creating a will would have affirmed a belief in death which was contrary to the faith. When Marley died at age 36, his estate was distributed to his wife, mother, and 11 children according to Jamaican law.

Since his wife, Rita, was granted such a small portion, her attorneys recommended that she forge and predate documents transferring mass amounts of his estate to her that appeared to happen prior to his death.

She was exposed by one of Marley’s former managers. The attorney and accountant involved—along with Rita—were found guilty in court, and Rita was removed as an estate administrator.[2] 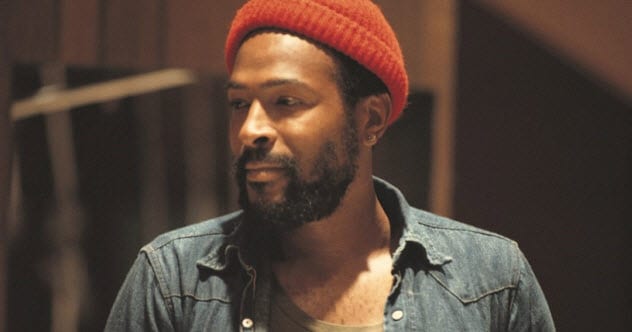 After Marvin Gaye’s death, the California Probate Code granted songwriting rights to be equally distributed among his children. The estate of Marvin Gaye took Pharrell Williams and Robin Thicke to task when it was claimed that their song “Blurred Lines” sounded like Gaye’s “Got to Give it Up.”

The estate won the lawsuit of $7.4 million for copyright infringement and 50 percent of all royalties from the song. This set in motion a new awareness for artists who use other works for inspiration and the importance of granting credit when it’s due.

This is not the only lawsuit against another artist that Gaye’s legacy has brought on. In 2018, Structured Asset Sales, a company which owns one-third of the copyright to Gaye’s hit, “Let’s Get It On,” filed suit against Ed Sheeran for $100 million for allegedly using the same music in his song “Thinking out Loud.”[3] 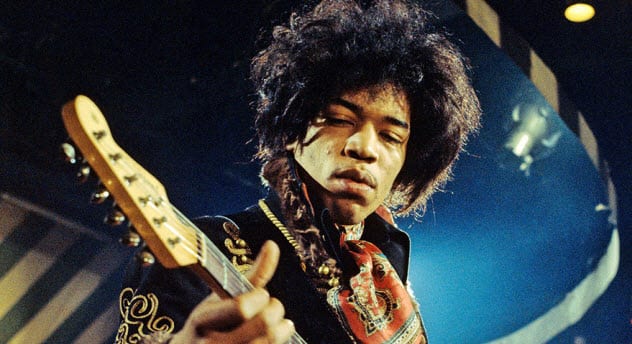 Jimi Hendrix is a name often associated with the 1960s, and he is arguably the greatest guitarist known to man. Fitting with the times, Hendrix participated in his share of drug and alcohol consumption. Since the guitarist’s death without a will, his siblings have been feuding.

Most recently, his brother, Leon, has established companies to sell Jimi Hendrix–branded marijuana. While Hendrix did partake in related activities, he was also a musical part of a cultural movement that stood against commercialism. His sister, Janie, who was named executor of the estate, has barred this attempt and several more by Leon to allegedly exploit Jimi’s name by branding liquor, speakers, and paraphernalia.[4]

6 Howard Hughes And The Handwritten Will 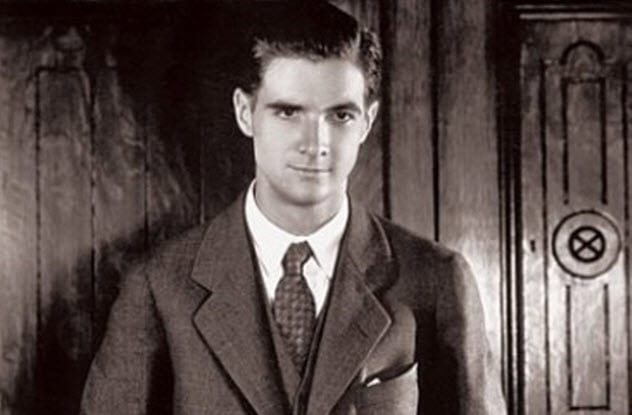 Falling on the bizarre spectrum of the scale, Melvin Dummar claimed that Howard Hughes handwrote a will that was delivered to Dummar after Hughes’s death. It stated that Dummar was entitled to one-sixteenth of the fortune of Hughes, who was once believed to be the richest man in the world.

Dummar claimed that this gift was for helping an unkempt old man on the side of a rural Nevada road in 1967. The man had said he was Howard Hughes, but Dummar hadn’t believed it at the time.

Initially, the court denied Dummar’s claim. He went back to court in 2006 with new evidence to corroborate his story and to argue that the executors of Hughes’s estate prevented him from getting a fair hearing. Ultimately, Dummar never received any of the inheritance.[5]

5 Sonny Bono And His ‘Love Child’ 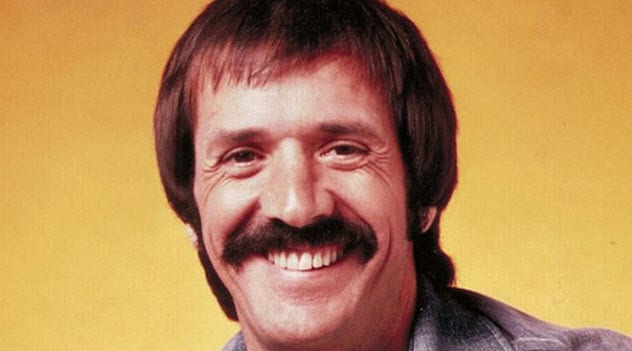 Many have probably heard about this one. Sonny Bono had no will upon his death. While his family was trying to claim the estate, a man named Sean Machu came forward and announced that he was Bono’s love child.

Although Bono had admitted in his autobiography to an affair with Machu’s mother and his name was on the birth certificate, the court ordered that a blood sample containing Bono’s DNA be retrieved from the coroner for testing. Machu withdrew the lawsuit when DNA tests were ordered.[6]

4 Princess Diana And The Godchildren 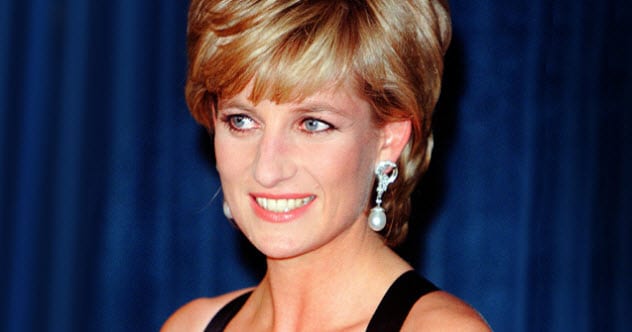 Princess Diana had a will, but it was improperly executed. She had a will made during her marriage to Prince Charles and modified it after her divorce. However, she also had a separate “Letter of Wishes” that was not considered part of the will upon her death.

The “letter” allotted a generous amount of money to her godchildren. Twenty-five percent of her estate was to be divided among 17 godchildren. The estate’s executors—Di’s mother and sister—obtained a “variation order” from the court to change what the godchildren received.

Instead of splitting the 25 percent, each godchild received one of Di’s possessions (of the executors’ choosing). These gifts were not given until Prince Harry, Di’s youngest son, turned 30.[7]

3 Prince And The Cybersquatter 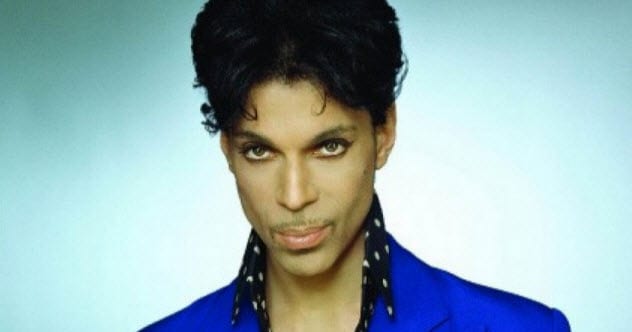 Prince’s estate has had its time with lawsuits over the past few years. A recent one is against Domain Capital. The company buys domains from owners and leases them back so that the owner can use the domain anonymously while maintaining privacy.

The company claimed to own Prince.com, allegedly to get a cut from the wealth of the estate. However, Prince’s estate asserts that the company has never used that domain name and that this isn’t the first time that Domain Capital has cybersquatted. Prince’s estate is honoring the celebrity’s persistence in protecting his intellectual property as he did during his life.[8]

2 James Brown And The Missing Heirs 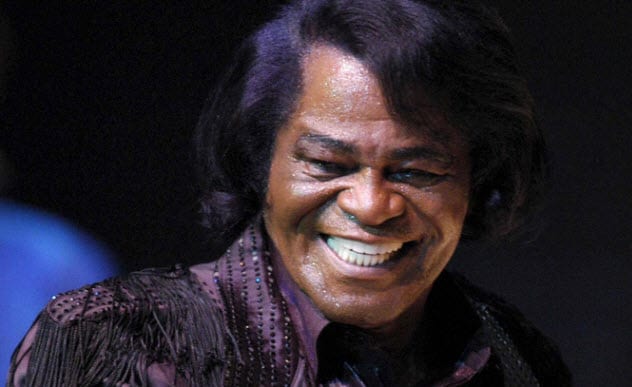 James Brown also had a will that was not updated and failed to include his most recent marriage and child. This has led to over 10 years of legal battles over his estate.

There was a dispute as to whether Tommie Rae Brown was a true widow of James Brown as she was still wedded to someone else when she married him. There was also an inconclusive DNA test of Daryl Brown, James Brown’s son and right-hand man. This led to further disputes and ultimately drained the estate of any remaining money.[9]

1 Steve McNair And The Apartment 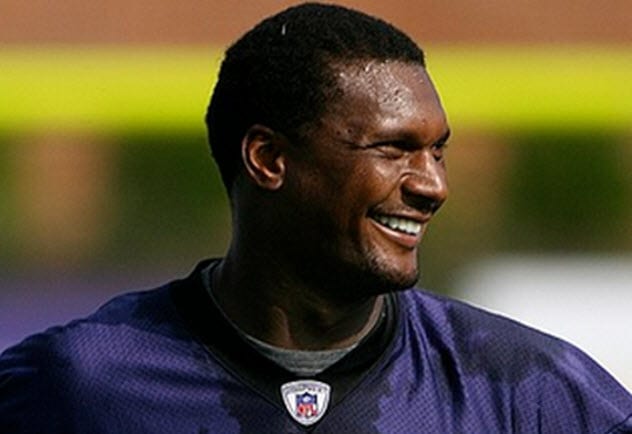 At age 36, NFL quarterback Steve McNair was shot and killed by his mistress. He didn’t have a will. As a result, the estate entered what’s known as probate. Probate is public, and creditors come forward to make claims for their cut of the estate before it gets distributed.

One of McNair’s creditors was an apartment building owner who claimed that there was unpaid rent. The person who lived in that apartment was a young woman, though not the same woman who had killed McNair. This brought to light that the married McNair had multiple girlfriends. If he had died with a will, this would have been dealt with more privately.[10]

I work at a law firm and enjoy learning new interesting things.