In the United States and other Western nations, children are often taught about the Salem witch trials that saw 19 men and women killed for practicing witchcraft. These trials fell out of favor as society developed, but that’s not the case in other parts of the world.

Across much of sub-Saharan Africa and other places, the hunting and purging of witches and practitioners of the dark arts continues. Not only is it a pervasive problem, but the scale of these operations has only worsened—with thousands of people falling victim to accusations of sorcery. 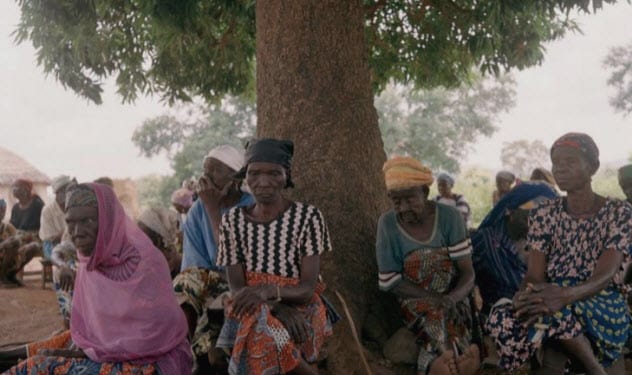 Much like people in 17th-century Salem, Massachusetts, modern-day Ghanaians sometimes settle disputes by accusing someone of witchcraft. An accusation can be all that is needed to remove a potential rival from a situation, and it happens far more often in Ghana than seems logical.

As witchcraft is such a perceived threat in the country, the nation has established eight sanctuaries for the victims/prisoners of witch hunts. Many of these sanctuaries are hundreds of years old. 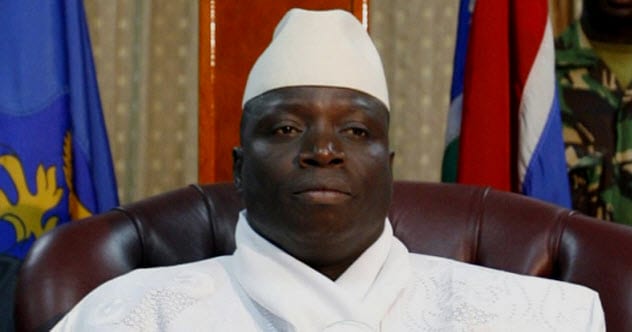 Those captured were rounded up over a five-day period and consisted of young men and women as well as the elderly. Fortunately, of the 1,000 captured and tortured, only two succumbed to the violence. But the violation of human rights is a serious problem throughout the country. 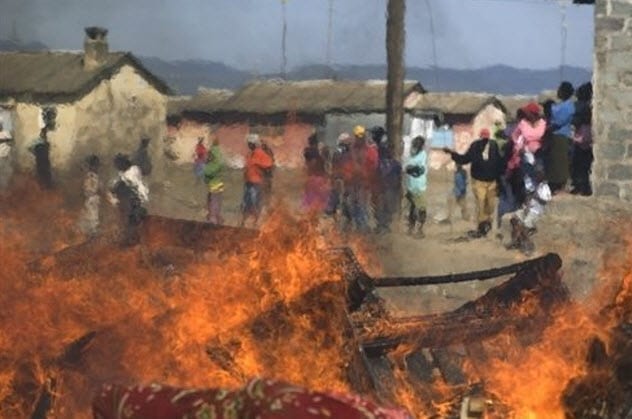 In May 2008, it was reported that a mob rounded up and burned to death as many as 11 people accused of practicing witchcraft in the western region of Kisii. In total, eight women and three men between 80–96 years old were dragged from their houses into the street and individually burned. 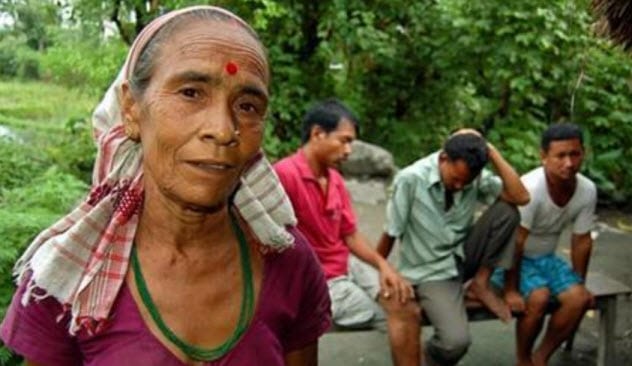 Further killings took place throughout the country in various regions, usually resulting in as many as 5–35 deaths in each case. A report from 2010 estimated that 150–200 women are hunted down and killed each year throughout India. The estimate included accounts between 1995 and 2009. This puts the total number of women slaughtered in India due to a perceived practice of witchcraft during that period at over 2,500. 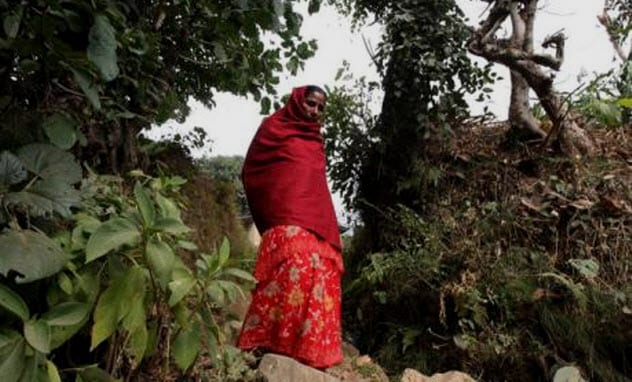 A belief in witchcraft is common throughout Nepal, which is why hunting people suspected of practicing witchcraft isn’t as rare as it probably should be. The majority of people targeted in these hunts are low-caste women who are rounded up, beaten, tortured, humiliated in a public forum, and often murdered.

When these hunts occur, the families of the victims are often accused and dealt with in much the same way. In one instance back in 2010, a woman was captured, beaten, and tortured for two days while she was forced to ingest human excrement until she “confessed” to being a witch. 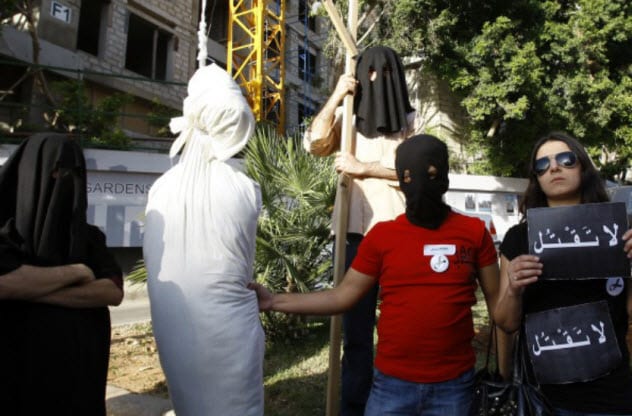 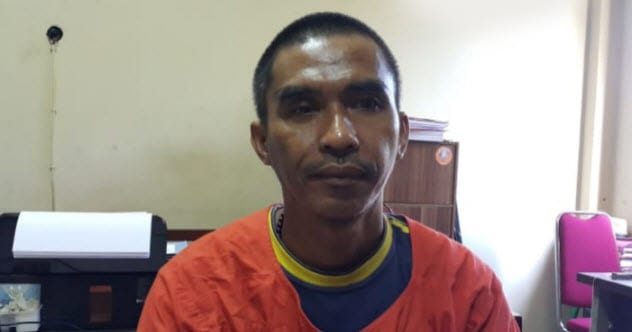 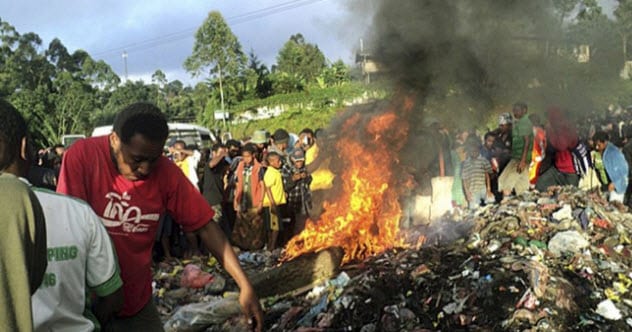 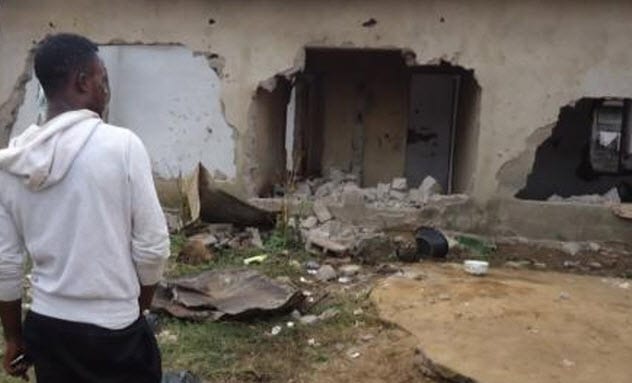 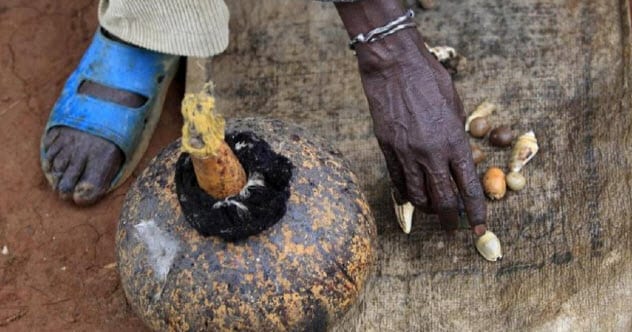 Of all these examples, Tanzania is by far the worst. In the 21st century alone, it is believed that an estimated 20,000 people have been rounded up and slaughtered for practicing witchcraft.