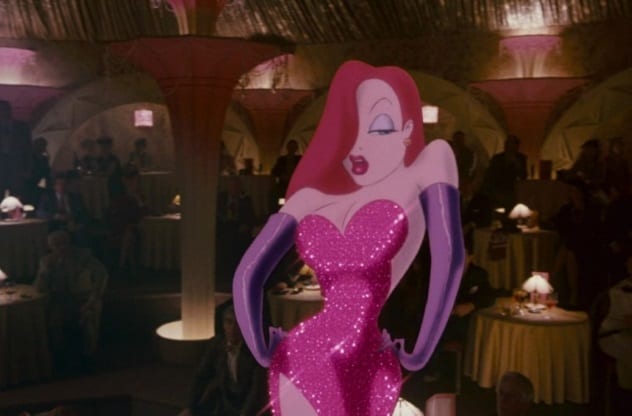 Dumbo When I See an Elephant Fly & Dumbo Flies HD 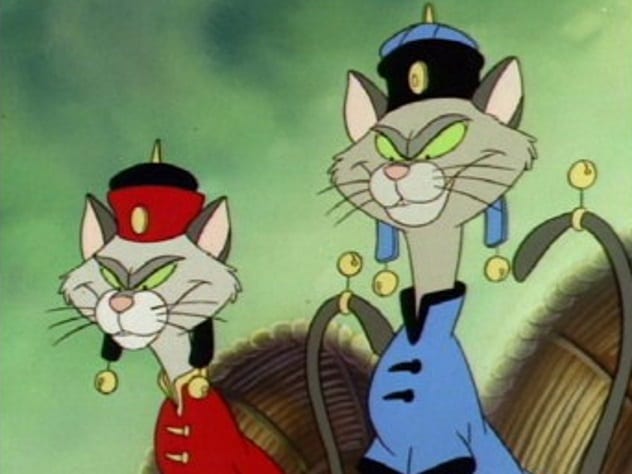 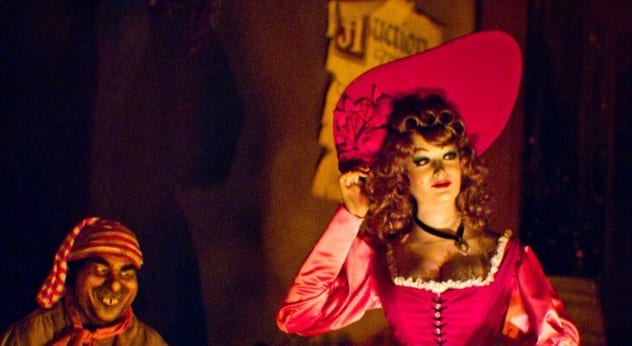 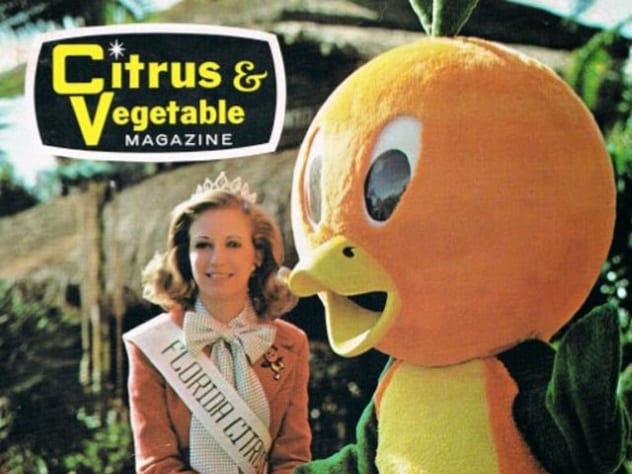