Several governments around the world have hit lists of people they want dead. The lists usually contain names of people that are claimed by the governments to be terrorists or spies. As we are about to find out, this is not always so. Suspected terrorists, human right activists, and journalists have also been targeted.

Not every government will own up to having such a list. For the ones that do, they deny that these are hit lists and call them other names. Even then, they will rarely discuss the topic. Here are 10 governments that currently have hit lists or had them in the past. 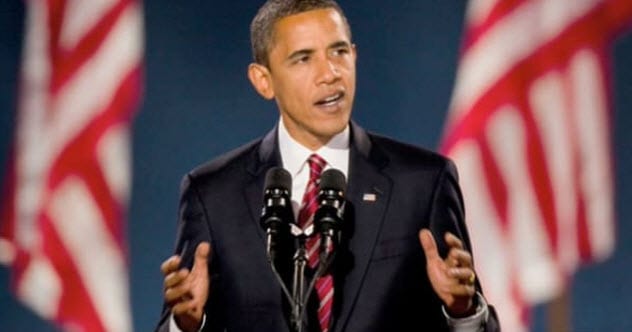 The US government has a not-so-secret hit list, the “disposition matrix,” that contains the names, locations, and preferred methods of killing people the government considers enemies of the United States.

While the existence of the list is an open secret, the names on it aren’t. At the time that Barack Obama was president, the government decided who got on the list during weekly meetings the press called “Terror Tuesday.” Obama only approved the list. The names were added by US military and intelligence officials and, sometimes, the British government.

Once names were approved, the military and the CIA tracked the suspects and killed them with drone-launched missiles or covert special forces assaults. In rare instances, they arrested and interrogated the targets. Most were suspected jihadists in Pakistan, Yemen, and Somalia.

The disposition matrix has been criticized because it supposedly contains names of people who might not be terrorists. Drone strikes also kill lots of civilians. Between 2001 and 2013, over 400 Pakistanis died due to 330 US drone strikes. Nevertheless, the US government denies that the disposition matrix is a kill list. The government insists that the matrix is merely a form of defense against people threatening the US.[1] 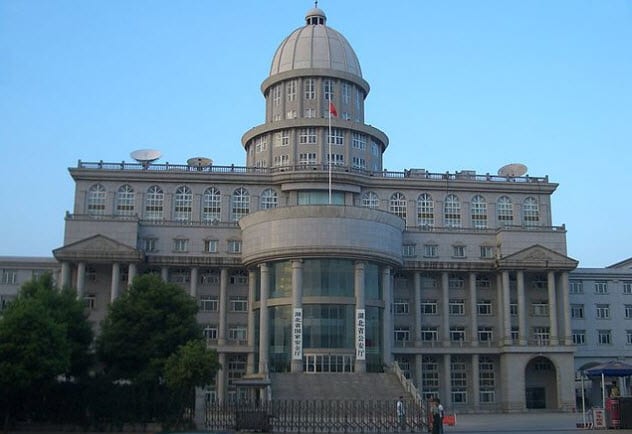 At the time, the CIA was using some low-key tech for communication. It was unencrypted, and CIA spies were even using regular laptops and desktops for communication. The system was originally intended for Middle Eastern countries with weak counterintelligence capabilities.

Unfortunately for the CIA, China has a strong and active counterintelligence capability. It tracked down CIA spies using the unencrypted communication channels and assassinated these individuals. China clearly knew what it was doing as it only killed real CIA spies. Although 30 were confirmed dead, intelligence officers believe the figures is higher.[2] 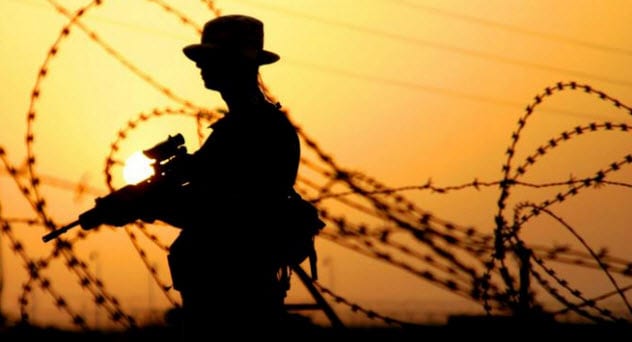 The British government has its own kill list. Interestingly, most of the targets are British citizens. A few years ago, the British intelligence agencies—MI5, MI6, and the Government Communications Headquarters—drafted a list containing the names of 200 British citizens who had joined the Islamic State.

Hundreds of British citizens joined the Islamic State at its height. The actual figure is unknown, but it is believed to be around 700. Britain feared that the radicalized citizens could return to the country to launch terrorist attacks. So it settled on assassinating the top 200, including 12 bomb experts.[3]

The intelligence agencies passed the list to Special Air Service commandos inserted into Iraq’s territory. The commandos were tasked with finding and killing these jihadists, although they were allowed to capture some targets. The British government also targeted some jihadists with drones. 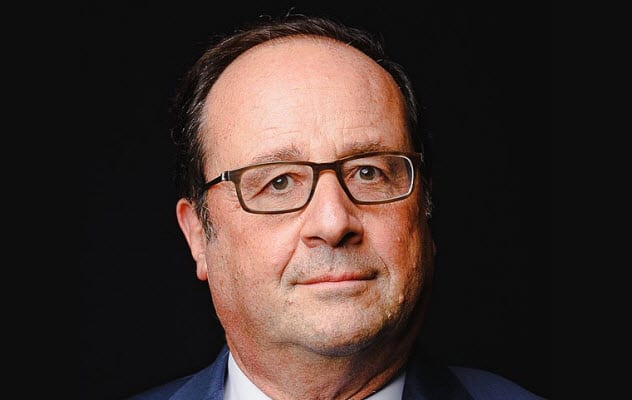 France used to have a hit list—at least when Francois Hollande was president. Hollande’s kill list was inspired by the US disposition matrix that we already talked about. The targets were individuals believed by the French government to have taken people as hostages or done things that hurt French interests. Most were in Syria and the Sahel region of Africa.

At other times, the French government just passed on its information about the target to the US, which killed these individuals with drones. However, we have limited information about France’s kill list because the country is often quiet about so-called targeted assassinations. We do know that the list was compiled by the French army and the Directorate-General for External Security, France’s equivalent of the CIA.[4] 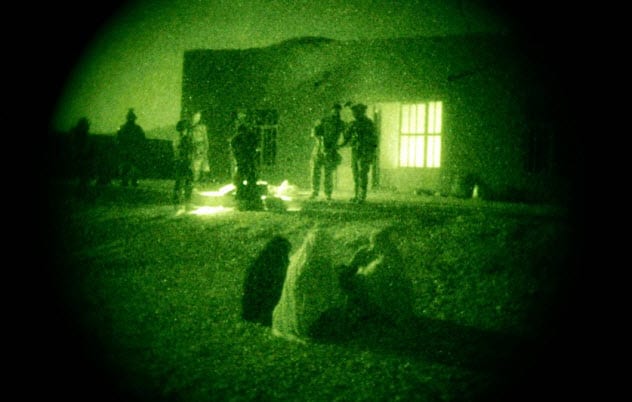 The German government has a hit list even though it does not handle its own dirty work. That is the responsibility of the United States. Germany passes details about targets to the US, which adds them to the Joint Prioritized Effects List (JPEL), a hit list of 3,000 drug dealers, Taliban, and Al-Qaeda fighters operating in Afghanistan.

Targets listed on the JPEL are hunted by Task Force 373 (now called Task Force 3-10), a secret US team operating in Afghanistan.[5] Troops on the team are ordered to capture or kill people on the list. However, they will often kill because it can be difficult to capture targets who resist arrest or attempt to escape. 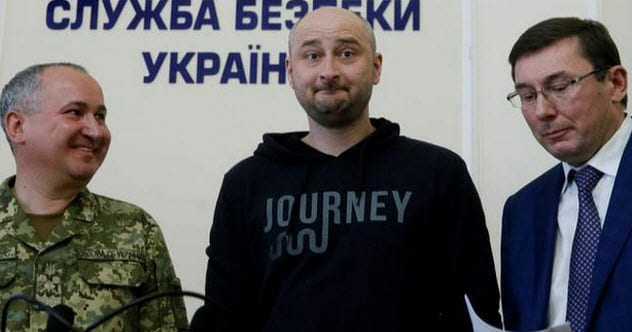 The existence of a kill list maintained by the elusive Russian government is inconclusive. Russia does not admit that it has a hit list. The US and NATO do not make this claim about Russia, either. However, Ukraine does.

In 2018, Ukraine said that Russia had a list of 47 Russian and Ukrainian journalists it was planning to kill. Ukraine revealed this after staging the murder of Russian journalist Arkady Babchenko. News agencies reported that Babchenko had been assassinated in his home in Kiev, Ukraine’s capital, until Babchenko showed up the next day telling everybody that he was not dead.

Babchenko and the Ukrainian authorities explained that the hoax assassination was meant to reveal Russia’s plan to murder Babchenko and several others. Although the Ukrainian government did not say how this helped to uncover Russia’s supposed sinister plot, officials went on to release a list of 47 people whom Russia planned to kill.[6] 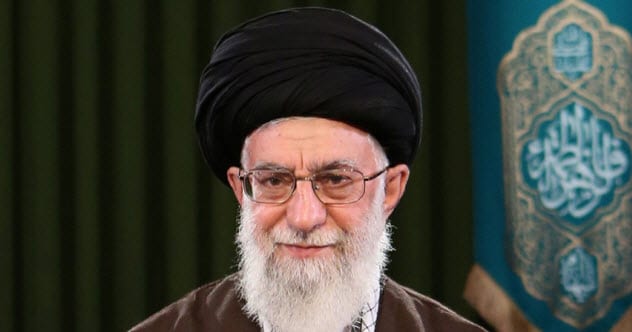 Iran became aware of the spy network after suspecting that CIA agents were actively spying on its nuclear program. A CIA double agent showed the Iranians a secret website that the agency used to communicate with its operatives in Iran. Of course, Iran knew that this couldn’t be the only site, so they went in search of the rest.

When we say “search,” we mean Iran actually used a search engine (Google) to find secret CIA websites on the Internet. Then the government tracked, captured, and executed CIA spies who visited the site. Only a few managed to escape. Iran shared the information with several other friendly nations, including China. Then China used this information to track, capture, and kill CIA spies operating in its territory.

John Reidy, a former contractor with the CIA, blamed the agency for the botched spy operation. Reidy had discovered the flaw years earlier and warned the CIA about it. The agency responded by firing him.[7] 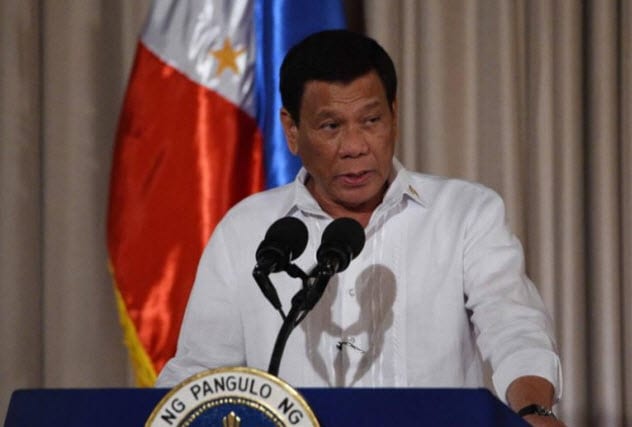 The Philippine government has a not-so-secret hit list of 649 people it considers terrorists. The existence of the list was revealed when the government tried to get the courts to declare the targeted people as terrorists. If that had happened, the court would have unwittingly given the state the power to kill its citizens.

Curiously, the list contained names of several non-terrorists like Victoria Tauli-Corpuz, a United Nations human rights advocate in the country. In fact, lots of the targeted people are known activists and not terrorists. In some instances, the government skipped the names altogether and used aliases like “John Doe” or “Jane Doe.” This would allow the government to add the names at a later date.

The Philippine government insisted that the people on the list were members of the Communist Party of the Philippines (CPP) and its military wing, the New People’s Army (NPA). Human Rights Watch condemned the list, which has been described as President Rodrigo Duterte’s way of getting rid of political critics and rivals.[8] 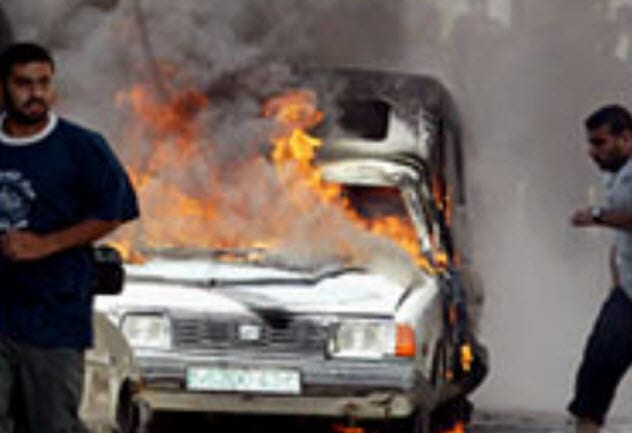 Israel has never hidden the fact that it has a hit list. In fact, in August 2001, the government released a list of seven Palestinians it was planning to kill. Israel claimed that it added the Palestinians to its kill list because the Palestinian Authority had refused to turn them over after terrorist acts were committed against Israel.

Other agencies suspect that the released hit list was a PR attempt by Israel. The country may have wanted to prove to the world that it only killed Palestinians when they refused to cooperate. The move was also a psychological attempt to force the men to flee and desist from launching further attacks against Israel.

The country uses different ways to neutralize the targets on its list. Two common methods are snipers and helicopter-launched missiles. Less orthodox strategies include strapping bombs to the telephones of the targets. Like almost every other nation, Israel does not call the killings “assassinations.” It calls them “targeted killings.”[9]

Palestinians are often the victims of Israel’s so-called targeted killings. This is very controversial in Gaza and the West Bank where helicopter-launched missile attacks have slaughtered lots of civilians. This has increased anti-Israeli sentiments in the areas of the West Bank controlled by the Palestinians. 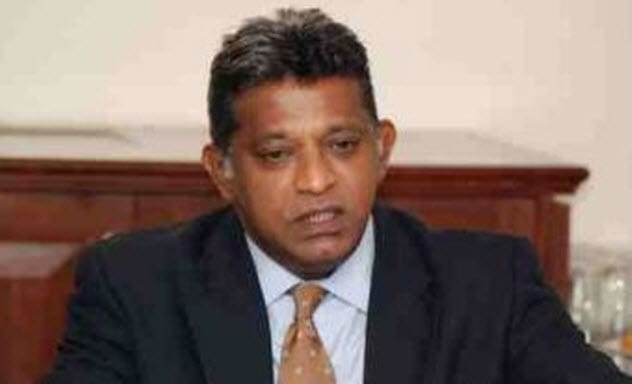 In 2010, it was revealed that the Sri Lankan government had a secret hit list of 35 journalists and NGO workers. The nation’s intelligence agency supposedly ranked the targets according to their importance. However, the government had not killed anybody before the list was leaked.

One of the targets was J.C. Weliamuna, the Sri Lankan director for Transparency International. Two years earlier, he had escaped a suspected assassination attempt when an unidentified person threw a grenade into his home.

The attack was believed to be sponsored by the Sri Lankan defense ministry, which was furious that Weliamuna was representing some Sri Lankans in human rights abuse cases involving the ministry. The government never investigated the attack.

Another person on the list was Dr. Paikiasothy Saravanamuttu of the Center for Policy Alternatives, a Sri Lankan NGO. He received death threats in 2009, a year before the list was leaked. The Sri Lankan government has been implicated in torture, murder, and forced disappearances of 14 journalists since 2006.