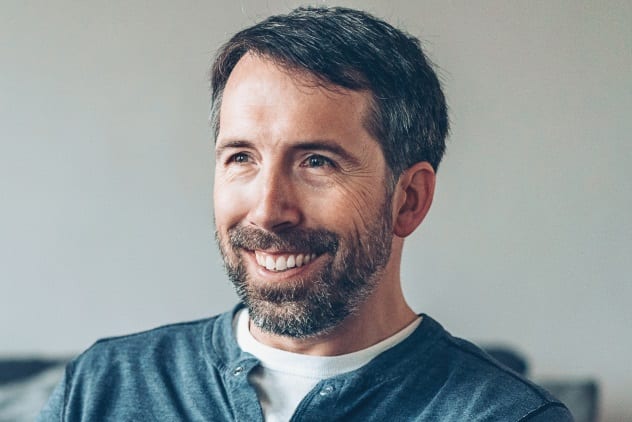 9 A Night At The Opera 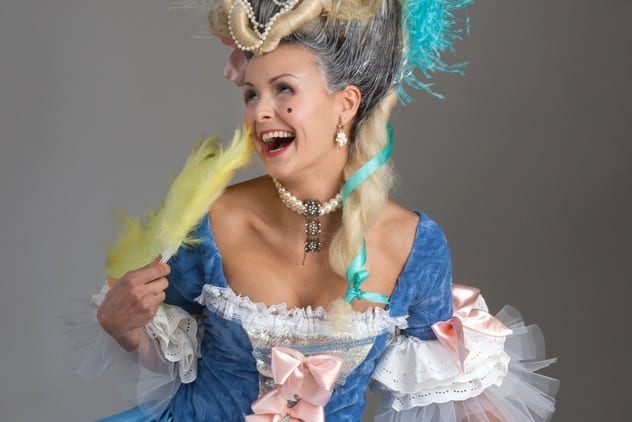 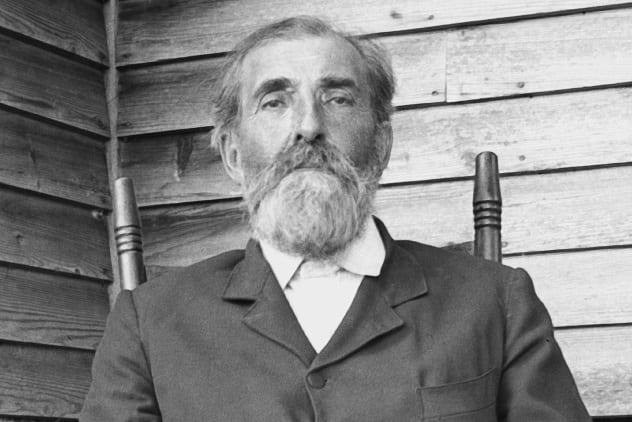 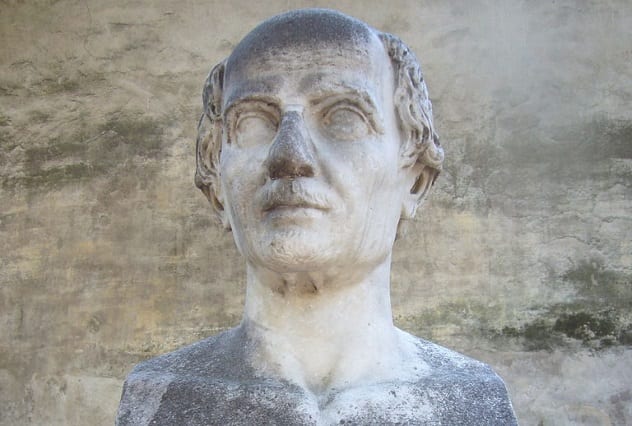 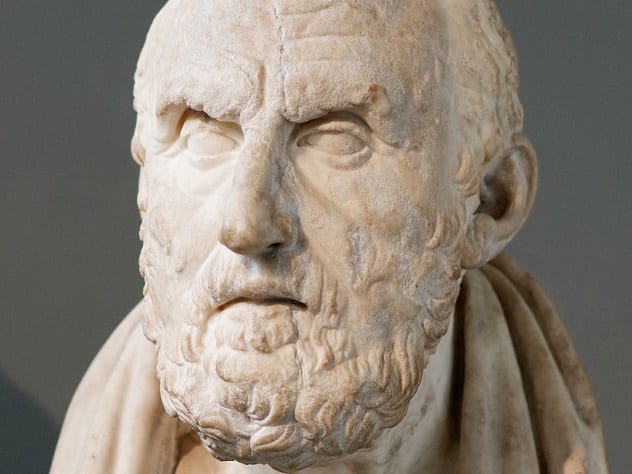 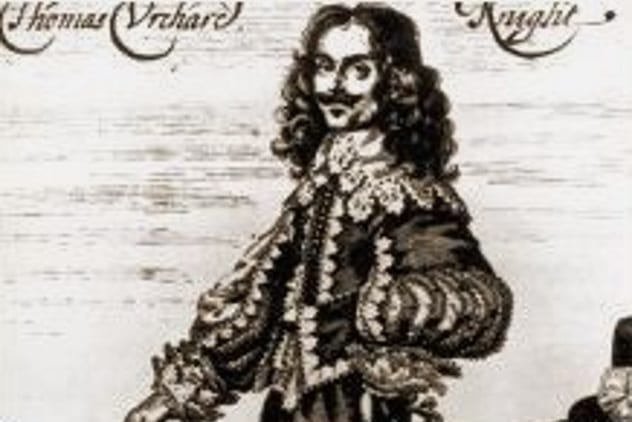 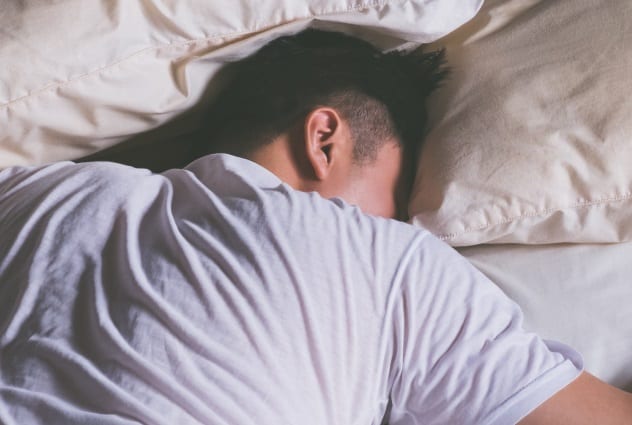 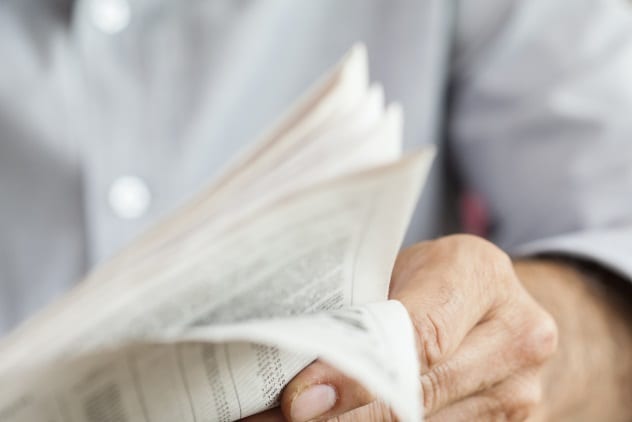 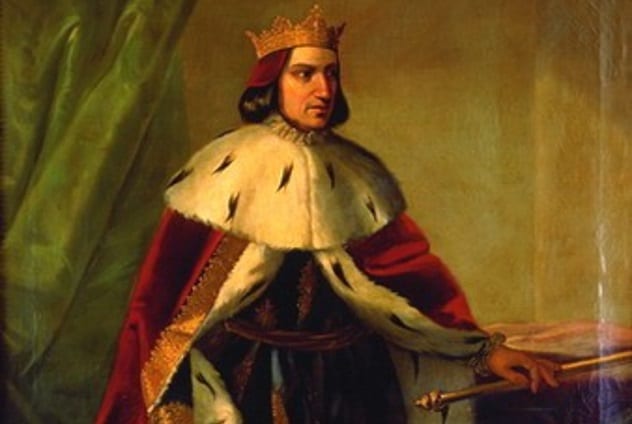