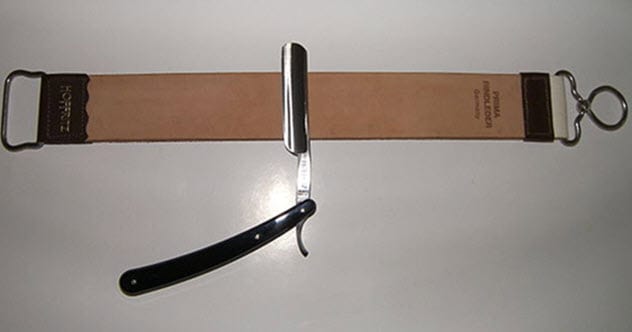 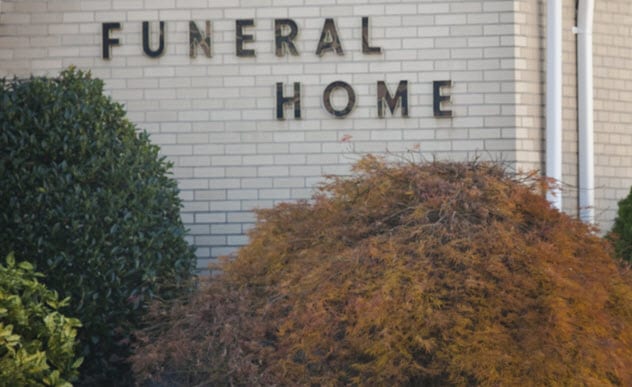 Left shaken by the incident, Gacy called his mother and asked if he could return home. 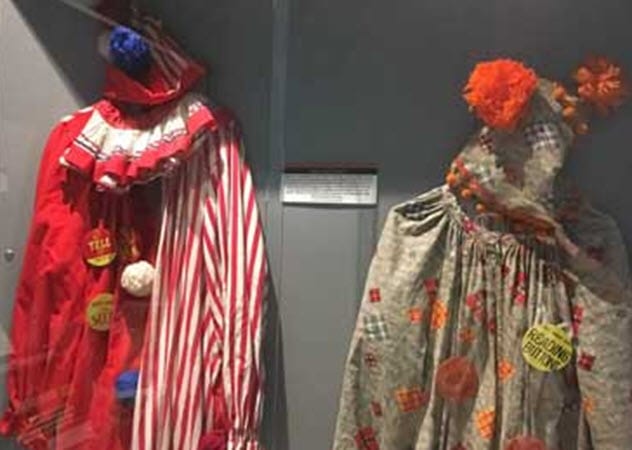 Gacy adopted a secondary personality that still terrifies people today as he was able to hide in plain sight as a respected member of his local community. Dr. Jeffrey Walsh, a criminal justice professor at Illinois State University, explained:

[Serial killers] tend to blend into society relatively efficiently . . . that’s another thing people are disturbed by. Because of how horrible their acts often are, we sometimes think they look different than us or that we would recognize them. The fact is, many of them have regular lives and blend in, so they don’t meet the stereotypical views of what a monster would be like.

7 ‘The Rope Trick’ And ‘The Handcuff Trick’ 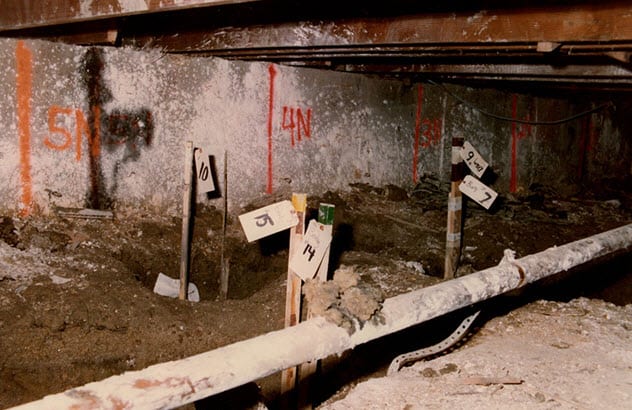 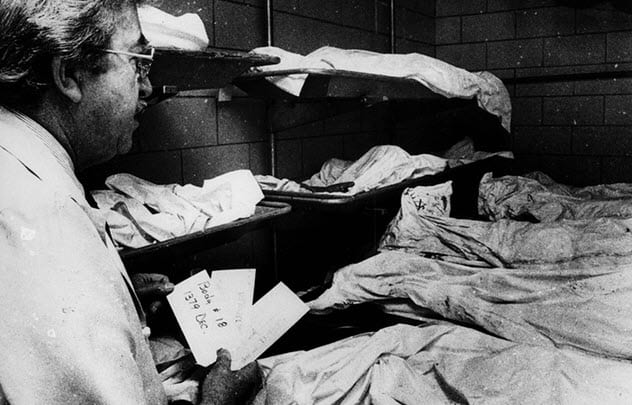 Criminal defense attorney Robert Stephenson strongly believes that Gacy might have had an accomplice. When 18-year-old Robert Gilroy was murdered, Gacy was out of town and a “cloth-like” object had been placed in the victim’s mouth—a different method from what Gacy used. 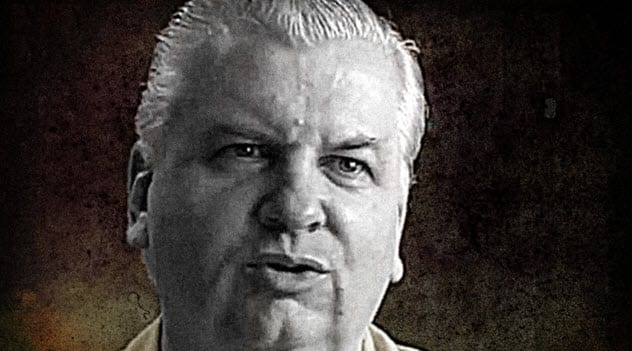 Many of the serial killer’s portraits, which he painted from his prison cell, depicted his alter ego Pogo the Clown. On the reverse of one artwork, he wrote, “Enjoy the painting as much as I enjoyed doing it—J.W. Gacy.” In 2017, following the release of Stephen King’s IT remake in movie theaters, there was new interest in the paintings. 10 Audacious Scams That Shouldn’t Have Worked But Did