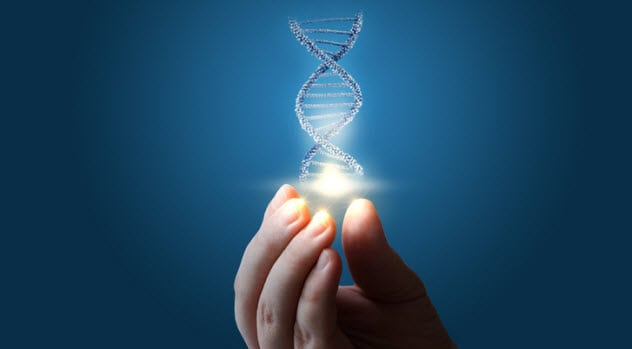 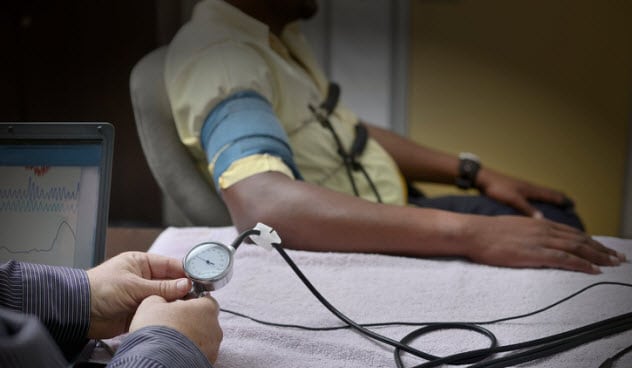 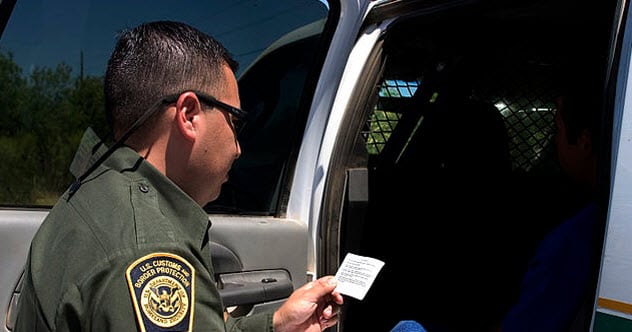 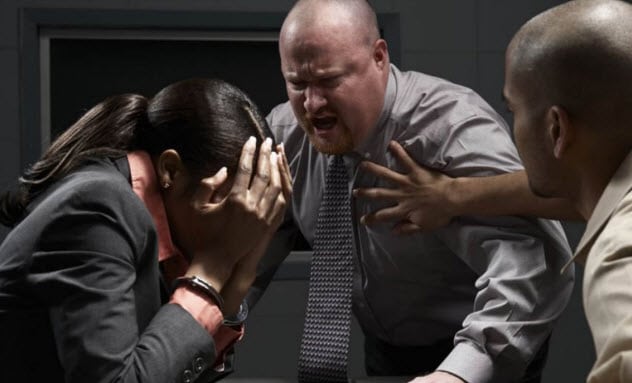 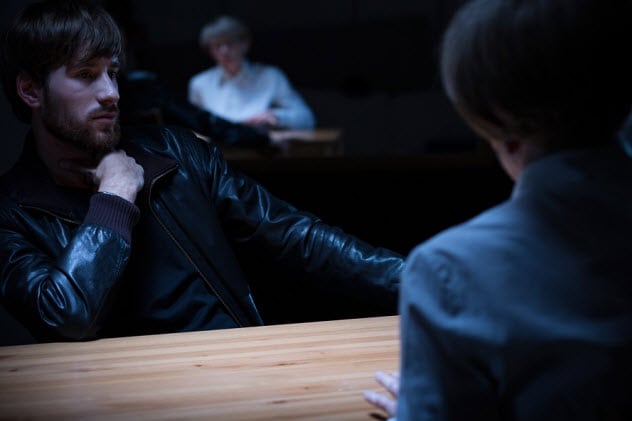 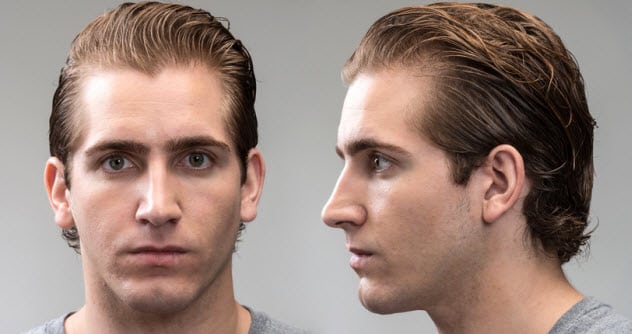 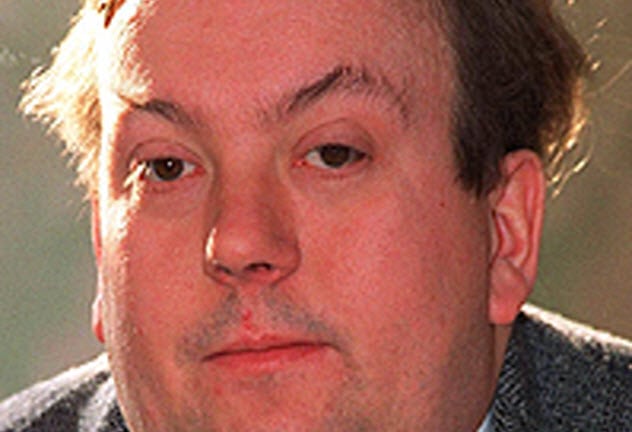 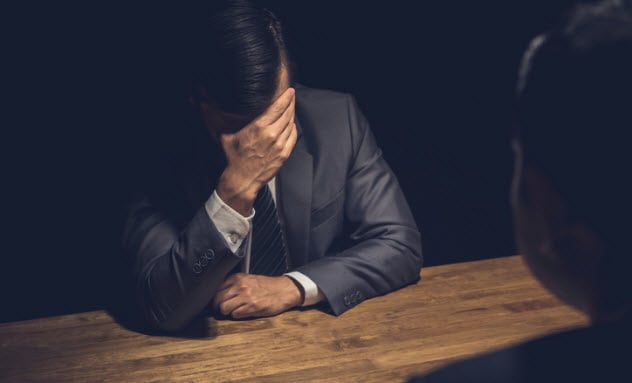 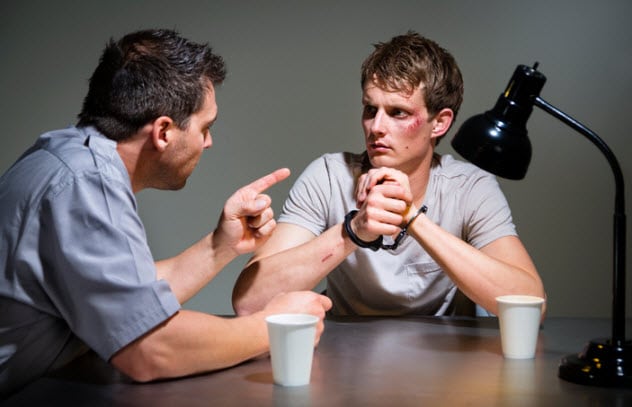 10 Types Of Evidence That Are Less Airtight Than Thought