Dogs are man’s best friends. Agreed! They are faithful, loyal, and reliable. Sometimes, though, things could go the opposite route and these same animals will turn against their owners, mauling them to death.

Although it’s sickening to think about, some dogs will even eat the remains of their owners. The killings are usually gory and scary. While they do not always make the news, they do happen. 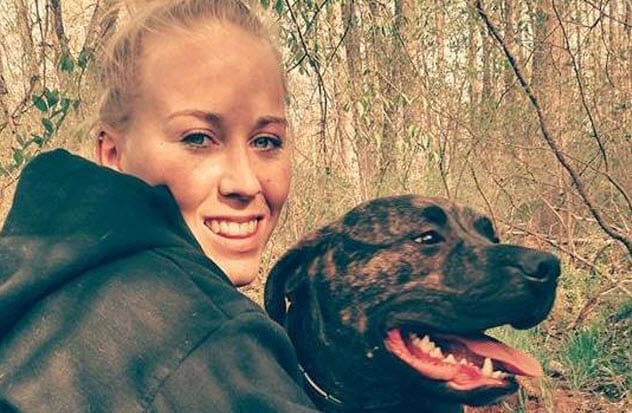 On December 13, 2017, 22-year-old Bethany Lynn Stephens took her two pit bulls for a walk but never returned. The next day, her badly mutilated body was found on a field. Stephens had been killed by her dogs.

The dogs protected her corpse and did not allow anyone to come near. Even the police remained at a distance for several hours until the animals were separated from her. While waiting, police watched one of the dogs eat Stephens’s body.

The scene was so gruesome and unbelievable that people speculated that Stephens was a victim of a rape-murder and not dog mauling as police had stated. However, police concluded that she was killed by the dogs and even released details of her death just to calm people’s nerves that a rapist-murderer was not on the prowl.[1]

Stephens had just moved out of her parents’ house before the attack. However, she had left the dogs in her parents’ home. She lived nearby and used to visit the animals every day to take them for a walk.

This continued until December 13 when the pit bulls turned on her. They pushed her to the ground, biting her in the head, face, throat, hands, and arms. Her hands and arms were bitten because she had tried to use them to fight off the dogs. 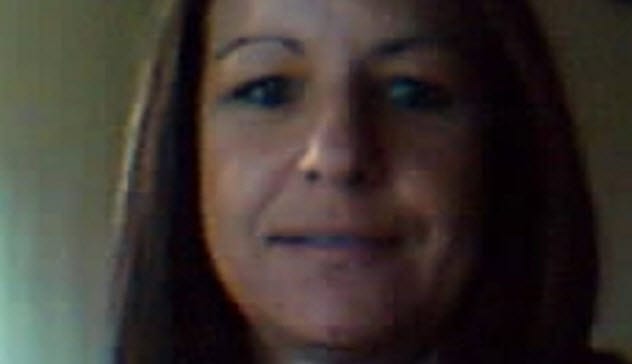 Tania Klemke used to live in Canberra, Australia, with her pit bull–like dog . . . until it bit her to death. On that fateful day in October 2017, neighbors called police after hearing a man screaming in Klemke’s home. Police arrived to find that Klemke had been badly bitten. She died soon afterward. The man was treated for bite wounds and survived.

The dog was known to be so aggressive that even Klemke was afraid of it. Earlier, she had told close friends to avoid visiting because her dog would attack them. Yet she refused to let go of the animal because it had saved her life during a robbery. She could not leave the dog outside, either, because her fence was broken.

The dog often growled and barked at neighbors. Sometimes, it even went to their windows, growling at them as they went about their business. Without warning, it had earlier attacked neighbors (including children) and one of Klemke’s visitors. The friend had required 42 stitches.[2] 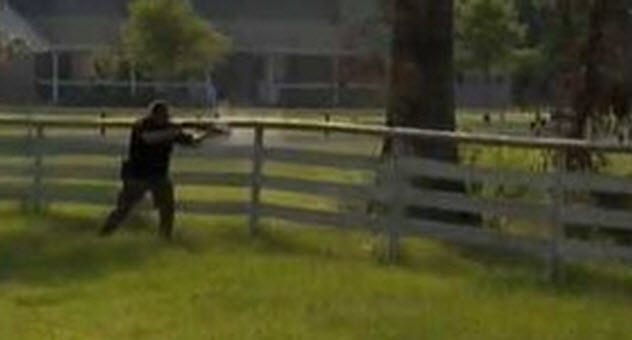 In 2013, 63-year-old Linda Oliver and her husband found a rottweiler-mastiff dog roaming the streets. (Some accounts say it was a Labrador mix dog.) The couple took pity on the animal and adopted it. This innocent act of kindness turned deadly when the dog bit Linda to death few days later.

On the fateful day, Linda found the adopted dog attacking her smaller dog in her yard. She tried to stop the violent assault, but the larger dog targeted her instead. She was badly injured and managed to crawl into the house to call her husband.

By the time authorities arrived, she was dead. Meanwhile, the adopted dog remained in the yard where it stopped officers from entering the home. Officers shot it, but the dog escaped. It was later tracked down and killed.[3] 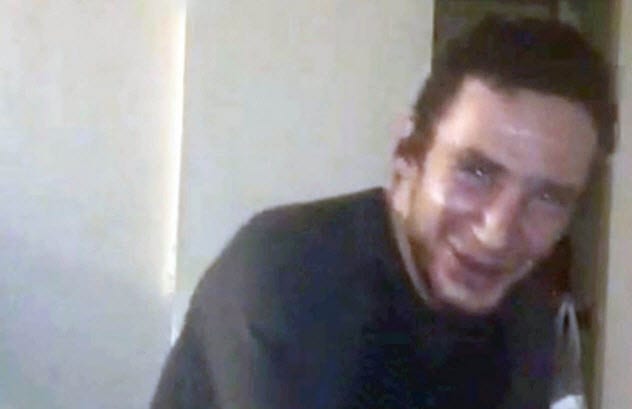 In 2017, Mario Perivoitos was bitten to death by his stoned dog while filming a documentary for the BBC. The BBC crew was at Perivoitos’s home on the night of the attack. They were interviewing and filming him for a documentary about drugs. Perivoitos ended the interview and went to bed after suffering from an epileptic fit, which was caused by the cocaine he had ingested earlier.

His Staffordshire bull terrier, Major, was high on cocaine and attacked Perivoitos while he was in bed. Major bit Perivoitos’s face and neck, causing extensive injuries. Although the BBC crew tried to stop the attack, it continued until police were able to enter the apartment 30 minutes later.

Officers spent 10 minutes trying to open the door, which had been heavily secured in drug dealer fashion. Perivoitos later died in the hospital. Major was found to have ingested cocaine and heroin in an amount that was eight times the approved drug drive limit.[4] 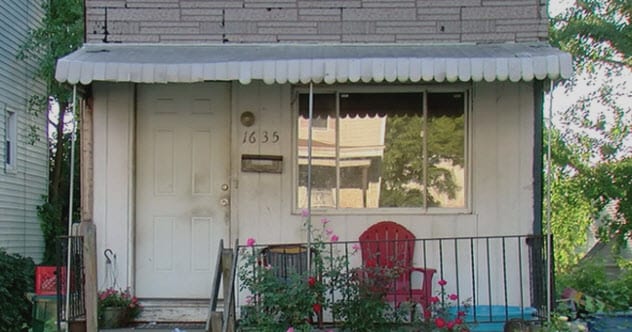 In August 2018, Della Riley suffered a seizure in her Cincinnati, Ohio, home. Her son ran outside for help, and concerned neighbors quickly called for help. However, emergency responders arrived to find Riley’s dog attacking her. The dog was one of two that she and her boyfriend kept. The other dog was not involved.[5]

The vicious dog remained in the house, and paramedics could not enter until police arrived to shoot the animal. One of the bullets struck Riley, piercing her abdomen. An autopsy revealed that she had not been killed by the bullet and was dead before officers arrived. 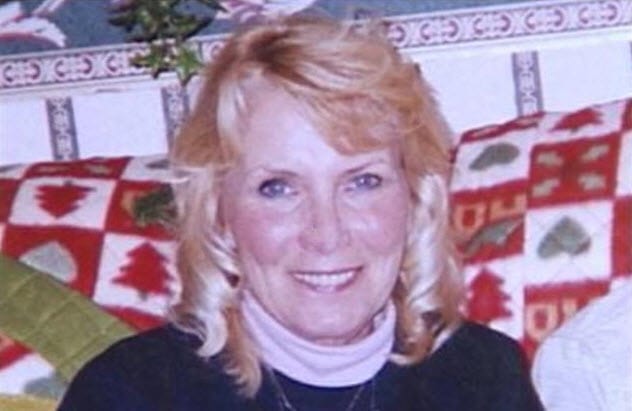 In 2007, 63-year-old Phyllis G. Carroll was bitten to death by one of her dogs. Carroll kept two five-year-old chow mix dogs (a larger male and a smaller female) in her home. Police were unsure which was responsible for the attack even though they suspected it was the larger male. Nevertheless, both dogs were taken to be euthanized.

Police believe Carroll was about to feed the dogs when the male lunged at her and bit her in the arm. Carroll crashed into the ground, where the mad dog proceeded to bite her in the throat. Prior to the attack, Carroll had often complained to friends that her dogs, especially the male, were becoming aggressive.[6] 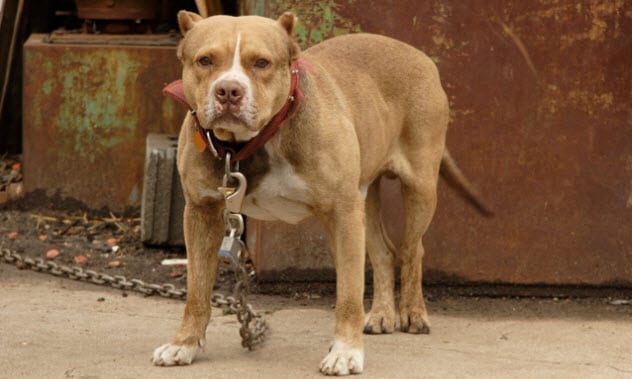 In 2008, 24-year-old Kelli Chapman was mauled to death in her home by her two pit bulls. Her body was found by her husband, Jason Chapman, who called 911 at 6:49 PM that Sunday. The attack happened in the bedroom where the couple slept with their dogs.

Kelli had received extensive bite wounds in her forearms during the attack. Some of the furniture in the bedroom was also damaged. Both indicated that Kelli had tried to fight off the dogs. It is suspected that the dogs mauled Kelli when she had a seizure.[7]

Kelli’s death was not the first time that a dog had been involved in a death at the home. Another incident had occurred two years earlier, although the dog was on the receiving end that time. In 2006, police had broken into the Chapmans’ home during a drug raid. The couple’s pit bull attacked the officers, biting one and trying to bite another. The dog was shot. 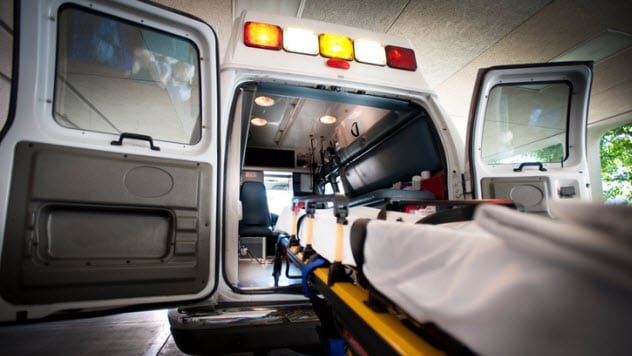 In 2008, 74-year-old Lorraine May from Florida was bitten to death while trying to stop a fight between her dogs—an 11-year-old golden retriever mother and her six-year-old Australian shepherd mix son. The animals had never gotten along and were fond of fighting.

Although it was not determined whether one or both dogs were involved, the bite could have been unintentional. May probably attempted to break up the fight incorrectly, causing one of the dogs to attack her. To be clear, it is inadvisable to single-handedly break up a dog fight.[8]

A minimum of two people is required to stop a dog fight. Each person will lift the dog’s hind legs off the ground and carefully take the dogs apart. (Don’t grab the dog’s head or body.) Another method is to throw a blanket over the heads of the dogs or just throw something at them. Water can also be sprayed on them if you have a hose handy. 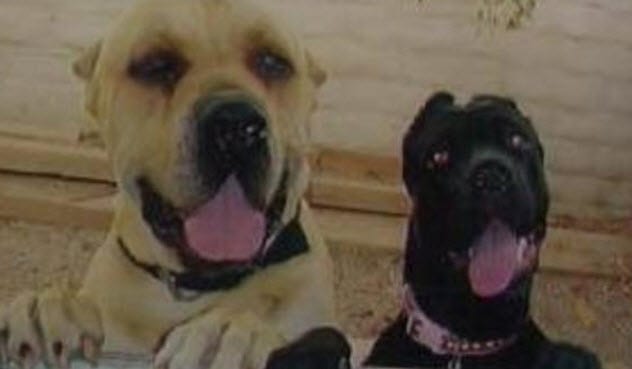 In 2009, 38-year-old Hill Andrew Williams was bitten to death by his two mastiff dogs in his California home. While the cause of the attack remains unclear, it is suspected that the two mastiffs, a 52-kilogram (115 lb) male called Butter and a 41-kilogram (90 lb) female called Ivory, mauled Williams after he interrupted them having sex.[9]

Neighbors called the Rancho Mirage police department after finding Williams bleeding in his backyard. A friend who visited the scene said that Williams was badly injured on his arms. Police found both dogs in the backyard. Meanwhile, Williams was pronounced dead at the hospital.

1 Unnamed Woman And Her Son 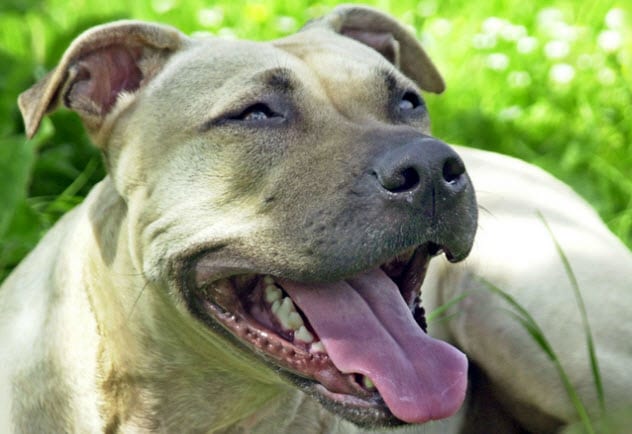 A 52-year-old unnamed woman and her 27-year-old son were killed by their Staffordshire terrier in Hanover, Lower Saxony, Germany. No one had known of the attack, and emergency services were only called after a neighbor saw the body of either the mother or son through the window. Firefighters captured the dog before they could reach the bodies.

Just like the US, dog attacks are not alien to Germany. In an attempt to reduce the number of maulings, the government of Lower Saxony had earlier introduced a special “dog holding license” for people wanting to buy a dog. Holders of the license are given a test before they can buy the animal, with a second test to follow less than a year after purchase.[10] 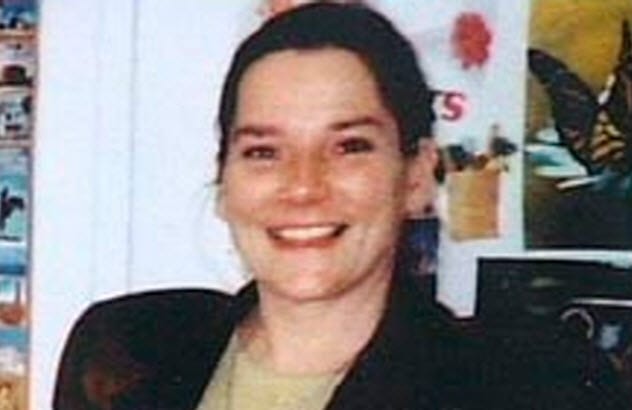 The animals involved here were actually wolf dogs. That is, a hybrid of a wolf and a dog. In 2006, 50-year-old Sandra Piovesan was killed by nine wolf dogs she kept in the backyard of her Westmoreland County, Pennsylvania, home.

Piovesan also kept two rottweilers, although they were separated from the wolf dogs. She had divided her backyard, which was said to be as wide as a three-lane road, into three sections. The wolf dogs lived in one, their puppies lived in another, and the rottweilers lived in the third.

Piovesan registered the wolf dogs as dogs. That way, she would not have problems with the Pennsylvania Game Commission, which licenses people and facilities to own, breed, and sell wolf dogs. She also fed the animals raw meat, including roadkill and any other meat she could find. Neighbors often complained that the stench of the meat made the neighborhood smell terribly and that the wolf dogs created a disturbance at night.

A friend said the wolf dogs behaved like wolves and considered Piovesan to be the leader of the pack. One of the animals could have attacked her to try to take over as pack leader. Before the attack, the wolf dogs had fought among themselves and killed one of the older animals in what is believed to have been an attempt to rise higher in the pack hierarchy.[11]

On the flip side, read some amazing stories of dogs that saved lives on 10 Extraordinary Dogs That Saved Lives and 10 True Stories Of Dogs Taking Down Criminals.