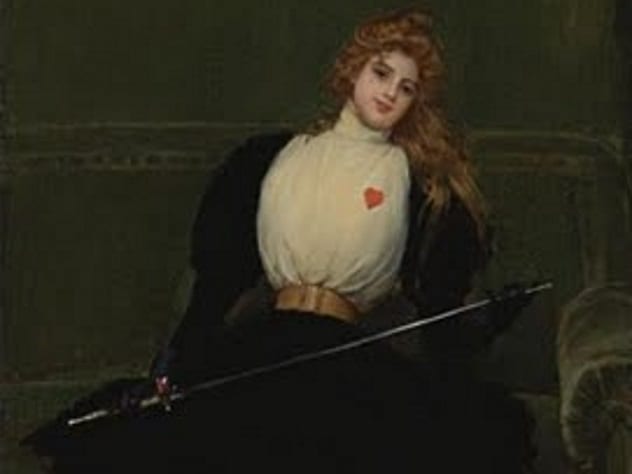 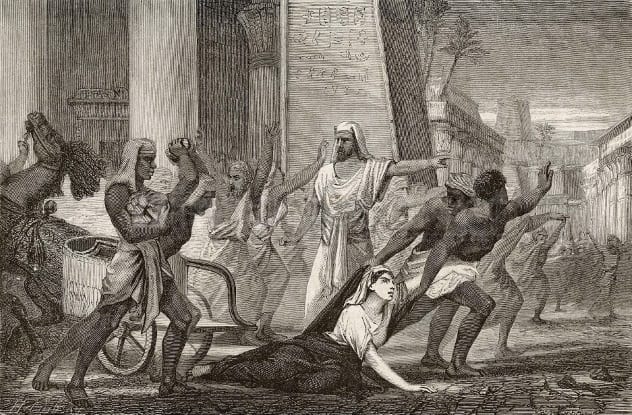 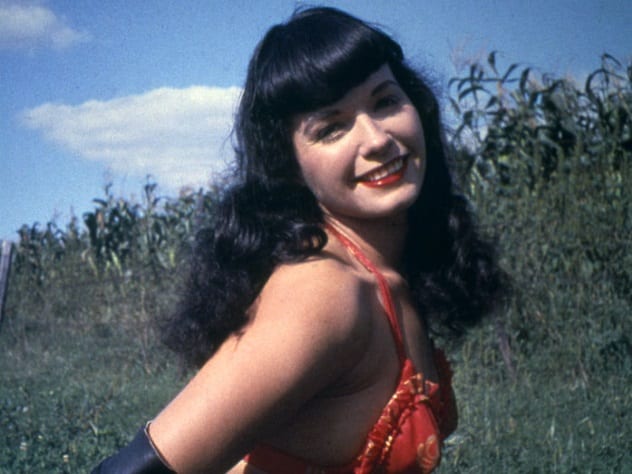 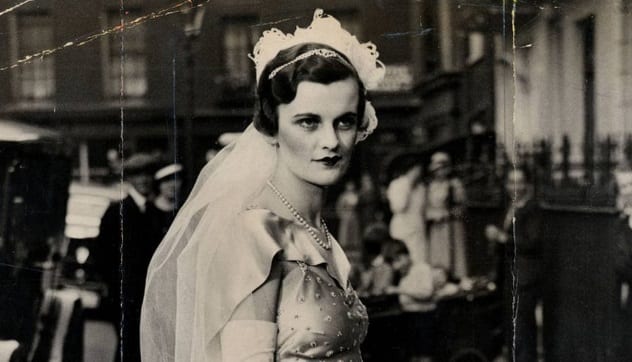 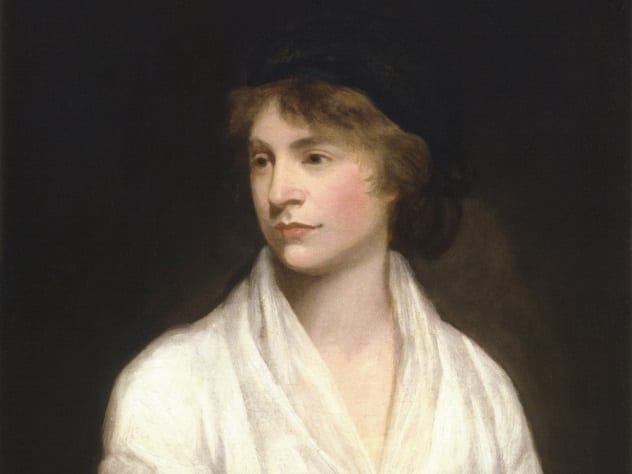 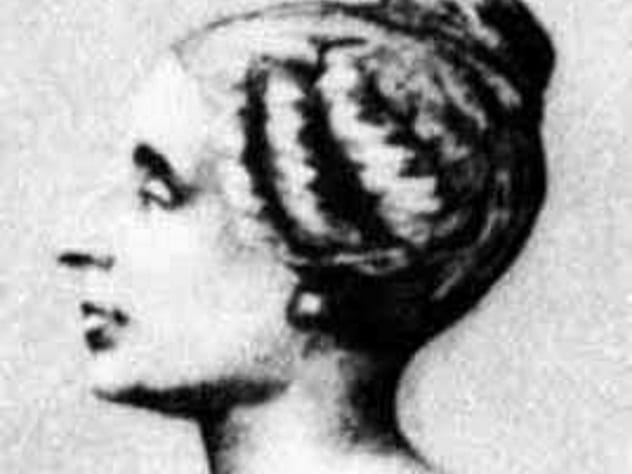 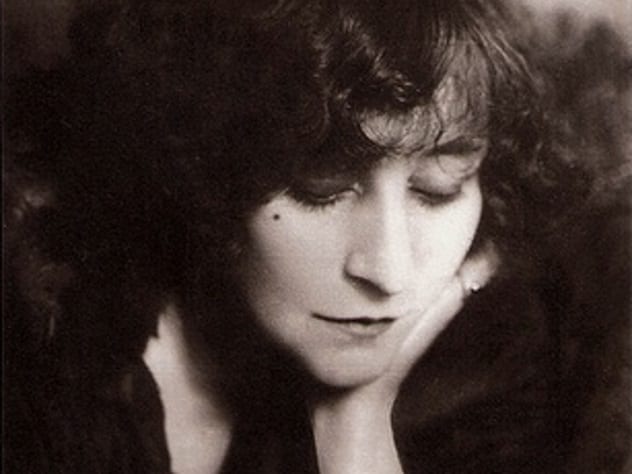 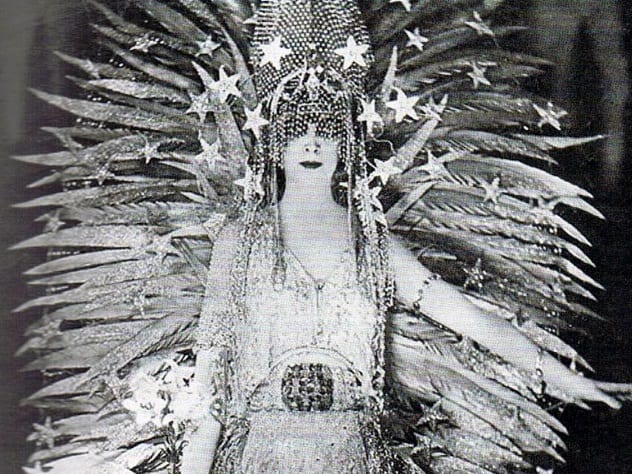 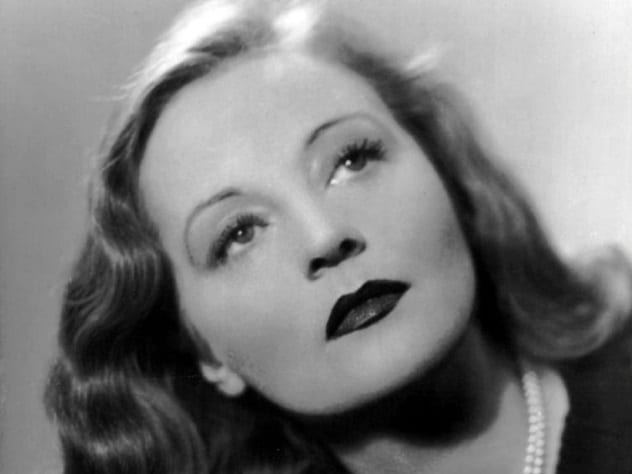 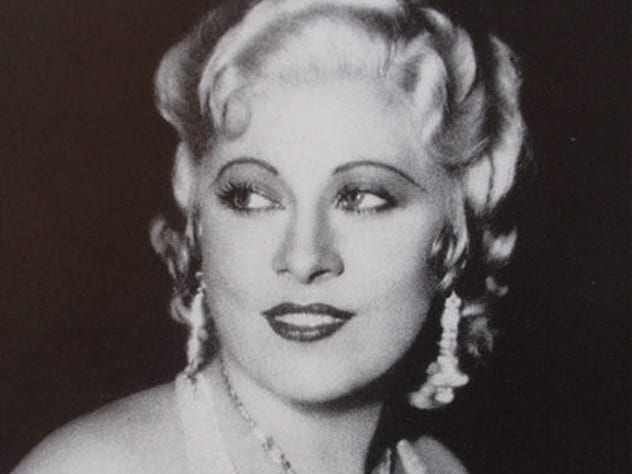 10 Amazing Stories From The Dynasty Of The Terra-Cotta Warriors