The switch between the calendars caused several ridiculous events, like countries skipping ten days at a time. Imagine going to bed on July 4 and waking up to find that it’s now July 15. Places like Sweden tried to avoid this by making smaller changes. However, they failed and ended up with bizarre dates like February 30.

The Gregorian and Julian calendars are not the only calendars that caused such bizarre problems. The Roman, French Revolutionary, and Soviet calendars each brought their own headaches. 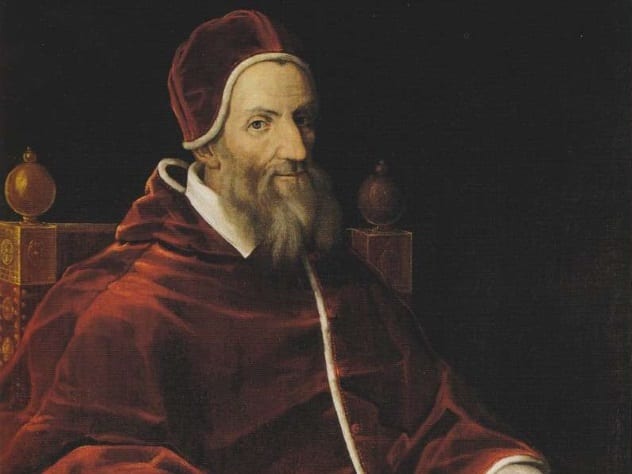 The Julian calendar was the dominant calendar in Europe before 1582. It was proposed by Julius Caesar in 46 BC and enacted at the start of the next year to correct terrible errors in the Roman calendar (more on this shortly). However, the Julian calendar had its own problems.

The average Julian calendar year is 365.25 days long, due to the occasional leap year. However, a solar year is actually 365.24219 days. This means the calendar was off by 11 minutes and 14 seconds per year. This seems small, but it does add up. The calendar was about ten days off 16 centuries later.

This caused problems when planning Christian holidays like Easter, which falls on the first Sunday after the first full moon after the vernal equinox. However, the Julian calendar had fallen out of sync with the Sun, and Easter came earlier than it should.

In the 1500s, Pope Gregory XIII contracted astronomer Christopher Clavius to work on a new calendar based on an earlier suggestion by physician Luigi Lilio. The result was the Gregorian calendar. In 1582, the pope suggested that the whole of Europe skip ten days to be in sync with the new calendar. Several religious European kingdoms obeyed and jumped from October 4 to October 15.[1] 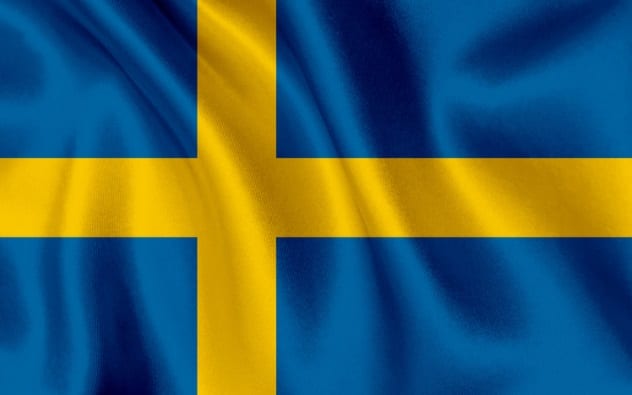 Sweden’s first attempt to adopt the Gregorian calendar ended in disaster—and the only recorded February 30 ever.

In the late 1600s, the Swedish Empire decided to switch from the Julian calendar to the Gregorian calendar. Instead of skipping 11 days in one fell swoop, it decided to skip every leap year from 1700 until 1740. So there would be no February 29 until 1740.

For some reason, the empire had only skipped one leap year by 1708, taking it out of sync with the Julian and Gregorian calendars. Sweden had two choices at this point: It could either add an extra day to its year to rejoin the Julian calendar or skip ten days to join the Gregorian calendar. They chose the former.

In 1712, Sweden added an extra day to February. Considering that 1712 was already a leap year, the extra day extended February into a full 30-day month.[2] Sweden later switched to the Gregorian calendar in 1753. It skipped 11 days and went from February 17 to March 1. 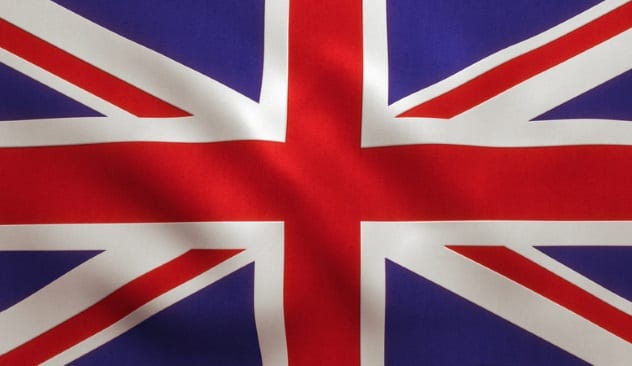 While most of Europe adopted the Gregorian calendar in October 1582, Britain stuck to its guns and continued using the Julian calendar until September 1752. The switch was ordered two years earlier, when Parliament passed the Calendar (New Style) Act of 1750.

The first switch happened in 1751, when Britain had a 282-day year. The year started on March 25 (the new year in the Julian calendar) and ended on December 31 of the Gregorian calendar. However, Britain was still out of sync with the rest of Europe by 11 days. It made up for this by jumping from September 2, 1752, to September 14, 1752.

The change was controversial. Some accounts claim that people protested, screaming, “Give us our eleven days.” Other accounts mention a man called William Willett, who bet that he would dance for 12 days and 12 nights. He started dancing during the night on September 2 and stopped the next morning, which was September 14. He won the bet.

However, there were real concerns that the switch shortened everyone’s life by 11 days. There were also concerns that the new calendar was a ploy to make the empire pro-Catholic. Nevertheless, the government moved the beginning of its tax year from March 25 to April 5 so that it would not lose 11 days of tax income.[3] 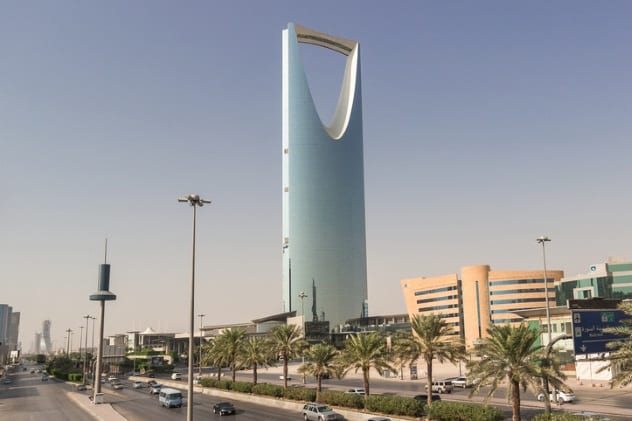 The Islamic Hijri calendar typically has a 354-day year divided into 12 months of 29 or 30 days. This means it is 11 days shorter than the Gregorian calendar’s year. This has caused headaches for the government of Saudi Arabia, since most of the countries it does business with use the Gregorian calendar. 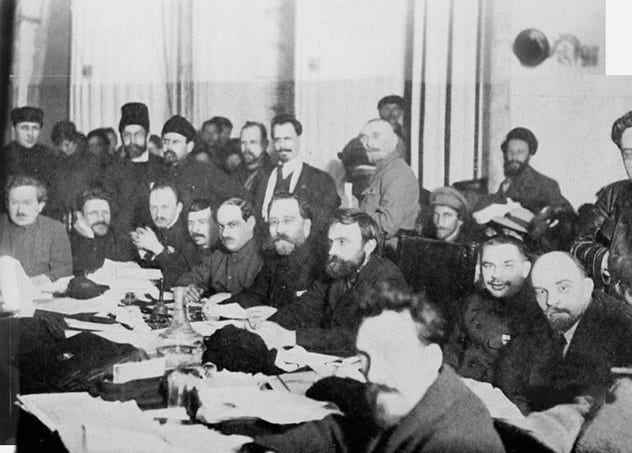 In November 1917, the Bolsheviks launched a revolution to overthrow the Russian government. The revolution soon turned into a war, which the Bolsheviks won. This marked the beginning of the Soviet Union and the ascension of revolution leader Vladimir Lenin as its first leader.

The Bolsheviks initially suggested the removal of a day from every year for the next 13 years before settling on skipping the 13 days at once. So they went from January 31, 1918, to February 14, 1918.[5] The switch in calendars is the reason the November 1917 revolution is called the October Revolution. It was late October according to the Julian calendar. 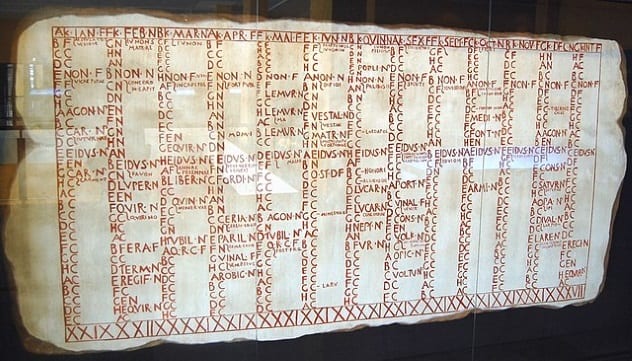 The Roman calendar was a lunar calendar based on the direct observation of the Moon by ancient Roman priests. The calendar initially had a 304-day, ten-month year that started in March and ended in December. January and February were later added when the year was increased to between 354 and 355 days.

The priests’ observations of the lunar cycles were not accurate. They also deliberately avoided leap years over superstitions. Things got worse when they started receiving bribes to declare a year longer or shorter than necessary. Some years were so long that an extra month called Intercalaris or Mercedonius was added.

Julius Caesar created the Julian calendar to correct the flaws of the Roman calendar. However, he could not switch until the missing dates of the Roman calendar were recovered. So he extended 46 BC to a 15-month year of 445 days. The two extra months were added between November and December. The year is remembered today as the “the last year of confusion.”[6]

4 France Destroyed The Entire Calendar In 1793 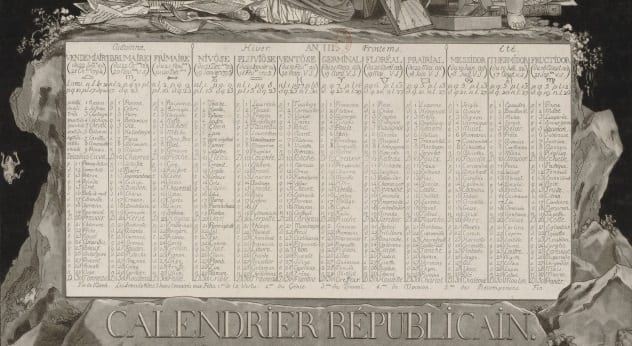 In the late 1700s, French peasants rose against the powerful French monarchy. This was the infamous French Revolution. The angry peasants executed King Louis XVI and his wife, Marie Antoinette, at the guillotine. However, they did not achieve their aims before Napoleon Bonaparte seized power in 1799.

On November 24, 1793, the revolutionaries introduced the French Revolutionary calendar (also called the Republican calendar) in an attempt to separate state from church. The calendar had the regular 12 months with 365 or 366 days. However, every month was 30 days long. The remaining five or six days were month-less and added to the end of the year.

There were no weeks. A month was split into three decades of 10 days. Citizens worked for nine days and rested on the tenth. The first problems arose over the insufficient number of rest days; workers rested for just three days a month.

The revolutionaries also had problems with the leap years. They had their leap years on odd-numbered years 3, 7, and 11, even though they declared every fourth year would be a leap year. France reverted to the Gregorian calendar on January 1, 1806. The Revolutionary calendar was briefly introduced again in 1871.[7]

3 The Soviet Union Also Destroyed The Calendar In 1929 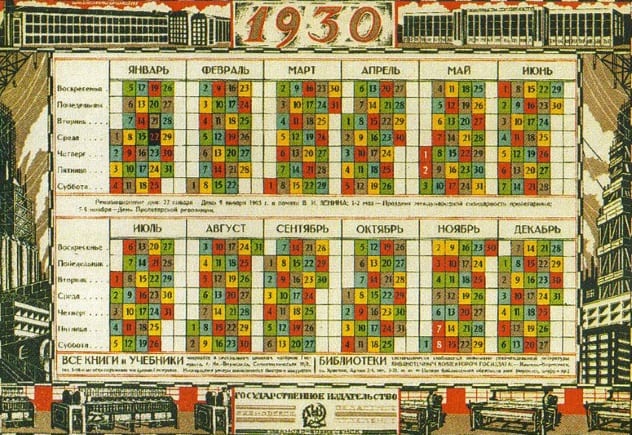 France isn’t the only nation guilty of tinkering with the calendar to its own detriment. The Soviet Union did the same thing. In 1929, the Stalin-led Soviet Union introduced the nepreryvka (“uninterrupted”) week in an attempt to keep factories running every day and to separate state from religion.

The uninterrupted week calendar was based on the Gregorian calendar. A week was shortened to five days—without Saturdays and Sundays. Each day was denoted with a Roman numeral or color, and citizens were issued Roman numerals or colors to indicate their day off. This meant that workers worked for four days and rested on the fifth.

However, closely related people had different days off. Wives worked when their husbands were home, children were home when their parents worked, and so on. This separated friends and broke up families. The government tried solving this by allowing families get the same day off. It did not work.

So the government introduced the six-day chestidnevki week calendar on November 23, 1931. Everyone worked for five days and had the sixth day off. This destroyed productivity because people were not getting enough rest. The machines also broke down because they were being overworked. The Soviet Union reverted to the regular Gregorian calendar in June 1940.[8] 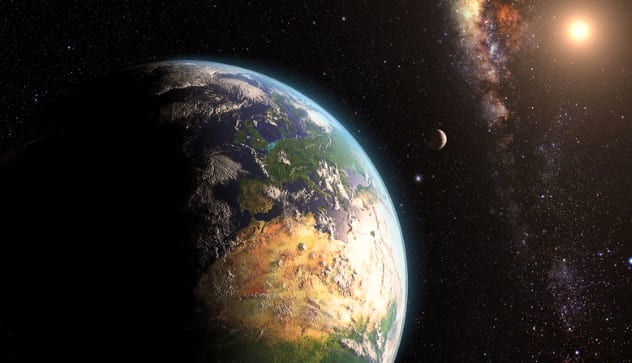 We’ve already made up for this with leap years, but the Gregorian calendar is still 26 seconds off. That will mean being off by a whole day by 4909. So in the distant future—if humans are still a thing—we’ll need to remove that extra day from the year 4909. Maybe they could declare a reverse leap year and make February 4909 run for only 27 days.[9] 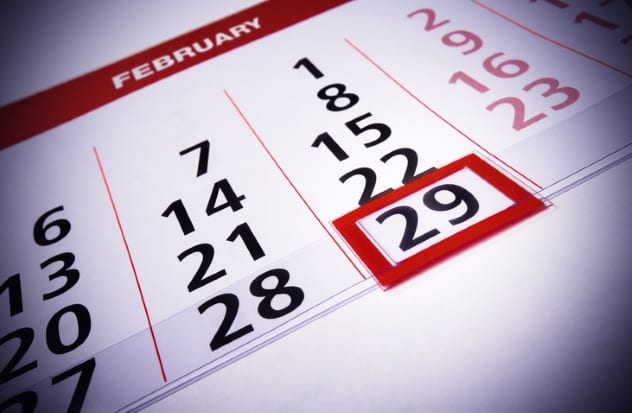 We already mentioned that the Julian calendar is out of use. However, it survives because the Eastern Orthodox Church uses it to determine its festivals. Many of its flaws have been corrected by Serbian scientist Milutin Milankovic with the Revised Julian calendar, which he proposed in 1923.

Read about more oddities of timekeeping on 10 Interesting Conceptions On The Nature Of Time and 10 Lesser-Known Facts About Time Zones.