Nostalgia is considered to be a strong sense of longing or affection for the past. Whether it’s a childhood memory, a song, or a smell, nostalgia is a part of many people’s lives. Yet most people don’t truly understand it.

Why does it happen? Is it a physical feeling, or is it all in our heads? When did it begin? These 10 astounding facts about nostalgia will answer all these questions and more.

10 It’s Not Just About Memories 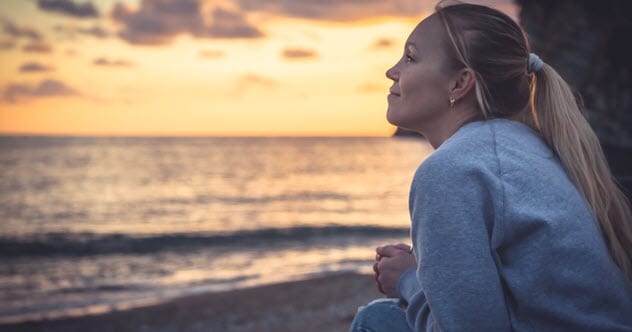 Most people would consider nostalgia to be a connection with good memories of the past. However, it is clear that nostalgia has little to do with memories themselves. The feeling of nostalgia is actually related to emotional states, not memories.

Our minds connect different emotions with time periods and places from our past, leading us to miss those experiences from our past. For example, one could remember having played at the park as a child. Though a child may have felt many negative emotions during that trip to the park, the person’s mind will block that out, leaving him with only a happy memory of the experience.

The thoughts themselves are a base that the mind can use to link to emotions. But the mind is not as trustworthy a source as it may seem. It changes our memories in a way that makes us feel that the present is never as good as the past. This connection of emotions to memories is what makes a nostalgic recollection different from a regular memory.[1]

9 It Used To Be Considered An Illness 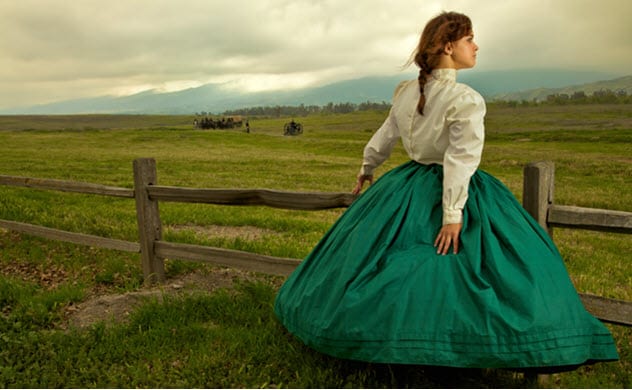 Though nostalgia is considered a common feeling, it had a very different meaning in the past. The term was coined in 1688 by Swiss physician Johannes Hofer. In a medical report, he wrote that nostalgia was a deadly disease with no cure.

Even before this, nostalgia was associated with Swiss soldiers, who were easily affected by the disease. In fact, a particular Swiss song called “Khue-Reyen” caused such strong nostalgia that playing it was punishable by death.[2]

After Hofer’s report, there were many ideas about how to cure nostalgia. Leeches, stomach cleansing, and other horrifying treatments were put into use. After the Civil War, US military doctor Theodore Calhoun even suggested bullying as a solution. He felt that soldiers who suffered from nostalgia were weak and that bullying would make them stronger.


8 It Has Many Health Benefits 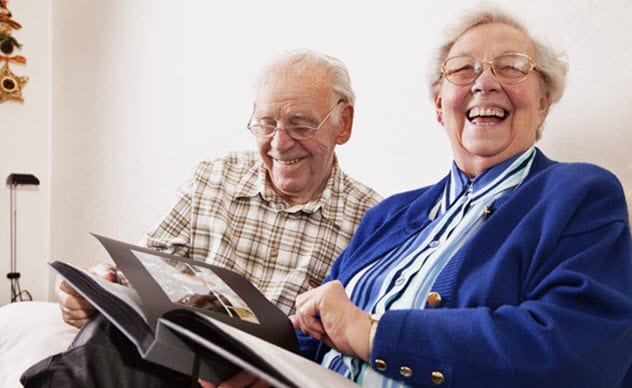 Over time, the image of nostalgia improved. It is now considered to have many positive mental impacts. As scientists further developed an understanding of nostalgia, the health benefits became clear.

Psychology professor Krystine Batcho has found that feelings of nostalgia can boost positivity and creativity. The calming feeling that nostalgia brings can also reduce stress. Batcho said, “What nostalgia enables you to do both emotionally and cognitively is keep track of what has remained stable, giving you some sense of continuity that grounds you.”

Nostalgia can even help with depression as the act of recalling memories can help prevent loneliness and anxiety. Nostalgia is also known to help strengthen social skills and personal relationships.[3] 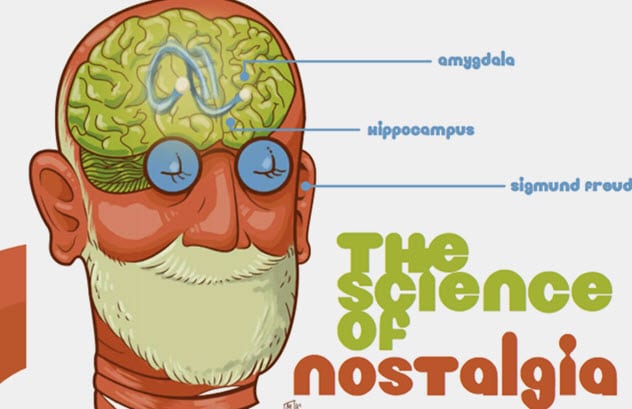 Though nostalgia may appear to be no more than a strange, mood-boosting feeling, it actually affects the decision-making process heavily. When thinking about happy memories of the past, people want to replicate those memories in the present.

However, this presents some problems. As nostalgia is a glorified version of the past, any bad things about that time are dismissed in favor of a strong sense of longing. This leads to people repeating good habits because it makes them feel good. For example, nostalgia often makes people want to volunteer because it gives us happy feelings and the memory will make us want to go back.

However, it can also lead to bad habits. This is why many children who grew up with abusive parents will marry an abusive spouse. Despite being aware that these are poor traits, humans subconsciously favor things that remind us of our past, whether it is good or bad.[4]


6 Smell Is The Driving Force Of Nostalgia 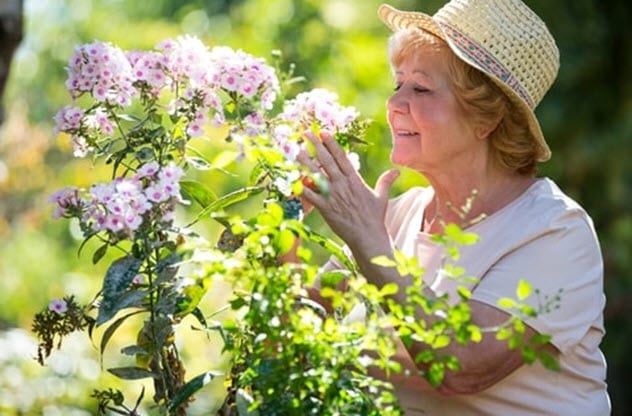 Interestingly, nostalgia can be triggered by more than common things, such as hearing an old song or seeing a place that reminds us of our childhood. In fact, smell is far more important to the development of nostalgia than any other sense.

The link between smell and emotion began in the early 1900s with well-known neurologist Sigmund Freud. The nose connects to the olfactory lobe, a part of the brain that plays a role in causing emotions. As a result, odors are able to produce a stronger impact on emotion than any other sense.

This phenomenon, known as olfactory-evoked recall, is the reason why bakeries will allow the smell of their goods to flood through the store. For example, the smell of freshly baked cookies will often trigger strong feelings of nostalgia. Of course, this makes customers more likely to purchase the cookies because they feel attached to them.[5] 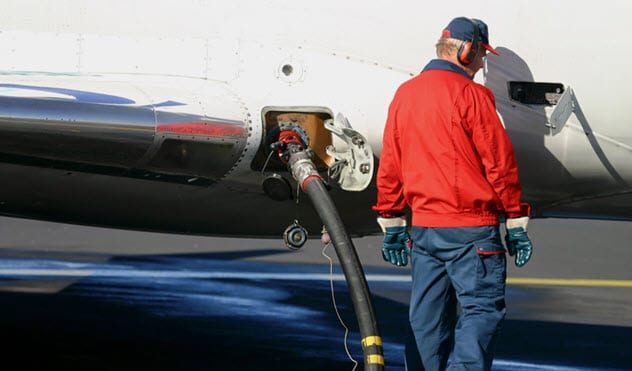 In 1991, researchers conducted an experiment using consenting participants selected at random in the Water Tower Place shopping mall in Chicago. The goal was to determine how people of different ages are impacted by nostalgia.

In the experiment, a total of 989 individuals were asked what scents reminded them of their childhood. It turned out that nearly 87 percent of the subjects born in 1930 or later displayed signs of olfactory-evoked recall, while only 61 percent of those born before 1930 did.

This implies that younger people tend to have more scent-induced nostalgic feelings than older people. This makes sense because a person’s sense of smell usually worsens with age.

More interesting is the difference between the responses of the older and younger people. The subjects born before 1930 generally said that smells such as pine, oak, and meadows led to feelings of nostalgia. On the other hand, those born in 1930 or later said that things such as plastic, airplane fuel, and scented markers caused the sensation for them.[6]

These results suggest that older people are more nostalgic about natural scents, while younger people feel more nostalgic about artificial smells. Though these results may seem useless, it could lead to problems in the future. If the environment is in danger one day and the current adult population feels no sense of nostalgia for nature, they may be less likely to feel any motivation to help.


4 It Can Happen With More Than Past Memories 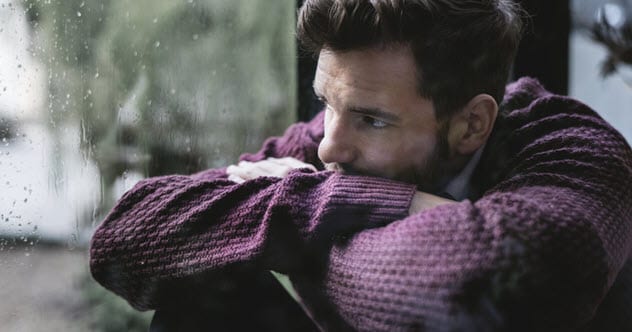 People can also feel nostalgia for things happening in the present. Known as anticipatory nostalgia, this occurs when one begins to feel a longing for parts of the present before they disappear in the future.

This version of nostalgia has many negative impacts on the mind. Living in the moment is commonly associated with traits such as reduced stress and positive emotional states. However, with anticipatory nostalgia, we take ourselves out of the moment, live in a fake version of the future, and long for the past. The irony is that the past in this case is the present that we are living.

According to the results of a study led by psychology professor Krystine Batcho, anticipatory nostalgia leads to weaker relationships and worse social skills. This means that anticipatory knowledge leads to feelings of sadness as opposed to the happy feelings of regular nostalgia.[7] 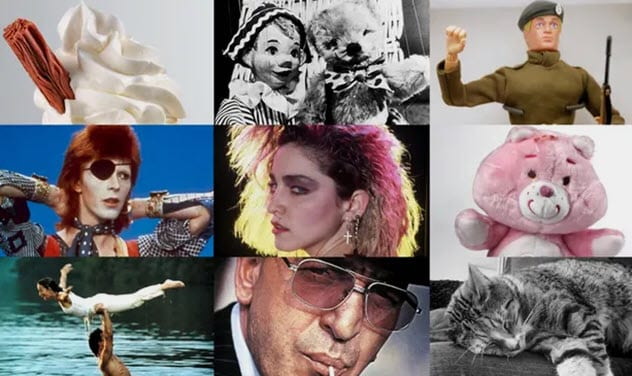 In the past decade, nostalgia has become extremely important to society. This is mostly because of a psychologist named Constantine Sedikides. He felt nostalgic after moving from North Carolina to England. Sedikides found that his nostalgia made him feel happy and optimistic about his future. This inspired him to research nostalgia further, which soon inspired other universities to do the same.

Nostalgia has become a new field of study for psychologists, with hundreds of academic papers written about it all around the world. It has now been confirmed that nostalgia has been found to impact the populations of 18 countries in five continents. It is truly a universal feeling.

Sedikides said about nostalgia: “[It connects] the past to the present, pointing optimistically to the future. [It is] absolutely central to human experience.”[8]

With research about this feeling sweeping universities around the globe, it is clear that our fascination with nostalgia as a society is at an all-time high. 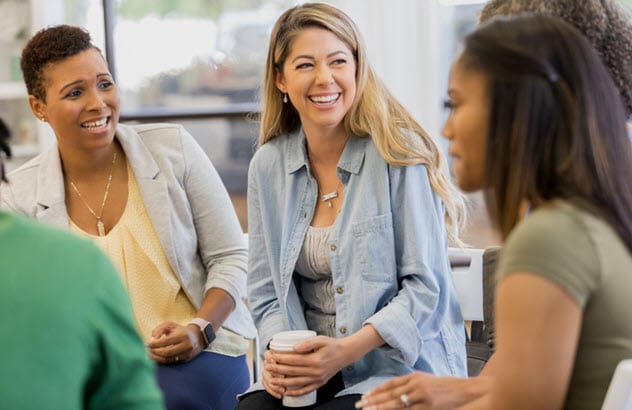 All this increased research about nostalgia in the scientific community has led to proposed applications that will positively affect many people. Most prominently, researchers have been working on a way to use the positive emotions gained from nostalgia in a group therapy setting.

Illnesses such as Alzheimer’s and depression could be helped with nostalgia-based therapy. So could people in support groups. Tim Wildschut, an associate of psychologist Constantine Sedikides, believes that nostalgia can be used to direct victims of terrible events away from their trauma and toward positive memories.

Furthermore, group-based nostalgia can help to reduce stigmas about certain groups. In a test led by Wildschut, a group was asked to think of a positive memory about someone who is overweight.

At the end of the experiment, it was found that the nostalgic feelings derived from the memories led to an improved attitude toward overweight people. The same result occurred when replacing overweight people with disabled people or the elderly.[9] 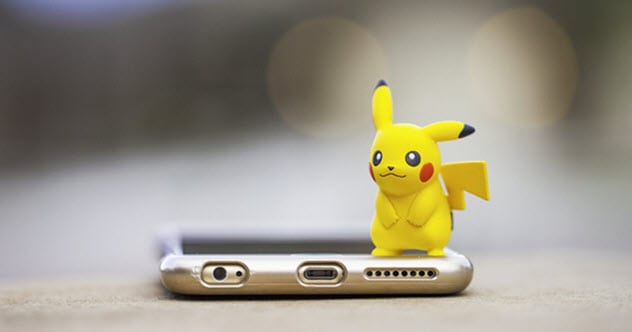 Despite all the positivity that nostalgia can bring, its powers can be used for manipulation as well. Just like the smell of a bakery can lead someone to purchase its goods, nostalgia is used in everyday marketing.

For years, advertisers have struggled with how to successfully advertise to millennials. They have finally concluded that nostalgia is the most effective tactic. By using things from millennials’ childhoods to promote current products, companies try to make people feel an emotional attachment to whatever is being advertised, leading to a stronger urge to buy it.

This is why so many clothing brands have products promoting the ‘90s and why many company logos use old-fashioned designs. Though this is not inherently bad, it is certainly a way to manipulate consumers by appealing to their subconscious feelings.[10]

Psychology professor Tim Wildschut explained, “We have to tread carefully if we use this as a group therapy. Anything that increases the bonds within the group also has the power to increase the negativity toward other groups.”

Nostalgia is a powerful tool, and only the future can tell how it will continue to be used.

J.J. Grover lives in Chicago, where he enjoys reading and writing lists.

Read more fascinating facts about nostalgia on 10 Unexpected Scientific Reasons Why Old People Are Awesome and 10 Sweet Treats That Are Older Than You Think.

Top 10 Theories Of Why We Dream