No matter what you think of your country’s legal system, you cannot deny that some people belong locked up behind bars for a very long time. Every year in the United States alone, 636,000 people[1] are released from prison. Add this up with the rest of the world, and you have a large number of convicts walking free, and no doubt some of them haven’t learned their lesson or are worse than before they were sent in. 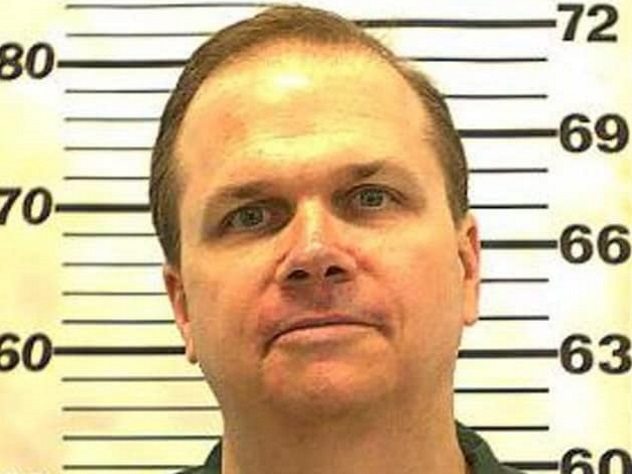 Mark David Chapman shot legendary Beatle John Lennon dead on December 8, 1980.[2] Chapman had earlier asked Lennon for an autograph, a request which Lennon obliged. However, Chapman stayed around the same area until Lennon later returned, taking this opportunity to shoot him in the back four times with a .38-caliber pistol.

It was known that Chapman had thought himself as a cross between the antagonist of the book Catcher in the Rye and the Devil himself, meaning that when he was sentenced to 20 years to life in a maximum security prison, he was also given mandatory psychiatric treatment. Mark Chapman’s next parole hearing is in August. Let’s hope he is denied release; I’d like to have Paul McCartney around for a few more years. 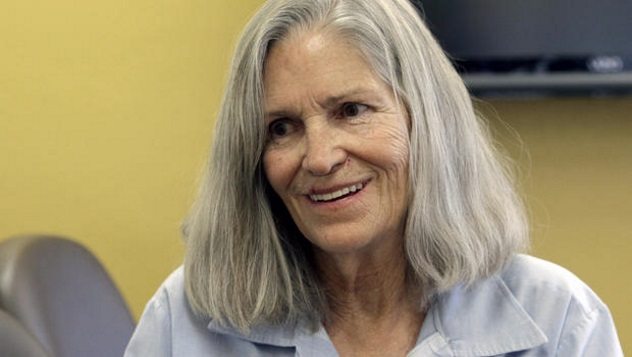 Leslie Van Houten is a former member of the Manson family, a cult lead by the late Charles Manson, who was attempting to start a race war. Van Houten is now in her late sixties and has been serving her sentence since 1971 for her role in the cult’s infamous murders. Leslie protests that she was manipulated by Manson and was high on LSD at the time, almost unaware of what she was doing.

Van Houten was reccomended for parole in 2017. Governor Jerry Brown blocked her parole in January 2018, the second time he’d stopped her from being released. Van Houten’s attorney, however, intends to challenge the governor’s decision in court.[3] 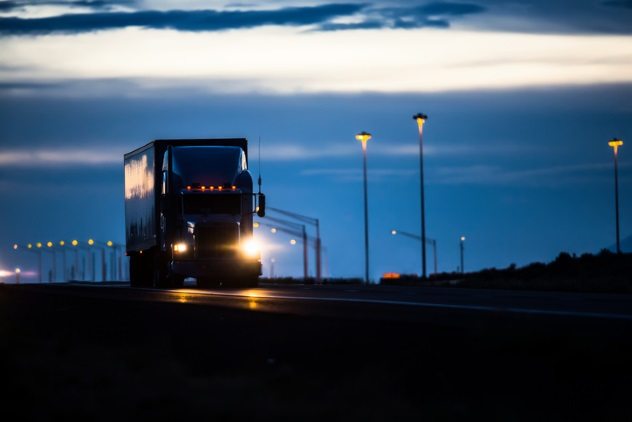 Anthony and Nathaniel Cook were long-haul truckers who committed a string of murders between 1971 and 1981. Their victims were aged from 12 to 24 and were killed with concrete blocks, baseball bats, firearms, and other implements. Most were found beaten, stabbed, and shot in the trunks of cars.

The brothers weren’t caught until over two decades later, due to large advances in DNA technology as well as new evidence coming to light. Anthony was sentenced to life in prison without parole. However, Nathaniel is eligible for release in 2018.[4]

7 The Angel Of Death 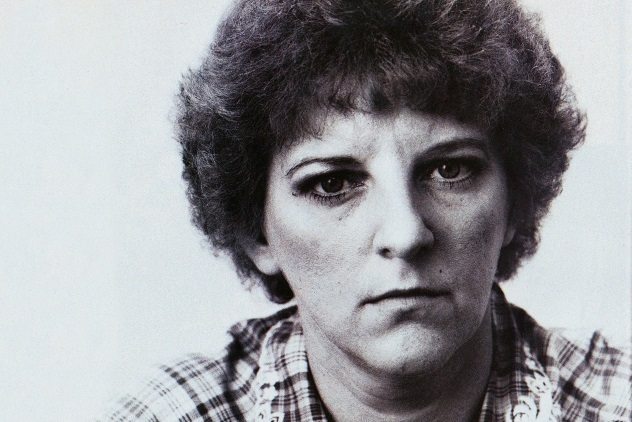 Genene Jones, also known as “the Angel of Death” or “the Killer Nurse,” was responsible for the murders of around 60 children while she worked as a nurse in Texas in the 1980s. No one knows exactly why she killed them, but some speculate that it was to prove a point or to paint herself as a courageous figure. Either way, it undeniably an act of pure evil.

Jones was eventually caught and was sentenced to 99 years in prison for murdering Chelsea McClellan by injecting her with succinylcholine, a strong drug that paralyzes whoever it is used on. She was then sentenced to a further 60 years or the murder of Rolando Santos with a blood thinner. Jones is slated to be released in 2018. To prevent this, she was indicted for the murders of both Rosemary Vega and Josh Sawyer in 2017, making it extremely unlikely that she will be released, although it is a scary possibility.[5] 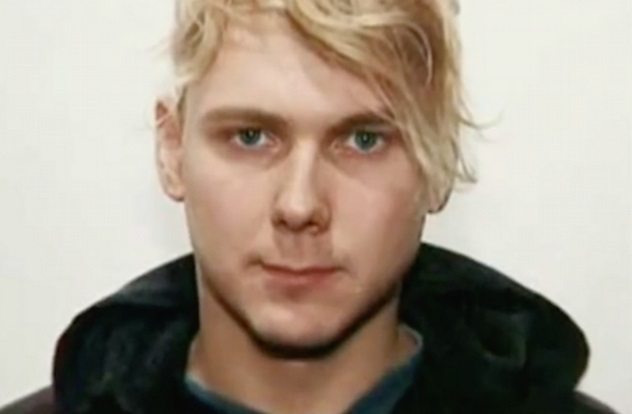 Paul Bernardo is a Canadian rapist and murderer who stalked the streets of Scarborough in Toronto during the early 1990s. Bernardo, together with his evil accomplice and partner Karla Homolka, drugged and raped women, killing several along the way. Perhaps their worst crime was murdering Karla’s sister Tammy. Barely 15 years old, she was given a tranquilizer, and just hours later, she was dead, having been subjected to the worst kind of rape and torture.[6]

Although Karla Homolka was released some years ago, Bernardo will be able to apply for full parole in February, a highly unsettling thought. 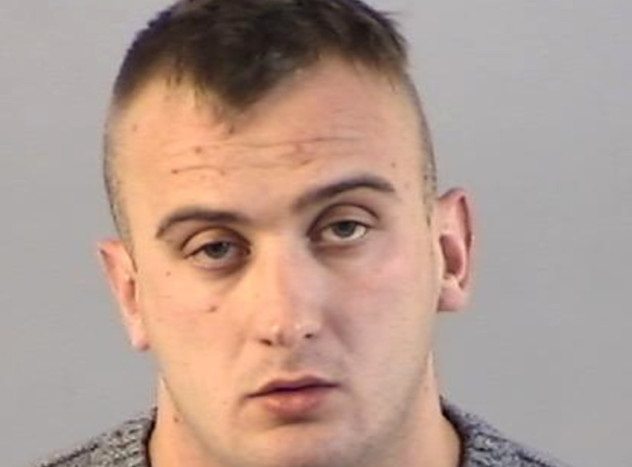 Ben Carr has a reputation in prison for being manipulative and sleazy. Having been convicted of hiring a thug to kill a mother of five, he was to be removed from public life for 30 years.[7] In 2017, Carr was found out for running a smuggling ring from his cell. The UK inmate is said to be incredibly wealthy from his involvement in drug trafficking and was described as “the Hulk” by one of his former partners.

He is also rumored to effectively run the prison, meaning he could well escape, and is due to appeal against his sentence. It seems the law still hasn’t got a firm grasp on this criminal, meaning he could end up roaming the streets in 2018. 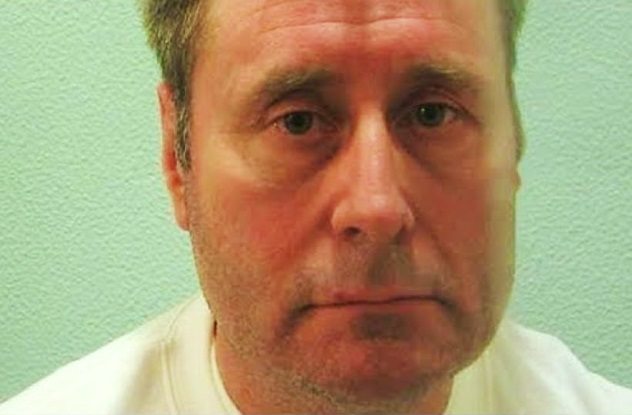 John Worboys has dominated the headlines in recent weeks, with several newspapers all rightly condemning the upcoming release of this prolific rapist. His strategy was to offer women cheap lifts in his taxi and tell them that he’d recently won the lottery. He’d then offer his victim a glass of champagne, inviting them to celebrate with him. They never knew the drink was spiked with tranquillizer until he had raped them.

Using this ingenious and evil method, he raped and assaulted countless London women, whose lives have been ruined.[8] He needs much more time in prison. 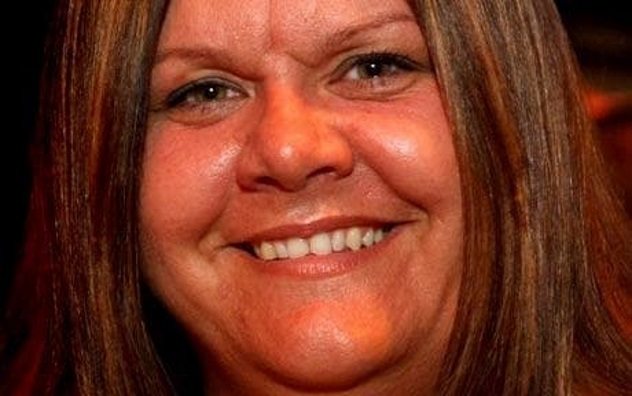 Vanessa George led a respectable life. On the face of it, she was an ordinary woman who was described as an “angel” and was highly regarded by all the mothers in her children’s nursery. But she led a double life following her affair with Colin Blanchard, nicknamed “Billy Bullsh—t” by his neighbors.[9]

After meeting this man, she developed an obsession with children, and in 2009, she sexually assaulted numerous infants at her nursery using depraved methods. She often volunteered for nappy changing and assaulted the children while recording it on her phone.

Police say that she did this over 30 times, and the experienced detectives who investigated this case said they felt physically sick at the images Vanessa and Colin shared. Vanessa George is up for release this year. 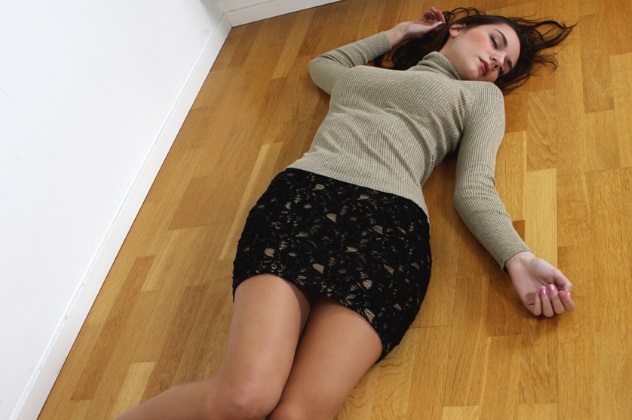 Mohammed Liaqat was found guilty of numerous offenses in 2011, including rape and sexual assault.[10] Although the leader of the gang has three years still to serve, Liaqat’s minimum sentence runs out this year. Since prisons are so overcrowded, there is a chance this villain could be soon released.

Like other rapists, he plied his victims with alcohol and drugs. He took them to hotels and rented houses across the Midlands in a scheme which took place over many years. Judge Philip Head described him as “evil” and pointed to his “reign of terror on girls in Derby.” Some of his accomplices have been found guilty of drug-related offenses, further demonstrating the danger that Liaqat poses to society. 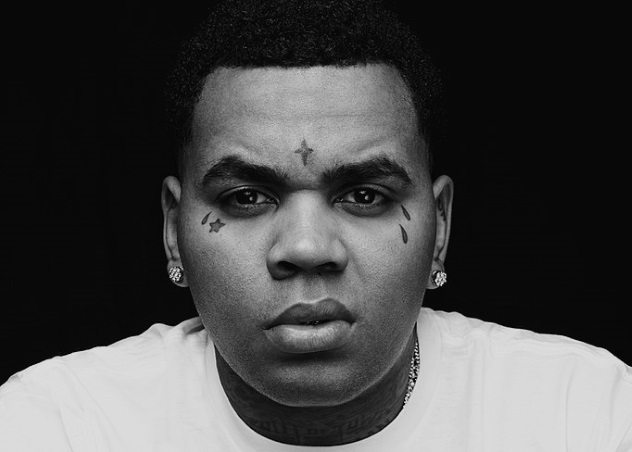 This popular rapper has had a successful career, with his debut album Islah peaking at number two on the Billboard 200. Despite this, he has a checkered history of being on the wrong side of the law. When he was just 13, he was briefly arrested for being part of a gang which stole a car, and this had a “profound” effect on him. Later, in 2003, he was arrested for stabbing someone outside a movie theater.

His most recent offense has involved gun charges, apparently stemming from a 2013 issue. Although he certainly isn’t in the same league as others on this list, his violent past certainly makes him a dangerous individual. He’s up for release in June.[11]

Update: Gates was granted parole and was released on January 10, 2018.

I am a frequent contributor to sites such as Listverse and run a small SEO business: http://stateseo.com/

Read more about dangerous offenders walking free on 10 Paroled Serial Killers And Murderers and Top 10 Sick And Twisted People Who Were Allowed To Go Free.