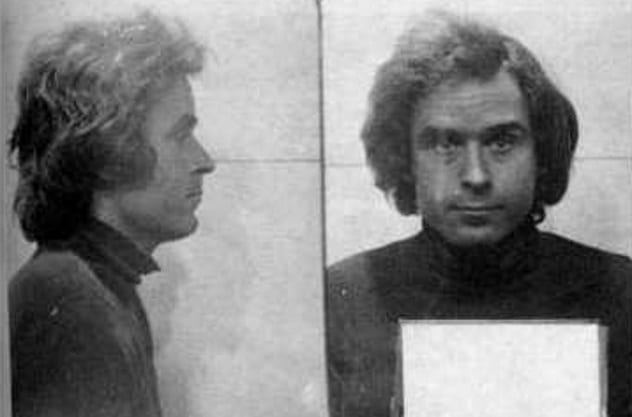 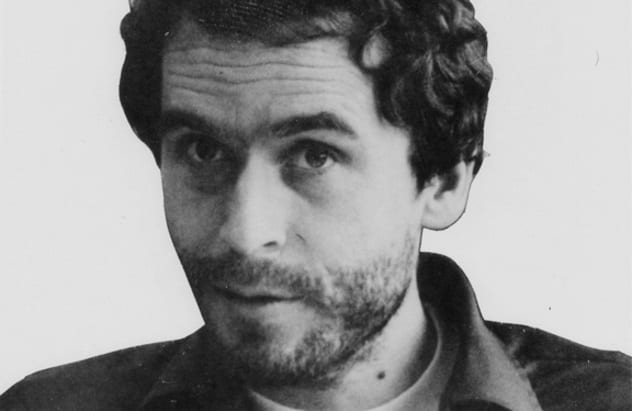 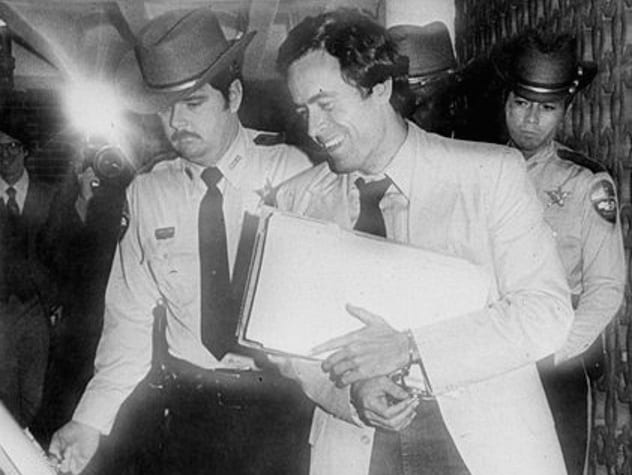 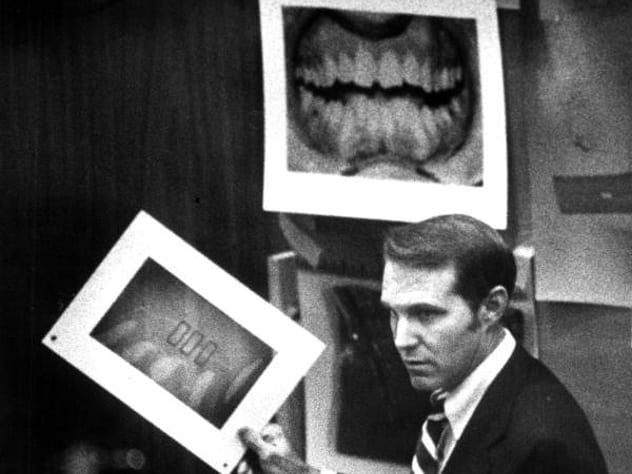 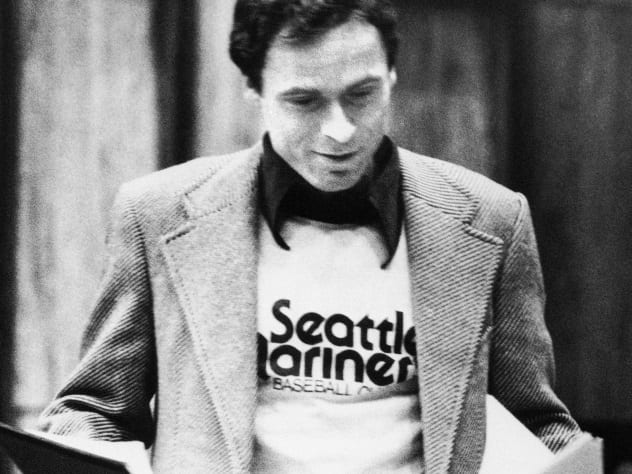 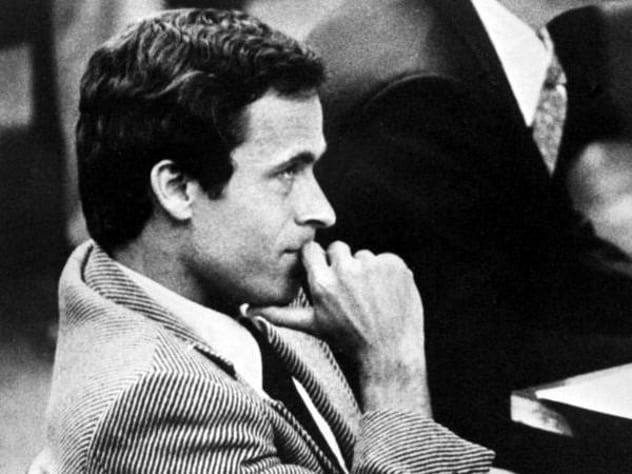 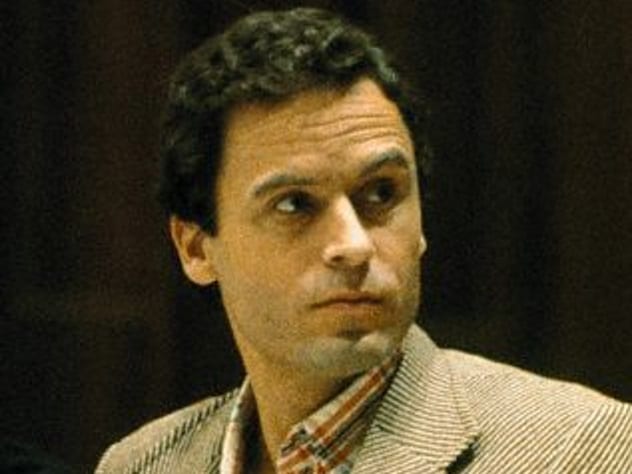 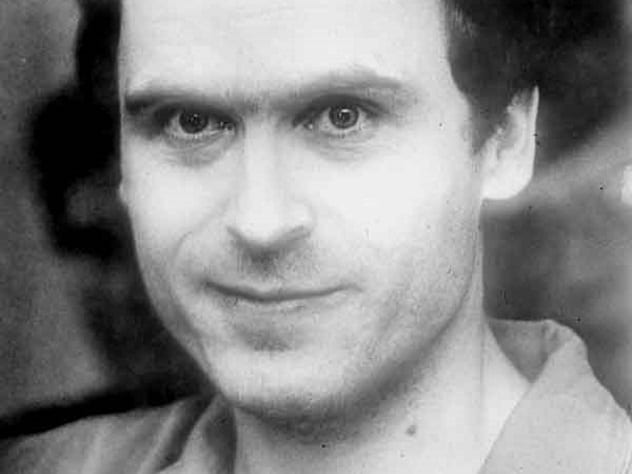 Judge’s Final Words to Ted Bundy After the Death Sentence